Glad to see you again, Adventurers!

Today we’ll talk about such important component of the game as PVE. Grinding mobs in Black Desert brings plenty of useful things.

Firstly, fighting mobs gives experience needed to raise the level not only of your character, but also summoned horse, pets and even black spirit. Yes, you heard right, in many zones there are repeated quests, the reward for which will include “food” to raise the level of Black Spirit.

Second is drop. In the field you can be lucky to obtain as a whole armor, weapon, jewelry of various grades, and also items for sale (it is so-called garbage, which is bought by NPCs in the towns), items for trade, and more. Watch your bag! Do not forget to sell the useless trash in the city in time and put useful stuff into the warehouse. If you exceed the limit of weight, you will receive a debuff! 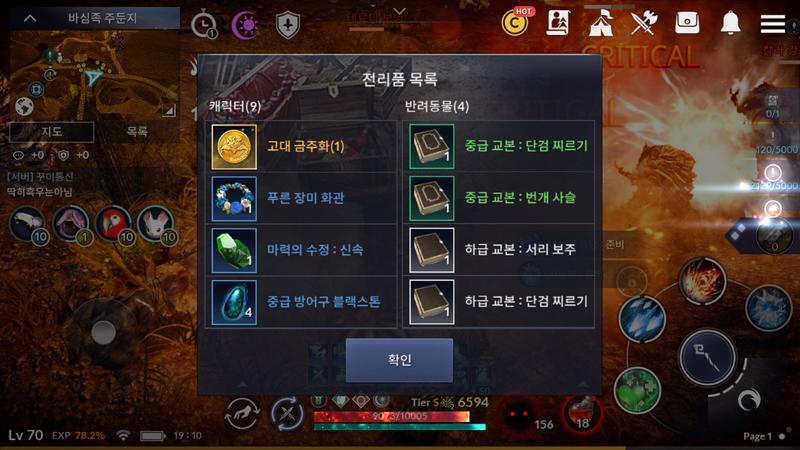 The game has world bosses (will be introduced later). They are located in special areas such as dungeons, where the teleport comes from a specific NPC in the game. You, and other players in a certain amount, are teleported to the boss area, and the game begins. According to the result of the damage inflicted, in case of victory, each receives his own number of rewards. 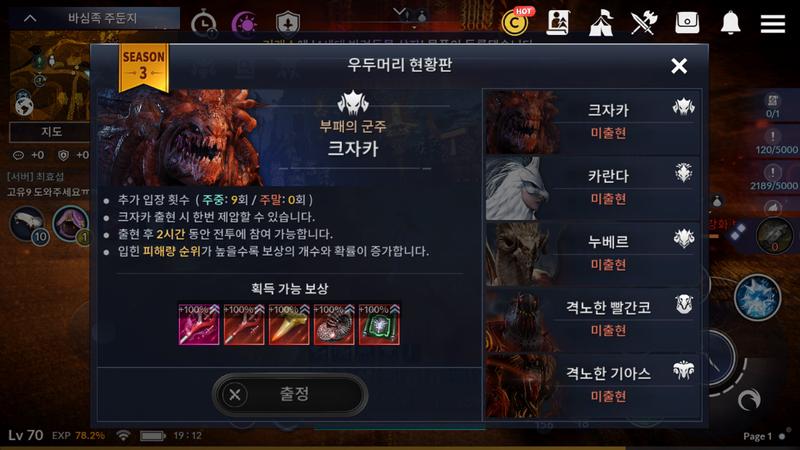 The game also has a small number of dungeons, where you can go with friends or with random players. The first of them is presented in the form of a dungeon zone with 1 bosses having a large amount of health, the second - in the form of a closed location with many mobs. Groups consist of 5 people, so Player 1 - Get Ready! 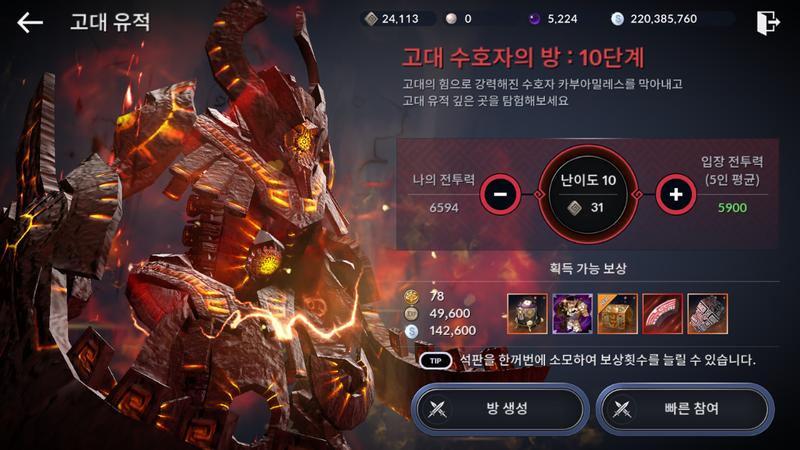 The game has a lot of different daily activities, these are daily tasks, and tasks in the arena, tasks of the spirit and much more, we will talk about this in a separate guide, where we will examine in detail what it is advisable to do daily.

Do you like exploration and in the corner a dusty hat like Indiana Jones? Put on immediately. The game has a fascinating activity in the form of a search for knowledge, and you will have to not only get to know the NPCs, but also look for rare monsters or a broken jug in a distant village to open the necessary knowledge. 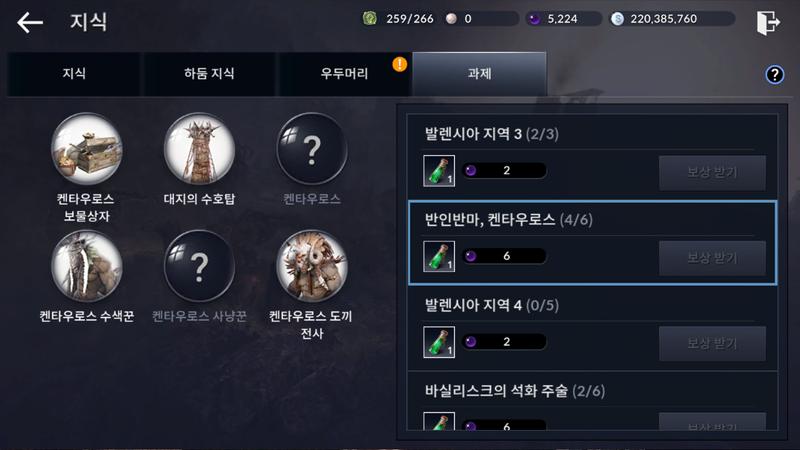 Do you like cats or dogs? Or maybe proud eagles, or crabs? There are various types of pets in the game (new species appear constantly). In addition to their cute appearance, they also collect drops, they can give an increase to stats. Only three can be summoned at a time, so the choice of pets will be difficult. 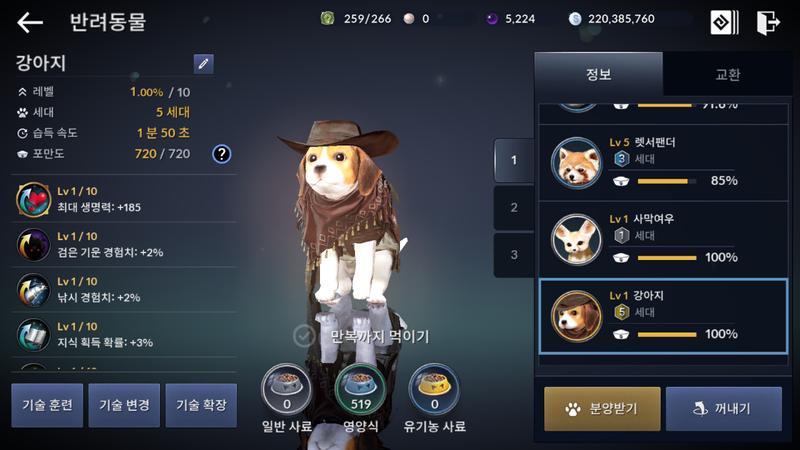 You think we’ve already finished with survey guides, but no! We still have so much to tell you!

Stay with us and stay tuned for new interesting guides, join our communities, watch video reviews, chat and ask questions.

Looking forward to see you on the Global Launch!