In the December 27 update, Taiwan servers introduced a bonus at sharpening equipment by + 33-40, added 3 enhanced RBs and added a new level of Ancient Ruins.

When sharpening equipment by + 33-40, the player receives a new bonus: 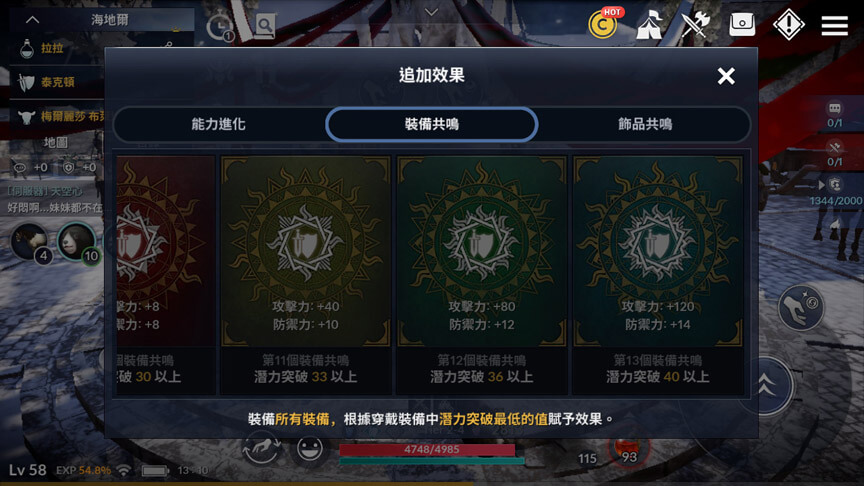 Added 3 Enhanced solos of the Republic of Belarus: Kelkas, Black Mane, Captain of the siege Sonil. Passage of all RB can be viewed in this guide. 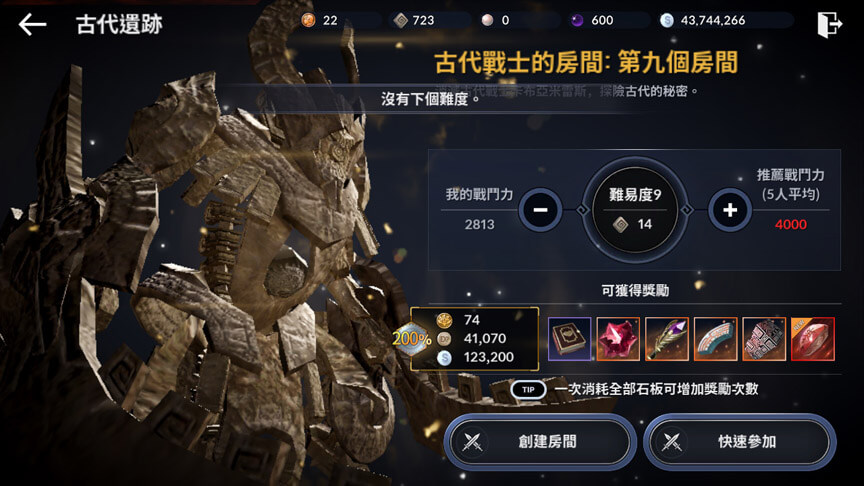 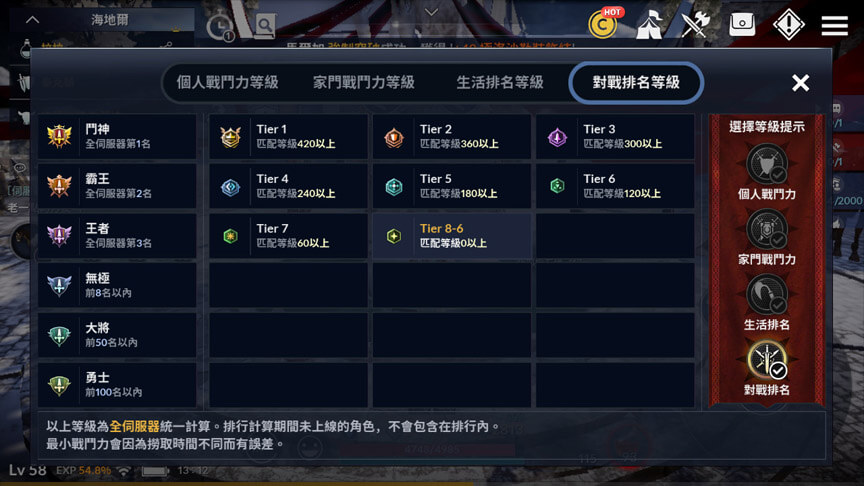 Added the ability to throw a coin into the fountain. At the first throwing of silver or pearls, you will get the title associated with this action, only 2 titles you get at throwing in Epheria the second at Heidel 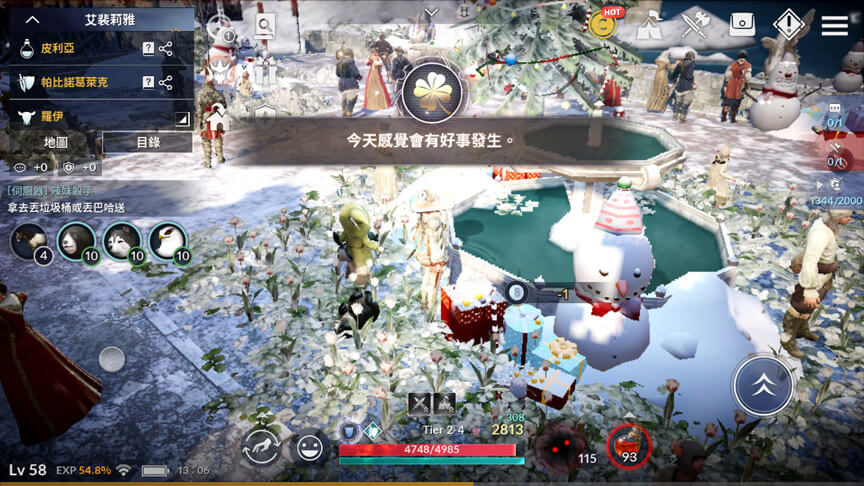