Announced the release of Dark Knight. Also introduced a couple of events related to DK. 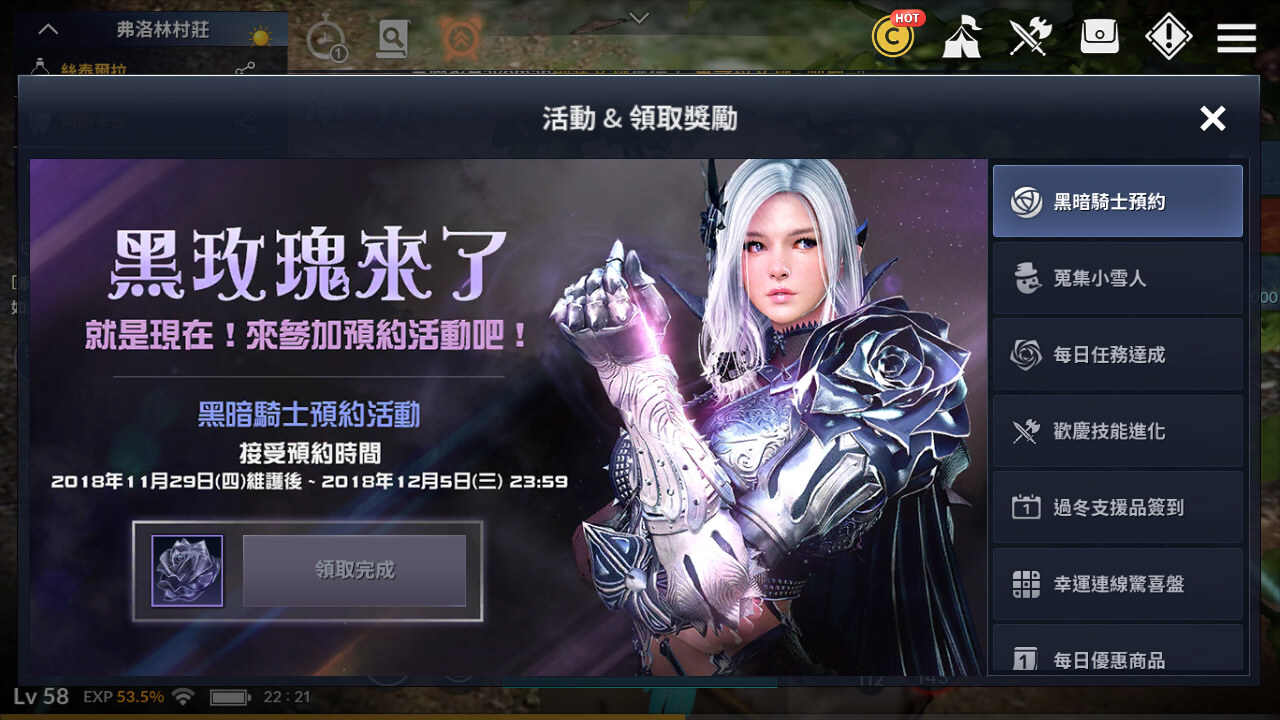 Added two new enhanced solos RB. More information about the method of their passage can be found in this guide.

Added a new Nightmare location recommended by the GS 3300. 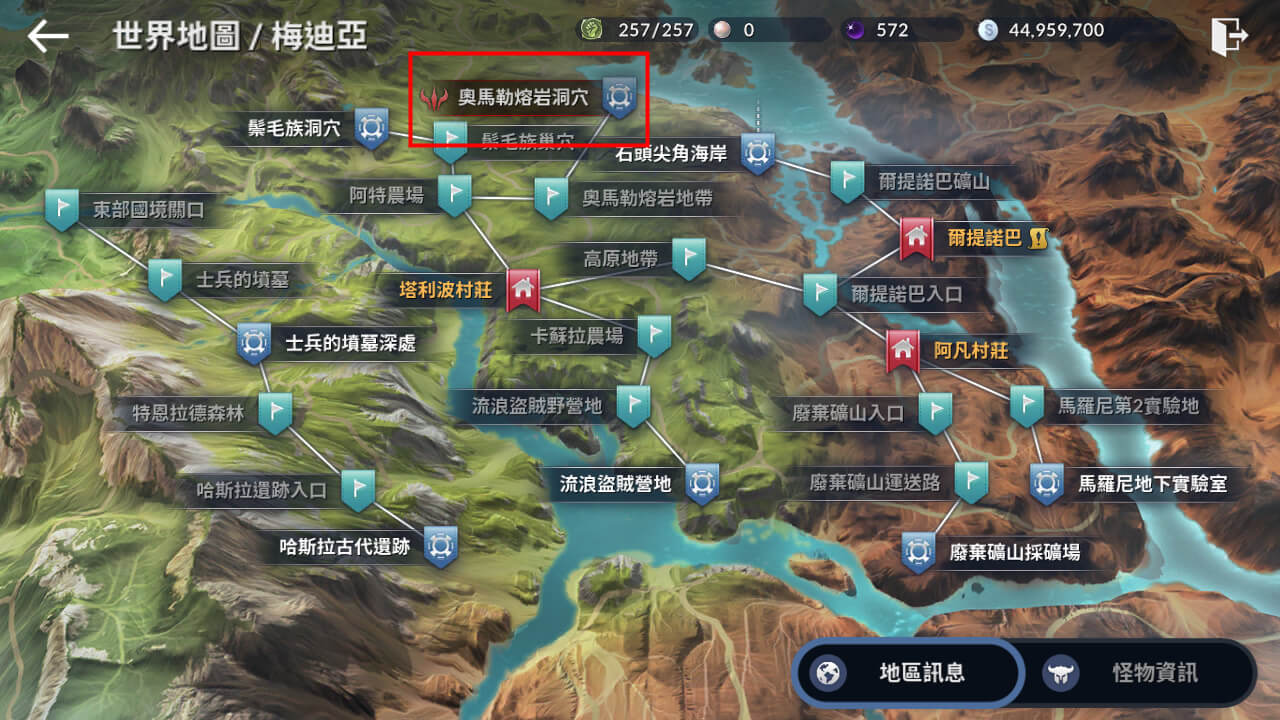 Increased drop from the training tower. 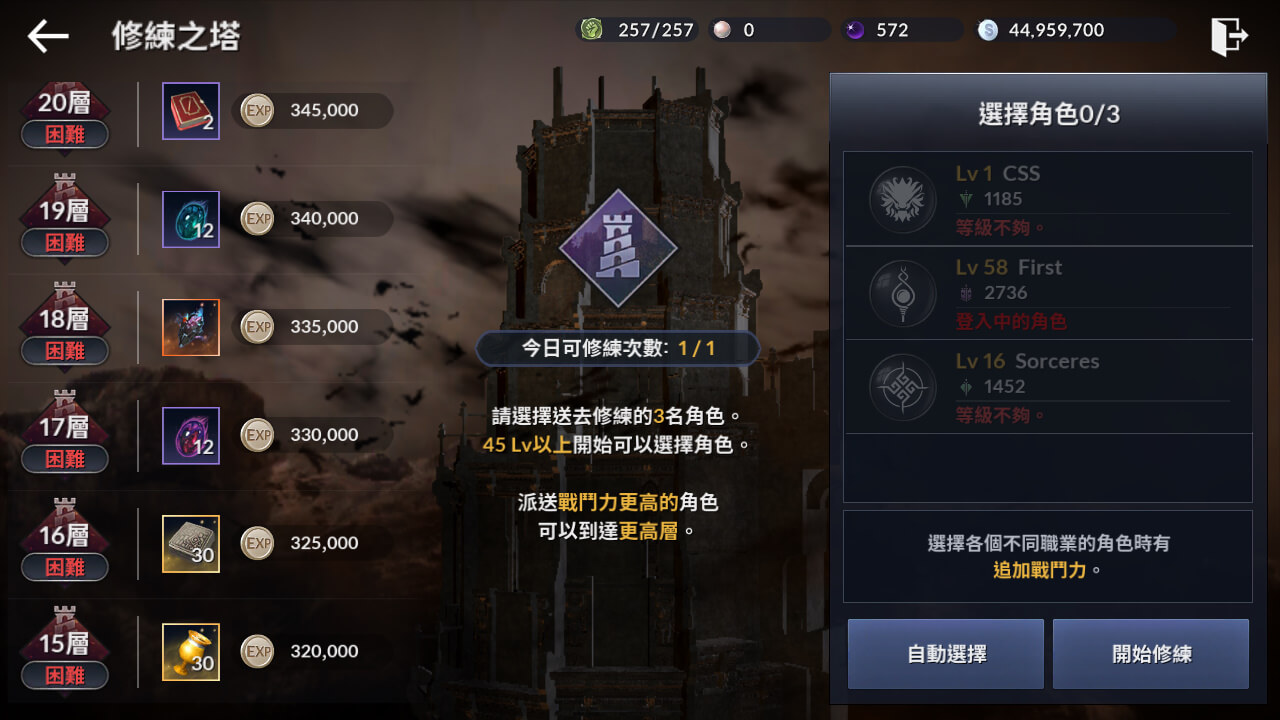 The game store has adjusted the prices of the mythical and legendary jewelry. Also introduced a discount on upgrading jewelry in the game store. 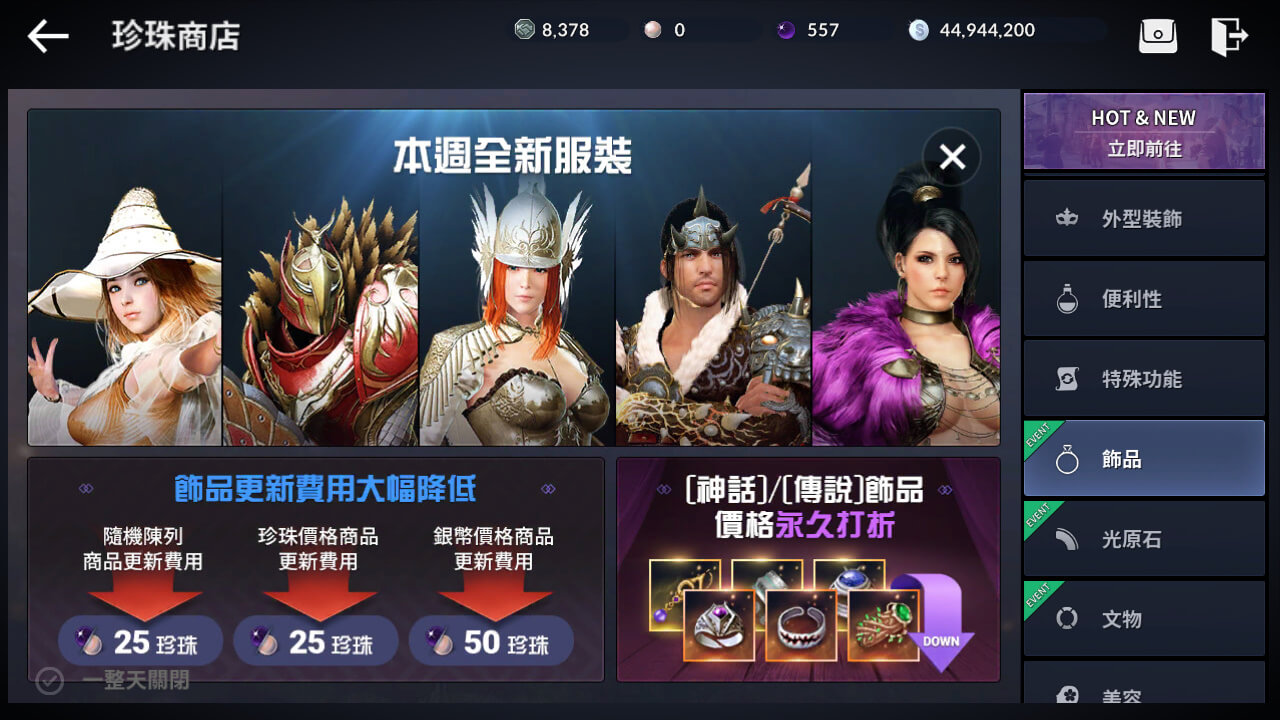