From this moment on the servers of Korah we are waiting for the world 4 boss. The fourth was The red Nose, which is available to players from level 35. Emerges this boss on Tuesdays and Saturdays.

Also, since this update with the World RB you can get the recipe and the fragments of which the forge can be crafted gear Boss. 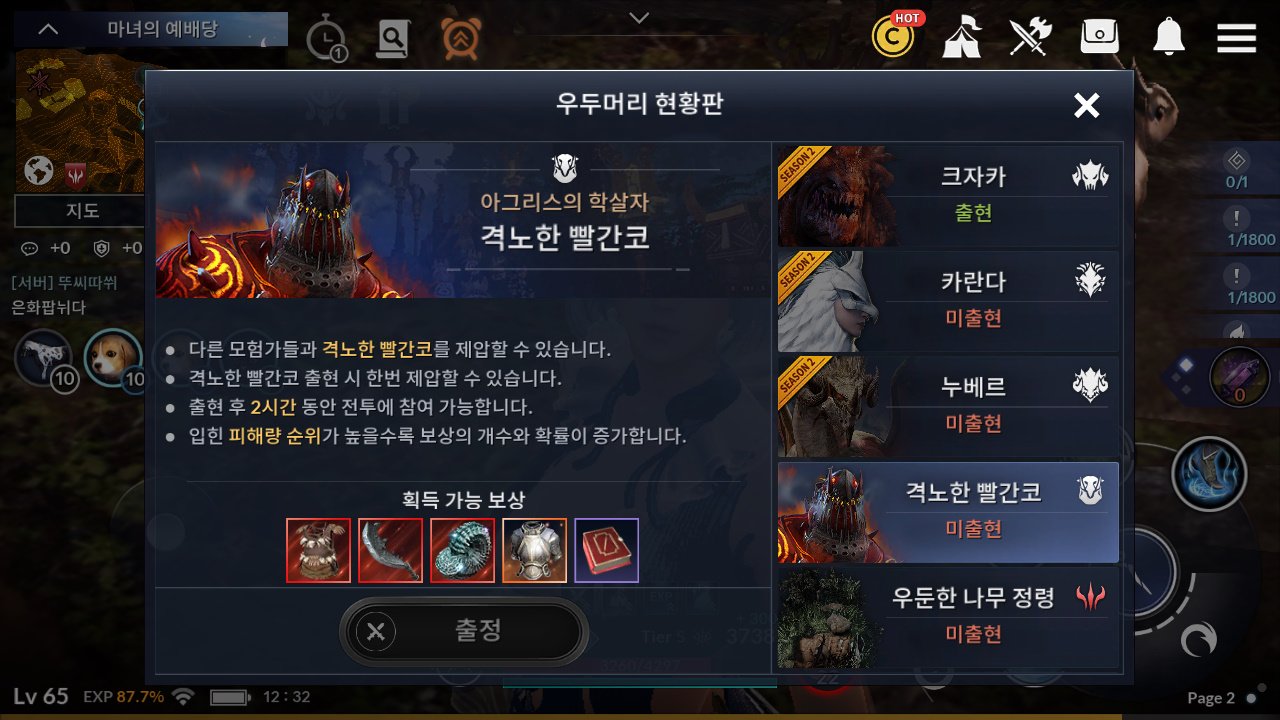 As already written above. After collecting the recipe and 100 pieces you can craft equipment for any class.

Also added an improved version of the main and additional weapons. Which you can get from world bosses, or crafted from normal weapons + a lot of shards boss. Of the features of this weapon is 3 slots for stones, and increased attack. 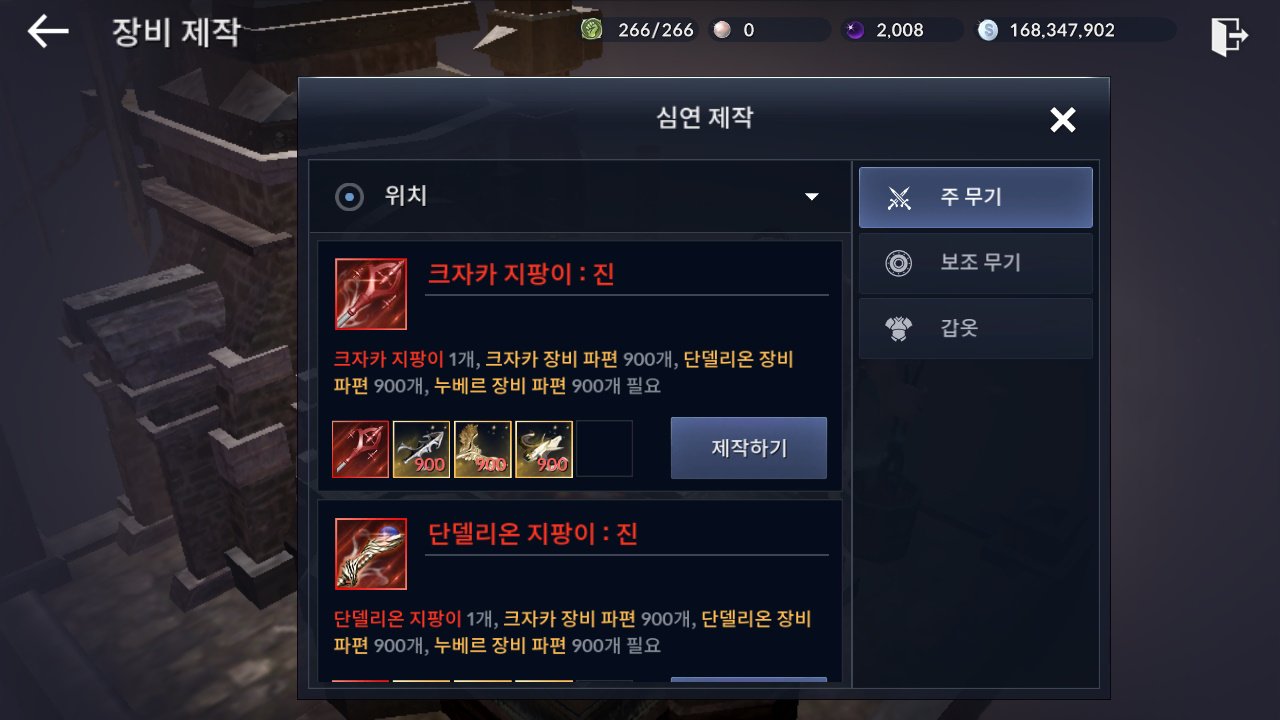 Added two reinforced solo RB. Like previous RB reinforced different from their usual copies. The peculiarity of the passing of these bosses are described in this Guides. Don't forget to check your mail, and get two enhanced RB's. 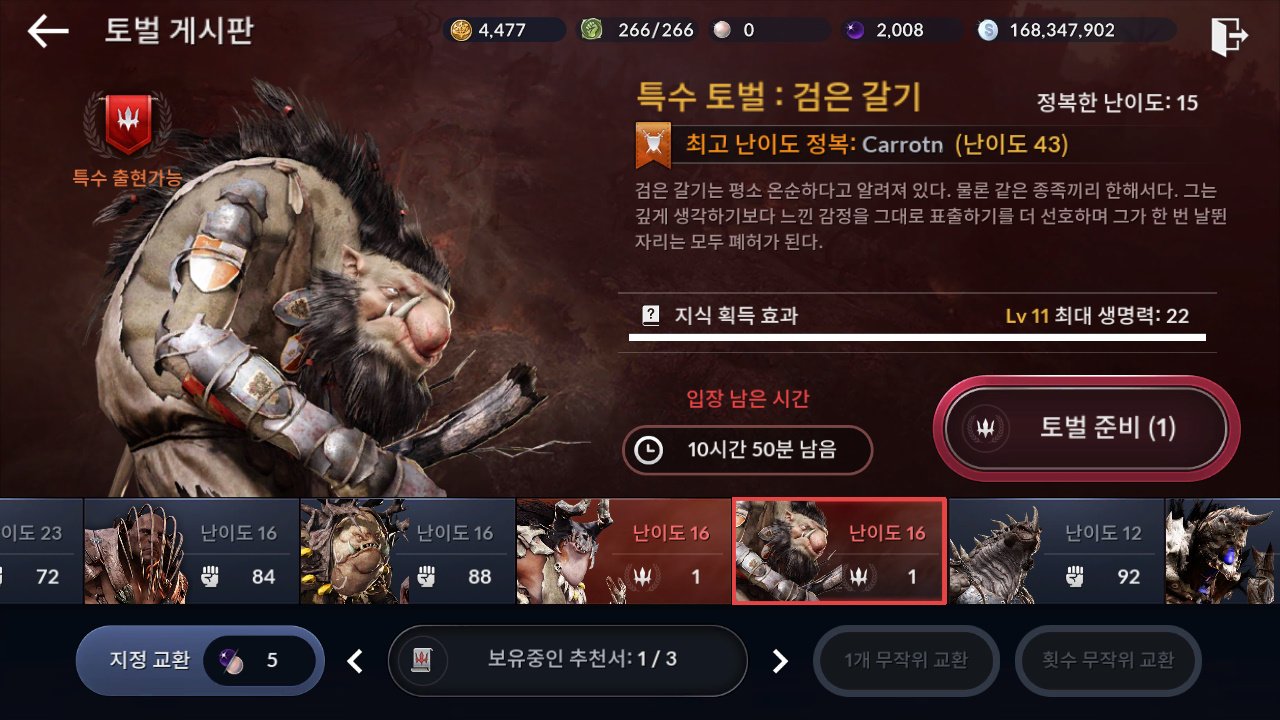 Bonuses at the maximum GS.

Added new bonuses when reaching a certain amount of GS. 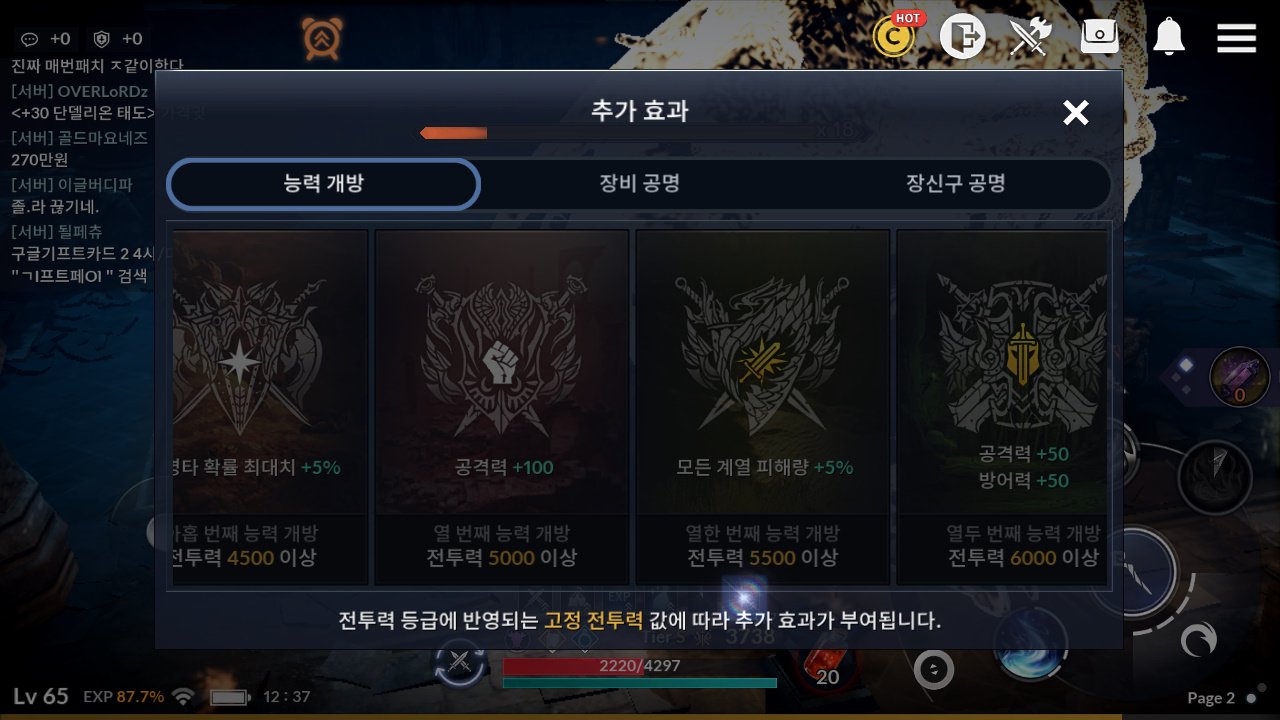 The General Arena is being tested. Kind of like throwing on your GS and finds the characters quickly. Let's see how it goes. Also added the icons from Arena rating.

Changed the picture feed for the spirit in honor of Halloween pumpkin.

When installing tiles in the estate, you can hide the building.

Moved all the players who applied, those who bought an item but did not use it returned the pearls.

Game store replenished with sweets, the coolest is a suit and Pets. Be sure to look.