In the update 12.10 on servers Korah added the last territory in the North of Media, two new enhanced solo RB and added the ability to transfer to another server.

Added new territory Coast, Sulz Base Shultz and Shultz. These knots became the last in the territory of the North of Media. Recommended the GS 4000. In the new location, you can get items such as Abuss Schultz Helmet and Abuss Schultz Armor. 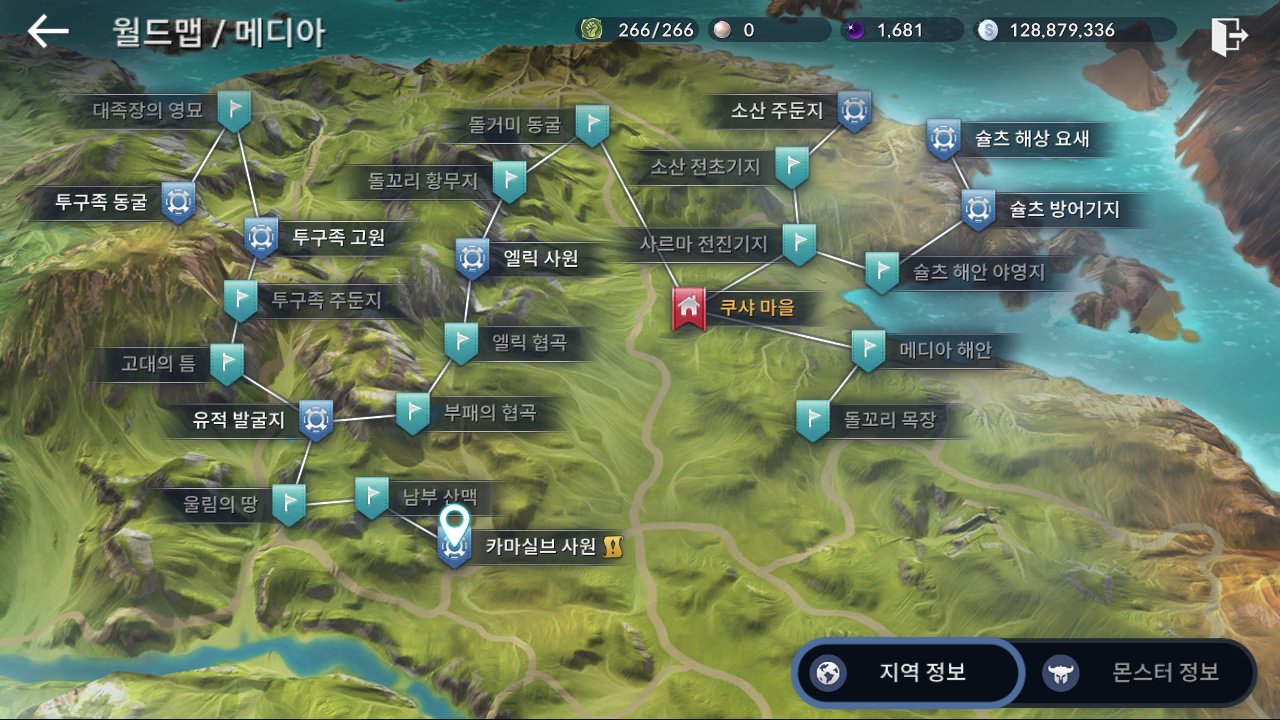 Added two new reinforced solo RB they have become Mascan and Ogre. The way of their passage to appear in this guide as soon as it is possible to pass them.

Revised reward with world bosses for the better, starting today you will clearly receive a higher reward due to the damage. Top players will receive 100% 2 legendary and higher equipment and 2 purple. Players who will cause the least damage will receive 1 purple gear.

Introduced the ability to change the server. If in a nutshell you need 1200 white pearls

Changed the method of selection of the enemy. The choice of opponent will depend on the GS. Removed Arena rating and added Arena Level. The level increases regardless of whether you win or lose. Changed the Opening time of the arena chests and the reward. 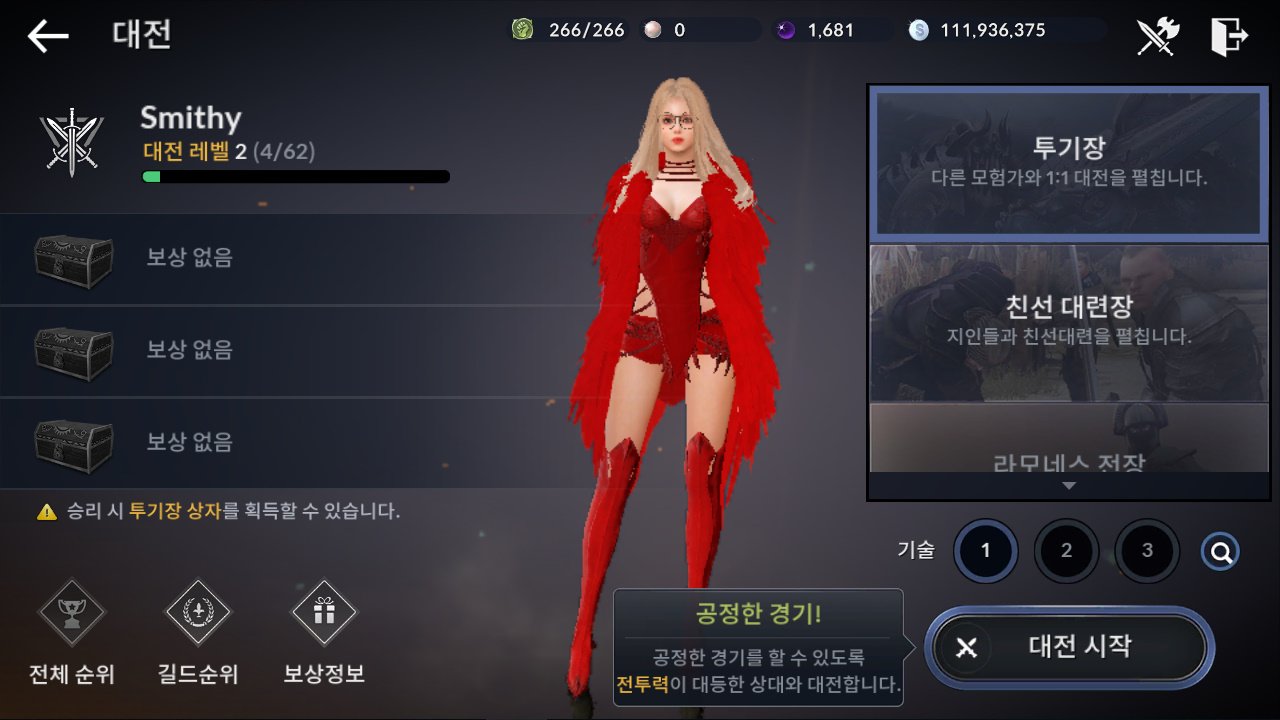 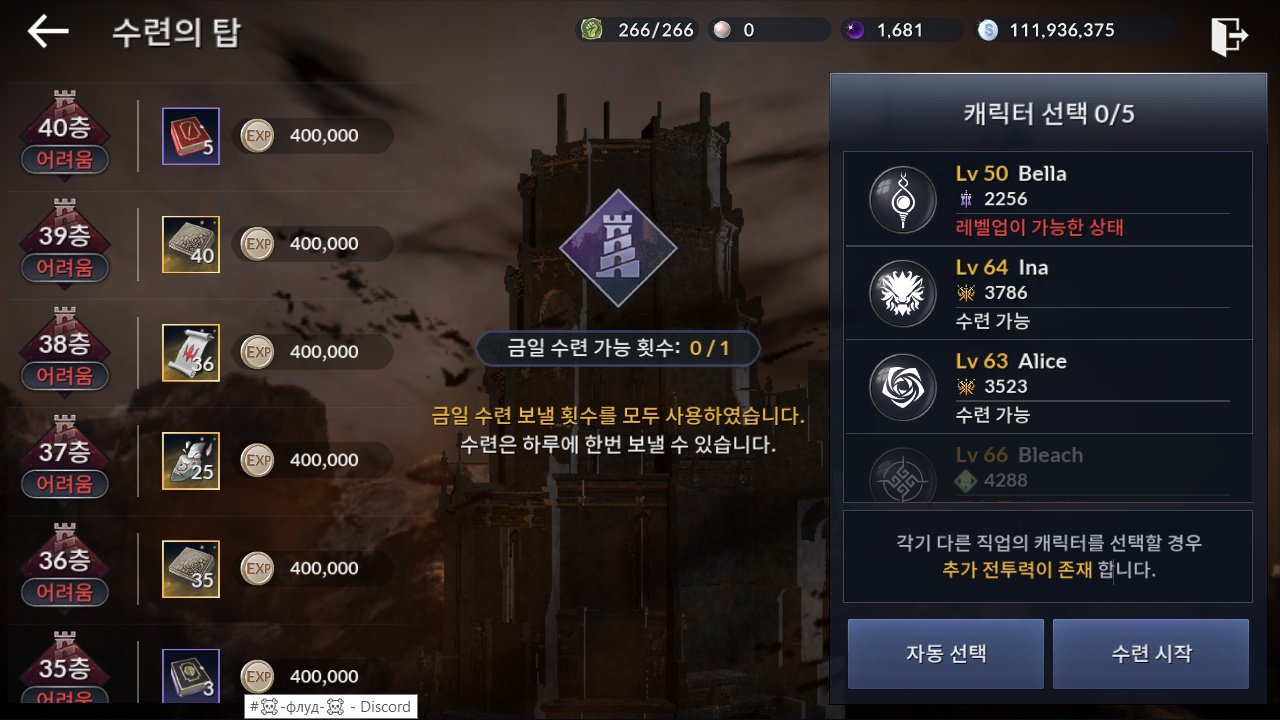 Also increased the bonus for wearing the red costume. 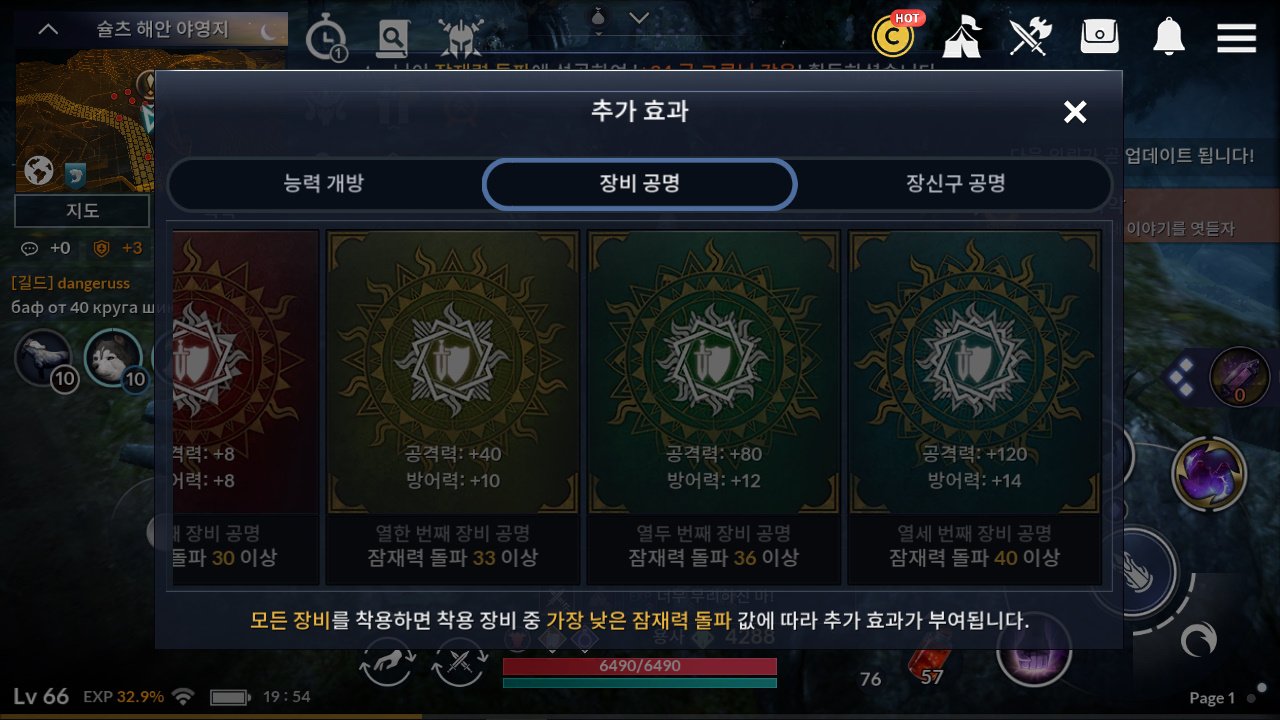 Breakout points are divided into 2 types for weapons and armor.