Since today's update, pink is considered the best equipment, it was possible to craft pink jewelry and Runestones in the game. You can do this in Personal Fort.

To craft jewelry, you need a special recipe scroll and new resources. The recipe can be collected from parts of the recipe that drop from monsters in Hadum. Resources also fall in Hadum. 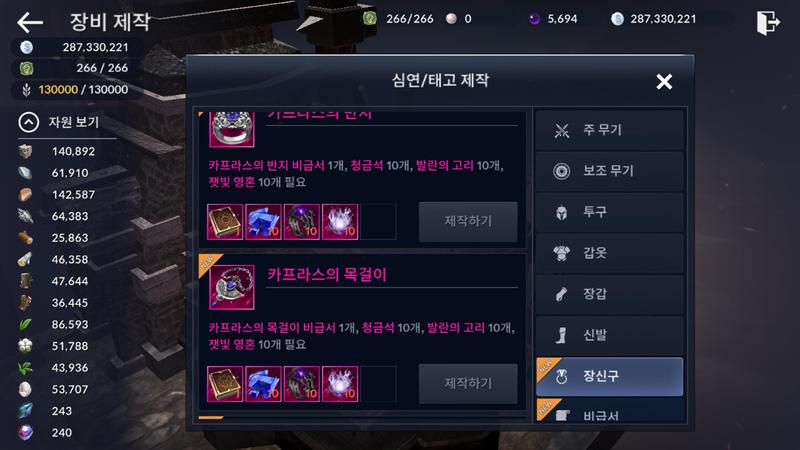 To craft pink runestones, you will need a red runestone, a recipe, and some new resources. The method of obtaining the same as with jewelry. 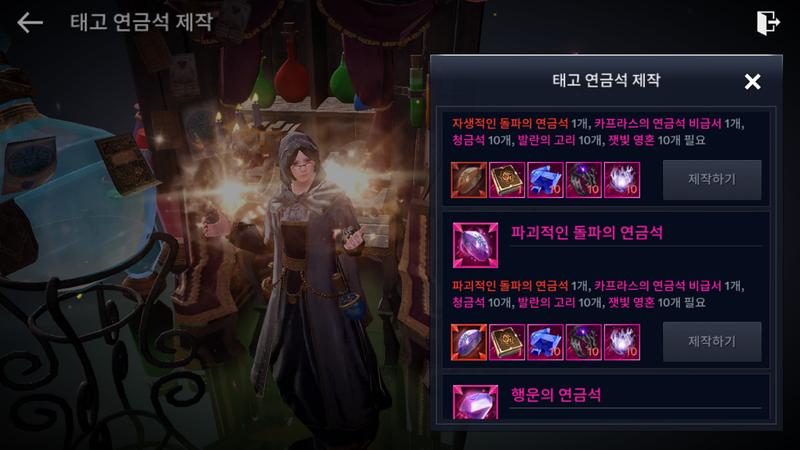 Getting resources and parts of the recipe through the black spirit. In future updates this way, you can get significantly more resources than now. Be careful when feeding you get only part of the recipe, for the recipe you need 20-34 parts. 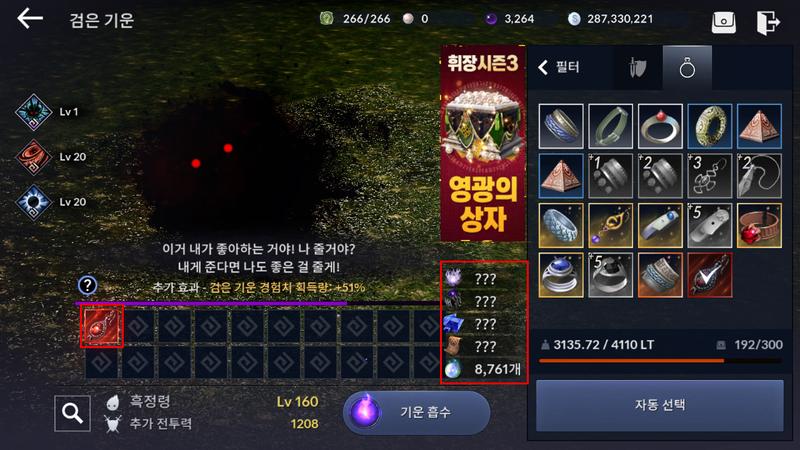 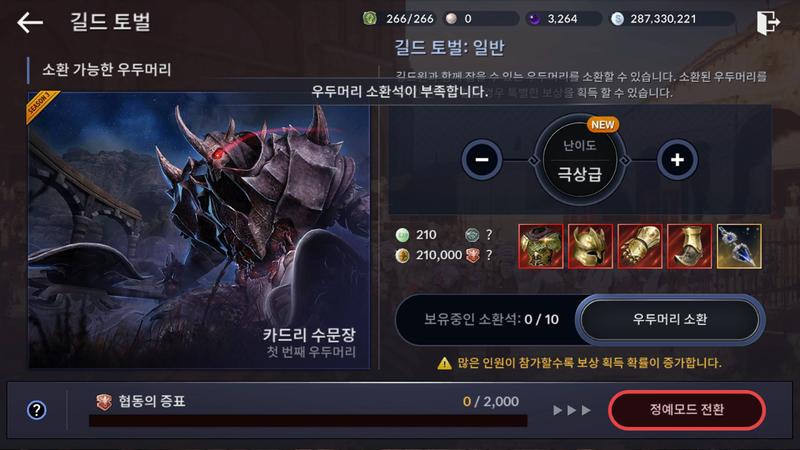 Added a bonus for the level of knowledge of the Hadum monsters. Method of obtaining: killing monsters in these locations. 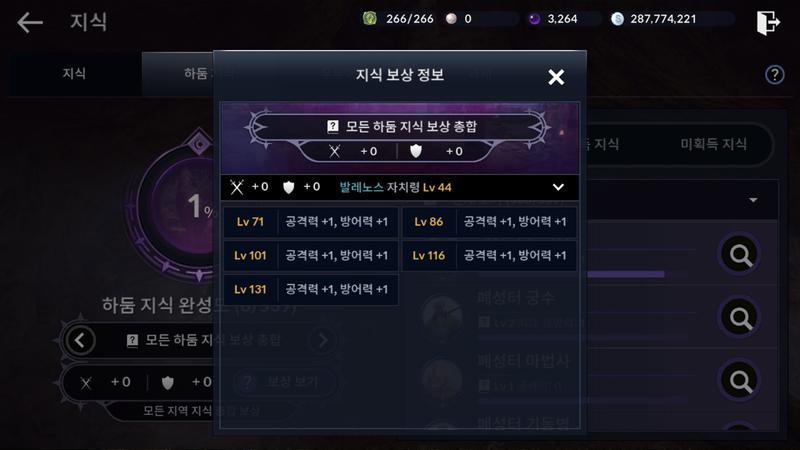 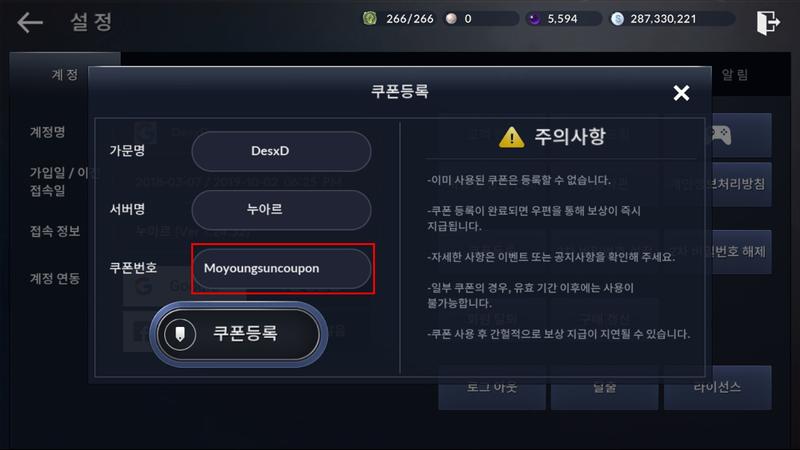 World bosses Hadum - Added the ability to spend items that could be obtained from last week. 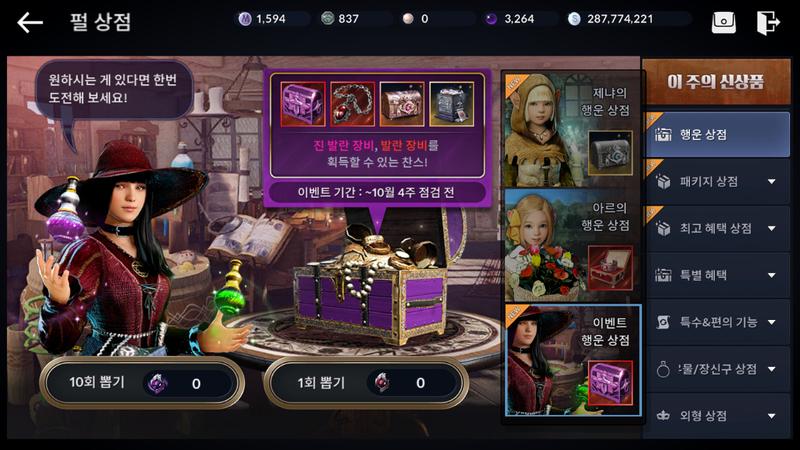 Festival - In honor of the holiday, a new festival has been launched, close tasks every day and get a reward. Translation of quests below: 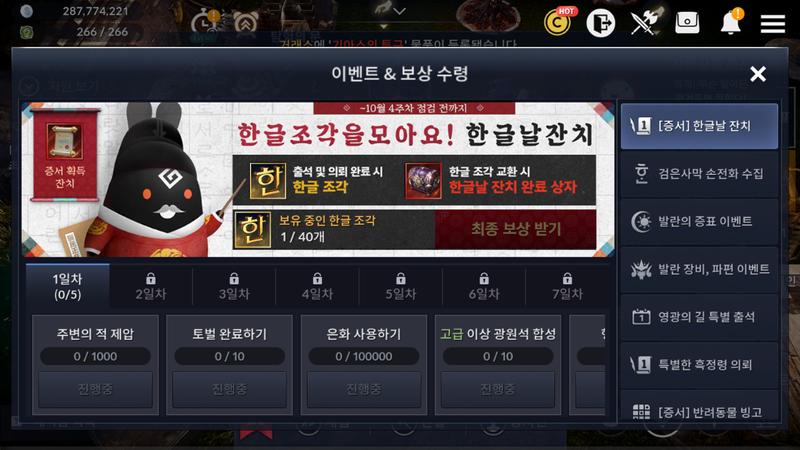 Letters - Collect letters and exchange them for prizes. Letters fall from monsters in the field. 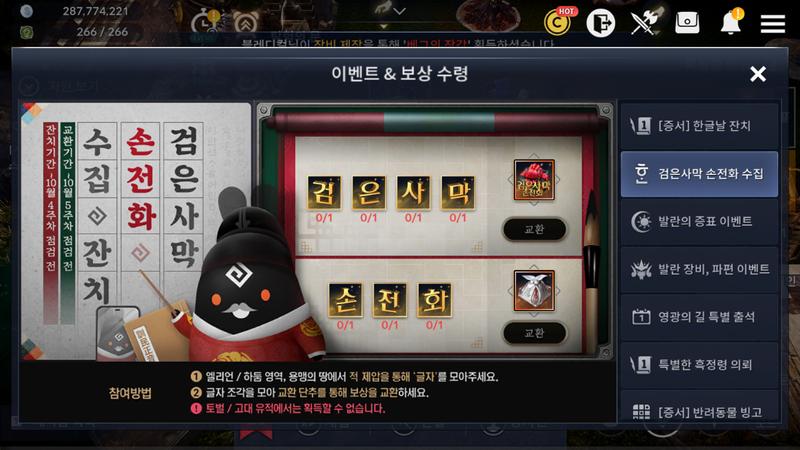 Hot Time - Over two weeks, experience and drop increased by 100% on weekdays and by 200% on weekends 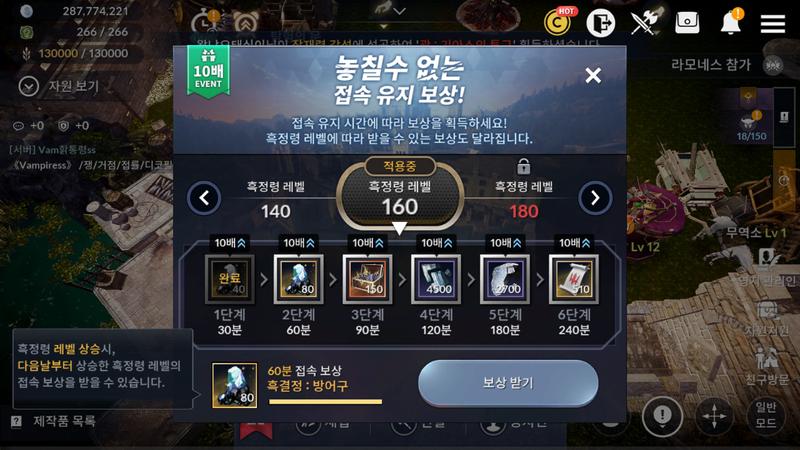