When is Black Desert Mobile coming out?

The video shows that the client is already completely ready, even the version of the game that will not be launched is translated. Some frames show the level of trade, family rating (this will all be introduced over time).

The first frames show a map of the world with divided climatic zones, many pay attention to it, but in fact it is just a map. 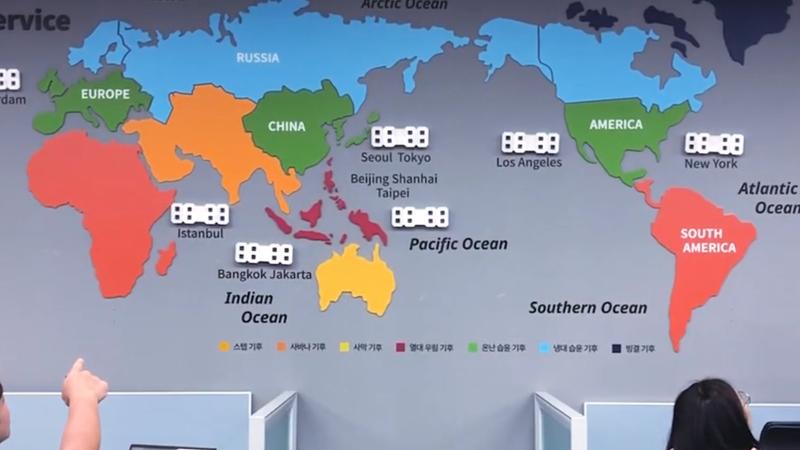 If we talk about how zones and servers will be divided, it is worth paying attention to the PC version of Black Desert. Perhaps we will see a similar separation in the mobile version. 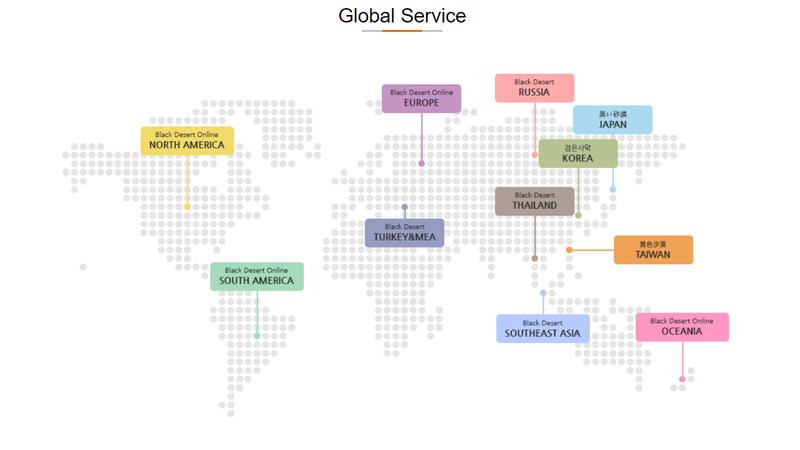