In the September 10 update on the servers of Korea, new territories of Northern Valencia were added, as well as new equipment was introduced, which can be obtained in these locations. In the Shakatu store, they added the ability to get only Purple - Abuss equipment.

We added territories in the northern part of Valencia, as well as added new story quests and knowledge in new locations. With the introduction of new locations, a new type of equipment was also added, which can be obtained in these locations. 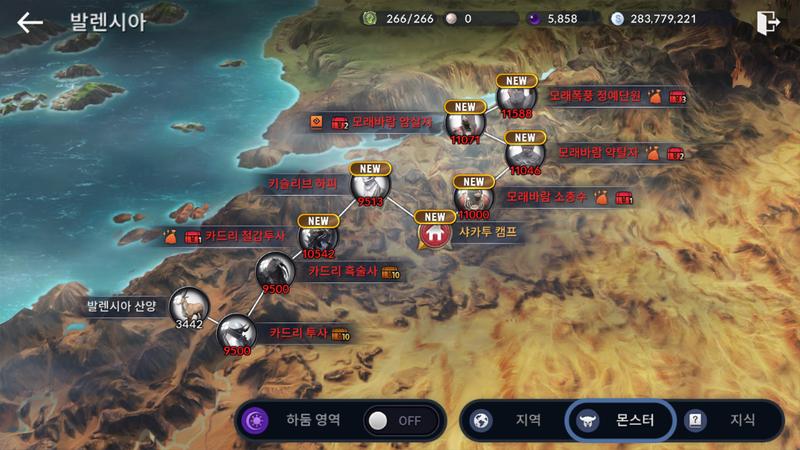 We added a new function to the Shakatu store, if you want, you can make it so that only the violet drop out - Abuss equipment. The cost of such a click is 10 times higher. 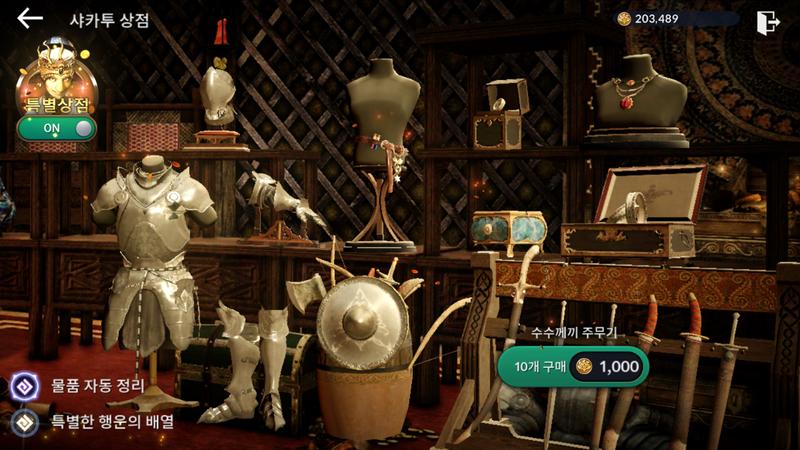 Also, when switching, the rewards for combinations change, all combinations can be found by clicking on the button in the lower left corner. 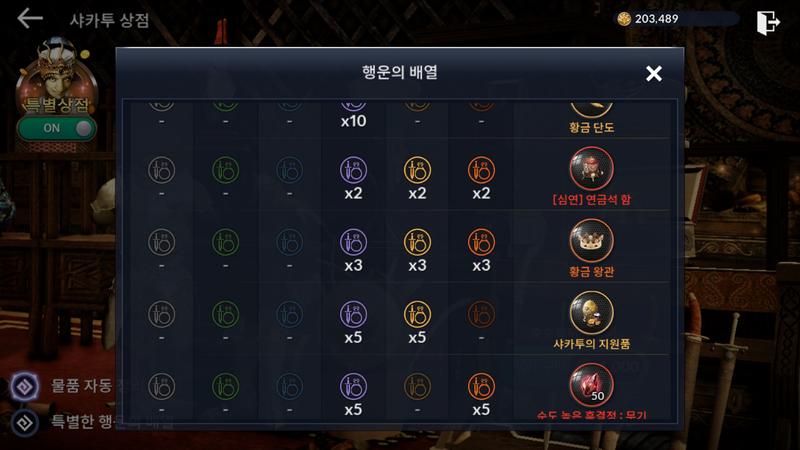 A number of new events were added to the September 10 update. 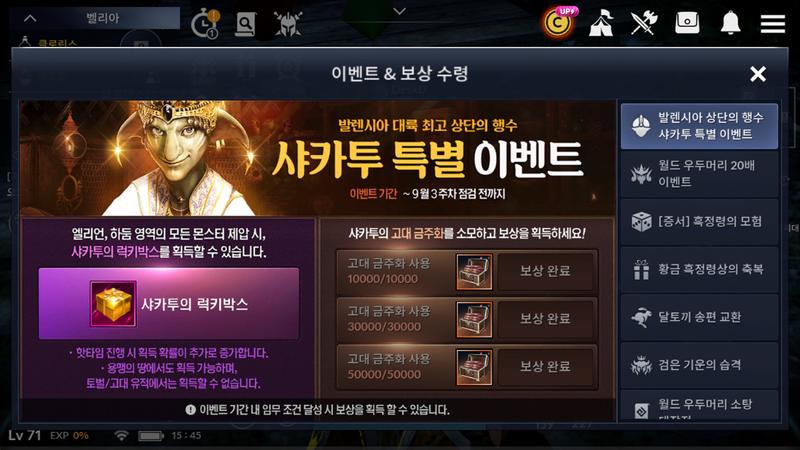 World bosses - At the time of the event, Hadum gear was added to the drop of the world boss. 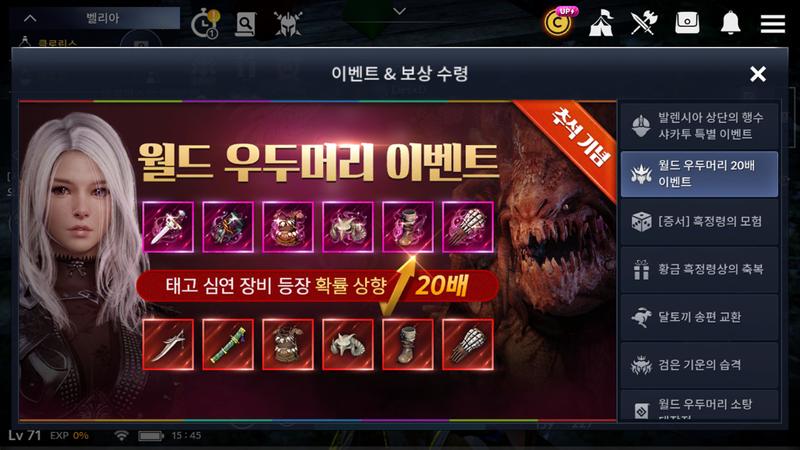 Cubes - Cheers again cubes, After 50 circles, you will receive 10 certificates needed to exchange for Boss equipment. 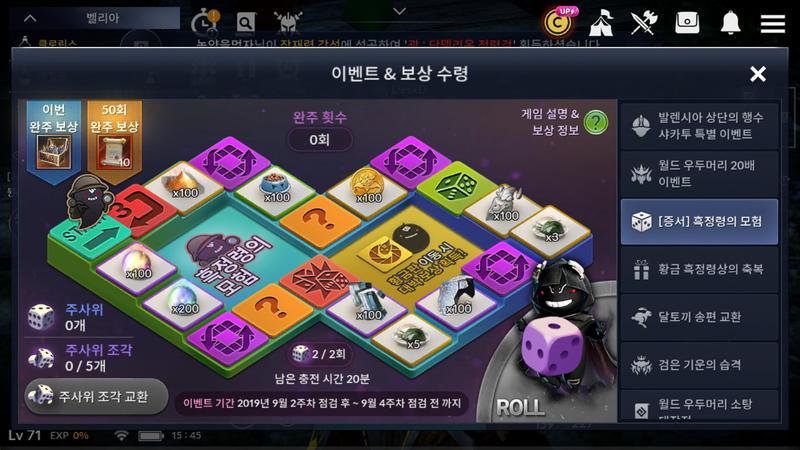 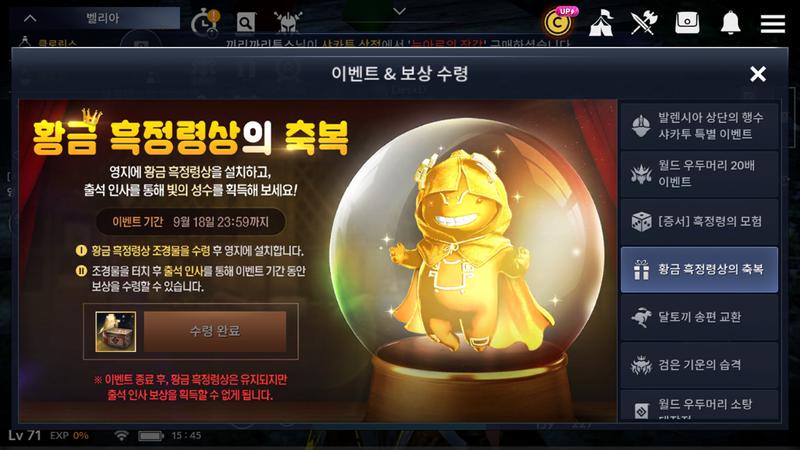