After the update, a new chain of quests appeared. To close these quests, simply follow the quest, answer the NPС question, get training in the Khadum Province and kill 1000 mobs. 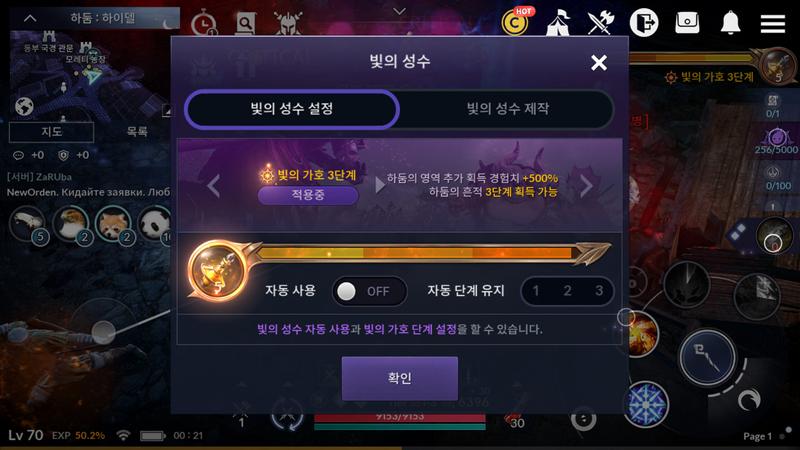 After passing through the purple chain, a new chain of quests becomes available; it is taken from the girl right after you teleport to Hadum. Further, it seems nothing complicated, but if you need to do a separate guide. 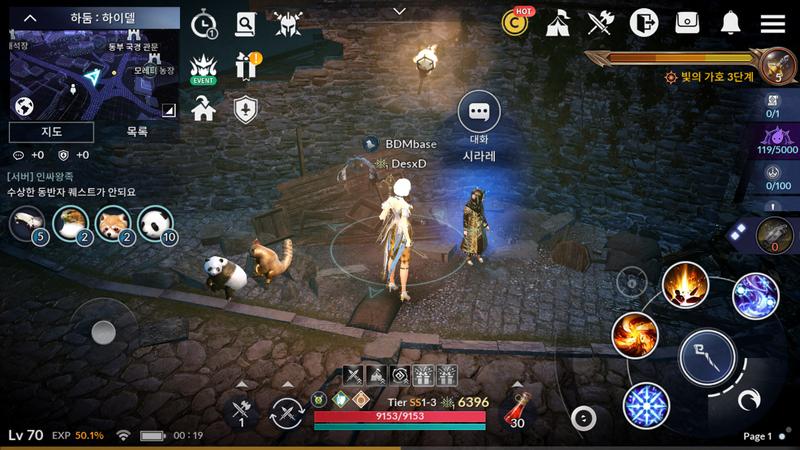 During the purple quest, you are in the new zone of the Hadum region. This is Heidel ruined in which is full of monsters. In this area, you can increase the experience gained through holy water, which can be replenished by donating unnecessary parts of the circle. 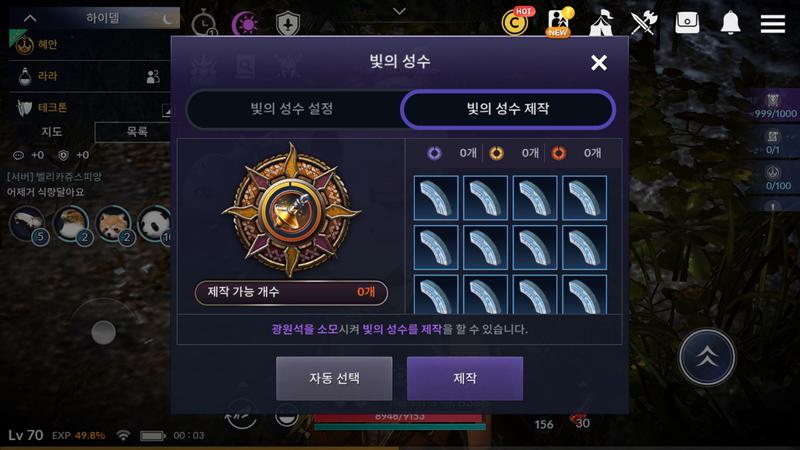 In the area of Hadum, you can get new knowledge of monsters 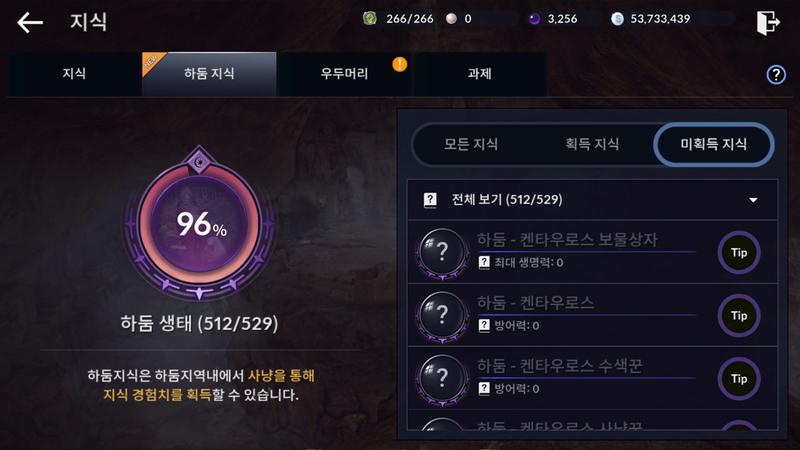 Balenos Stone - is the central part of the rune circle. It is honed with the help of special stones, which can be obtained from the quest of the black spirit from level 60. 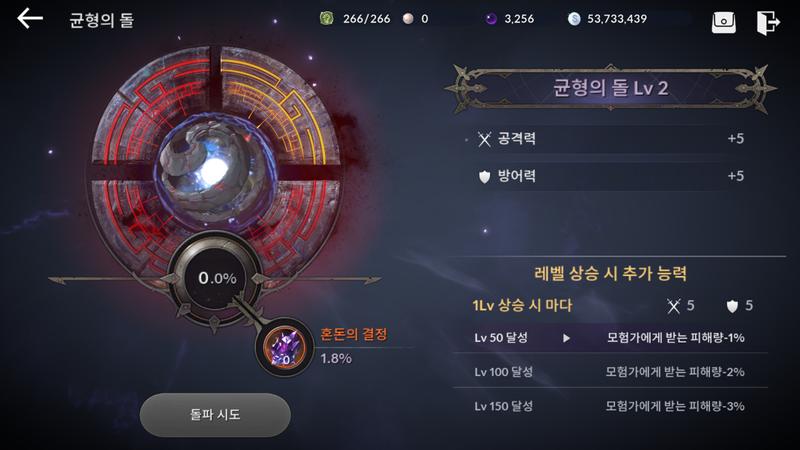 Quest of the black spirit on the stone Balenos

The quest is available from level 60, and you also need to complete the first 5 purple quests. 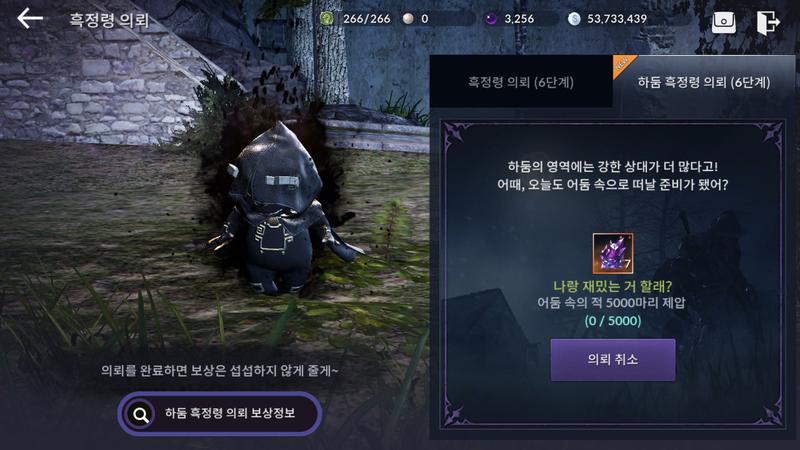 Changed the scoring system in the Arena. For losing, they no longer give points, for victories they give from 5 to 25, depending on the series of victories. Also changed daily quests for Arena.

At the 3x3 Arena, the scoring system was also changed.