In the update on June 27, we added a development system, added new features when auto hunting, and also changed the Nightmare zone. 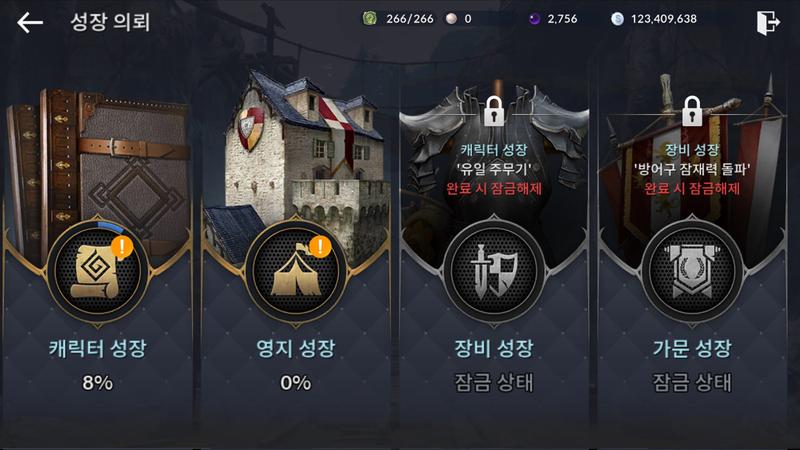 Having opened one of the tabs, you see a chain of tasks, having executed which you will advance further. There is a reward for each task.. 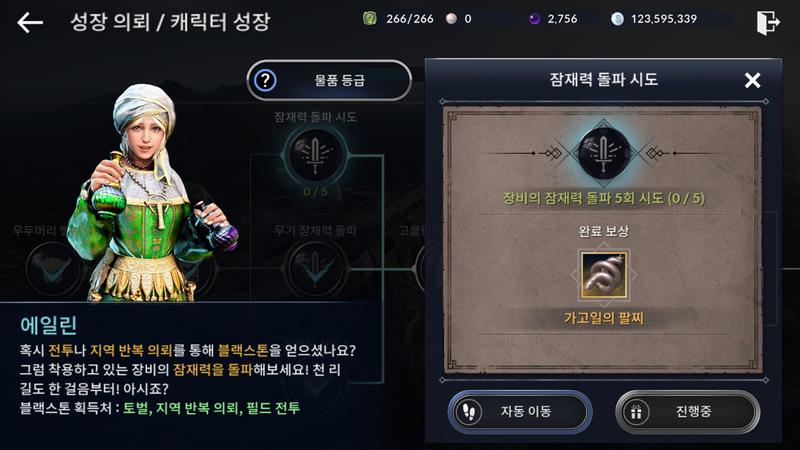 Now to the automatic hunt added another visit to the personal fort. You can safely leave the character to hunt and at the same time take care of the Personal Fort, the workers.

Until July 2, a powerful monster from which epic equipment is falling appears in the Nightmare. 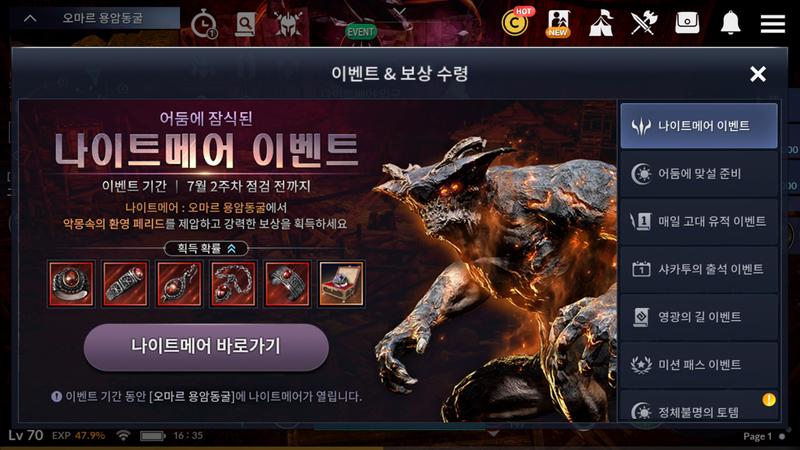 For convenience, we replaced the images on the mini map of useful buffs.. 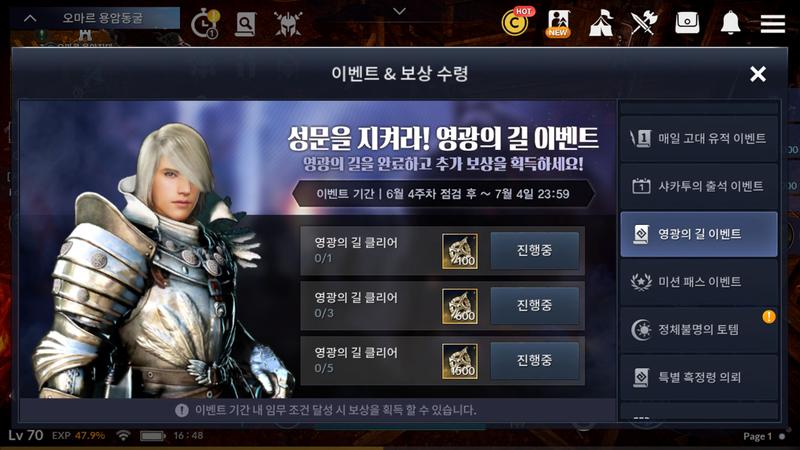 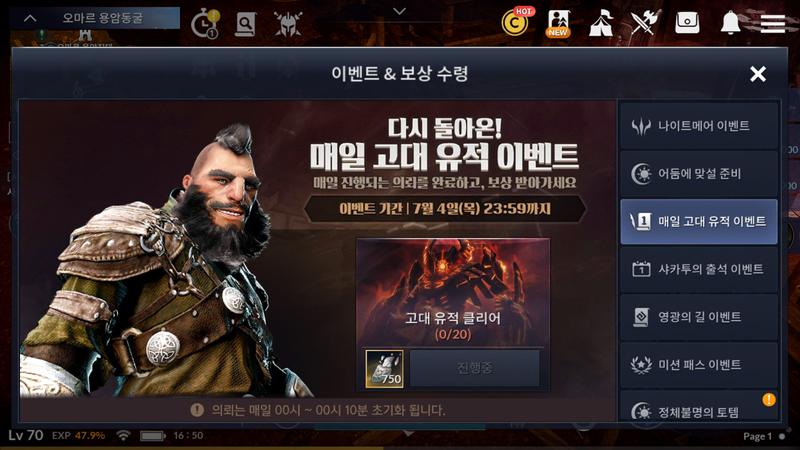 Daily bonus - go into the game and get a reward. 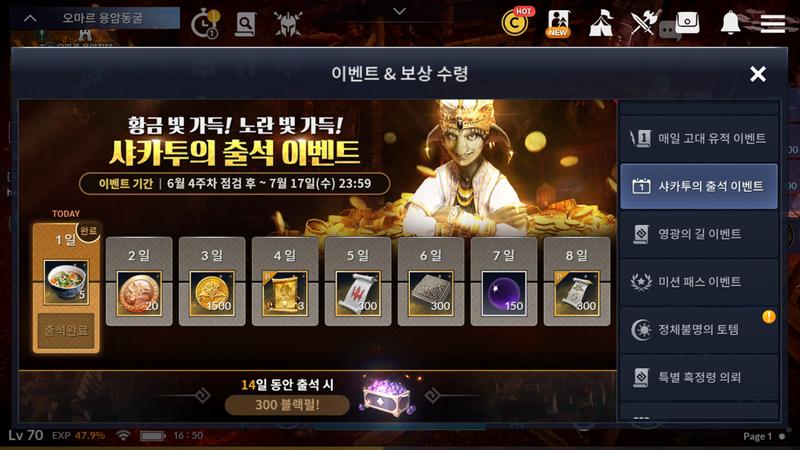