In the June 20 update on Korea, the servers added the first part of a large Shadow of Darkness patch, added the Colosseum arenas, the ability to simultaneously engage in hunting and participate in the arena. 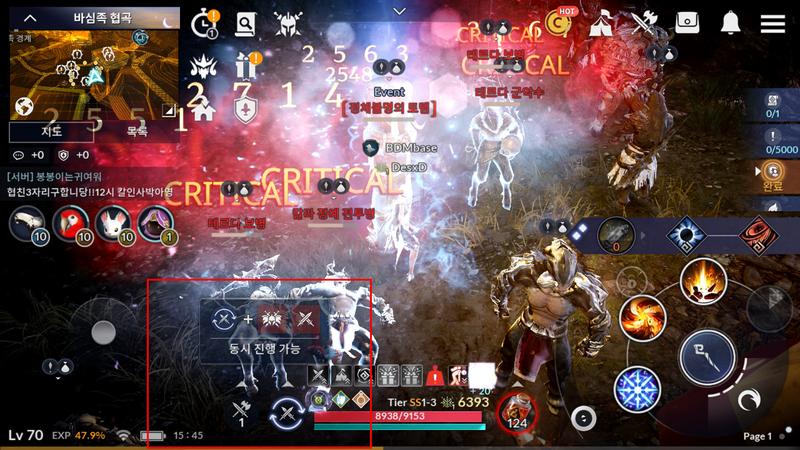 The developers added the first part of the big update “Shadow of Darkness”, which included:

1. The graphics have changed, the screen has become much darker. 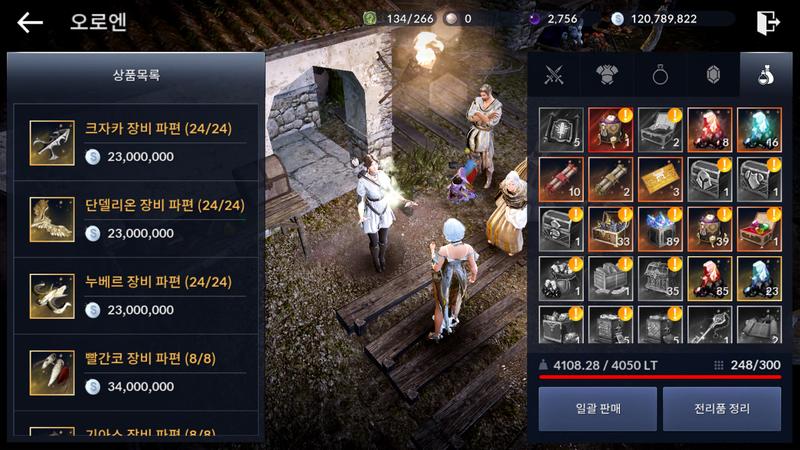 3. Added new equipment - Totem, at the moment the totem can be purchased in the store and for the event. But his method of getting with each update will increase. The totem is sharpening, as is ordinary jewelry. 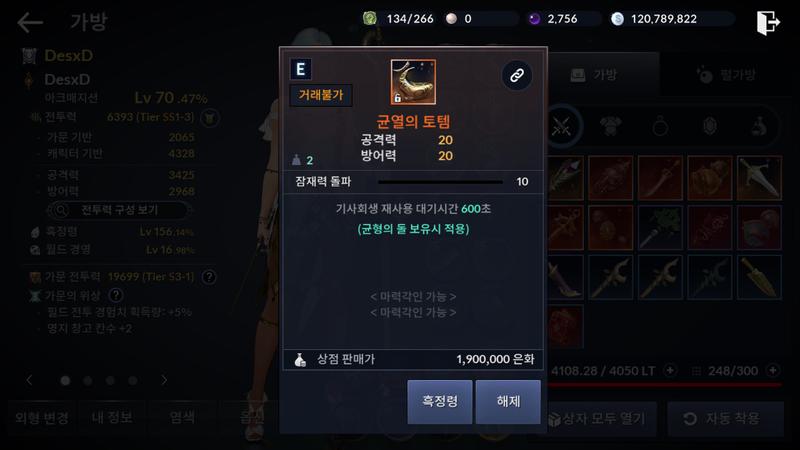 Added 3 arenas of the Colosseum, where players can fight with each other, arena limit up to 30 people. 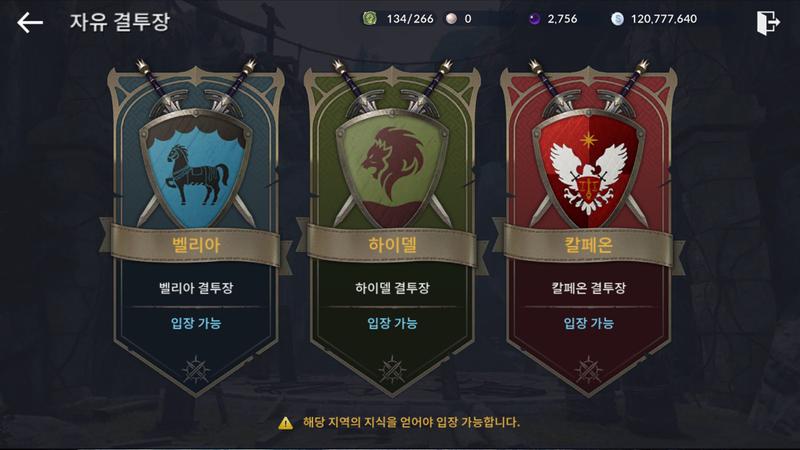 Added the ability to change the skills of pets 5-6 rank at the expense of other pets. You can choose any pet above rank 5, choose an unnecessary skill and donating another rank grade pet to get a new skill. 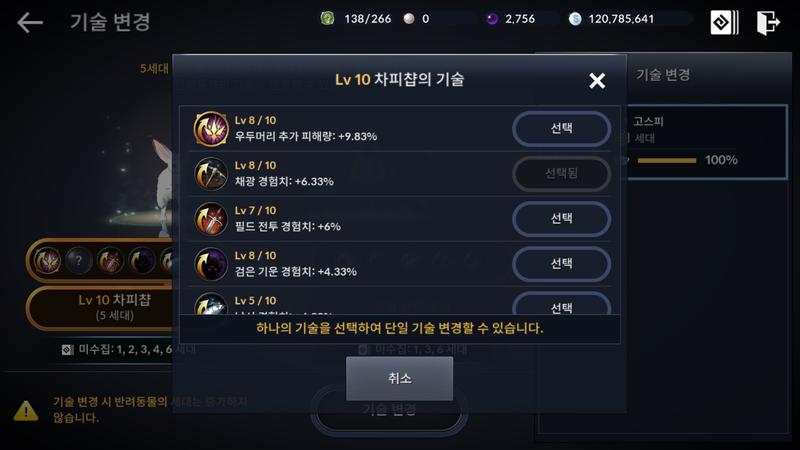 Added a button in the information about the character, which shows what and where you need to pull up in relation to other players of the same GS. You can also select GS above or below your top.. 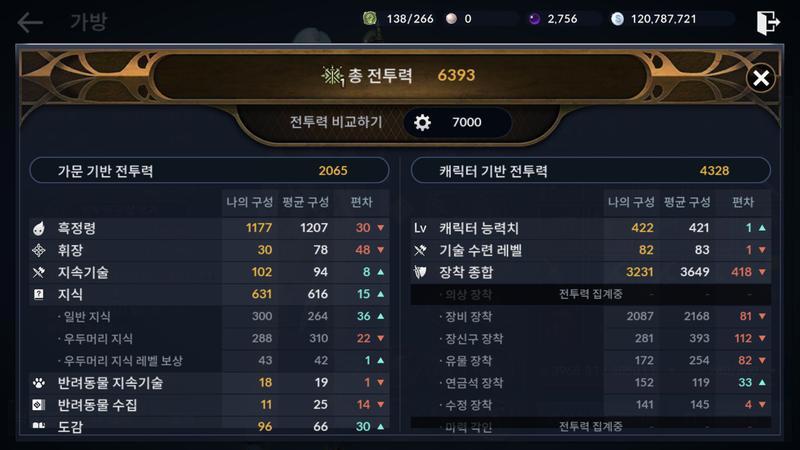 Changed the reward for closing the weekly book of items on 1500 slabs of ancient ruins.

Added bonuses for the collection of pets 6 rank.