In the June 13 update, new territories were added to the Korea servers, the PVP system was changed, the Flag of War was improved, and much more.

Added 3 nodes of the new territory North of Valencia. Recommended GS 10 000. In order to get to the new territories, you need to complete a story quest before this point. 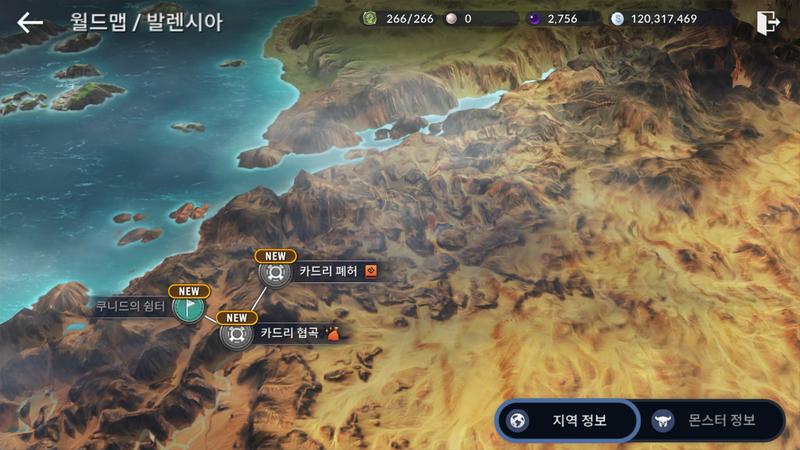 Developers claim that they have improved the PVP system. How exactly and what points have been improved can be found only in the PVP itself.

For a more interesting game, during the declaration of war to the guild, the warrior begins with a random guild (before the update, the guild itself chose to fight with someone). 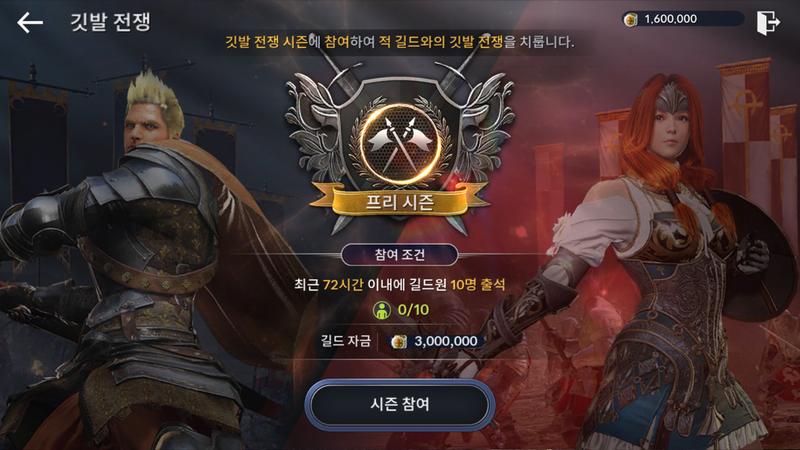 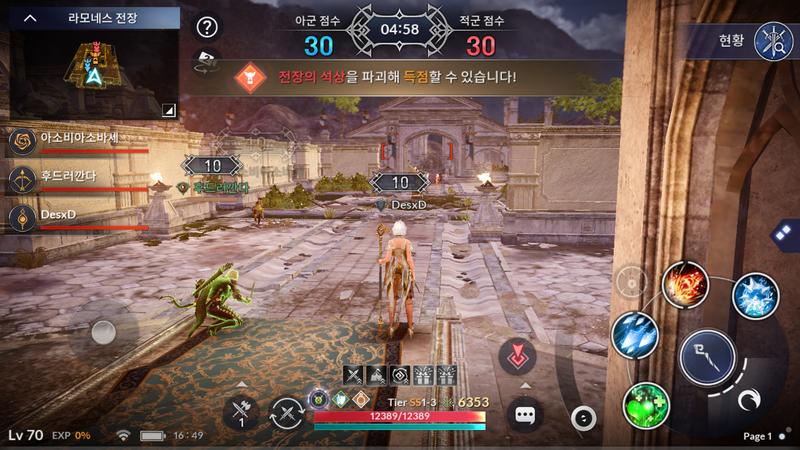 Changed the daily reward for online, depending on the level of black spirit. 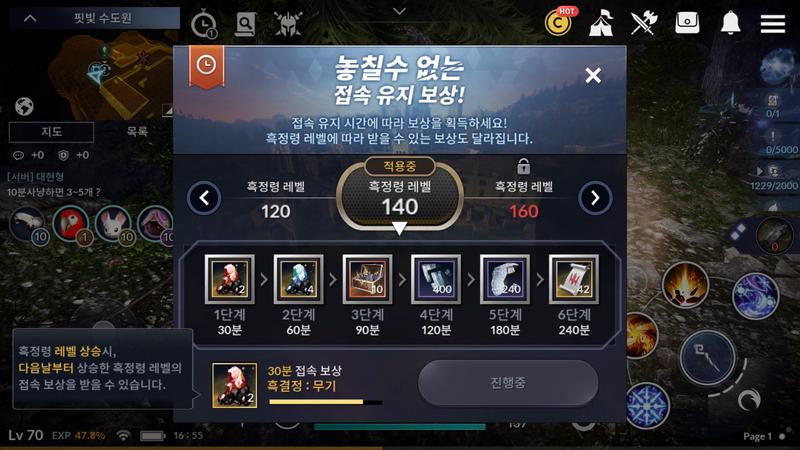 Simplified fishing, now having the fish you need, by clicking on it you can pave the way to the place where it is caught. 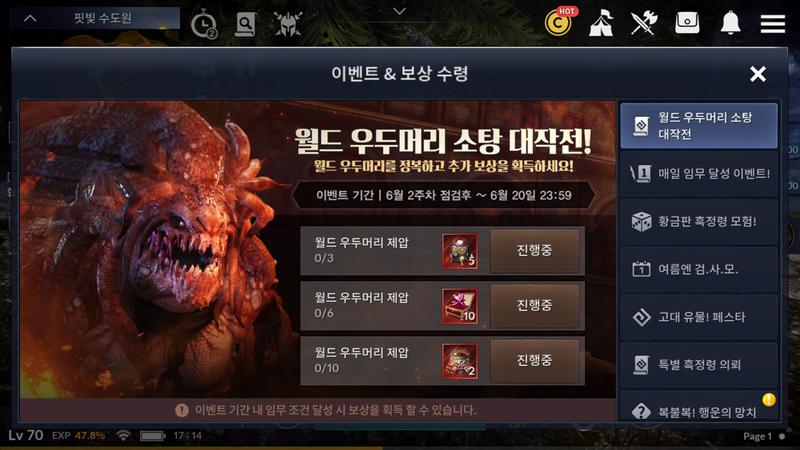