In the update on May 30 on the servers of Korea, the Legacy was added to the two classes Witch and Dark Knight, Also a new territory was added in the lands of Valencia, Automated Trading, Solo RB

Added the ability to choose between Awakening and Heritage. Those who have already been Awakened, those have the opportunity to get the Legacy with a ticket. In honor of this added events with a memorable weapon for the Sorceress and Dark Knight. 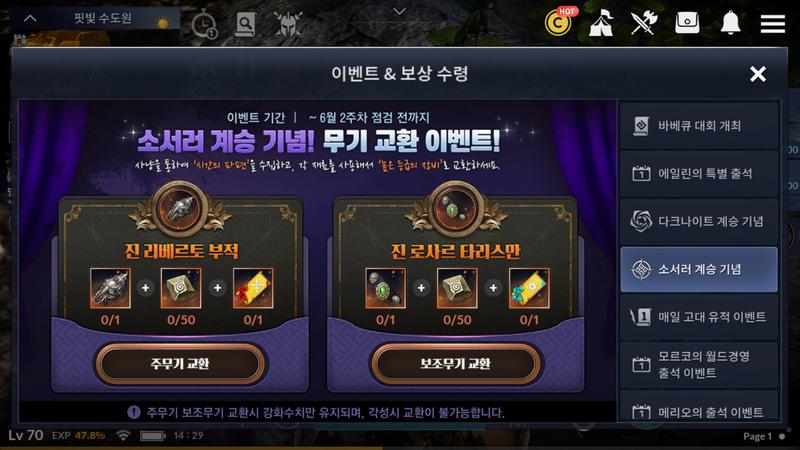 They added a new node in the territory of Valencia, recommended by GS 9500. In this location there is an increased chance of getting books for awakened skills. 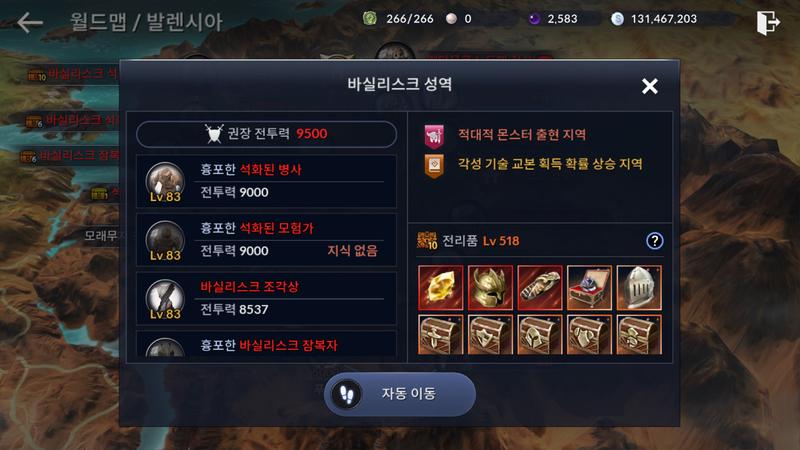 Added the ability to automatically collect resources on the map during trading. This feature is available from the 20 level of Trade. 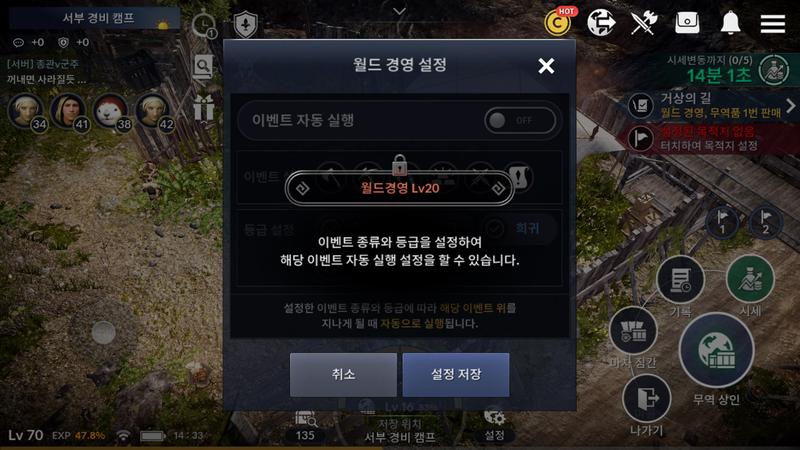 Added a button to automatically pass all Solo Bosses. By clicking on the button you are invited to go through all the bosses. The difficulty level of the Boss will not exceed your GS. You can safely put on the automatic passage of all the bosses for a long period. In the case of death, the passage is interrupted, but it is very difficult to die. Bosses will always be less than or equal to you in the GS. 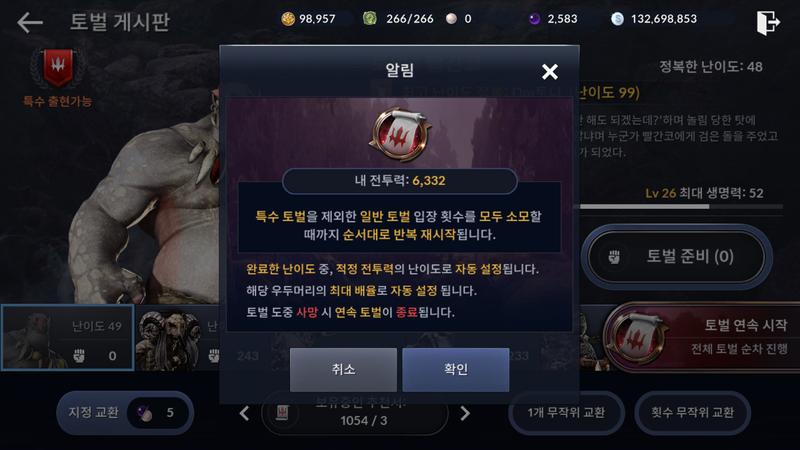 The game store brought a lot of new product for Silver / Friendship / Pearl. The 8kk silver chests look very tempting, but so far no one has got the Abyss box. But for such a cost it is worth trying your luck. 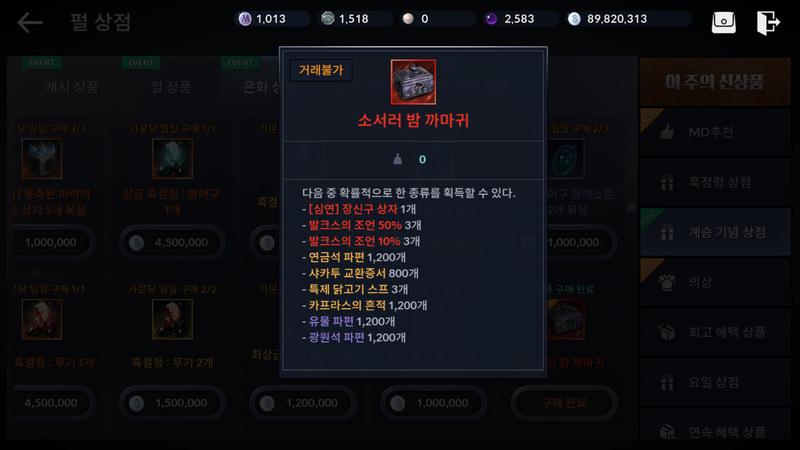 Changed the mini-game when downloading the update.

Go through quests every day and get barbecue ingredients, exchange them for a barbecue box with the opening of which you will get items for Solo Bosses, Ancient Ruins, Relic Fragments and fragments of a circle. Description of quests: 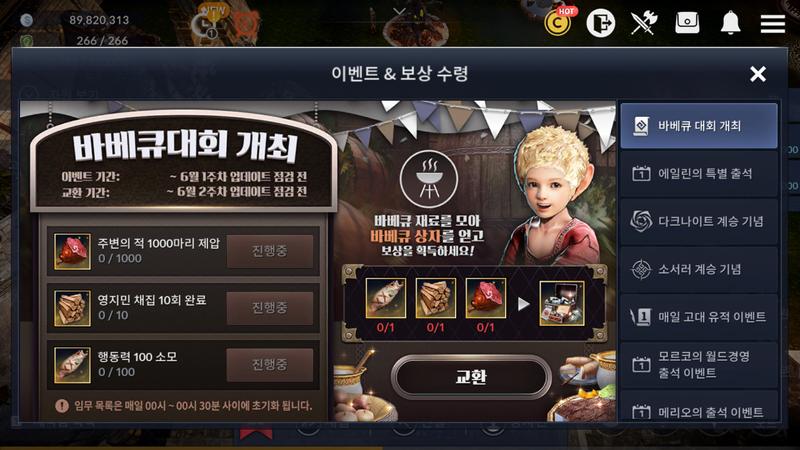