In connection with the renovation of the Ancient Ruins, they added an event, go every day 20 times Ancient Ruins and get the Rune Stone Shards. 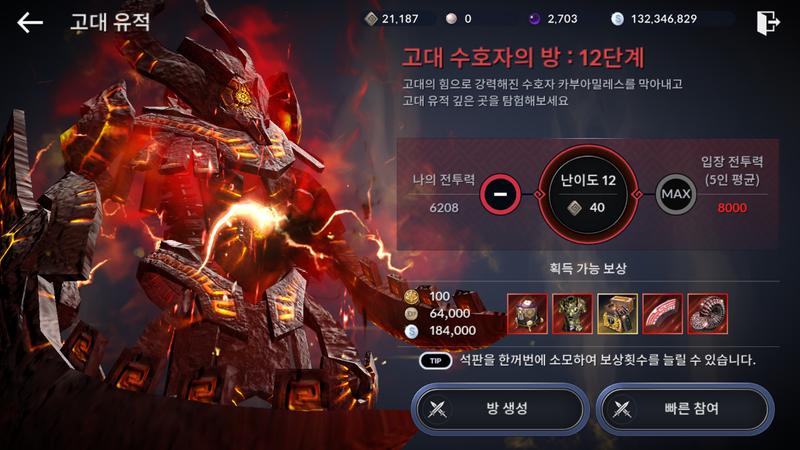 Added the ability to go through the Ancient Ruins offline. To do this, go into power saving mode and select Ancient Ruins, then select the level of difficulty and activate it. 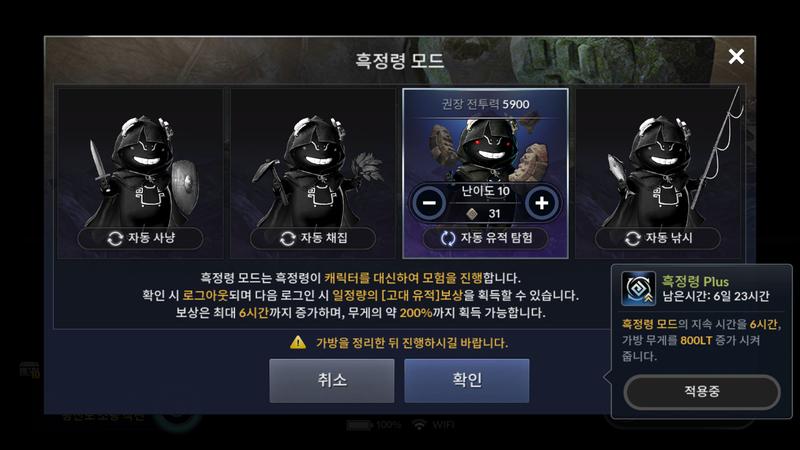 Added the ability to create and select the desired preset consisting of a set of skills, pets, runestone and a circle of runes. You can create a preset from pets in the pets section.

Added the ability to save a list of your paths. You can save 2 routes. Add cities to your list from your itinerary, save the list and use. 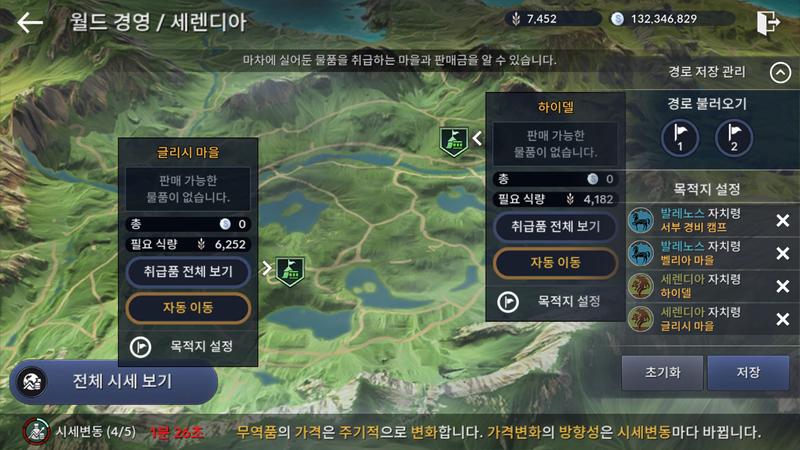 Added a tick that allows you to automatically create and connect stones. 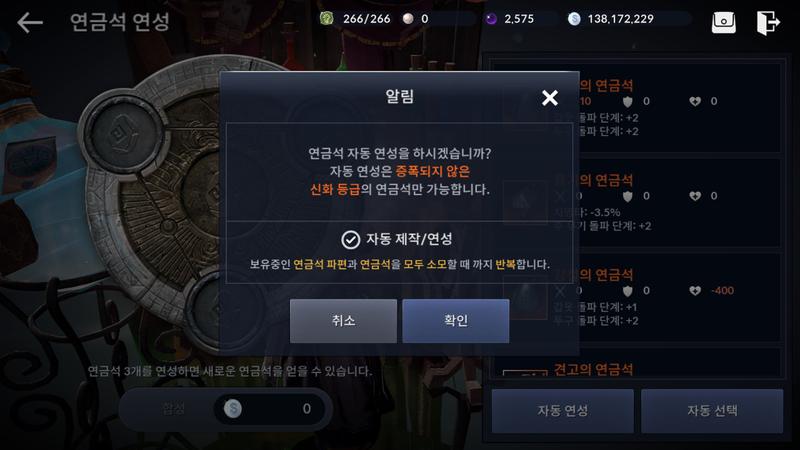