In the update on April 17, they added a new character to Maehwa, introduced insignia, also combined the skills of awakened characters, added AI to the Ancient Ruins.

Meet the new class - Maehwa. Binder in a skirt. The main weapon is katana. Together with the new character introduced a number of events, which we consider in a separate topic. 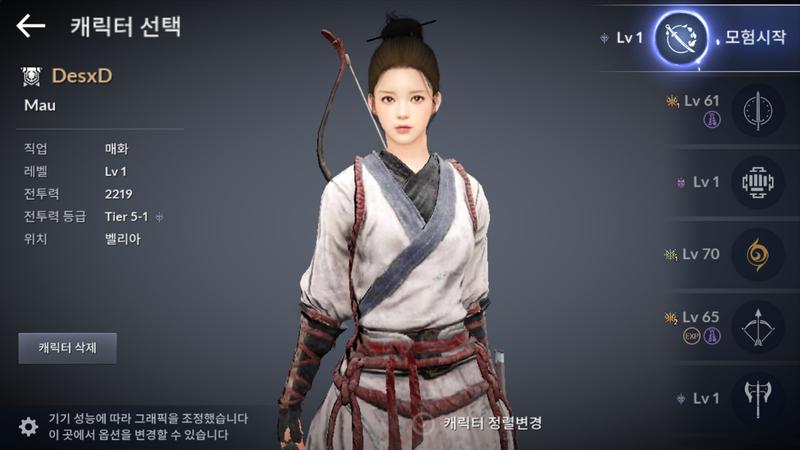 Insignia can also be improved by pumping them with a special item. They also changed the dungeon Path of Glory, added a learning quest, added limits for the transfer of characters, added a new level of complexity. We will post more details on the changes and the Insignia in our guide on the Path of Glory, which is very outdated due to the update. 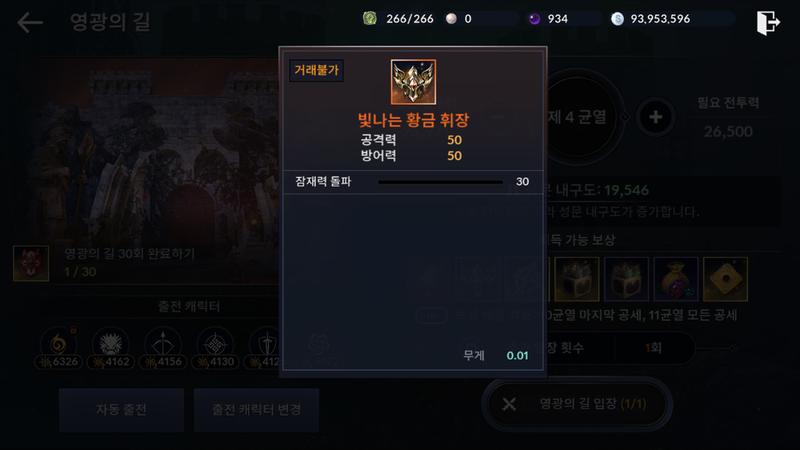 Added a new tab to the Book of items. Closing you can get +11 GS. 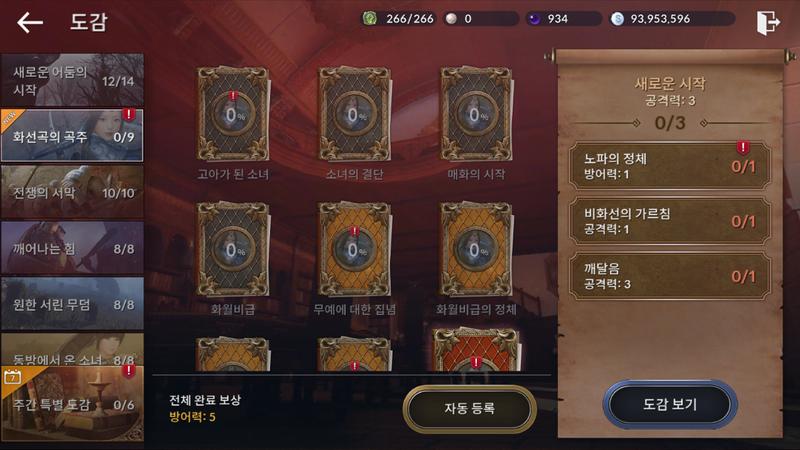 Added AI to Ancient Ruins. If the group is not assembled within 120 seconds, you can go to battle with the AI.