In the update on April 11 added the 8th level of the Personal fort, corrected the Arena 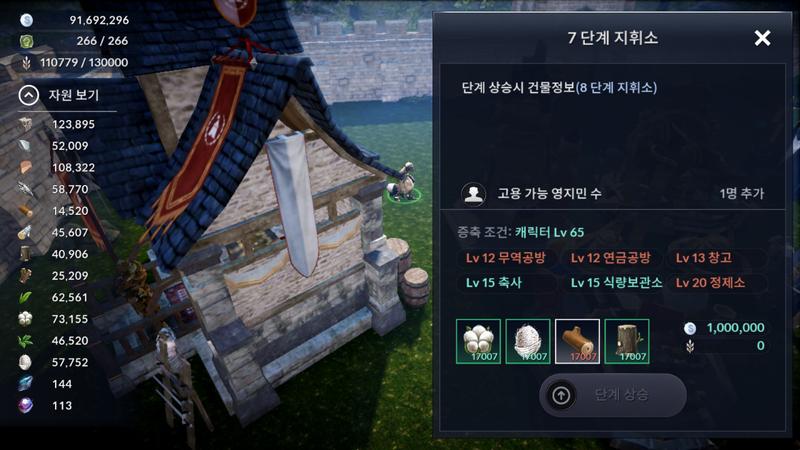 Added new quests starting a personal fort at 6 and 7 level. You can get them from the NPC Marco. The more often you do regular quests, the more often Marco NPC comes in and gives you a quest with a good reward.

Added a new wagon that is available for players with level 25 trading. 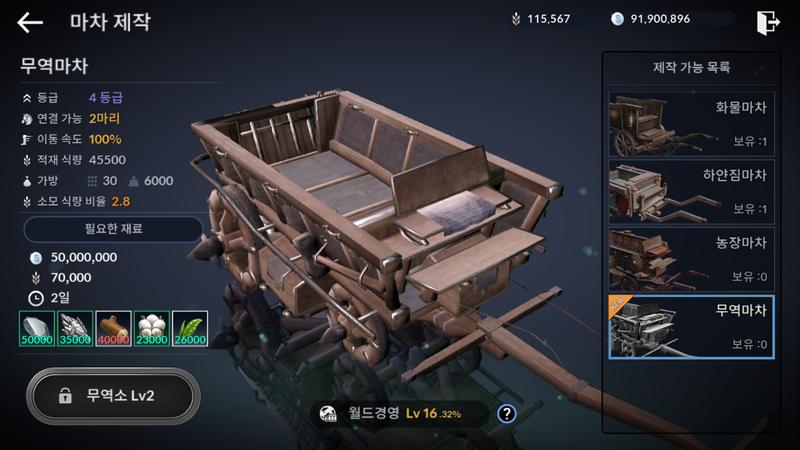 Changed the selection of players in the Arena 3x3. Increased damage from Lightning Discharge by 25%, changed the location of Artifacts. This is not the last change, the developers carefully read the reviews of players and change the arena to make it better.

Added a new rule for entering the Arena: If your attack and defense power is lower than more than 700 from normal, you will not be able to participate in the Arena.

After completing the battle, add the button next battle.

Added new bonuses while increasing your GS to 6000. 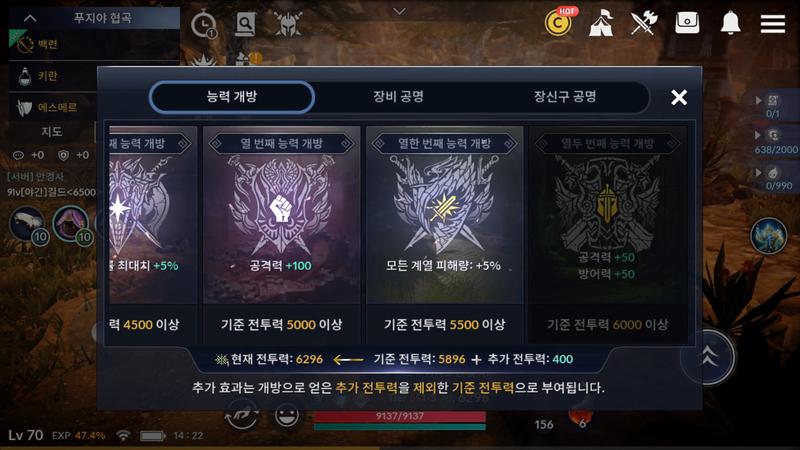 Changed the minimum GS to enter the Dungeons, somewhere added, somewhere diminished. In general, no significant changes, except for the Bridge of Glory, added even more GS, so for level 10 you will need at least 44000GS.