In the April 4 update, we added a new 3x3 Arena, told and added the possibility of creating a new Maehwa class, which will be released on April 18.

Added a very good PVP content Arena 3x3. Within 5 minutes, the team that scores the most points will win. Points can be obtained in different ways: killing players of the opposing team, destroying towers, destroying Republic of Belarus, killing circles on the map. We will tell about the 3x3 Arena in more detail in a separate guide.. 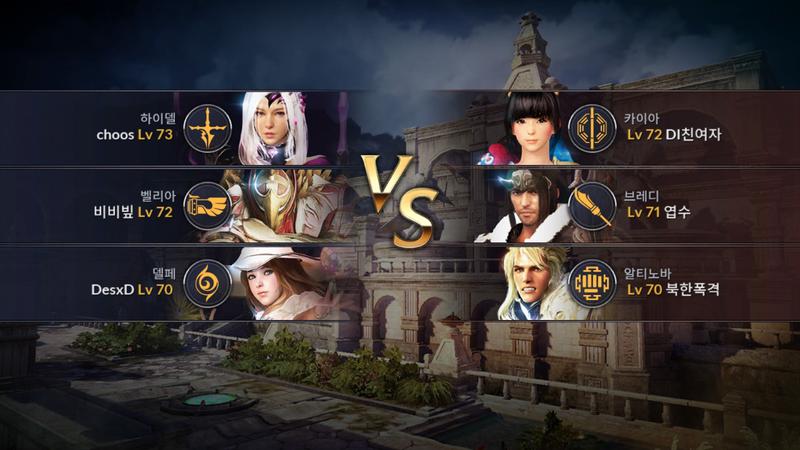 After 2 weeks we are waiting for a new class - Maehwa. The developers have added the ability to create a new character right now, as well as add an event associated with it. In the event it is enough to kill 100 mobs every day. You can take the quest in each city by going to the first NPC. 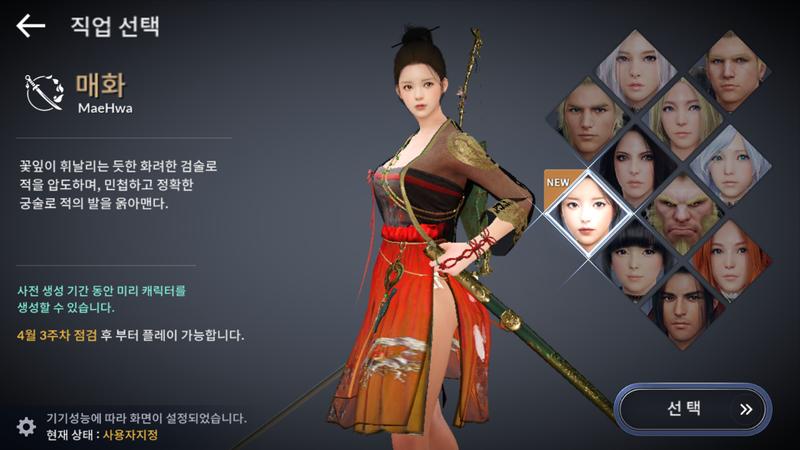 New bonuses when wearing a set.

Added new bonuses to the GS when wearing the exact set. 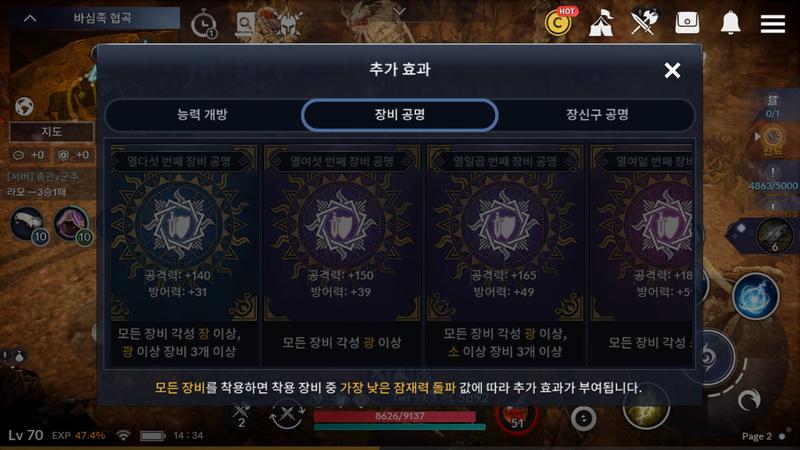 Changed the conditions of rates in the territory, more than 10 guilds can participate in the rates. Also significantly increased the amount of bets.

Added the ability to control up to 2 nodes. If your guild controls 2 nodes, you can pay the reward to your guild members 2 times.

Arena - A new season has begun, together with it, some changes have been introduced, such as changing the number of points obtained on winning or losing, points do not decrease on winning.

Altar of relics - changed the number of artifacts that can be donated at a time from 10 to 20.