In the update on March 21, Koreans added ornaments for your Personal Fort in honor of spring, corrected the Solo RB system, added the ability to go through the Tower of Pearls.

Added 6 types of decorations for your Personal Fort, which can be obtained through a special event. 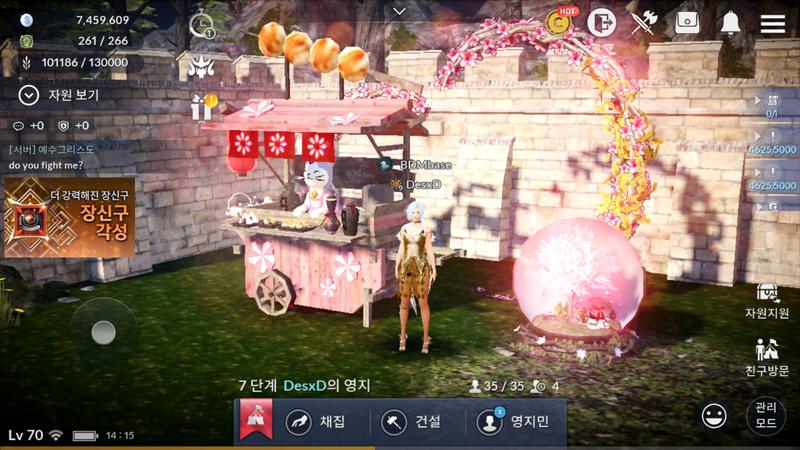 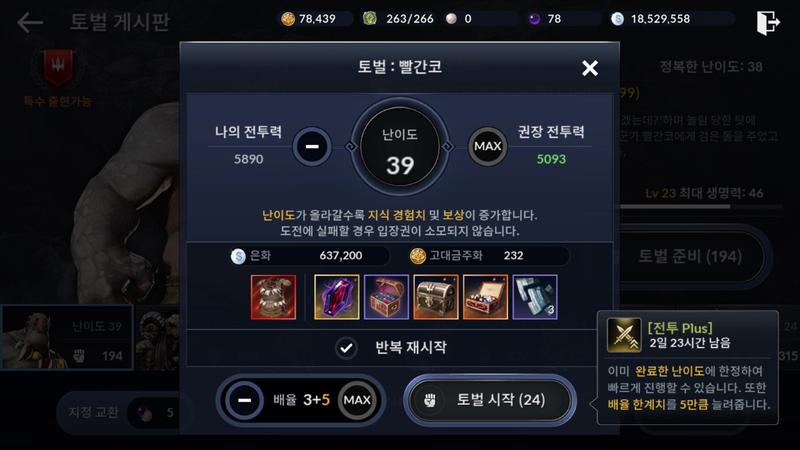 First, they returned the chance of getting Enhanced Bosses after the March 7 event. The activation system for bosses has also changed, you will receive tickets when exchanging, and then exchange tickets for bosses. Thus, you can specify that you exchange all 10 tickets for one of the bosses. As a result, you will get 10 penetrations per boss (and not in the 1-2 spread as it was before).

Added Adventure Diary, in which you can see a list of completed plot tasks, their description, dialogue with the NPC. The diary shows the progress of the main character, the one who performed the most plot tasks. 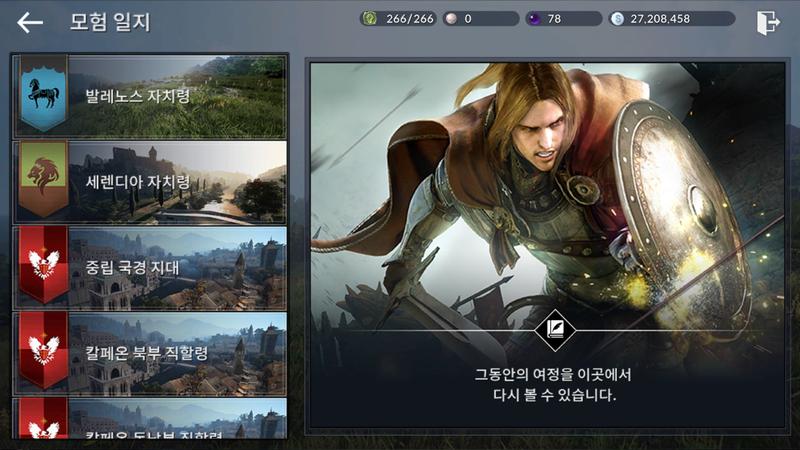 Changed the functionality of tax payment by the Guild. Before the upgrade, N% was paid from the amount. After the update, 30% of the total tax collected during the week will be paid.

Learning Tower – Added the ability to complete the passage of the tower at the expense of pearls.

Path of glory – Changed the conditions of the onset of monsters, as soon as it becomes less than 10 monsters of the last wave, the next one begins. Also slightly changed the interface, the placement of the characters became more transparent, so you can see what is happening on the field.