In the update on February 14, a new level of the Ancient Ruins was added, a Hidden Golden Warehouse was added, a trade, arena, and auction were changed. 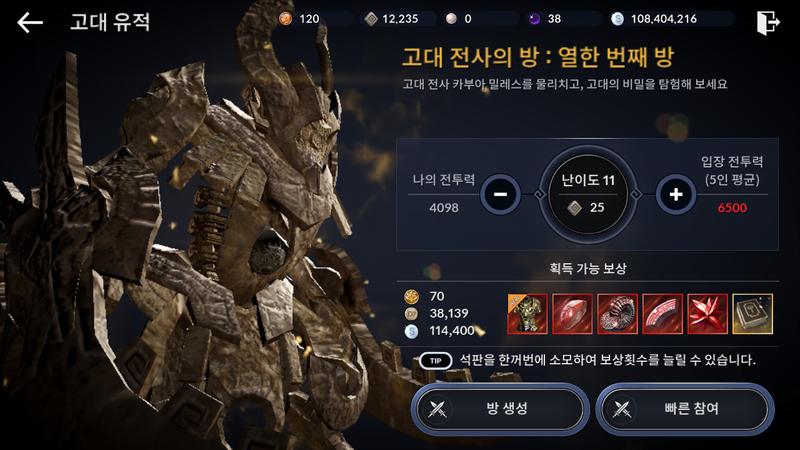 In Black Desert Mobile introduced a new dungeon Hidden Golden Warehouse, passing which you can get a large amount of silver. A special ticket is required for passage, which can be bought at the Game Store for 75 pearls by clicking on the icon in the store. After killing a couple of mobs and opening the chest at the end you will receive your reward.

You can move your personal fort to another location, for this you need 5 workers, silver, resources and 48 hours. It is necessary to test, but perhaps the personal fort is best located in the center of the map. 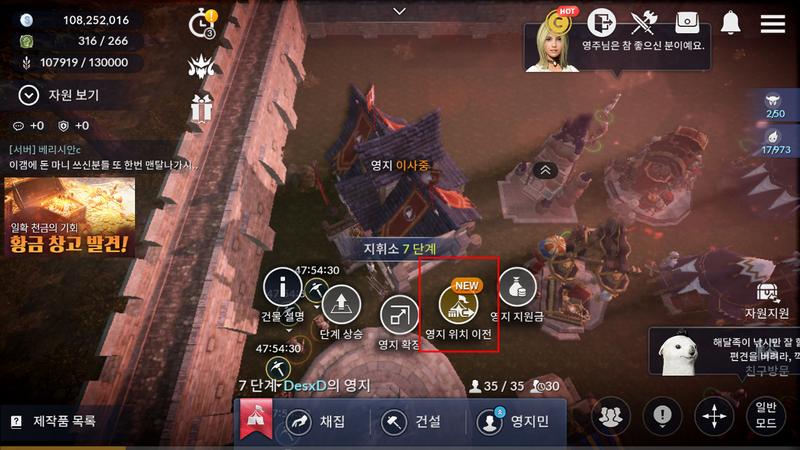 In world trade, driving up to the Personal Fort on the map you have the opportunity to replenish food stocks, as well as you get a buff that will increase your speed by 1 minute. 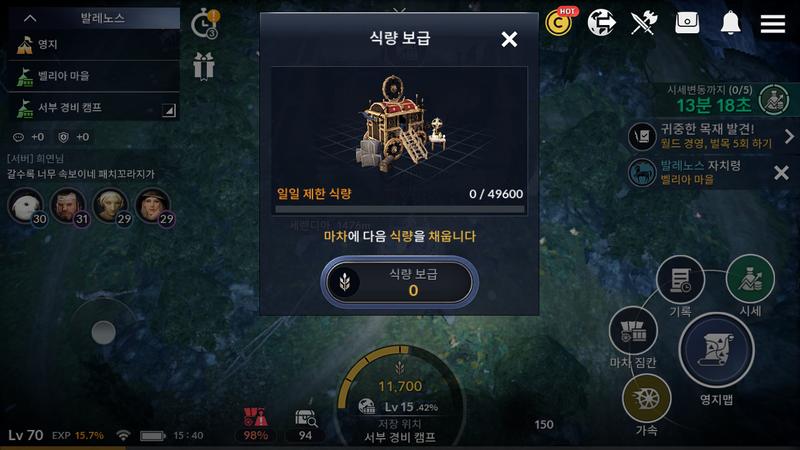 Introduced new season Arena. Awards for the new season can be viewed in the Arena menu.

Added a new book item tab. To close the book you need standard items, rewards are good, You will also receive a bonus 9 GS. 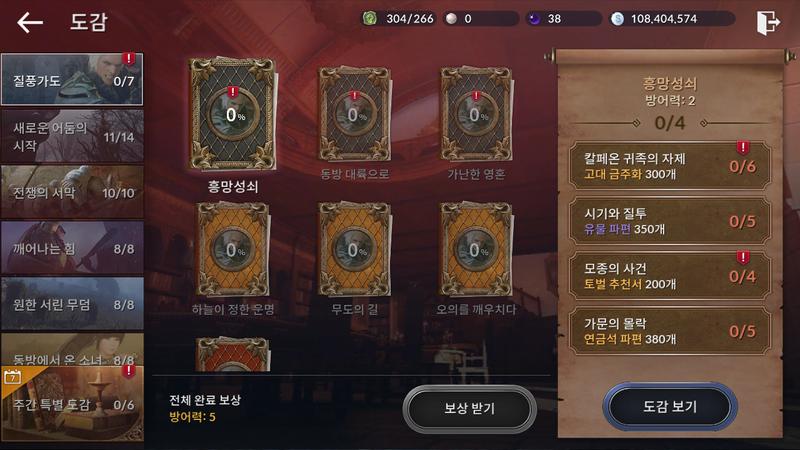 Changed the rules for placing equipment at the auction, you can not put sharpened items, as well as weapons and armor can only sell up to 5 items per day. These rules were introduced due to dishonest players. 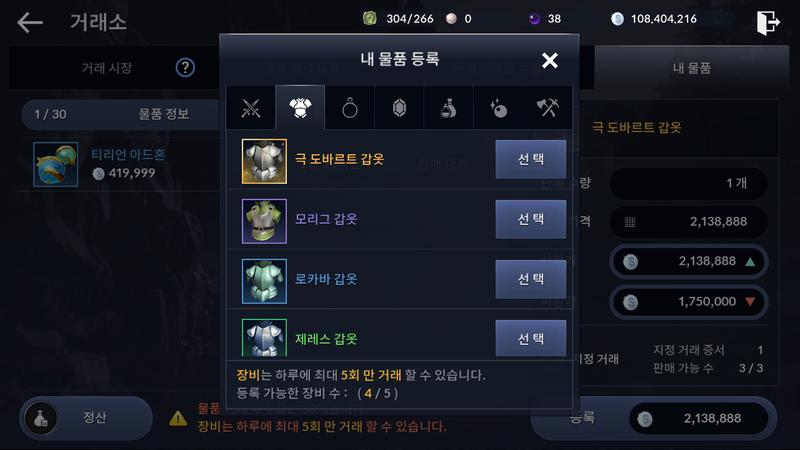