In the update of Korea on February 7, a new world boss, Muskan, was added, and the ability to craft Abyss gear was added.

Added a new world boss - Muskan. It appears every Thursday afternoon. The minimum level for entry is 45. From Muskan you can get a recipe and pieces of Muskan shoes. 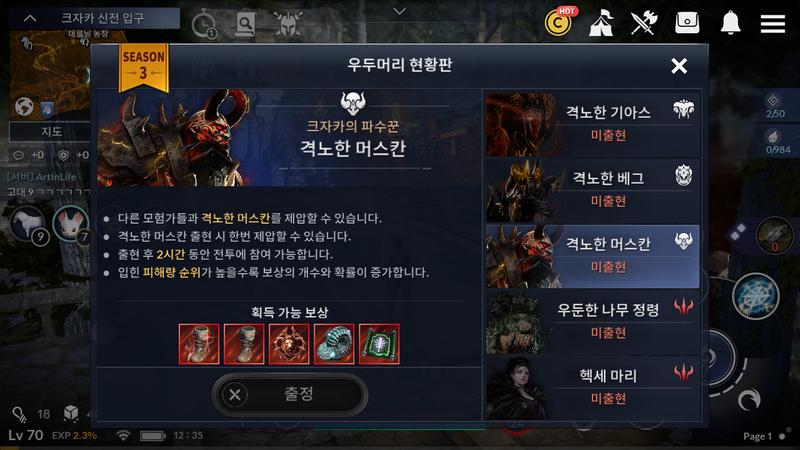 Added the ability to create Abyss gear, for this you need to knock out a recipe for gear in the locations, then simply combine them in the forge. Abyss equipment fragments can be obtained after level 60 by opening boxes of gold items (but this is not certain). 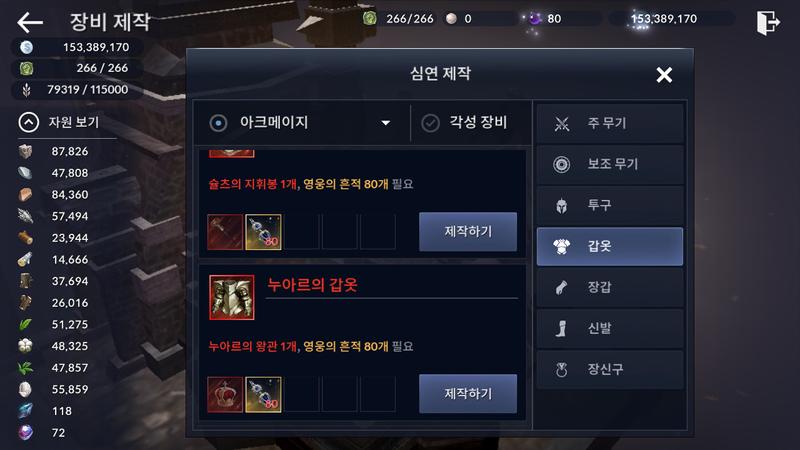