In the update on January 31 added the ability to awaken Striker, changed the Battle for the flag, appeared Legendary costumes

Good news for those who play for Striker, starting at level 60, you can wake up your character, thereby making him even stronger. As soon as there will be a translation of skills, we will publish them in our database.. 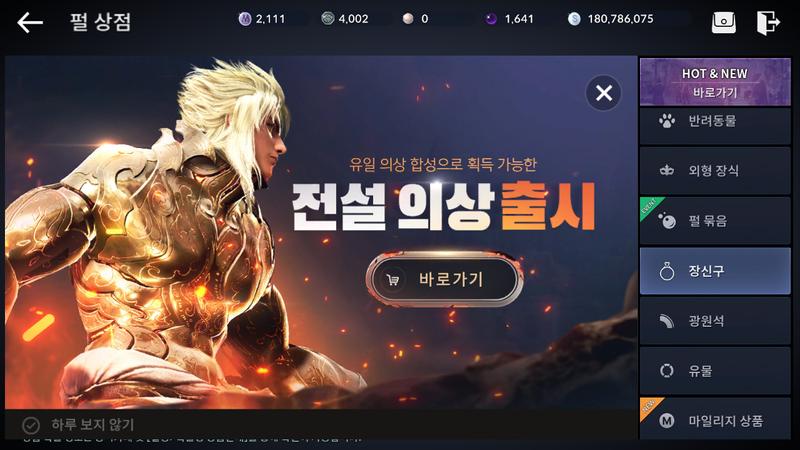 All guilds participating in the Battle for the flag will receive compensation, regardless of how many flags they collected. So try, participate, testing. 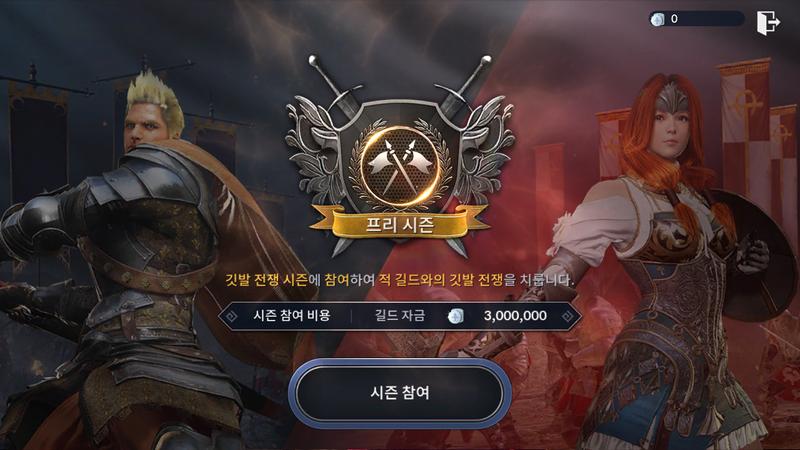 The legendary costumes were introduced into the game - they are analogs of ordinary costumes, but with a unique look and pleasant bonuses. As for the bonus, having made a legendary costume (clothing + weapons) you will receive from 64 to 100 GS in the form of an attack and character defense.

How to get the legendary costumes. To do this, you will need to synthesize parts of a regular costume. The synthesis menu can be opened in the game store in the costumes section.

Greatly changed the prices of the costumes when selling at auction, if in the figures, the prices were raised 25 times. 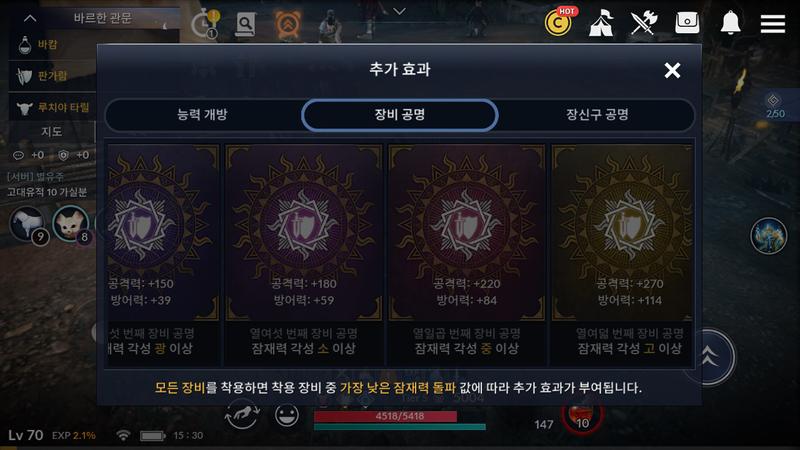