The update on January 24 added new territories of Valencia, added the ability to disassemble runestones.

Added new territory of Valencia, recommended GS 7000-10000. In new locations, the chance of dropping awakened books and objects is increased. In one of the new locations in the drop added new gloves. All items are also added to the store Patrizio and Shakatu. 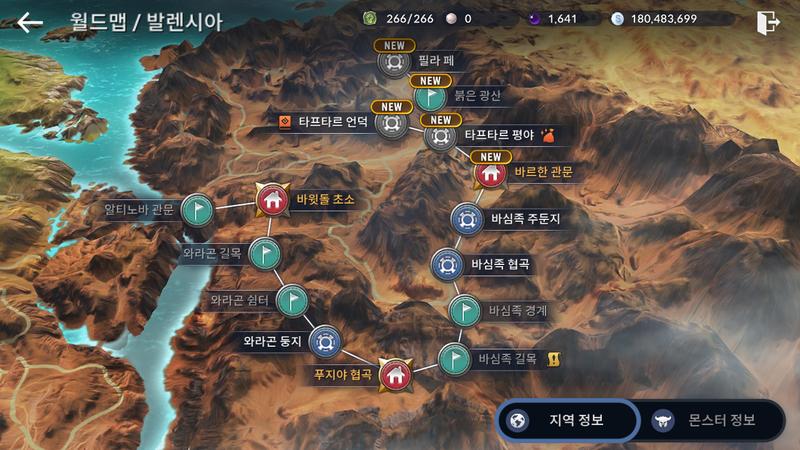 Added the ability to disassemble the awakened runestones. Sharpened stones are disassembled on a stone with a smaller point and a broken stone that can be reused when sharpening another stone. During the test, it turned out that no compensation in the form of dust is provided.

Added new types of animals to the farm in the Personal Fort, the Cow requires 4 farm slots, grows up in 72 hours, gives 1682 meals every 22 hours. In the case of luck gives gold oil, which can be handed over to the store. Also in the cities of Valencia, you can purchase a certificate for another kind of animals, takes 3 slots, grows in 48 hours, gives 821 meals every 11 hours. 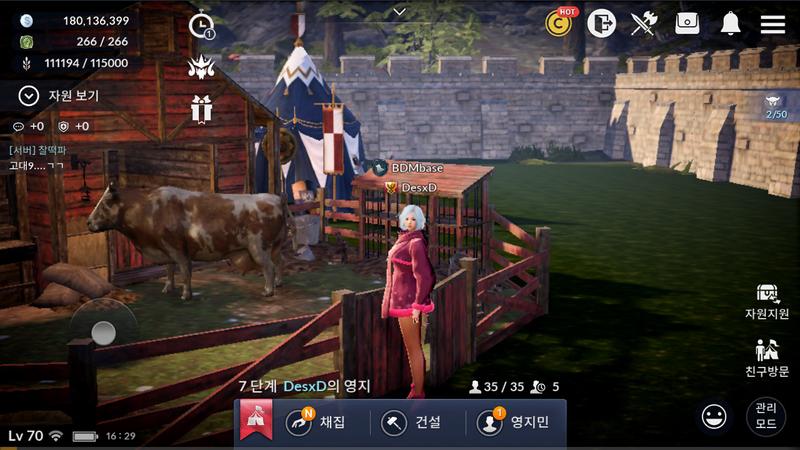 Increased the maximum level of knowledge of bosses from 50 to 100.

The composition of the treasure chests was changed, they added a reward in the form of 50/400 black pearls, a Vlax scroll of 10%, and a Patrizio scroll was deleted.

Changed the award for victories in the arena. We will tell in detail later, at the moment it was not possible to understand for sure.

Increased the number of points needed to win from 2000 to 50,000. They added the ability to protect guild members for guild silver, up to 10 characters can be protected.

Changed the mini game when updating the game. 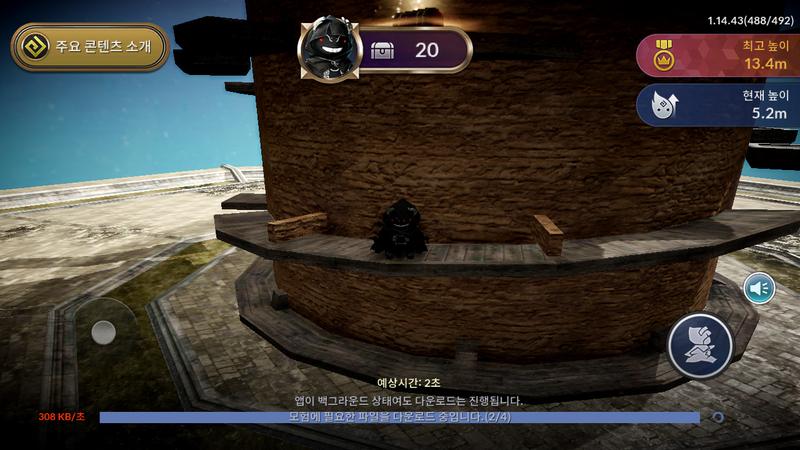 You need to pass mini quests to get map fragments. Quest description: 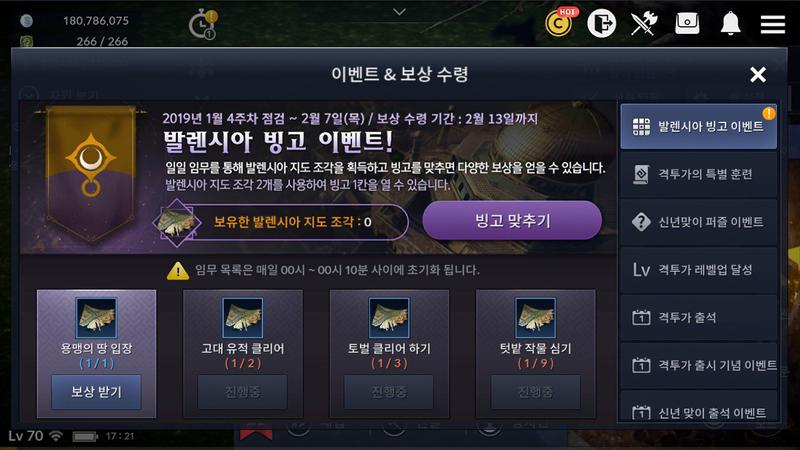