In the update on January 10, new territories were added to Korea’s servers, new RBs were strengthened, and the Trade System was changed.

Meet the new class! Who does not have enough slots do not worry, with each new class add the opportunity to purchase another slot. We also launched a new event related to Stalker, about which we will tell in the events section. 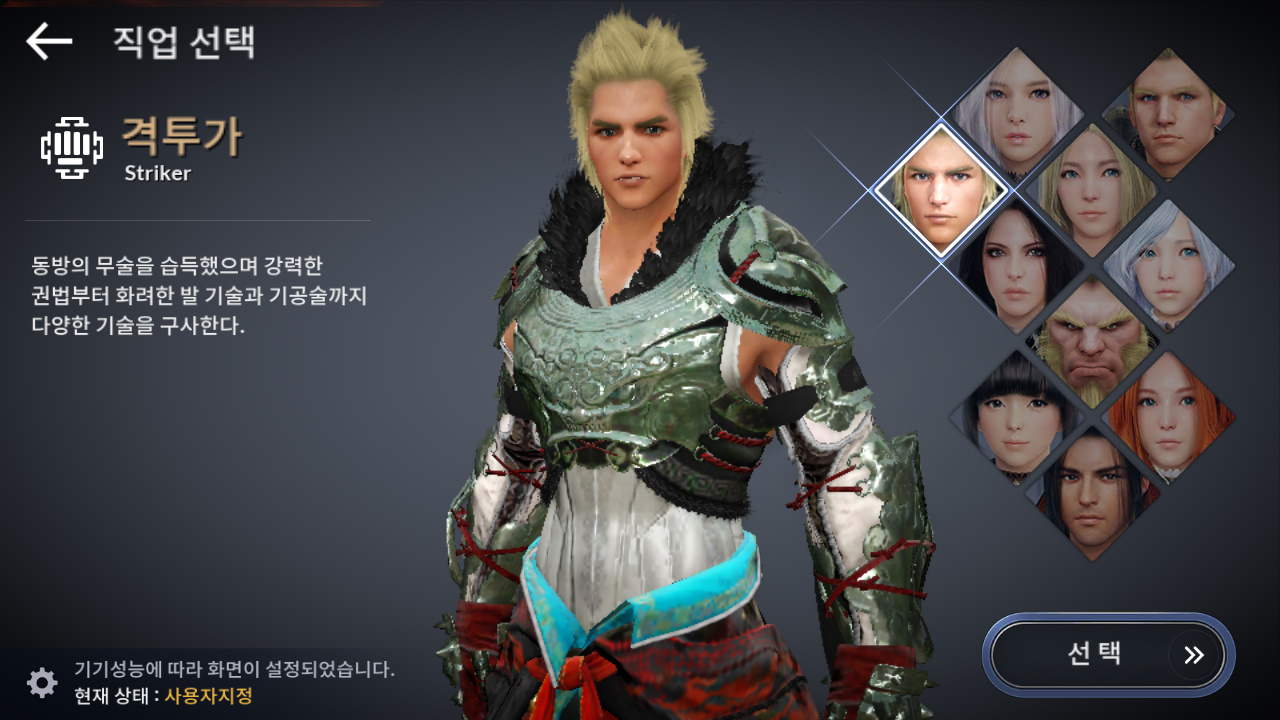 War of the Guild.

Changed the rules of the guild war, to win you need to earn 2000 points, points are given in proportion to the strength of the dead members of the guild of the enemy. In the case of victory / defeat, you can not declare war on the guild within 24 hours. We are also waiting for another change in the guild in the next update.

Fixed a number of problems with the return of special goods, with a mysterious merchant, with the loss of a ticket to the Tower. Instead of boxes with resources, resources were simply sold. Added new items to treasure chests.

Changed the character change window. It has become much more convenient. If you need to get to the character selection menu, for example, to create a new one, simply click on the button below the character icons. 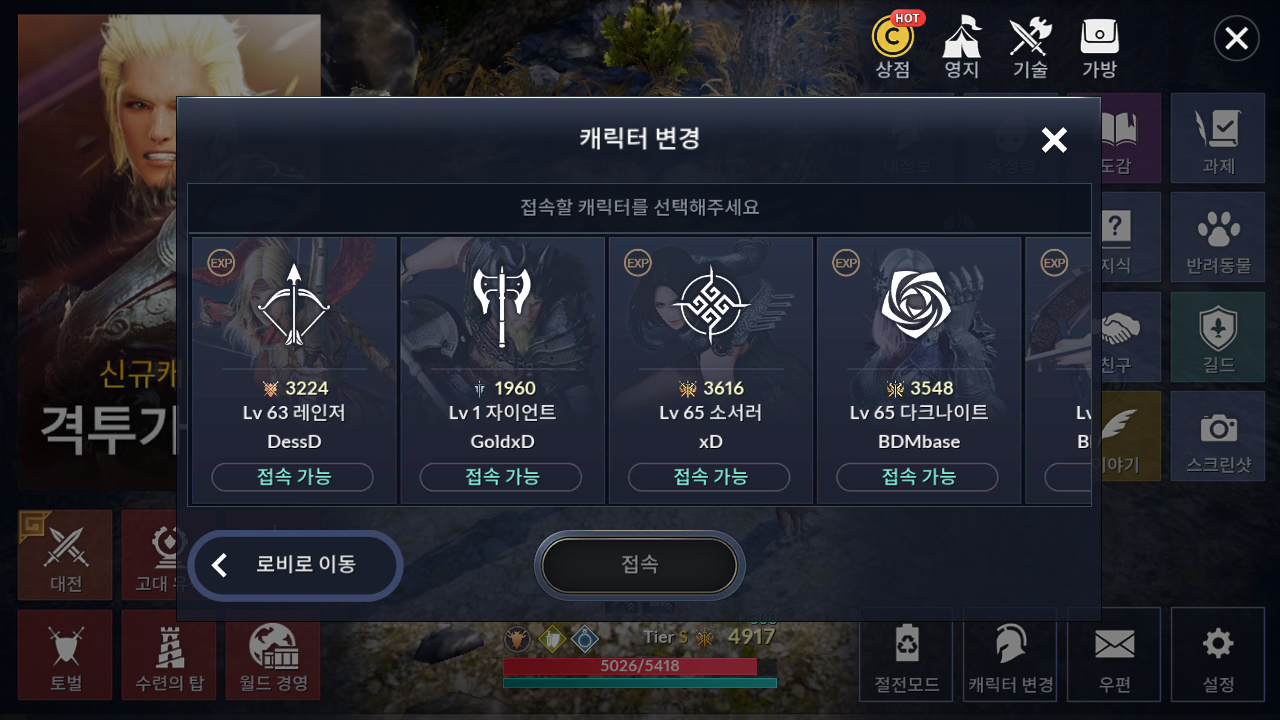