In the update on January 10, new territories were added to Korea’s servers, new RBs were strengthened, and the Trade System was changed.

As promised in early January, the first territories of Valencia appeared, 10 new locations are waiting for us at once, two of which are cities. Together with the new locations, the maximum level was increased to 80. A new chain of quests and knowledge also appeared. In the new locations, you can knock out a new type of shoes. 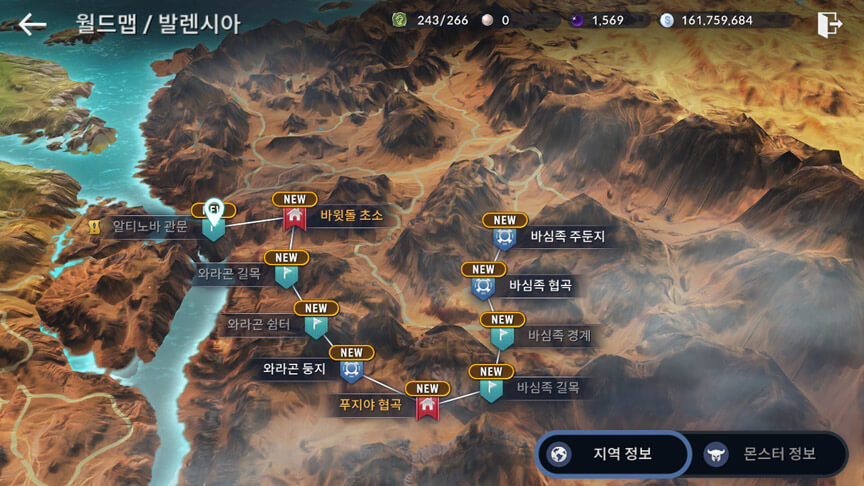 Started season 3 of World Bosses, which means that the characteristics of the RB and drop increased. 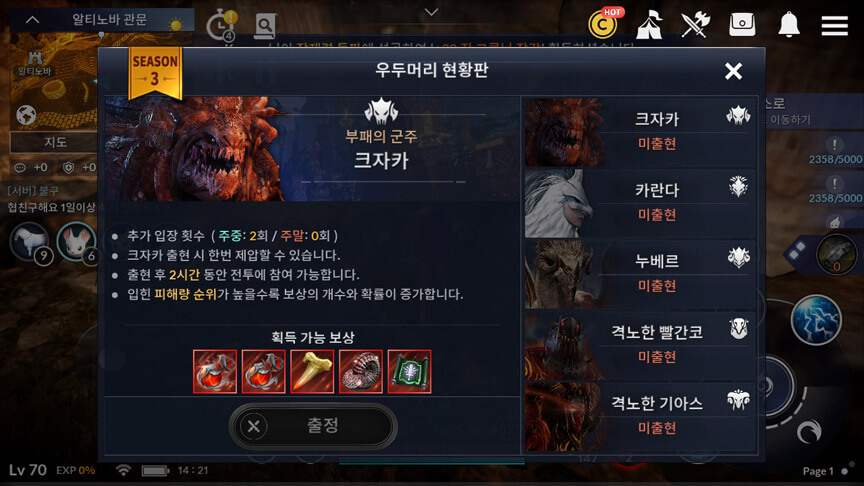 Appearance of the Black Spirit. 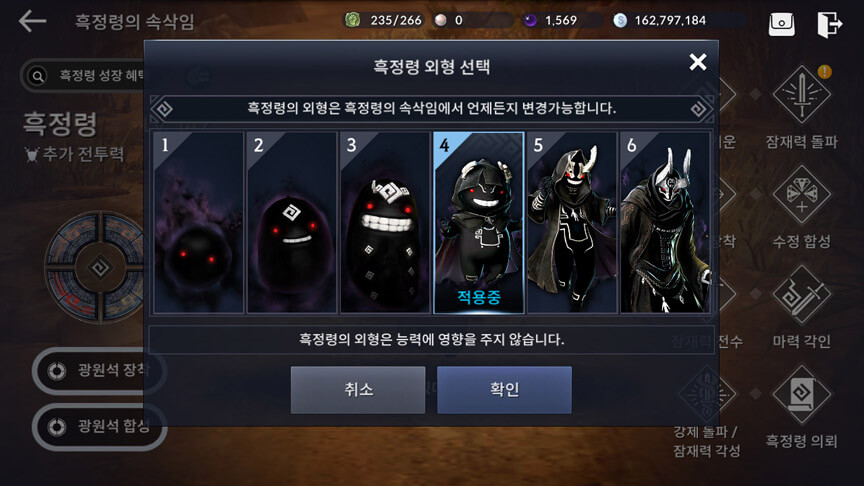 Greatly changed the trading system. Now when you re-enter the Trade you will appear in the city that you visited last time. Changed the weight and price of basic goods. After the update, the main items remain in the cart even after exiting the Trade. 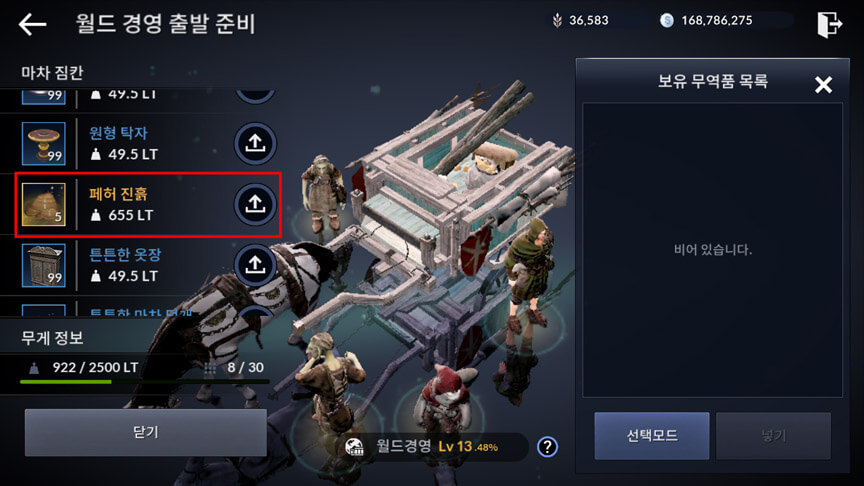 Changed the time of the battle in the arena from 3 minutes to 2. Changed the amount of experience gained in case of victory.

Added a mini-game when downloading updates. The mini-game does not affect the game itself. 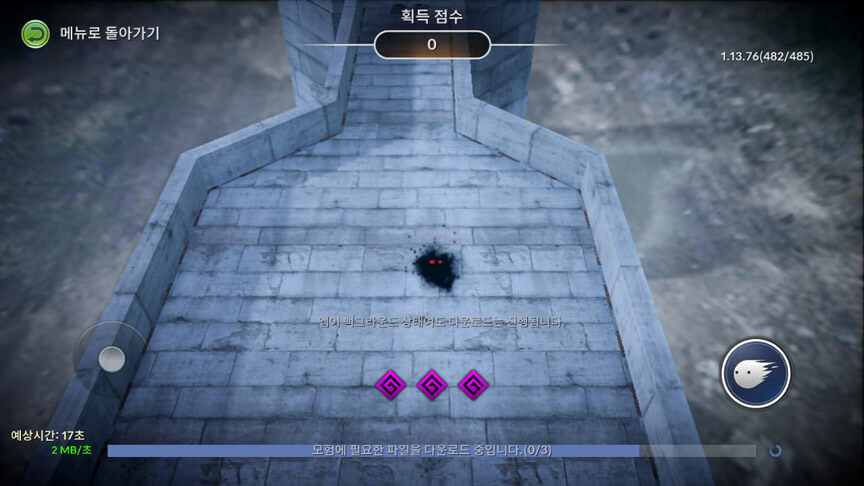