In the update on January 3, Taiwan servers added a new world boss, Red Nose, and raised the maximum horse rank to 7.

Added new world boss Red Nose, which is available to all players of level 35+. A red nose appears every Saturday. With the passage of the Red Nose there is a chance to get a red nose armor, as well as a recipe and items for creating a red nose armor. 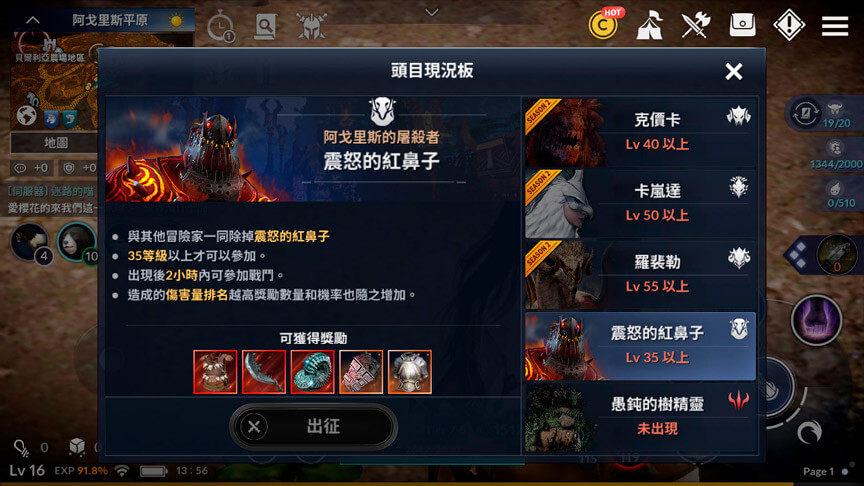 Added the ability to craft enhanced boss equipment. To do this, you need the usual equipment of the boss and 900 shards of the boss weapon each. 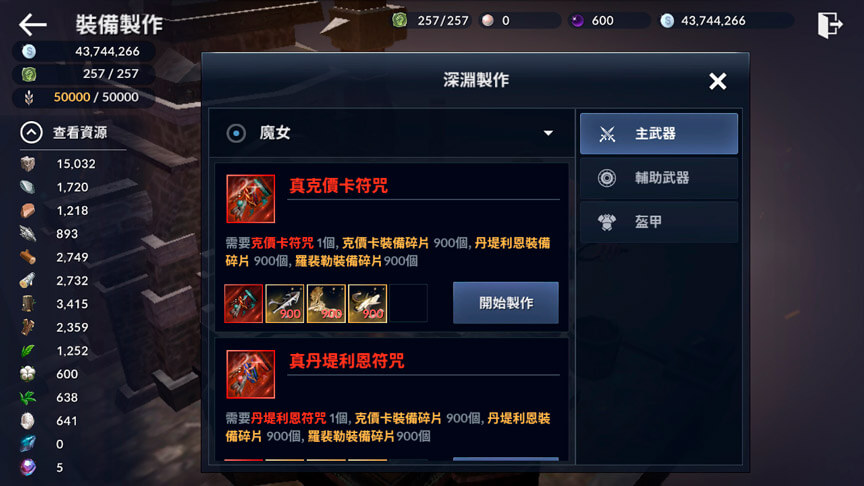 Added the ability to cross horses up to rank 7. At rank 7, we have a chance to get a new horse skill that gives +25 attacks and +10 defense.