With the update on January 3, they added a new world boss, Furious Bheg, added to the list of equipment.

Added a new world boss furious bheg. Bheg appears every Thursday, all players of level 45+ can get to it. With this RB you can get Bheg gloves, sharpening scrolls, recipe and resources for creating Bheg gloves. 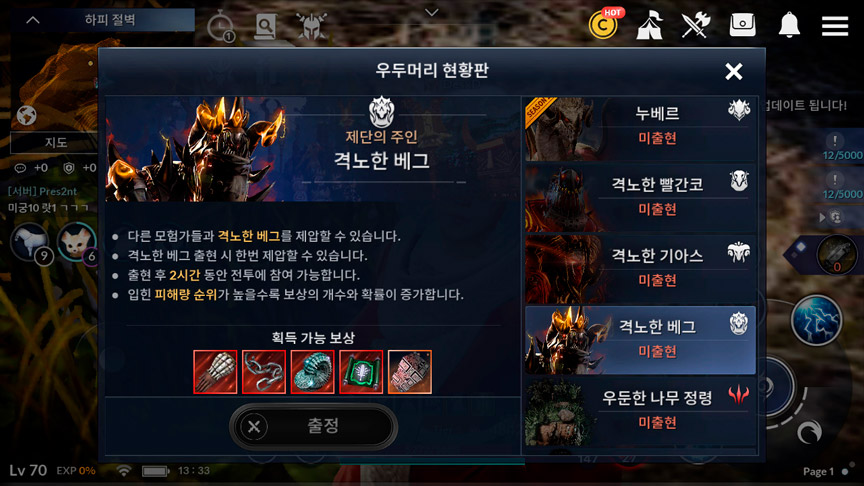 Added a new top gear, which can be obtained at Castle Kron and in the Kamasylve Temple 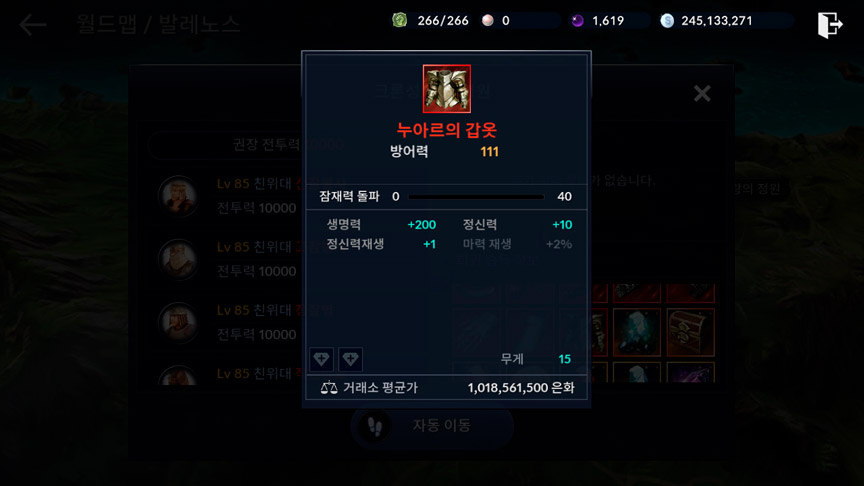 Reduced the time of the training tower. Previously, it took 10 minutes to go through one floor, now it's 8.