In the update on December 20, new territories were added to the servers of Korea, a new level of Kron Castle, and also decorated the whole world in honor of the New Year and Christmas. 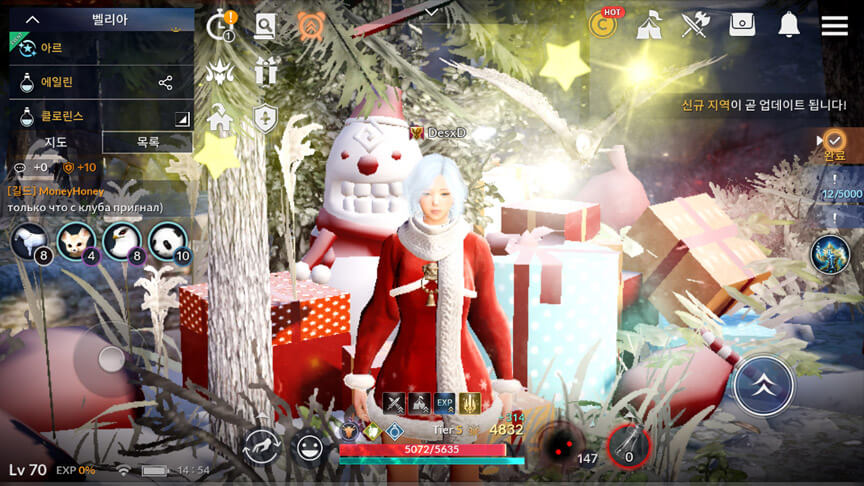 Updated the territory of Castle Kron. In the most recent location, monsters of level 90 and the recommended GS - 10,000. This location is most likely introduced because they did not have time to enter the Desert 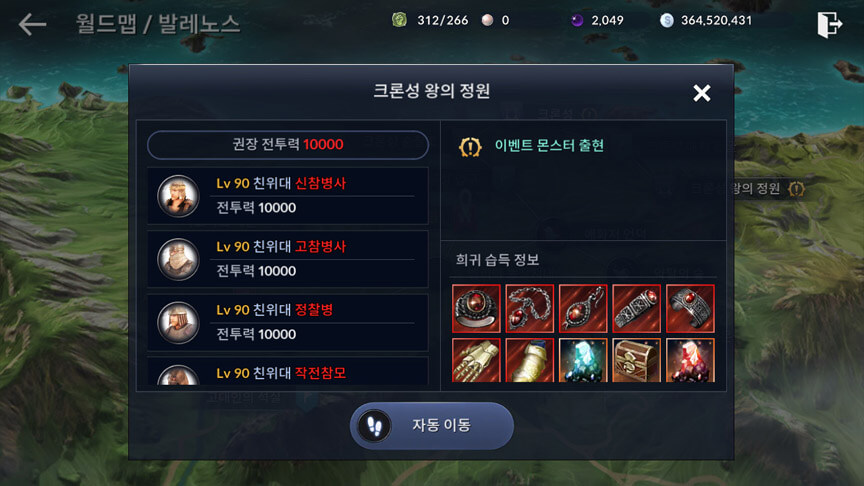 Added a new level of the Ancient Ruins, the minimum GS - 5500. To enter, you need 20 plates. At level 10, the Ancient Ruins can be obtained with a very low chance of Nether Armor whose defense is 2.5 times greater than that of the Boss Gear. Most likely this is the first part of the new set that awaits us in early 2019. 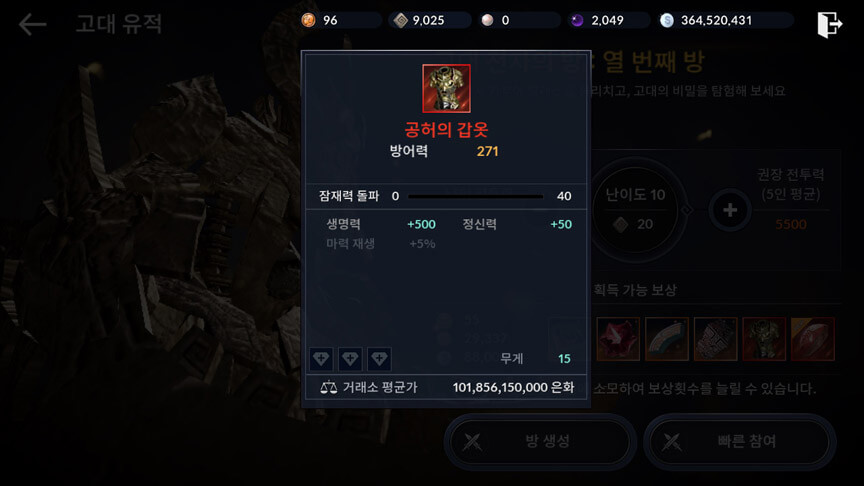 Added the ability to craft trade items from unnecessary Rune and Inlay Stones. Skraftiv pack we lose a stone that could sell to the store for 2.3k and 82k silver. But by selling this pack to the Merchant in world trade, we get (in my case the markup was 80%) 4.2 kk. Feel free to hand over unnecessary stones and runes. 10 + kk is better than one attempt to get a red stone. The minimum conditions are Level 6 of the Main Building and Level 130 of the Black Spirit. 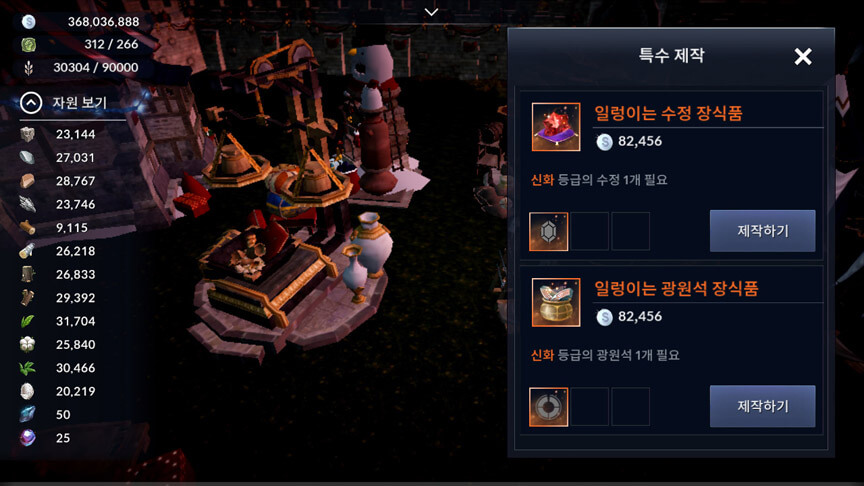 The changes also affected the trade itself. Introduced daily quests, changed the type of cars and much more, if there is something valuable we will publish in the guide about the Trade.

Added the ability to automatically engrave, the interface is very simple, open the engraving menu, select automatic engraving, specify at what engraving should stop. For example, we need an attack of +10 and above. The engraving will continue until you get +10 or higher to the attack bonus. You can also set up automatic restoration of the engraving if you have something to lose. 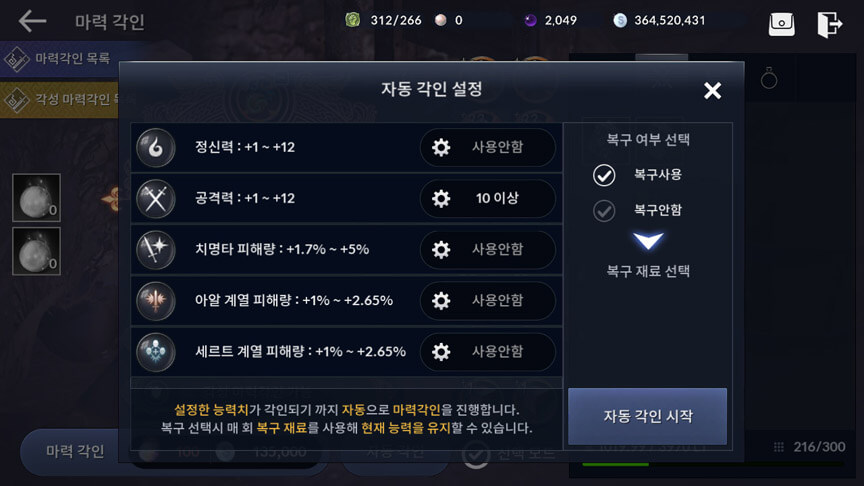 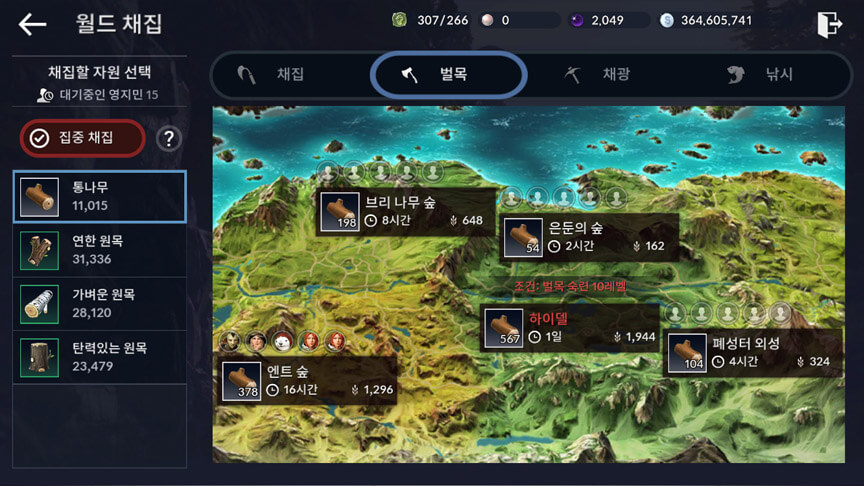 In honor of the holidays have changed the look of food Black spirit. Do not be alarmed at the sight of Ledinz in your inventory.

Introduced new costumes and pet in the game store

Changed the main menu view, added a character selection button separately from the settings, and added a button in the chat to increase the chat window.