In the December 13 update they added: a new level of ancient ruins, additional engraving of awakened objects.

Added a new level of difficulty with a minimum GS - 4000. At this level, you can purchase books for reborn skills. 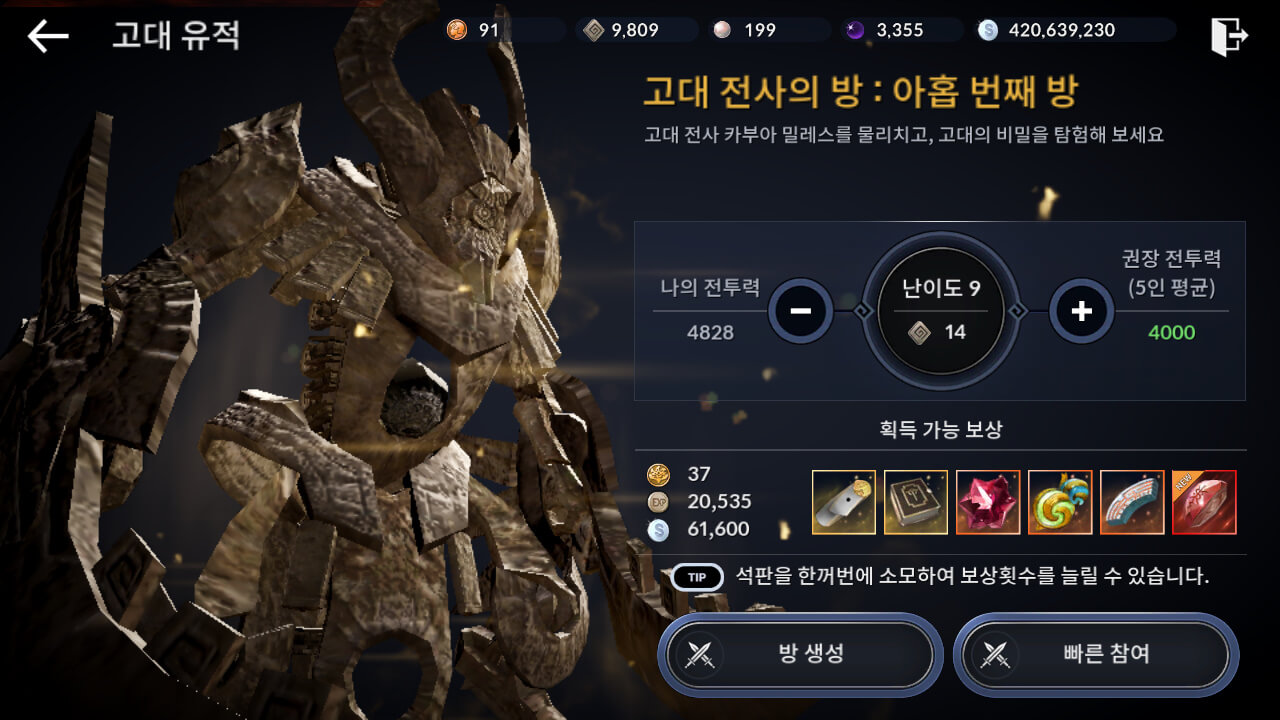 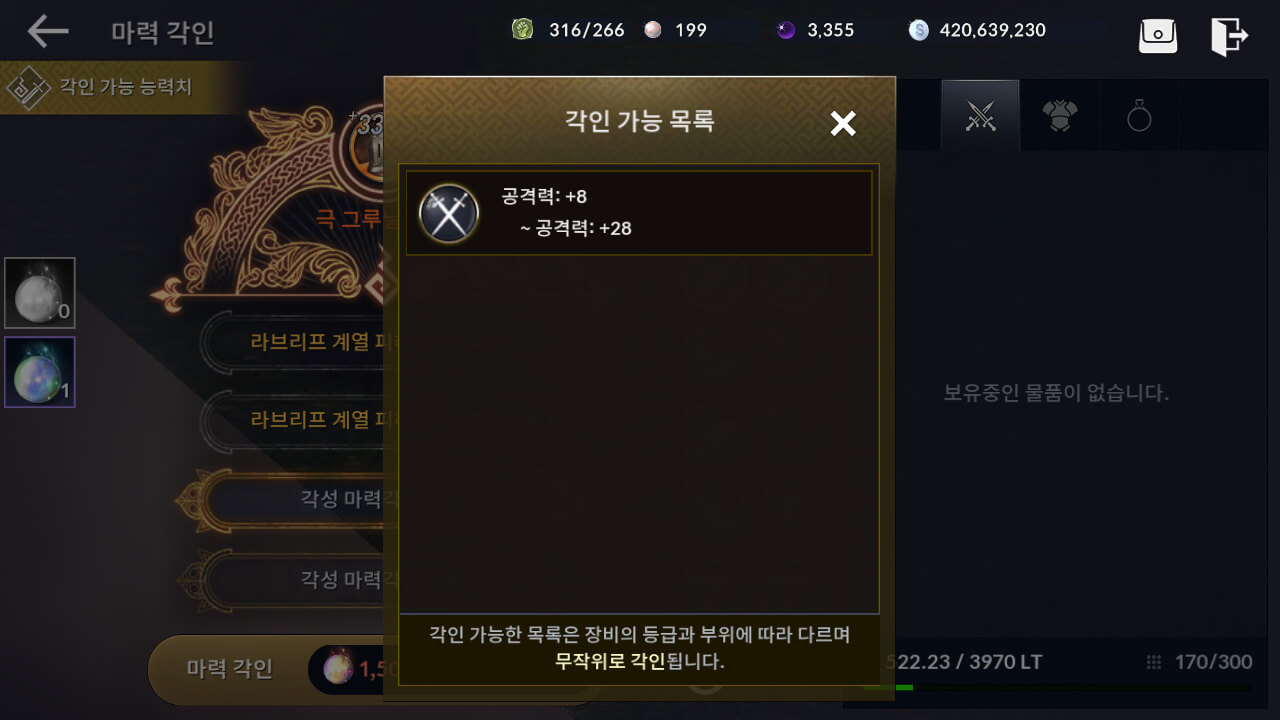 From useful to the store added Dust for silver and pearls, many players have problems with the awakening of Rune stones, I think this tab in the store will solve the problem. 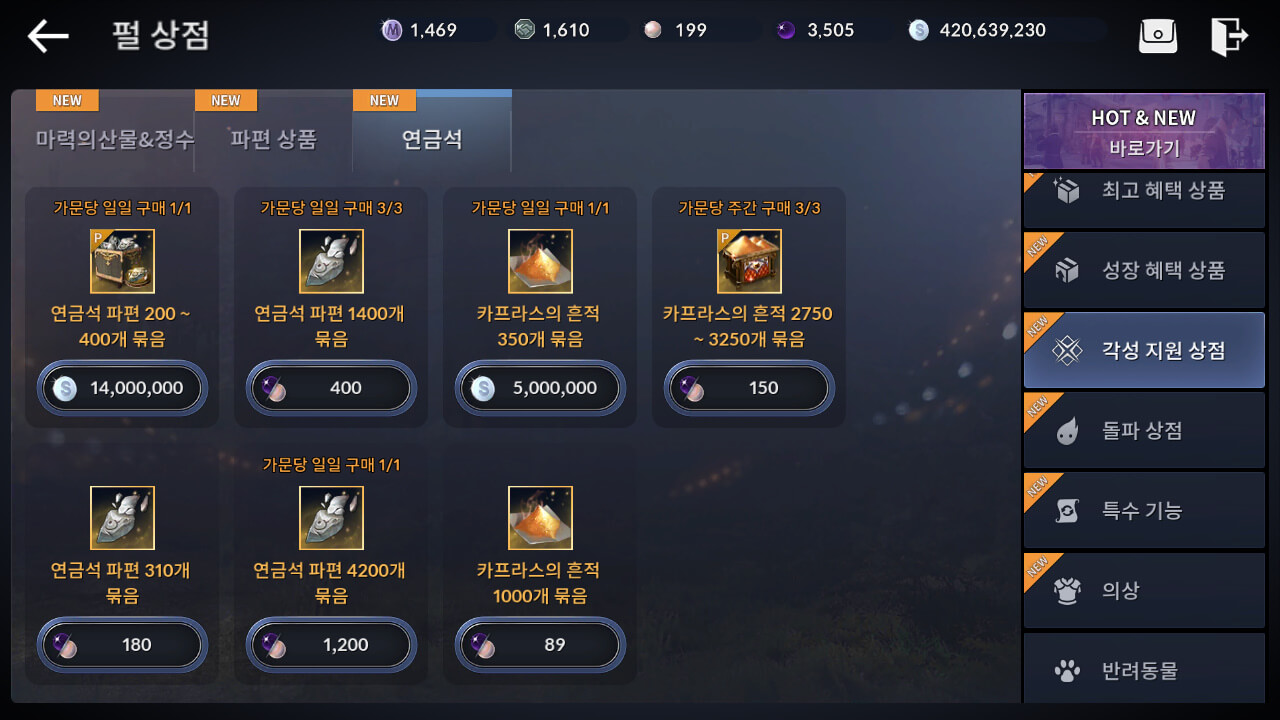 Developers transfer the output of Valencia at the beginning of 2019. This is due to the fact that they say something special. No more accurate information at the moment.

Lands of Valor - Shortened the time of the appearance of monsters and added reborn skills to the Drop Book.

Nightmare - Fixed a bug with getting 70 characters.

Personal Fort - Fixed errors related to the buildings of a personal fort.

World Trade - Items that you get when collecting resources or killing monsters, as well as purchased in the second tab in the cities, go directly into your personal inventory.