In the update on December 6, Taiwan added a new Dark Knight class on servers, added the ability to craft the boss gear.

Added a new class Dark Knight, and with it a whole list of new events. Which we consider in a separate topic. 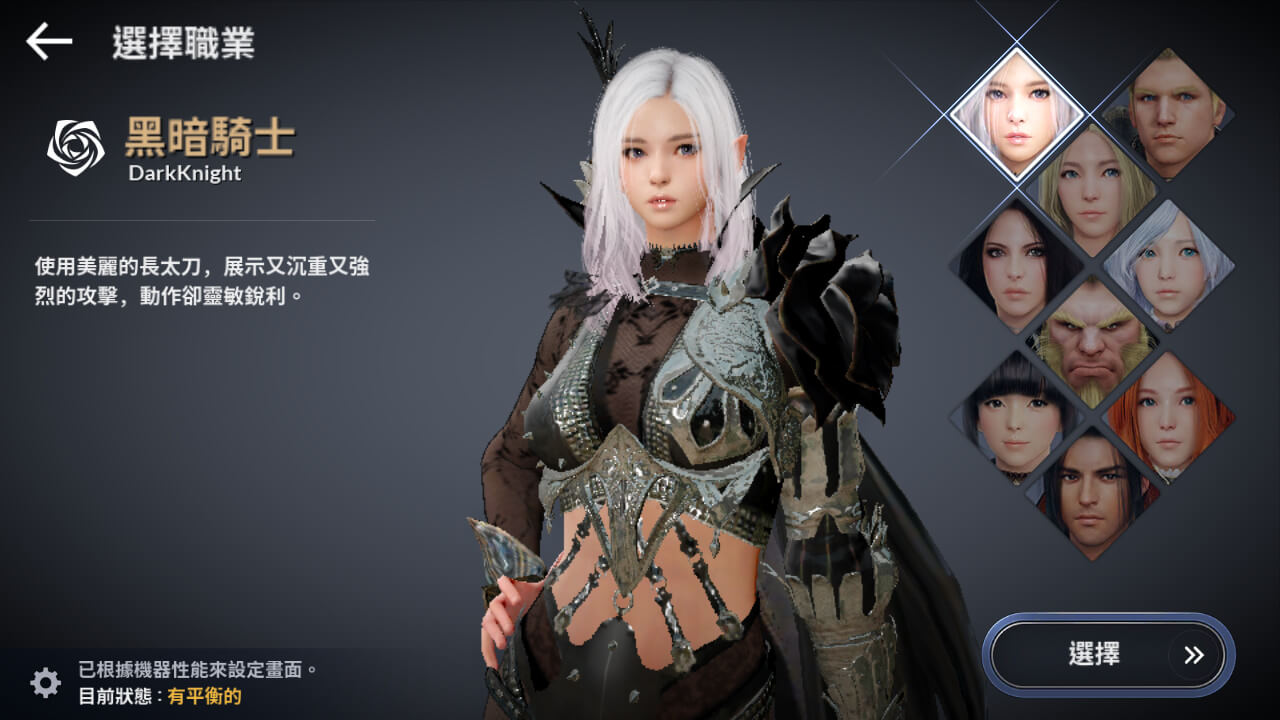 If you do not have enough cells under the new character, buy a ticket in the game store. 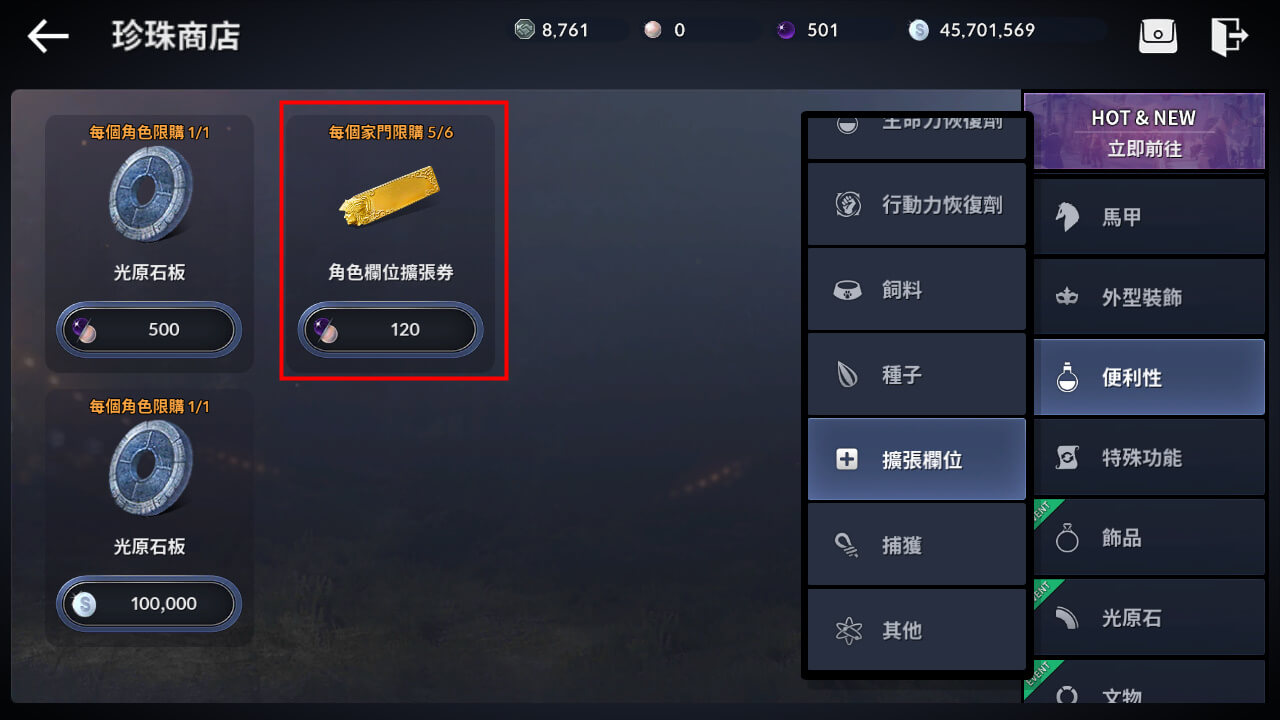 Added the ability to get a recipe for boss gear as well as increased the drop of fragments.. 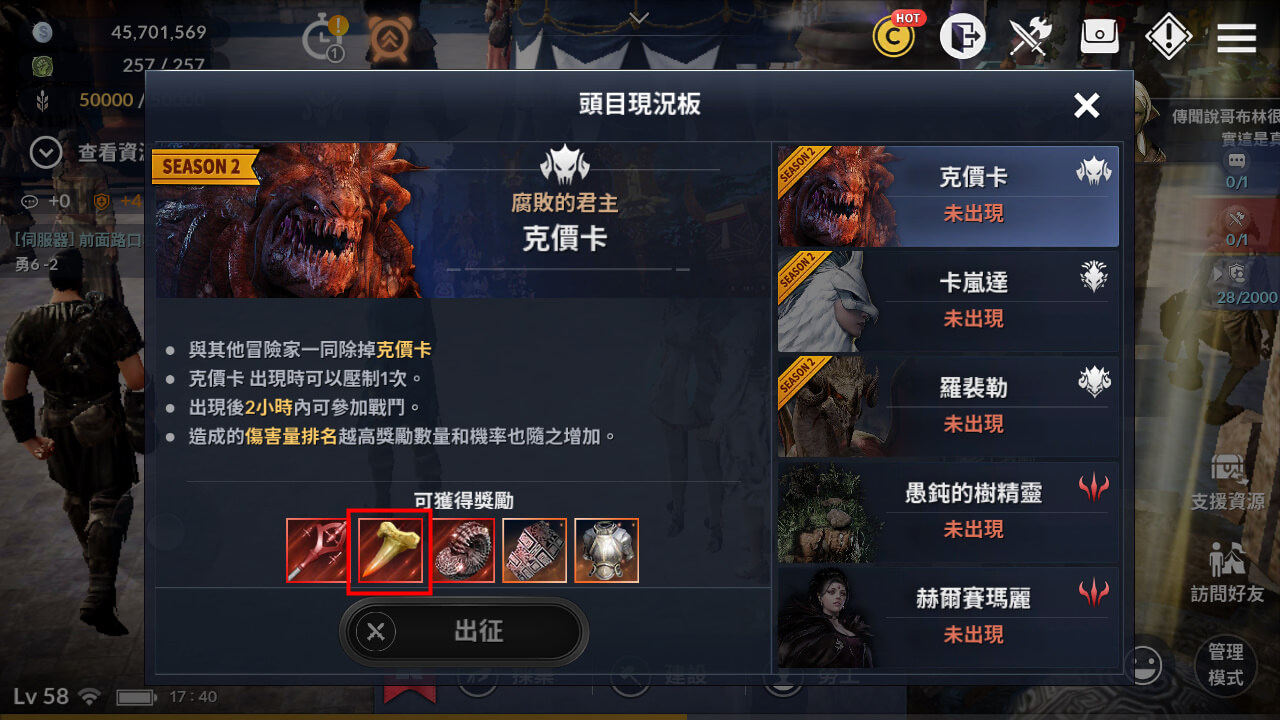 Boss equipment can be craft in the forge. To do this, you will need a recipe and shards of the boss. 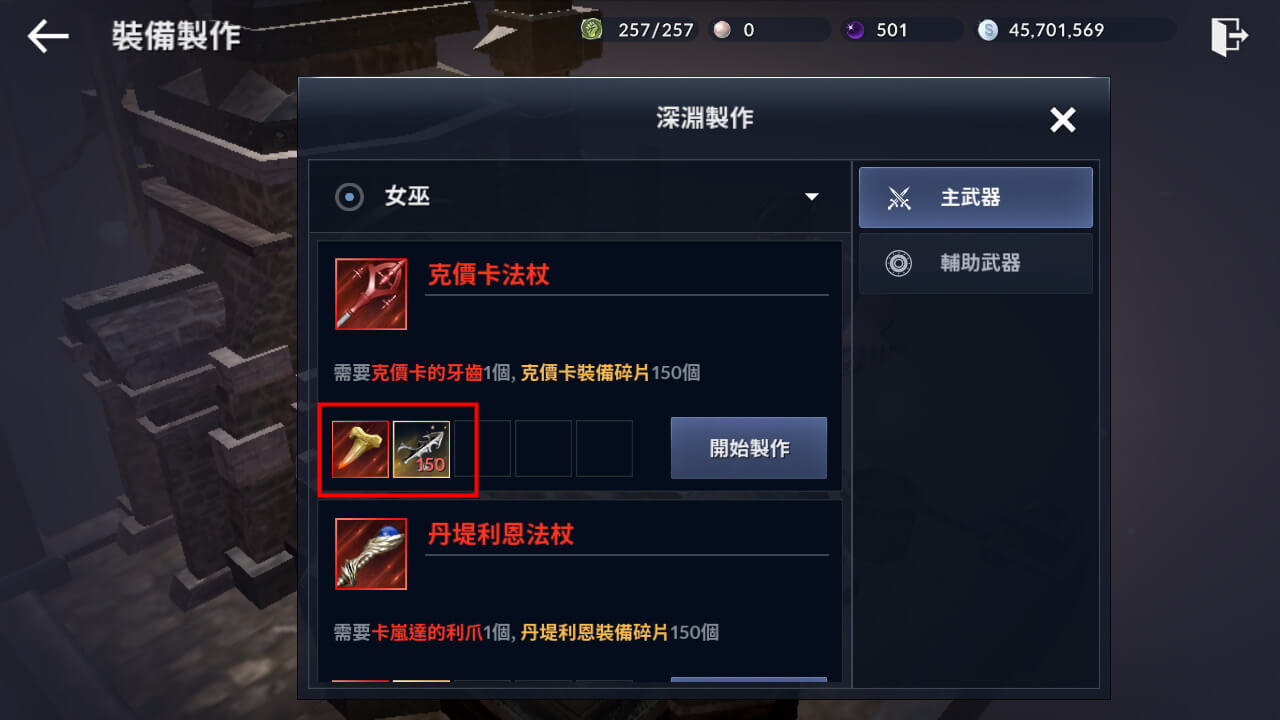 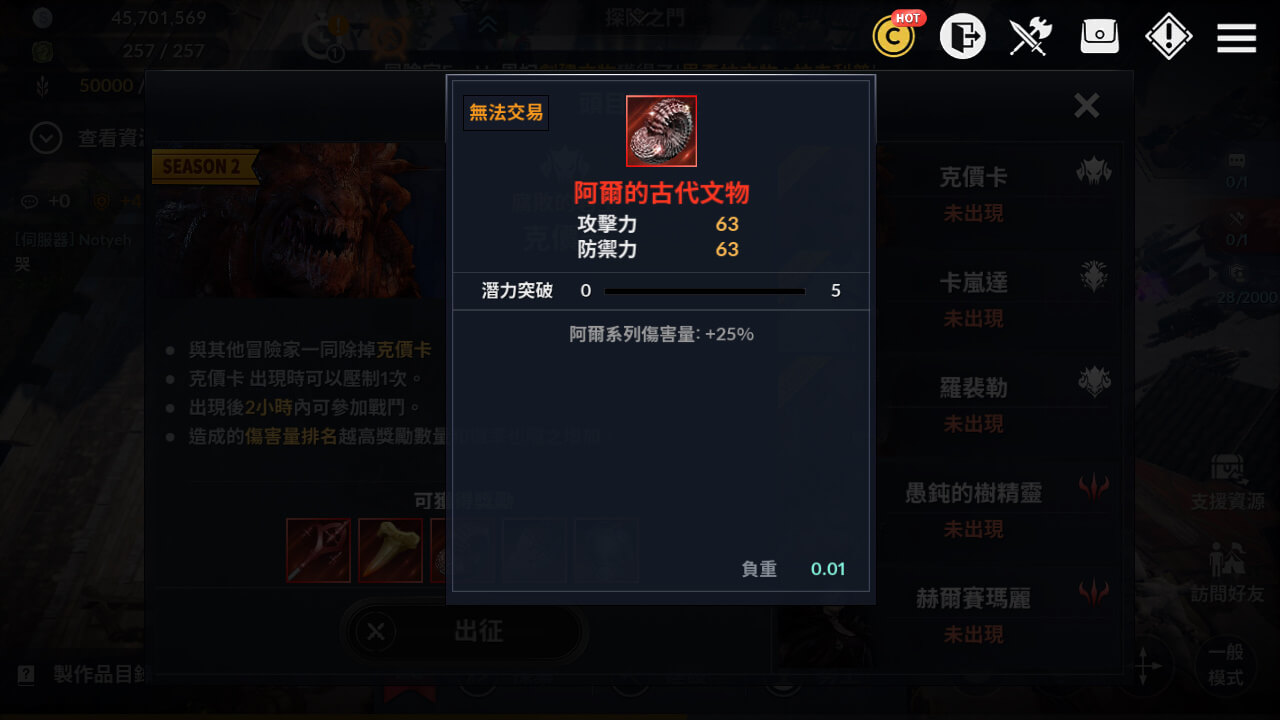 In the ancient ruins auto battle is available.