In the update on November 2 in the north of Taiwan, new locations were added, the Patrizio store, the Auto quests, the Arena was updated, the Boss menu. 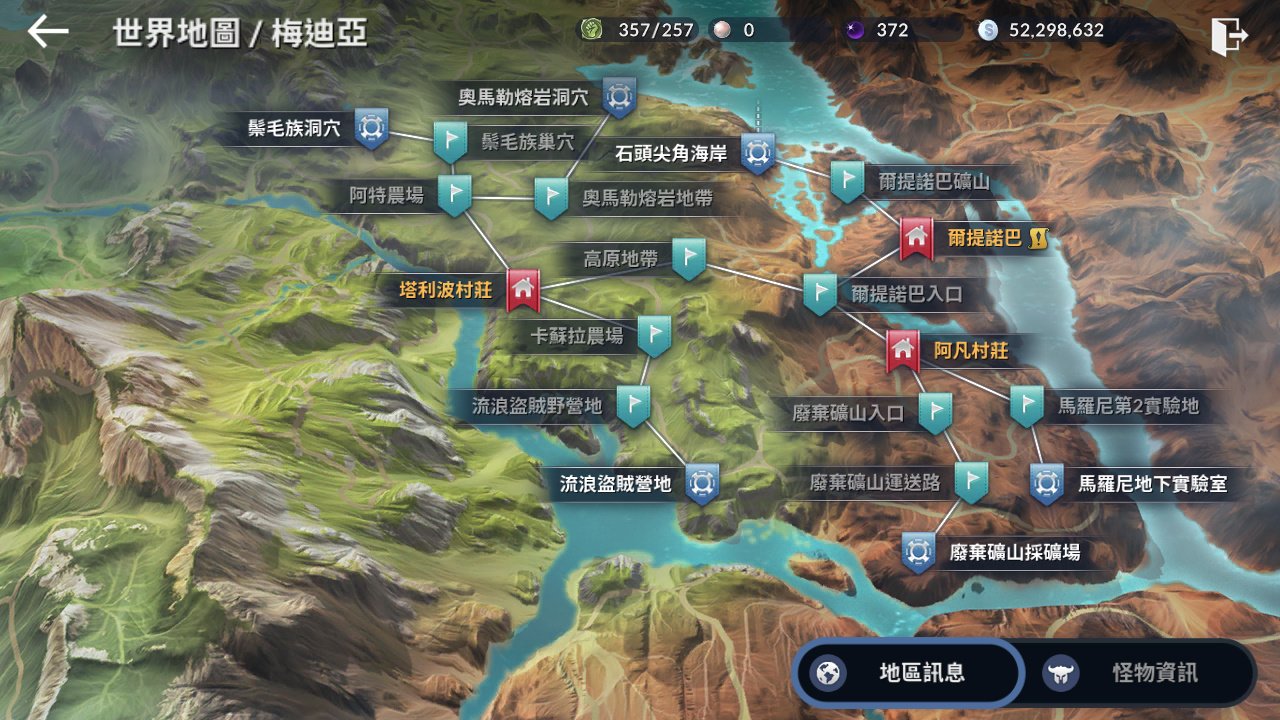 The Patrizio Store (Night Vender) was introduced to the game. In this store you can buy very valuable items. Prices are constantly adjusted according to the prices at the auction. After talking with NPС, you spend 10 energy points on a single item, 20 updates are available per day. 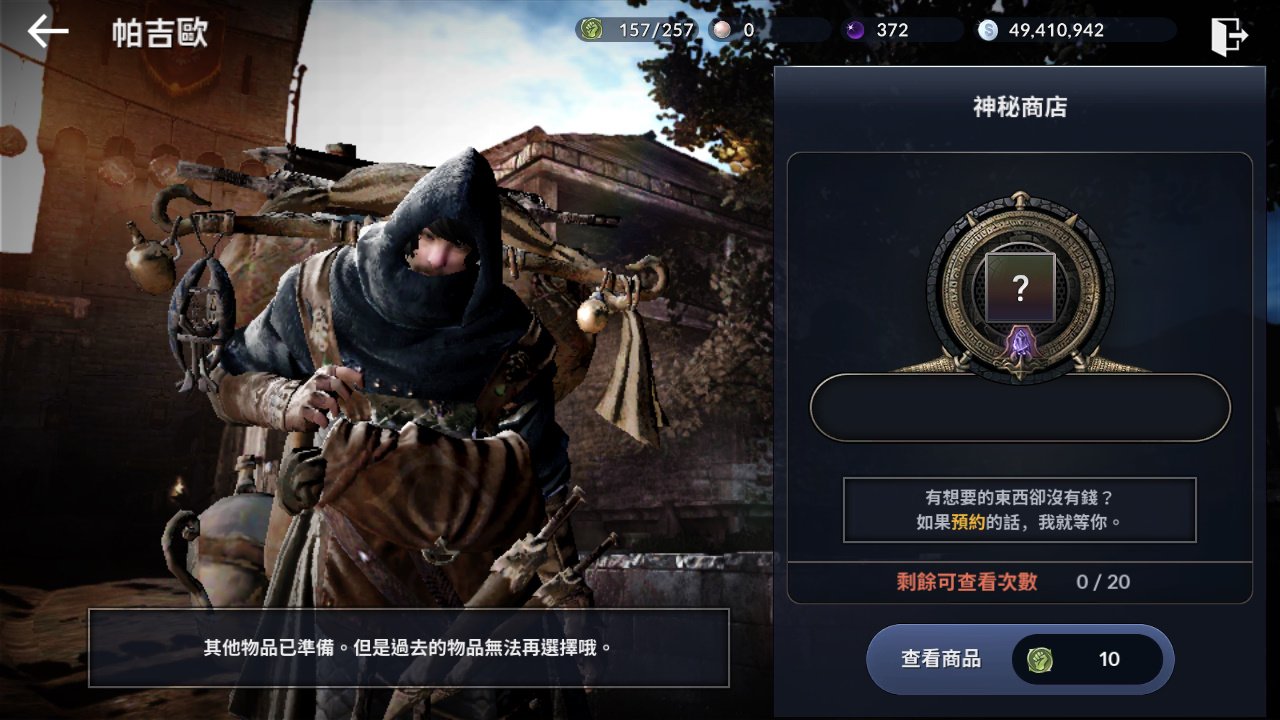 To get a rank of 6 horses you need to cross two horses of rank 5. 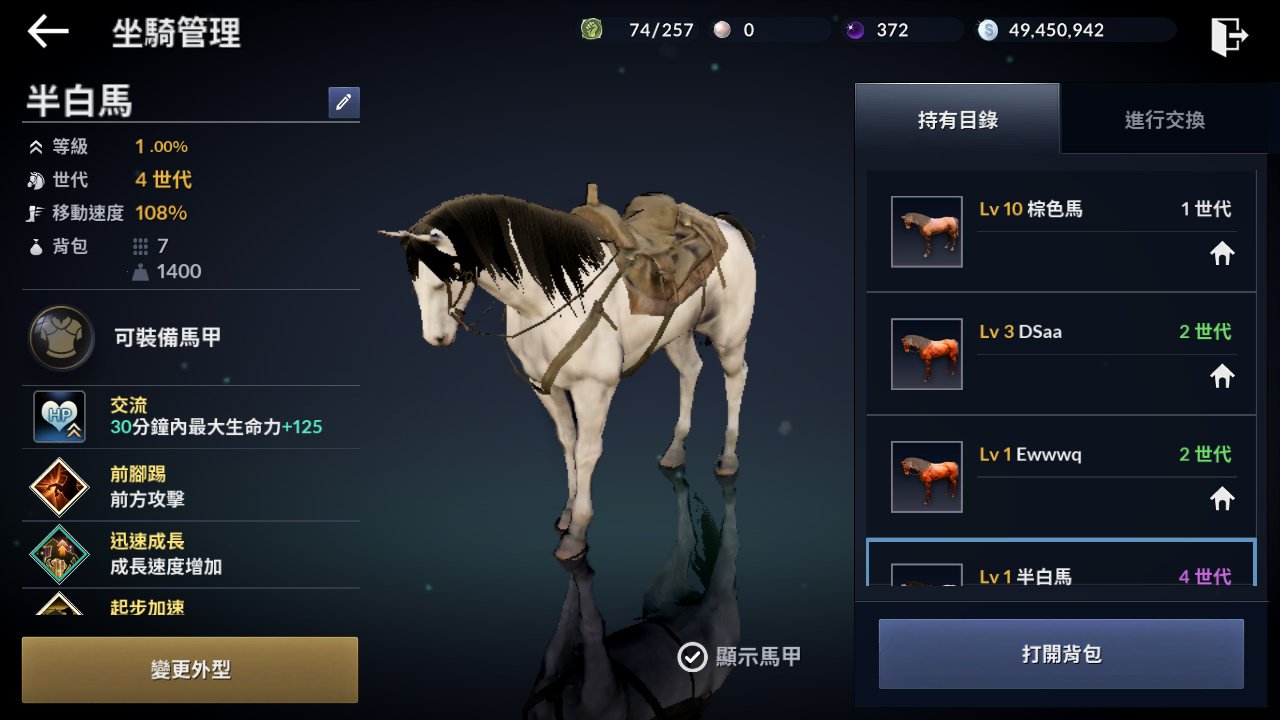 Black magic stone was introduced into the game, it is needed to enhance the skills of the black spirit. Before use, activate the stone and get the power of skills 30% higher. 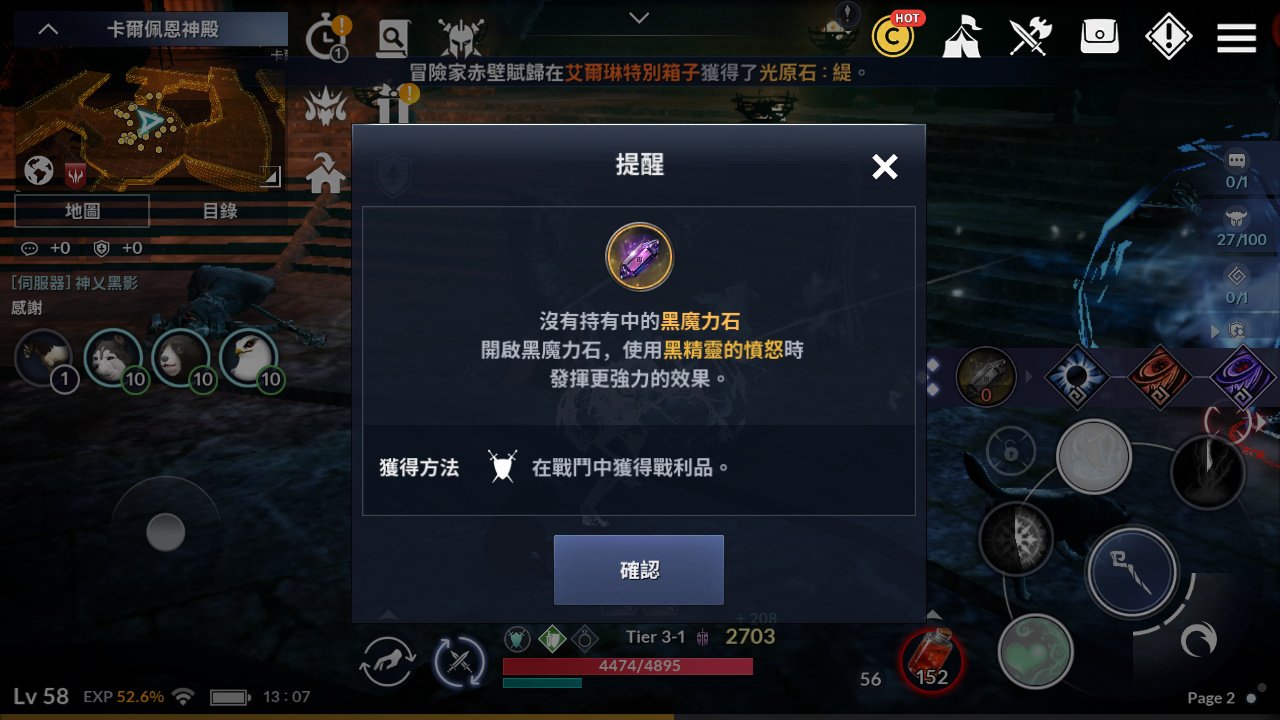 Starting today, you can increase the extraction of resources by your workers. To do this, activate the button above before sending. This way your worker will bring in more resources while spending more food. 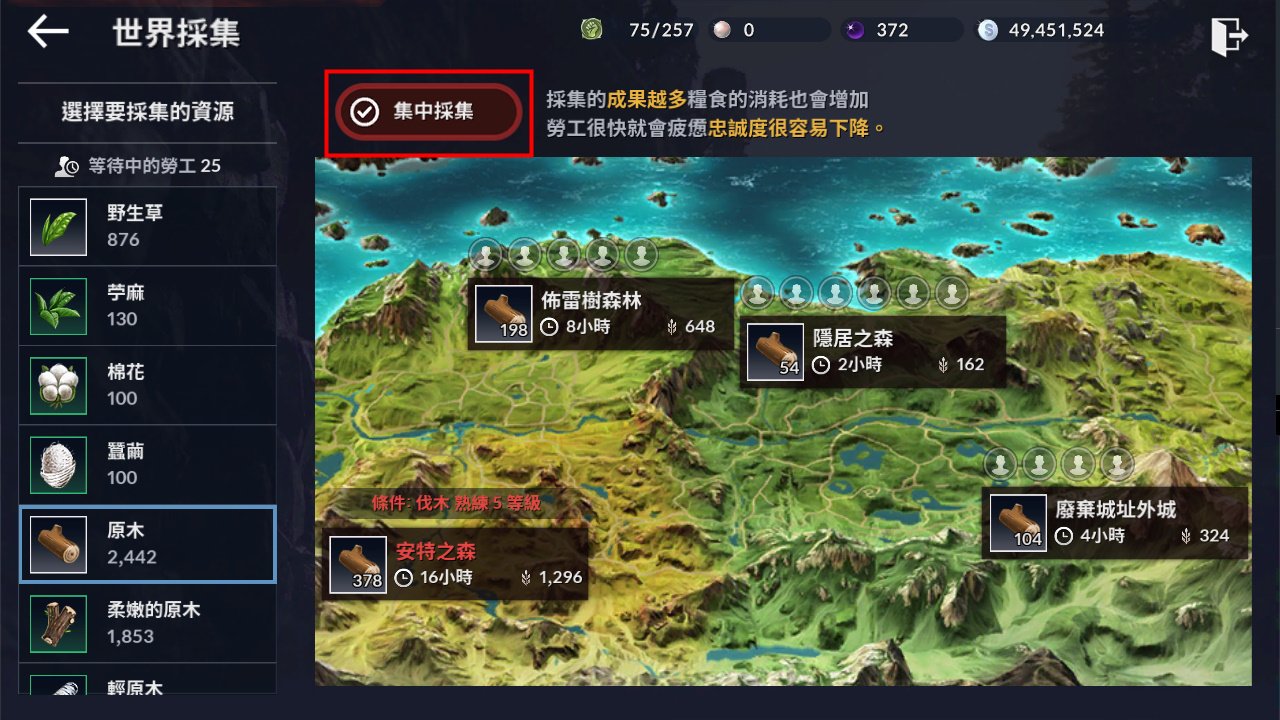 They brought information about world bosses into a separate window, it became much more convenient to open and learn about the status of world bosses at any time. Two RBs from below is RB from Naytmar. The time of their appearance at the moment is not known, most likely by chance. When we appear, we also plot the auto path, then we teleport to Naytmar and run to the Boss himself. 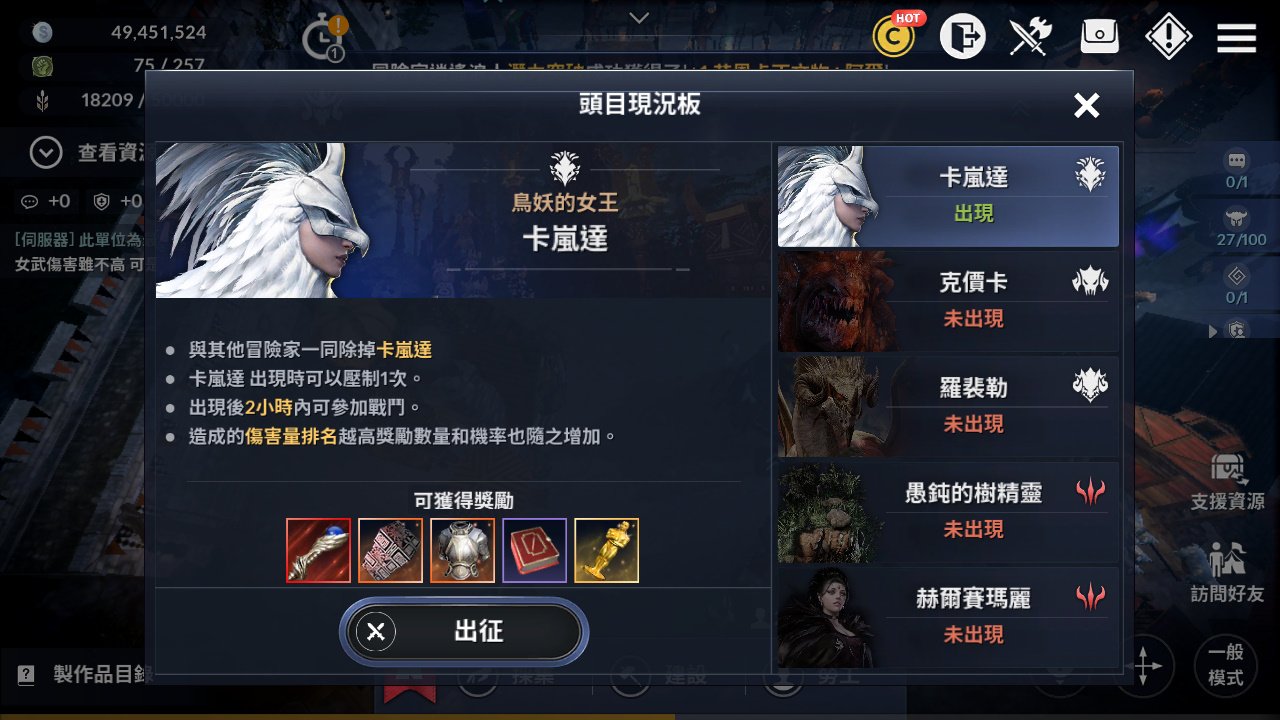 Introduced a very useful thing, Auto passage quests for additional characters. After you pass a chain of quests with one character, by going to another character, you will be able to access the Avtopage button for story quests. It passes very quickly, it seems to me even faster than we. The Auto passage quests when your inventory is full or your character is dead. If you activate the power saving mode or open a window such as inventory or auction, the quest will pause. 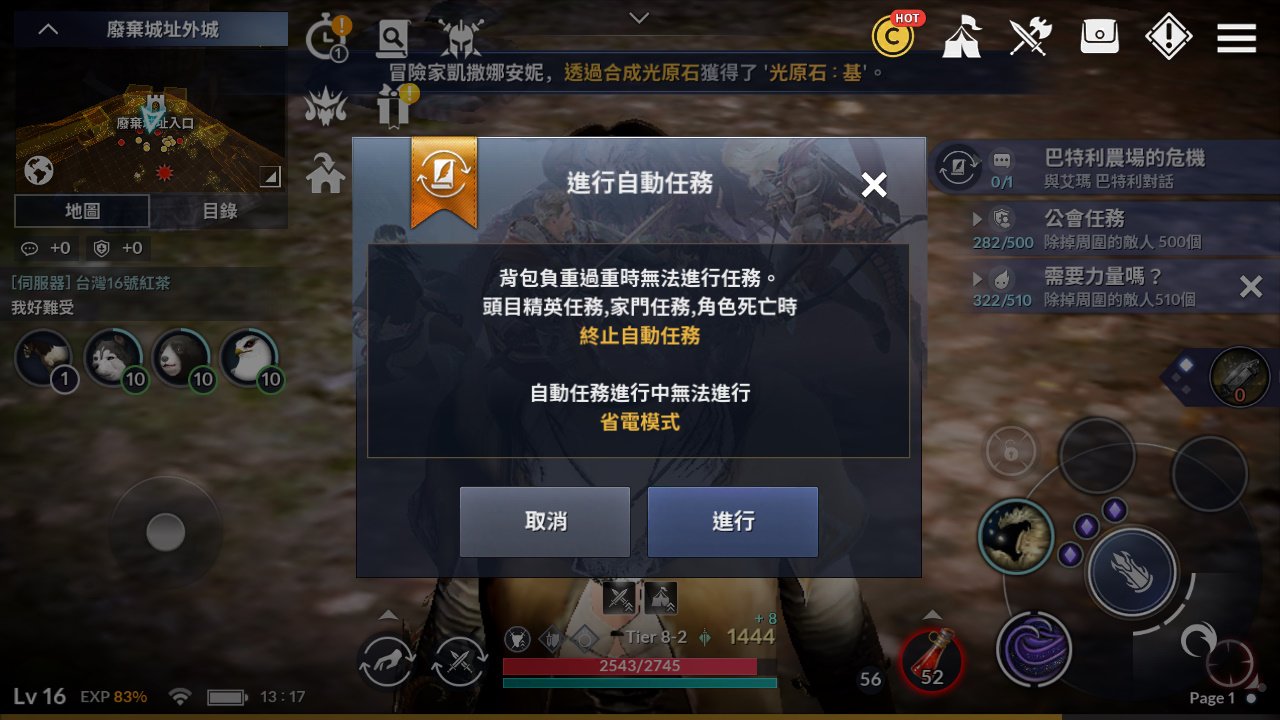 Changed the Arena removed the ranks, added a level and chests as a reward for the victory. The higher the level, the greater the chance of getting a higher grade chest. It takes time to open chests, they open one by one, you can not have more than 3 chests. Tear them off constantly. 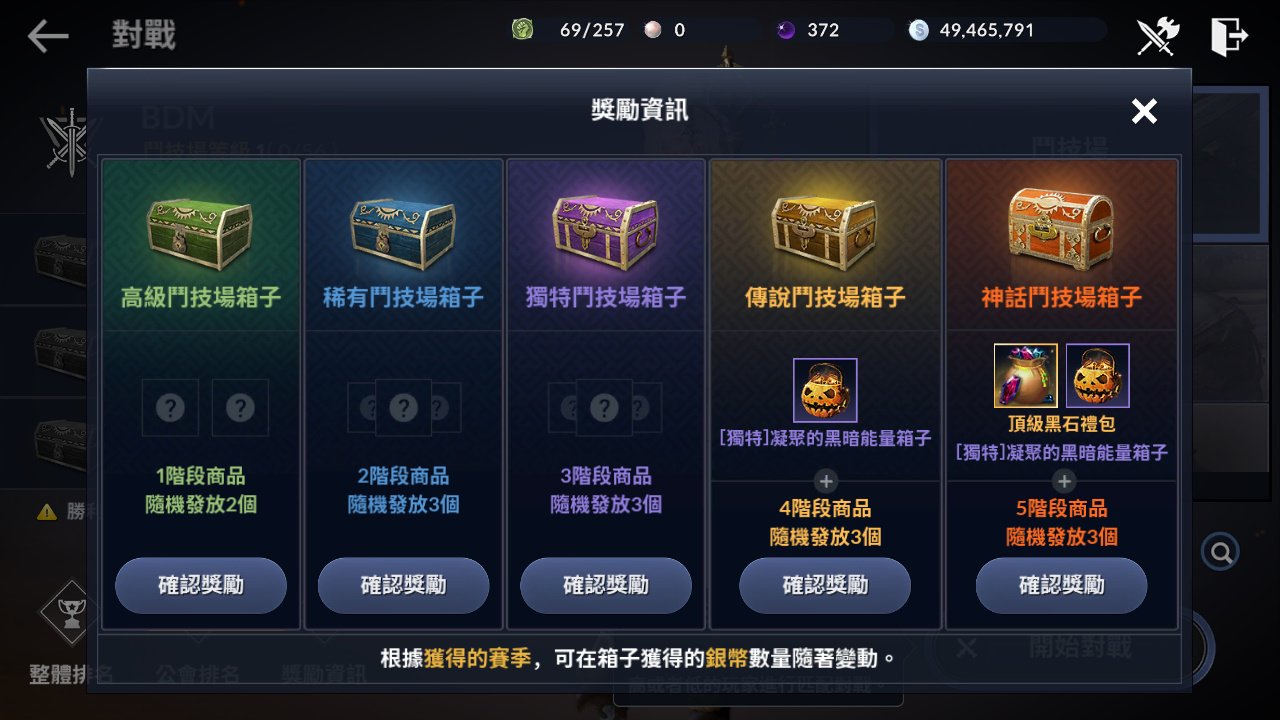