Of the major updates on October 19 is the automatic passage of quests. I hope this is due to the fact that the developers are preparing for us a major update.

Added item for 1200 white pearl which is needed to transfer characters to another server. On servers heck and Altinova transfer is not available. 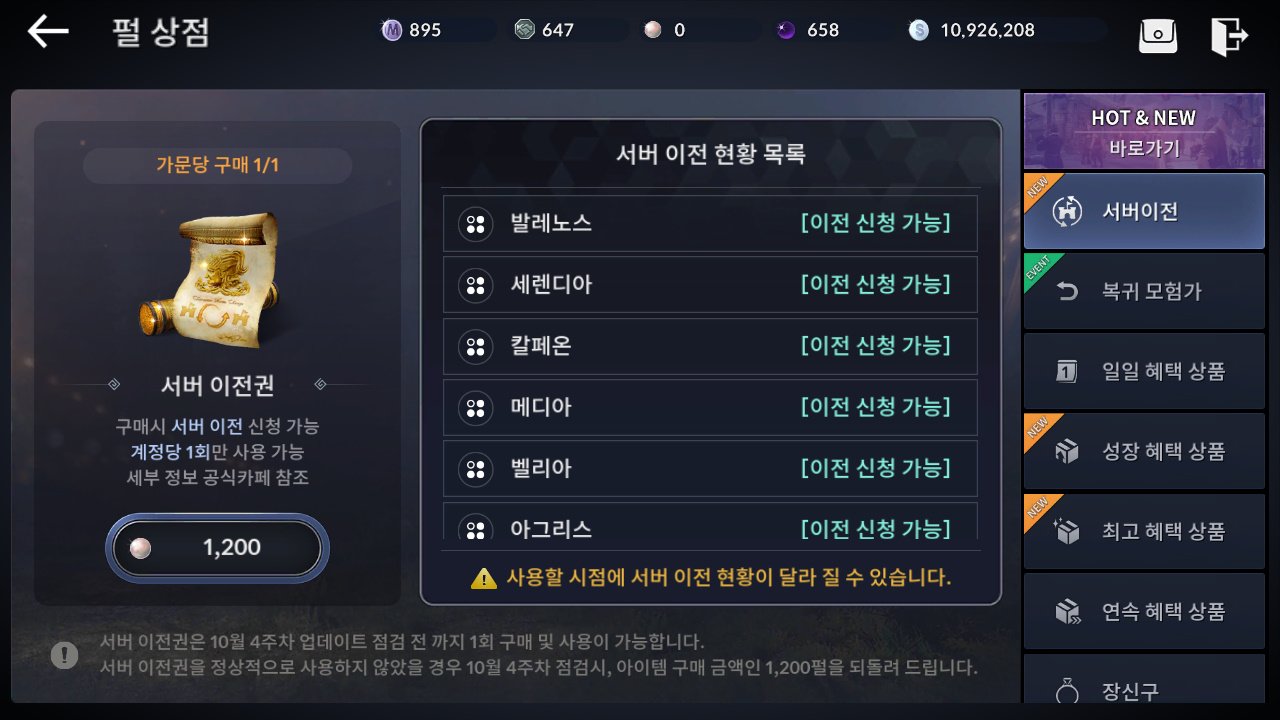 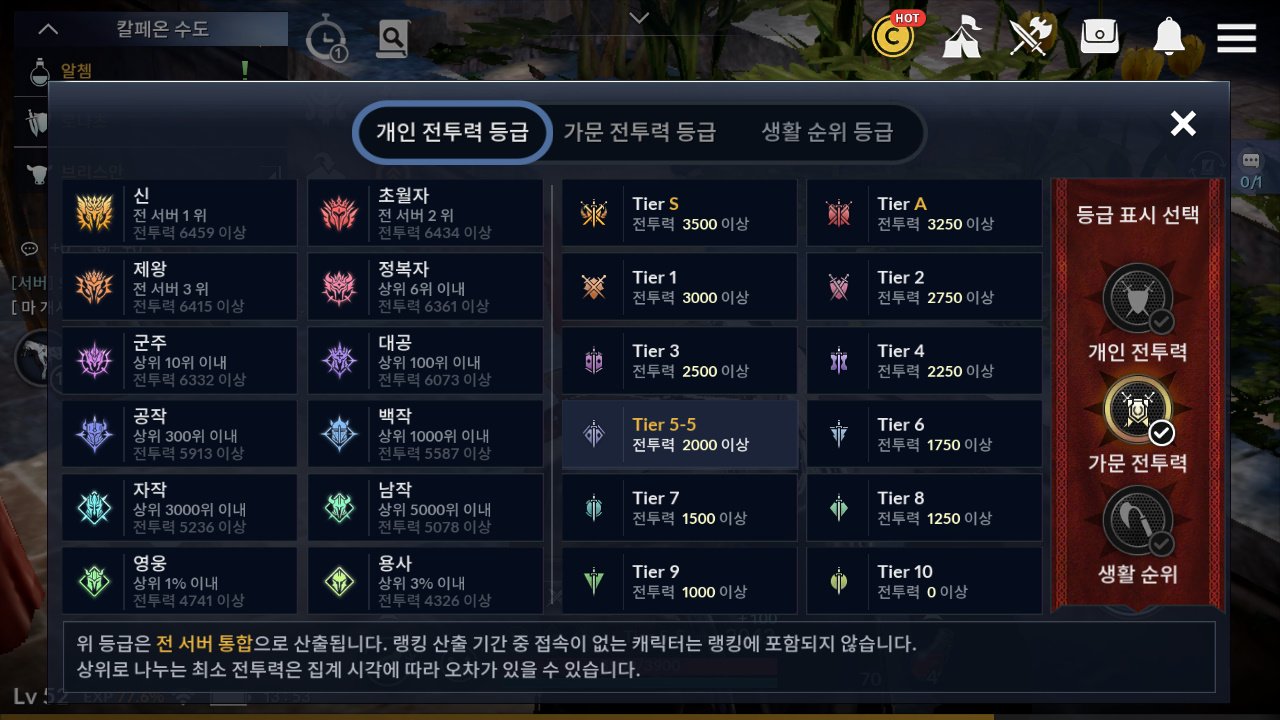 Added the ability to autopropagate of main chain quests for extra characters, that is, the automatic passage is only available after completing the quest chain basis.

This feature is the most interesting of the entire list of updates, now we can only see to it that the bag is not clogged and the character is not dead. 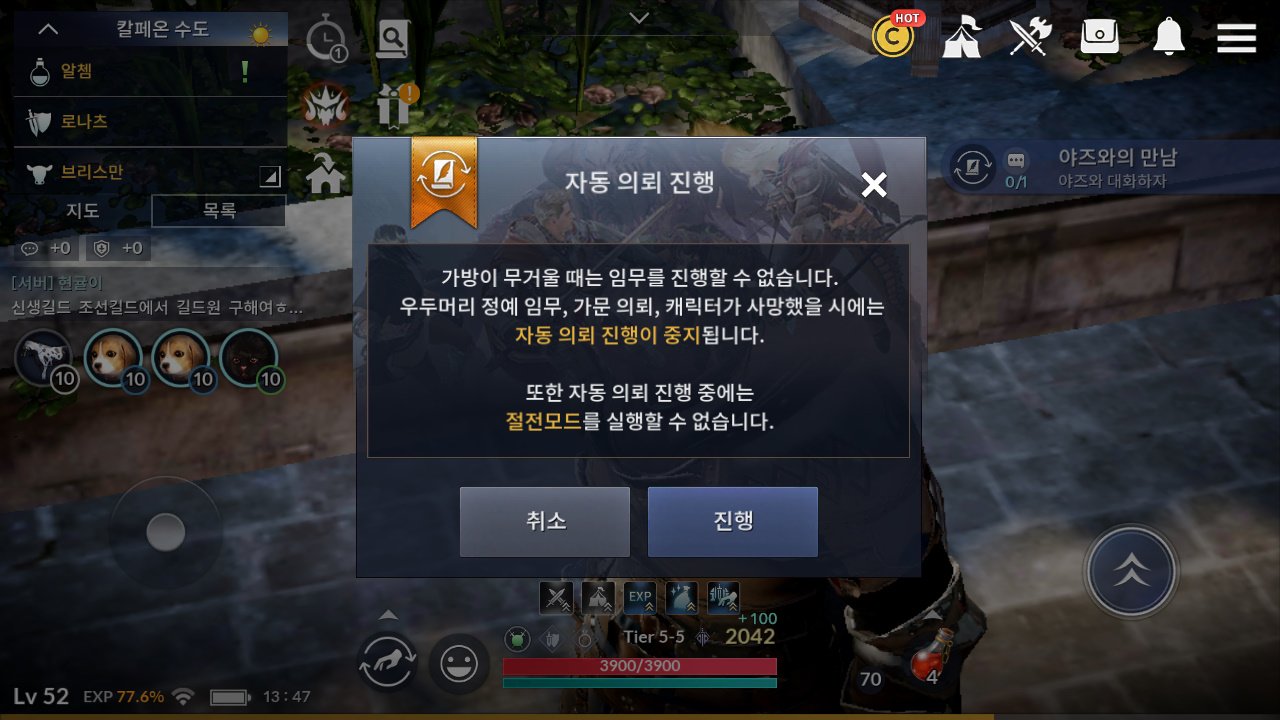 They gave compensation for a broken plant with stones.