In the October 19 update, Taiwan servers added new Media territories, introduced breakthrough stones, as well as the Temple of the Sun.

Added new territory to the South of Media, Altinova and the nearest regions. Recommended GS 2500 - 2750. Along with the new territories added new knowledge, a full list of hidden knowledge is in this guide. 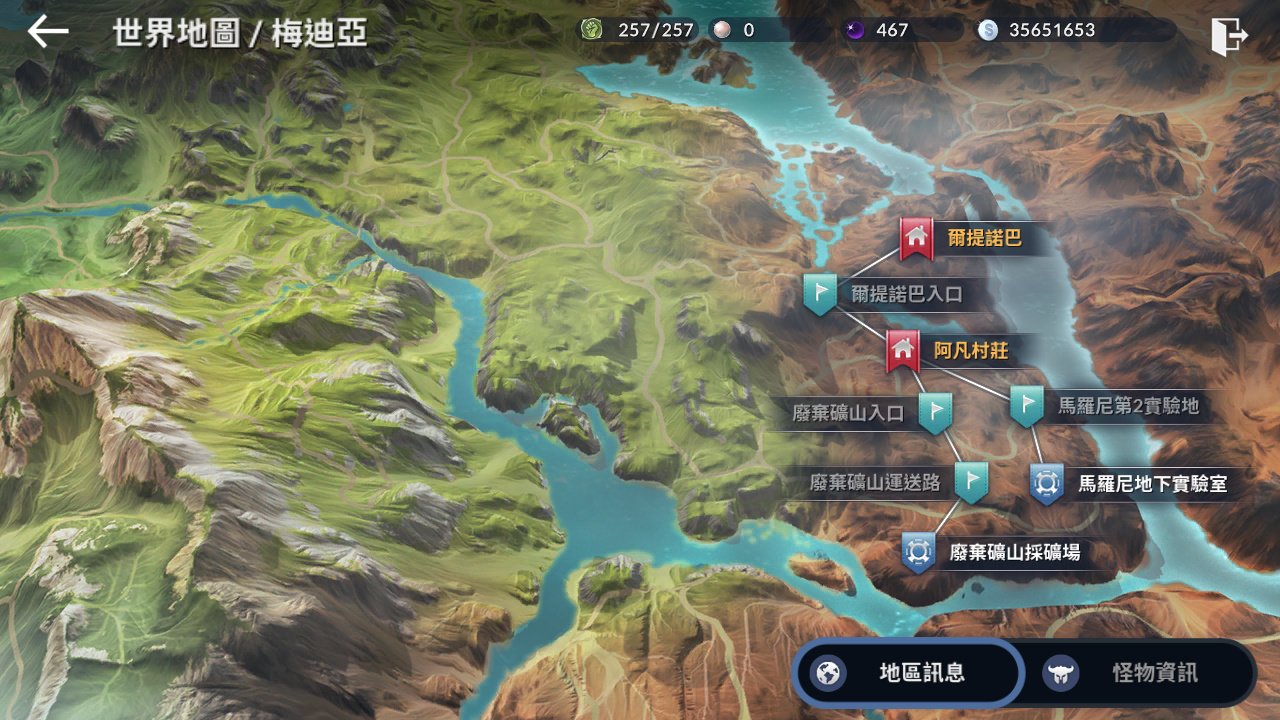 The game entered the break with Stones that you can use to enhance your equipment. There are stones for weapons and armor, there are two ranks. With this stone with a certain chance you can raise the level of sharpening to +1 in just one click. Click price of 200000 for the legendary stone and 500000 for the mythical. 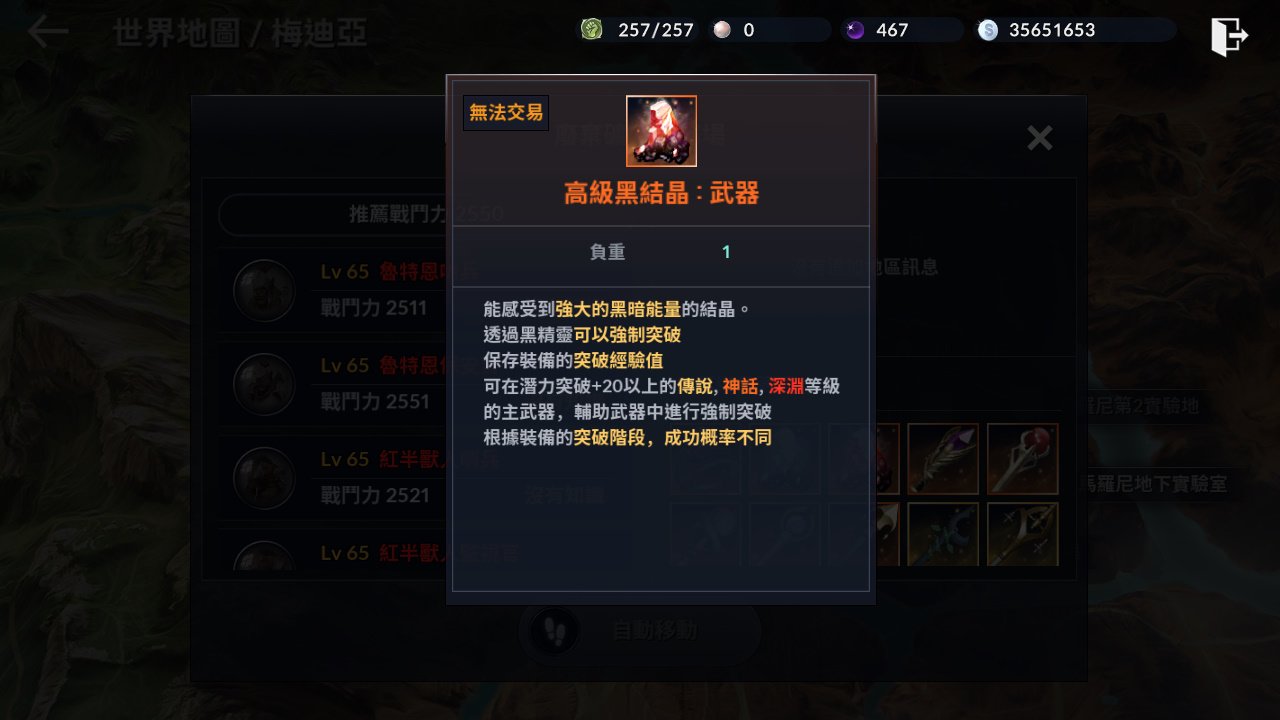 Temple of the sun a place where for a certain amount of silver you can get useful things for the character. In short, the Temple of the Sun is a good withdrawal of silver from the game. Appears randomly, consists of several waves.

Added in game shop new Pets, costumes, and bags, for 120, 1200 pearl which is 200,000 silver and some mythical object from jewelry to stones engraving. 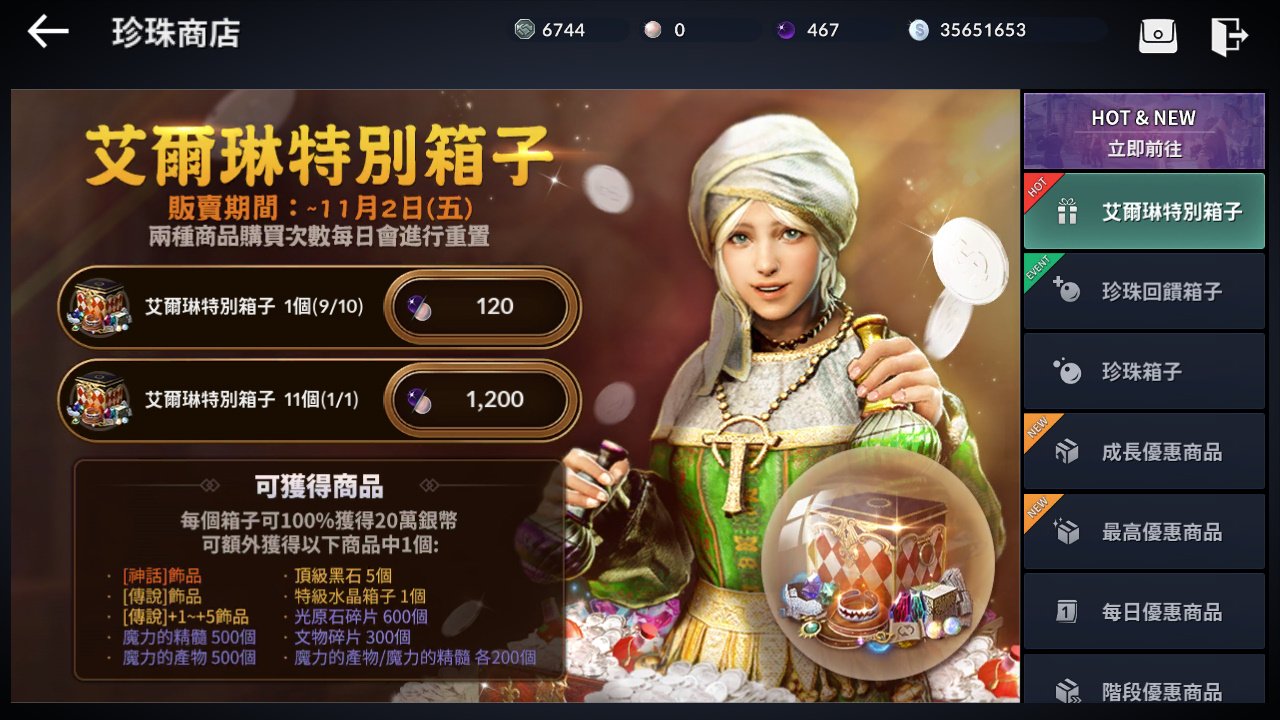 In the Personal Fort increased the maximum level of the decorative building to 10.

Increased the contrast to +40.

Changed the award for online, now for the time spent in the game you can get purple stones.