In update 5 Oct added a new class Blader, the siege of the territory, Kraft mythical gear.

Added a new class Blade and associated with this class a series of events. Blender itself is very interesting, but difficult to manage, because of the complexity of many do not like it.

Build on this class is in this topic. 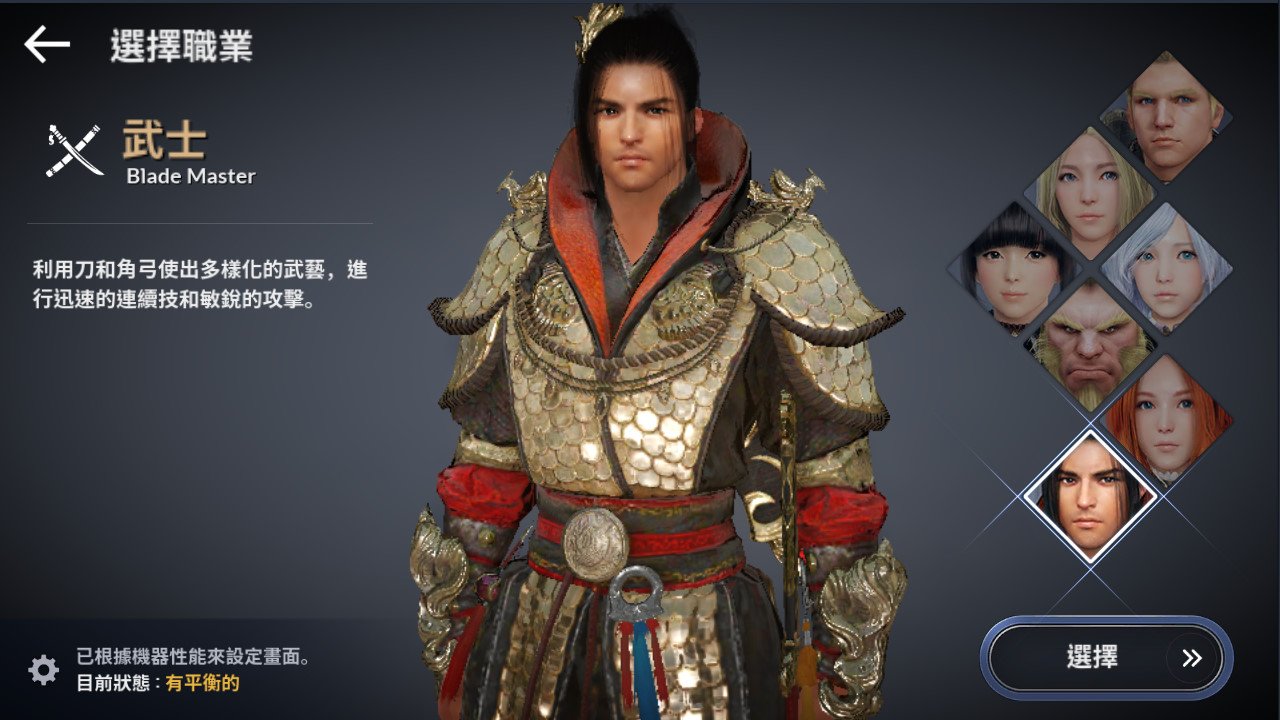 The siege of the territory.

Added the ability to capture the territory. The siege of the territories takes place every Saturday 22:00 – 24:00. The Guild that owns the territory receives a number of bonuses such as the dungeon Guild in which you can get pieces of special mythical jewelry.

Requirements to the participants of the siege:

The Guild must be above level 5 and own node 2-3 grade. Take part in the siege can 3 random Guild of 10 guilds who made the highest bid. Node with 3 Guild members in the siege subsides automatically. You can register until 12:00 Saturday.

Added the ability to craft improved mythical equipment. For crafting need 3 any clothes of the same type and engraving stones. It is worth paying attention to the fact that you can make your main accurate equipment, and the point will be transferred to improved equipment, as well as when crafting, for example, a blade for a blade, you can use analog weapons of other classes. 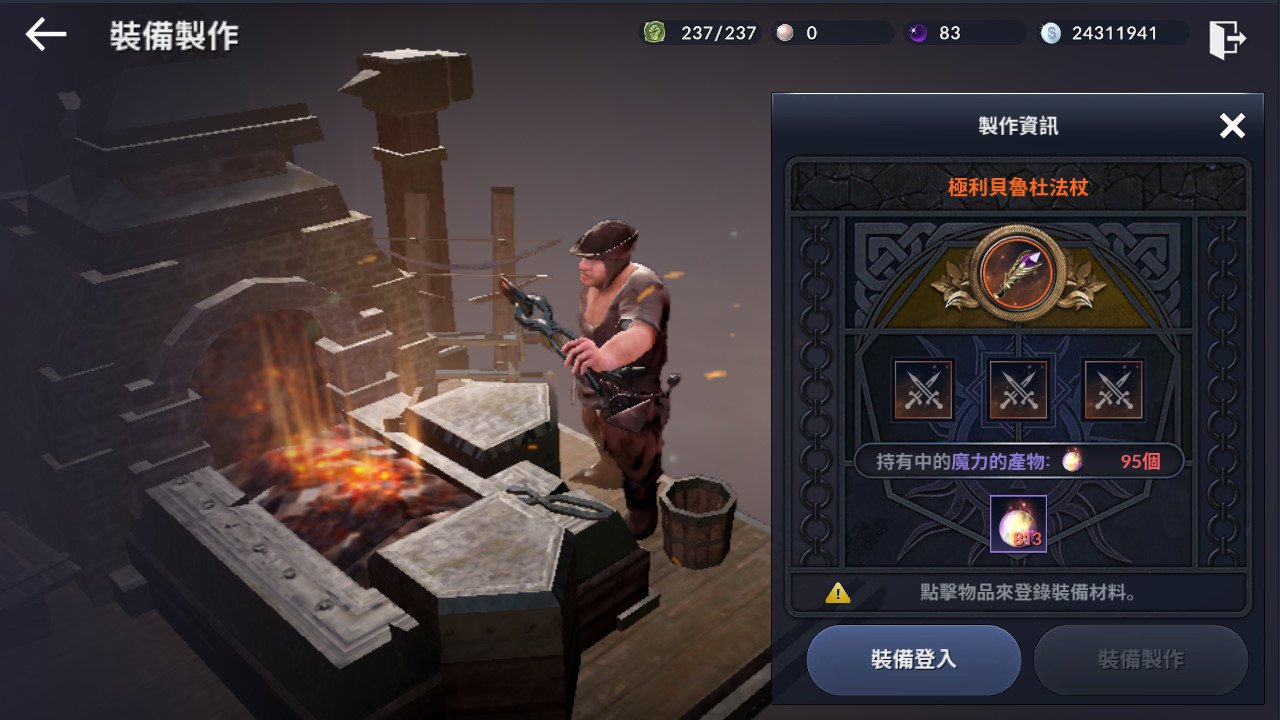 Added bonus if you roll in Shakatu, jewelry in-game store, gear from vendor gear. When you get a certain combination, you get an additional reward. 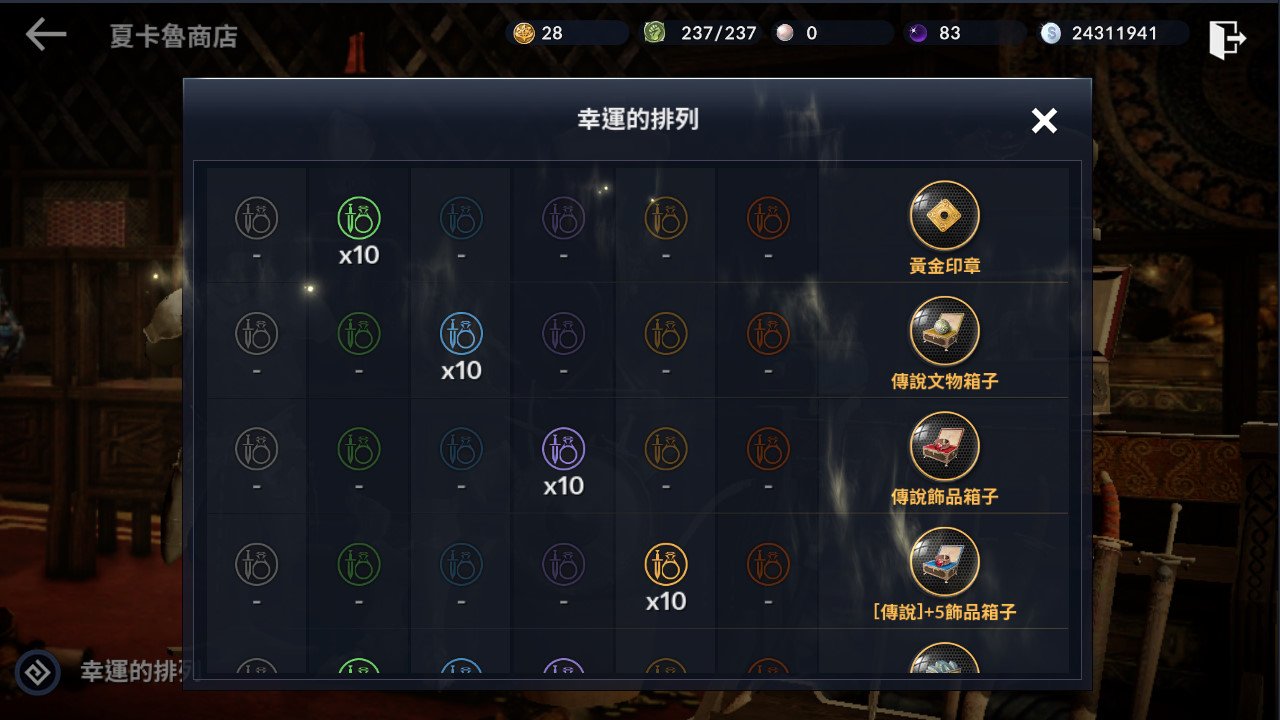 With each level of the black spirit in addition to the HS are given certain functions. 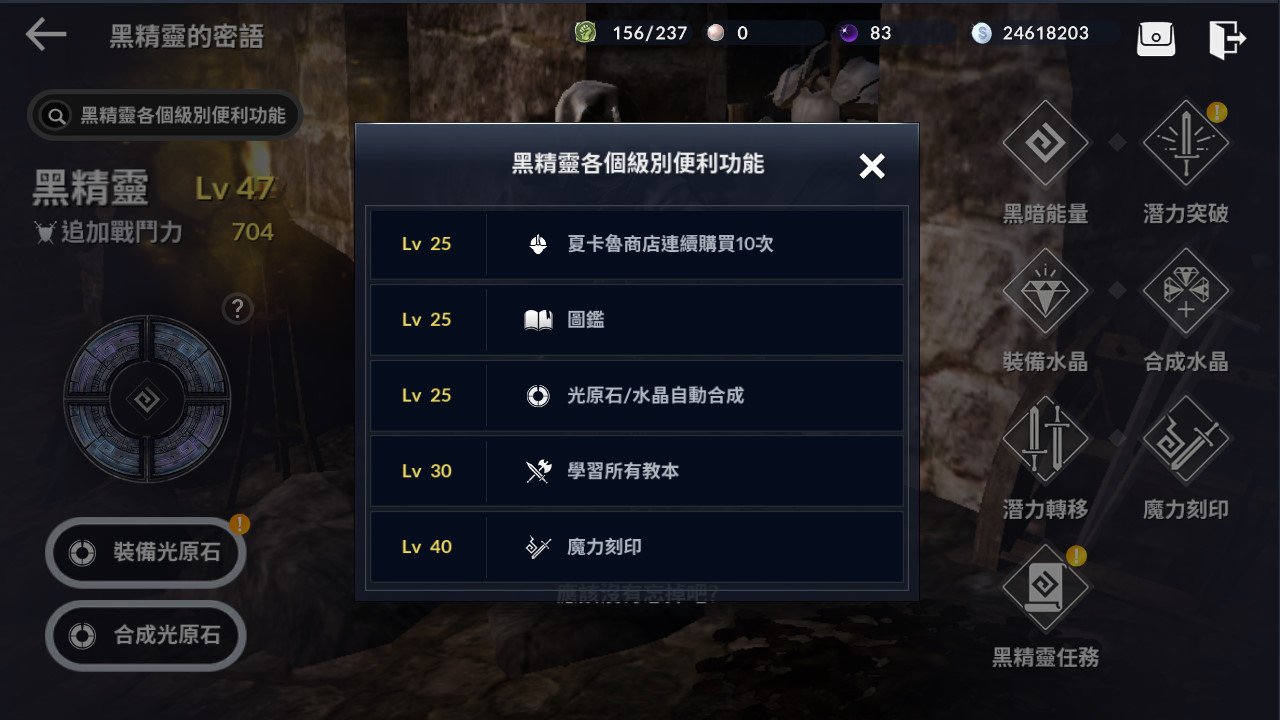