In the update on September 28, added new territory of Sausan, increased the maximum level to 67 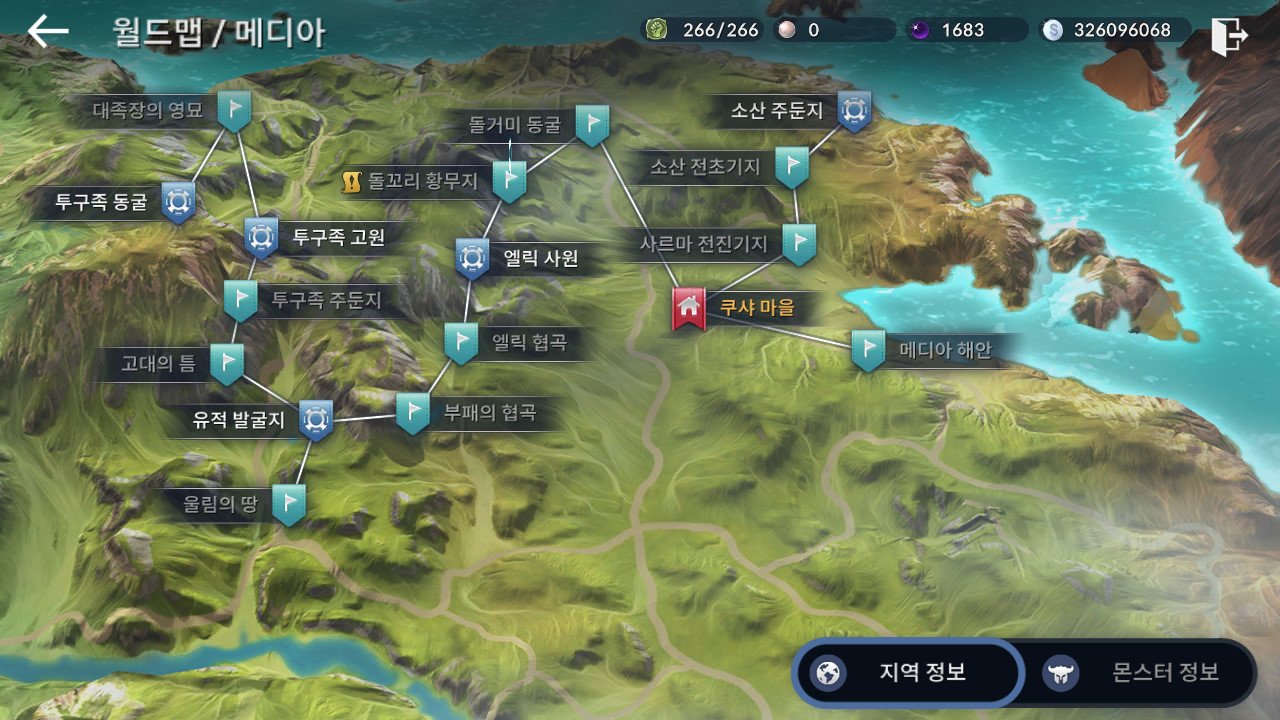 Starting from the 75th level of the black spirit, we have the opportunity to analyze the accurate legendary jewelry.

Rune stones Added 3 new rune of stone: +17 attack +17 protection and a bonus of +1 to sharpening a casual outfit.

Reduced the number of Shakatu scrolls when exchanging mythical relics from 1100 to 800. 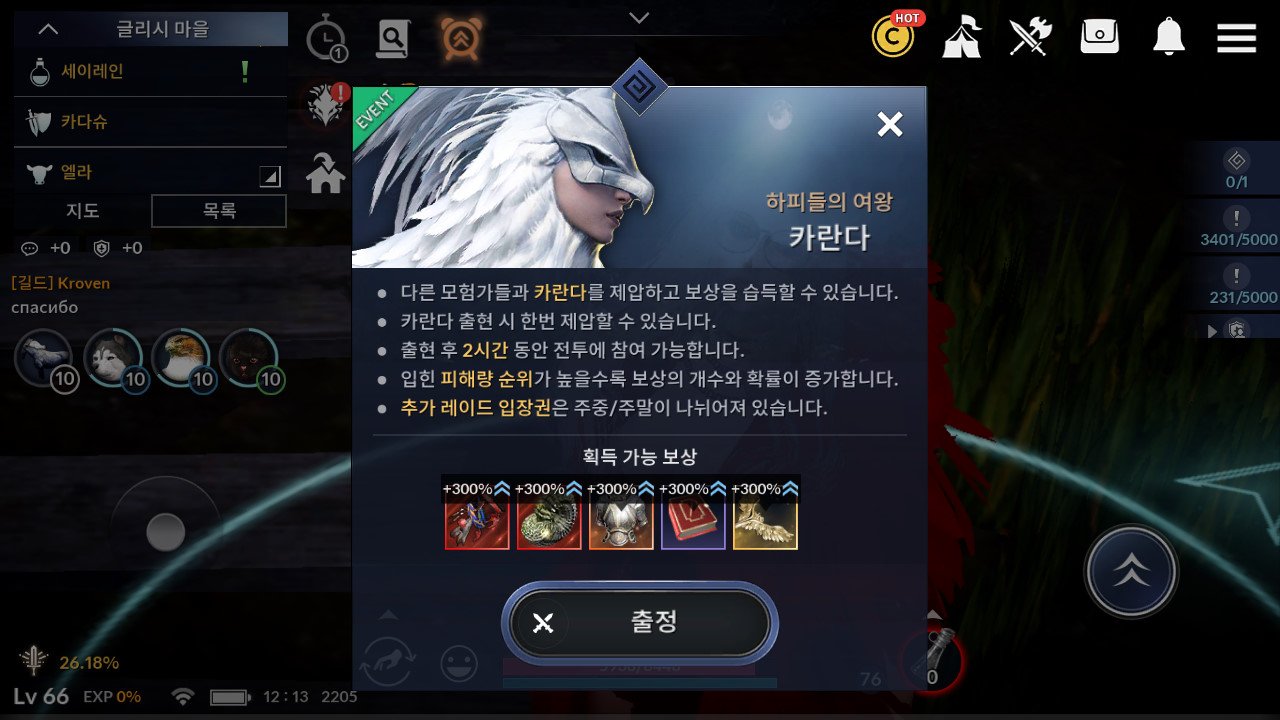