Added a new kind of RB. For passage, enhanced RB need a special ticket which can be obtain randomly during the exchange of penetrations on regular tickets. Pass RB is not easy. Later there will be a guide to the passage of each RB. 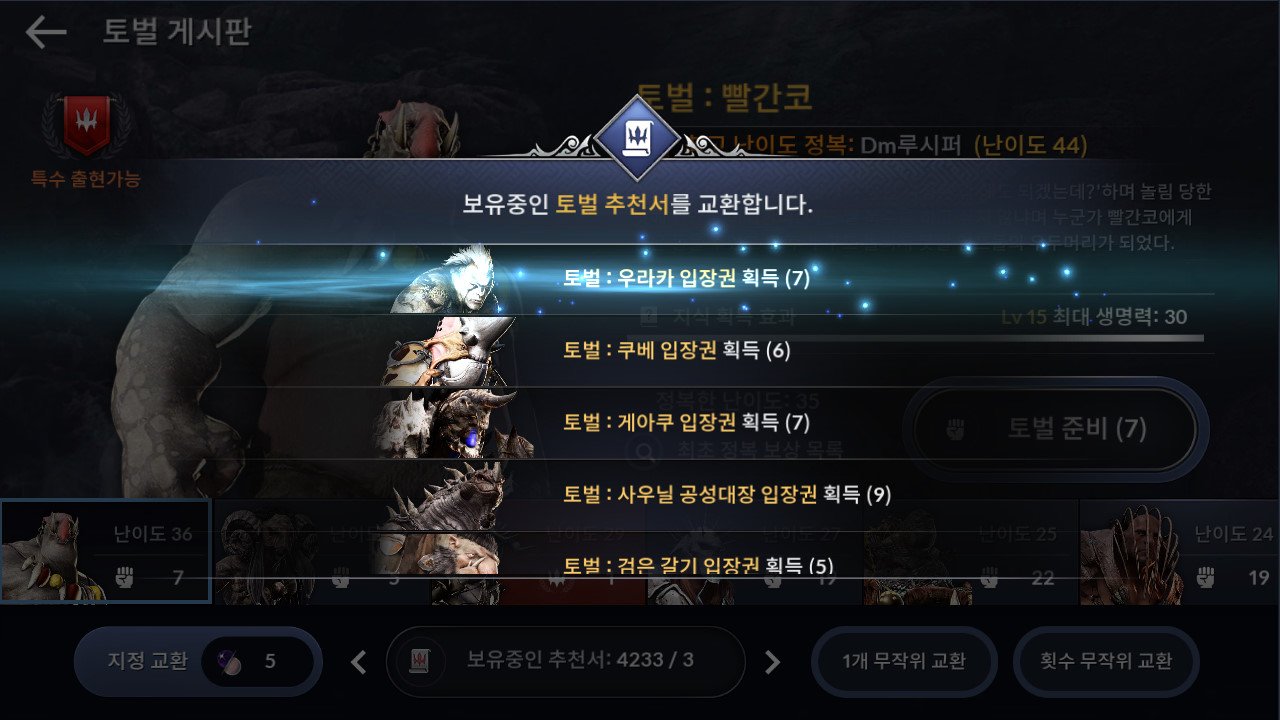 Tickets for amplified solo RB start to fall from the level 40 black spirit. You get rewards up to 20 times higher than with the conventional RB. Enhanced RB to go to 00:00. Ticket exchange from 23:50-00:05 is not available. 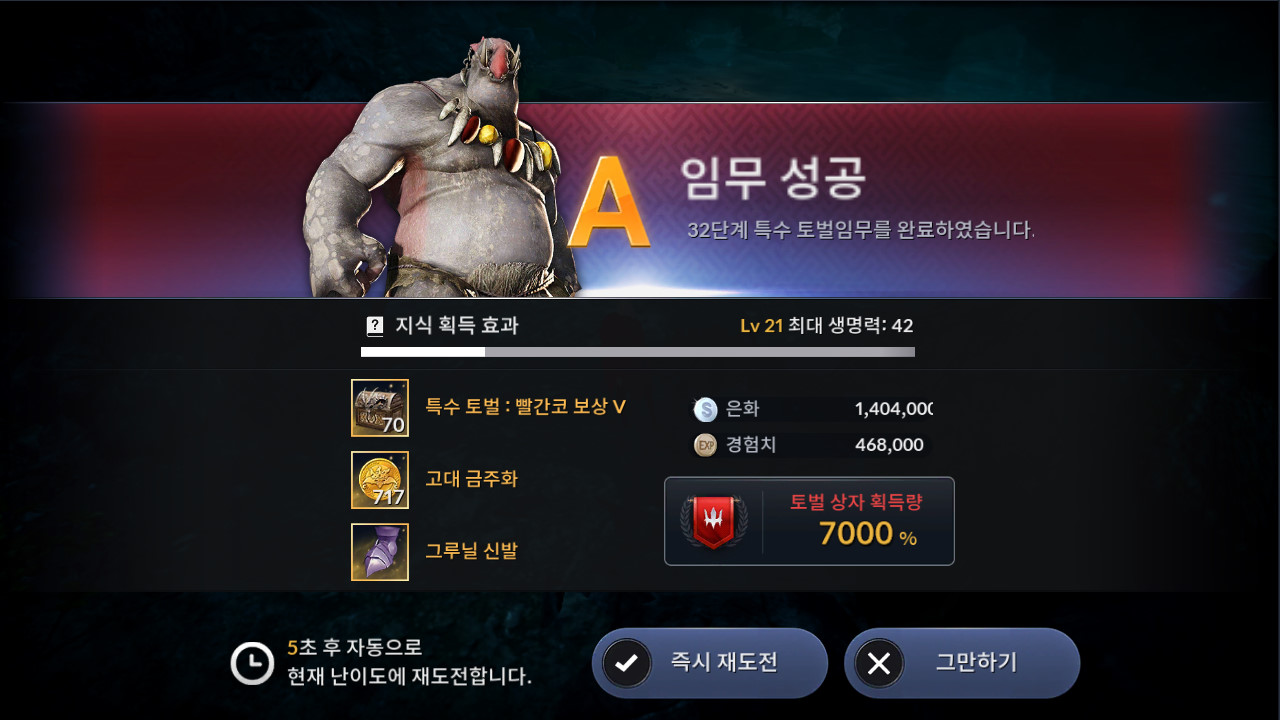 Added 8 new rare relic. Which can be obtained from the world bosses or buy in the game store. 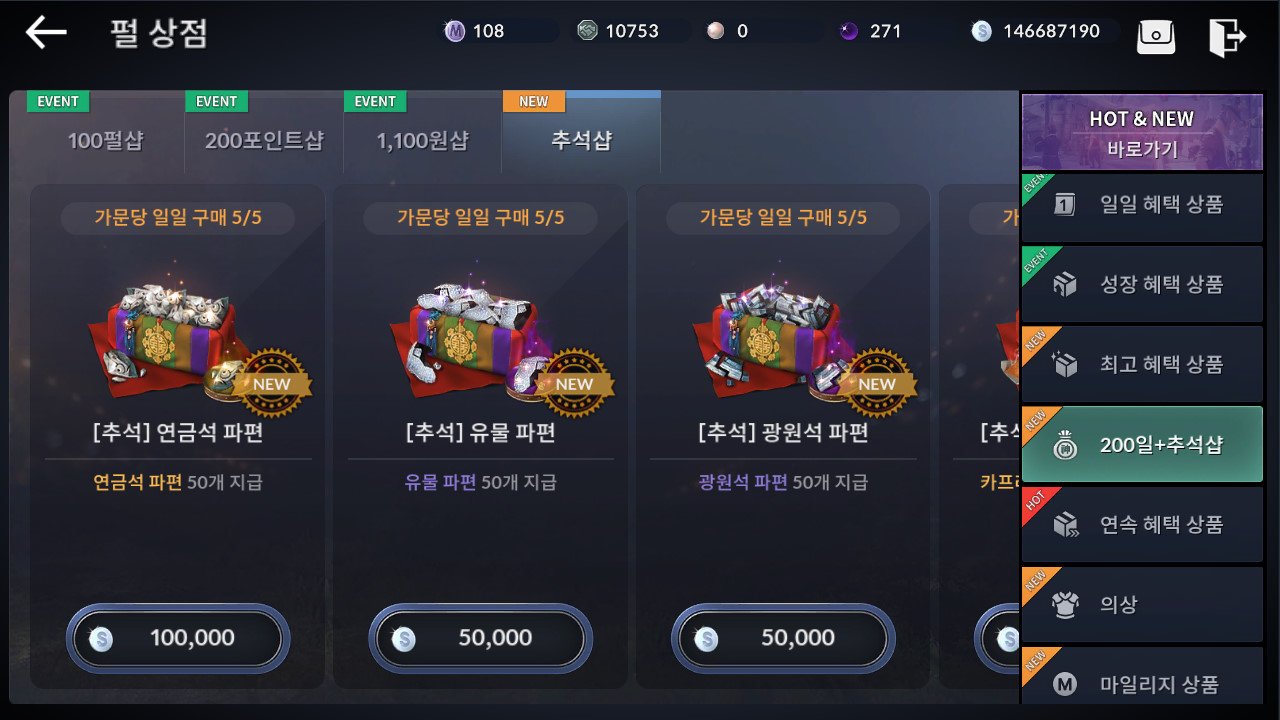 Added bonus for knowledge of the RB. Be sure to activate them, and get a reward for the level of each RB separately. The award is very generous, lots of pearls, coins Shakato. 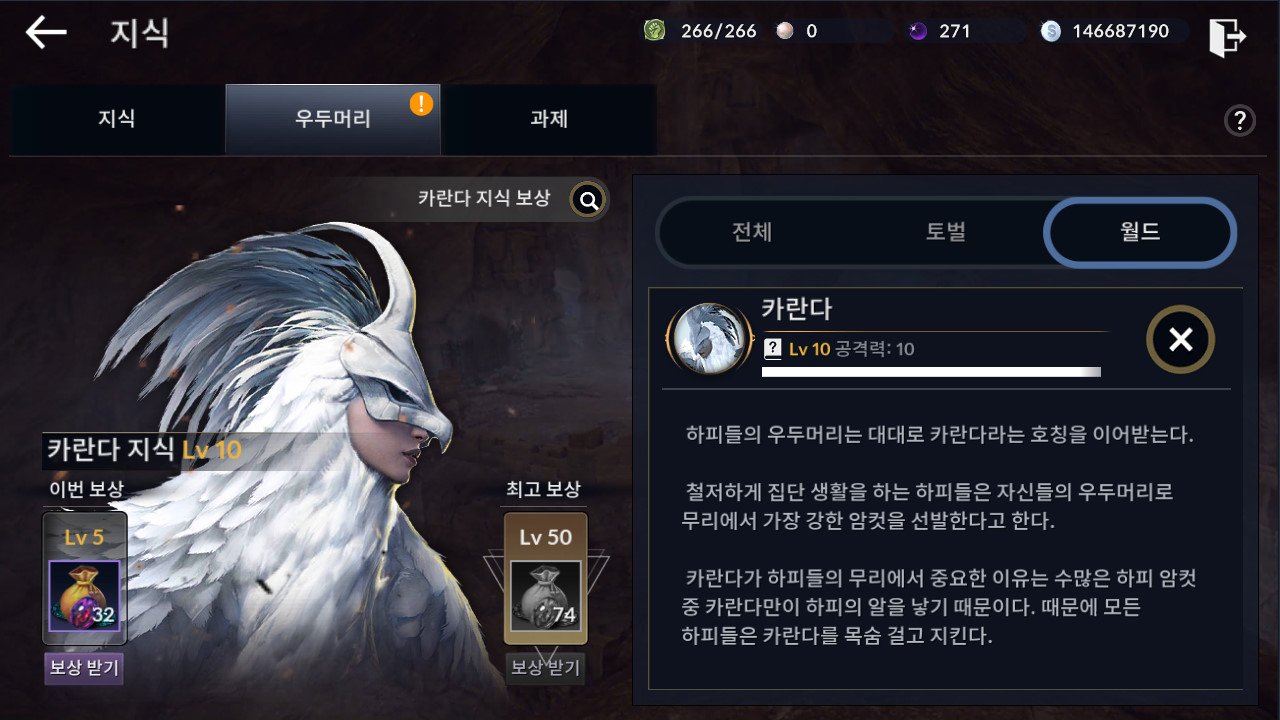