Added the ability for any Guild level 3 and above to capture the node. Node brings a decent amount of silver, though to capture it just need to spend a little money on elephants, guns. 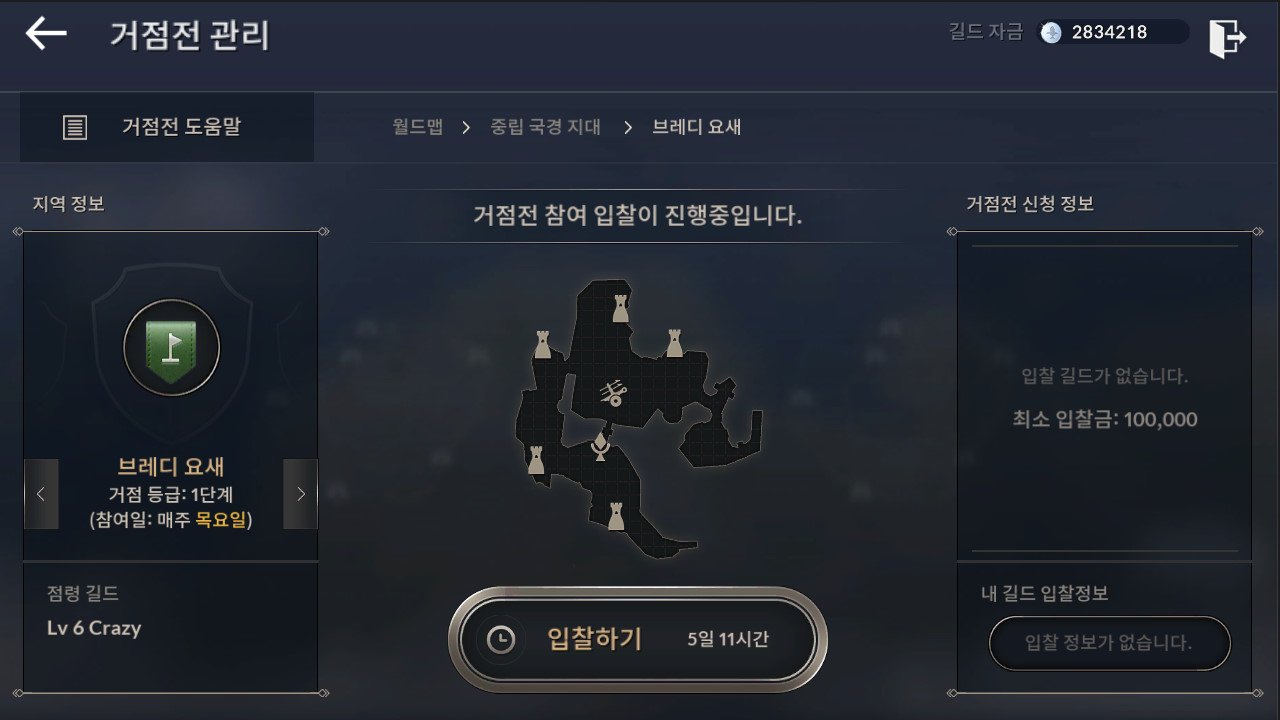 Added a new zone "Nightmare". The entrance to this zone is available in some locations. They are easy to find they are listed on the map. This zone is completely PVP. Players can attack each other except for Guild members. 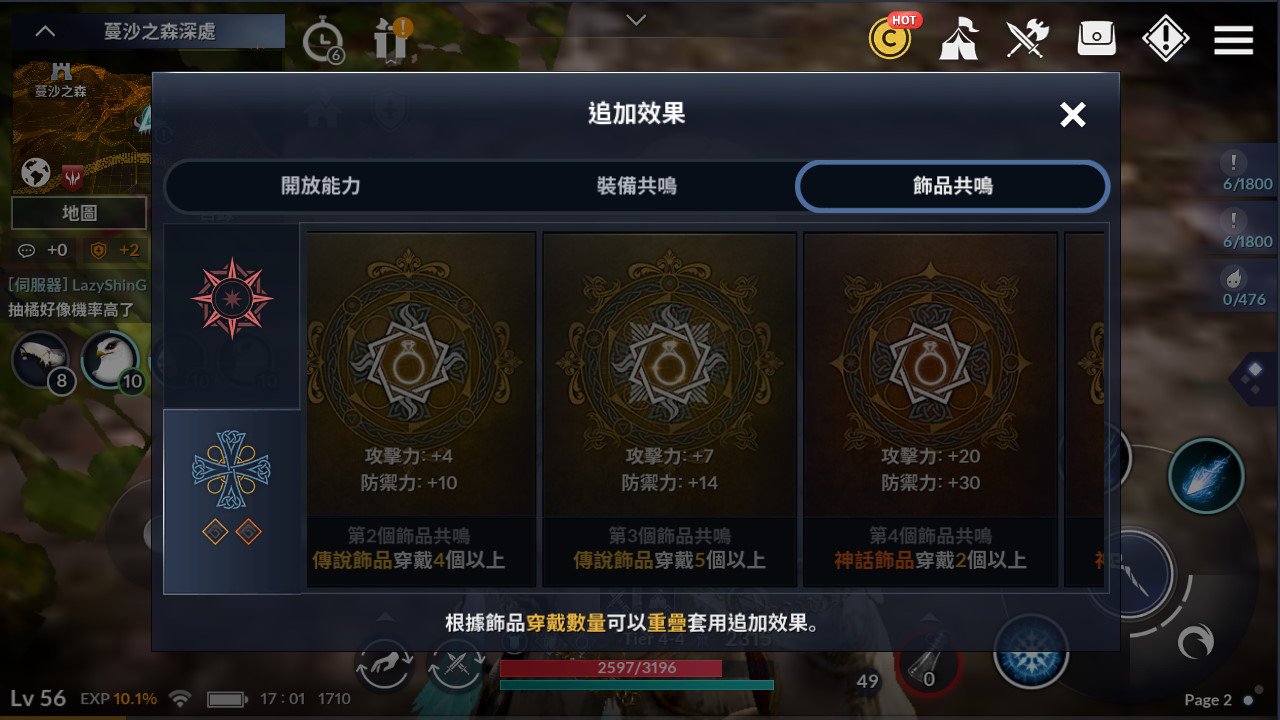 From now on, when filling the shakatu 100% item will be legendary, not purple.

Added the ability to put a lock object for stones inlay.