Added the ability to engrave objects for engraving suitable items whose rank is not lower than purple and then on the purple equipment can be applied to one engraving, and the legendary mythical two. 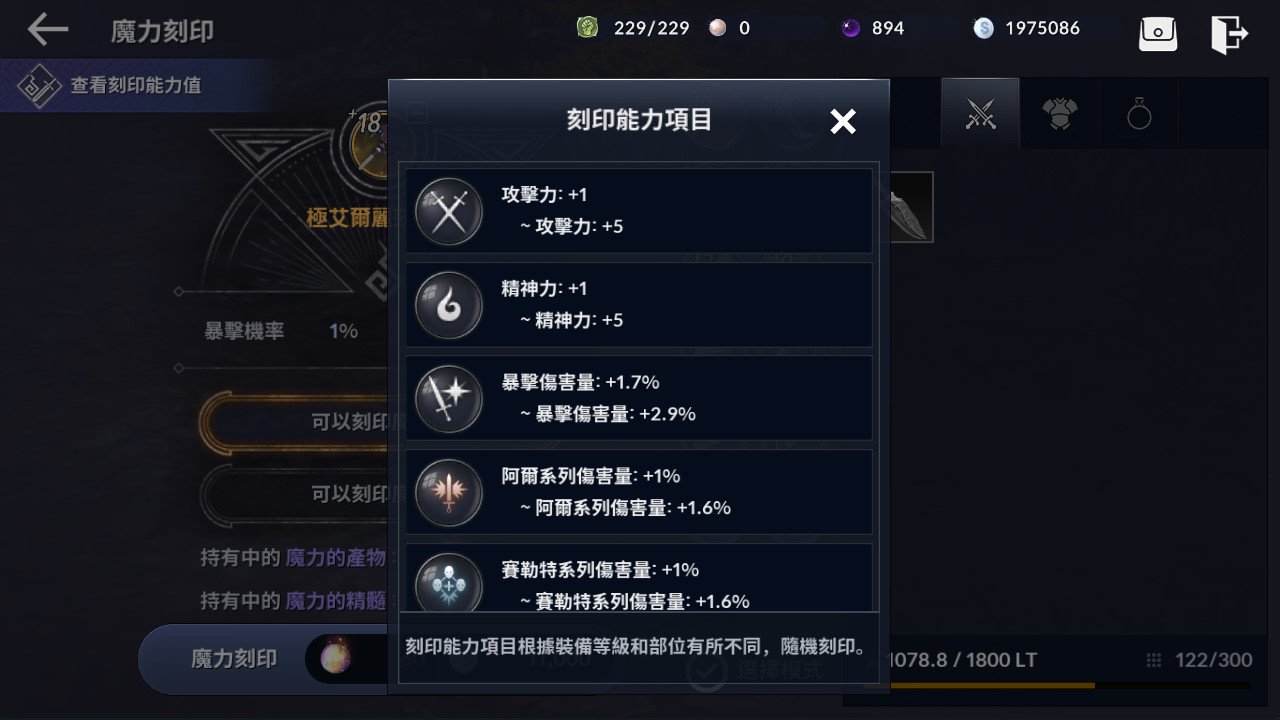 Added the function of declaring war on the Guild. To declare war, it is sufficient to enter the name of the Guild in the penultimate section, from the account of the Guild will be deducted 3кк silver. Var throws for 2 days after 2 days, the Guild that did the most kills is the winner, or the number of deaths/murders of more than 100 and then immediately the war ends and the winner is the one who has the most kills. Guild which threw can give thus to admit defeat. If you join pvp with members of the enemy Guild you immediately become unavailable functions as a personal Fort, return to the village and other functions that you could in any way to move to a safe place. 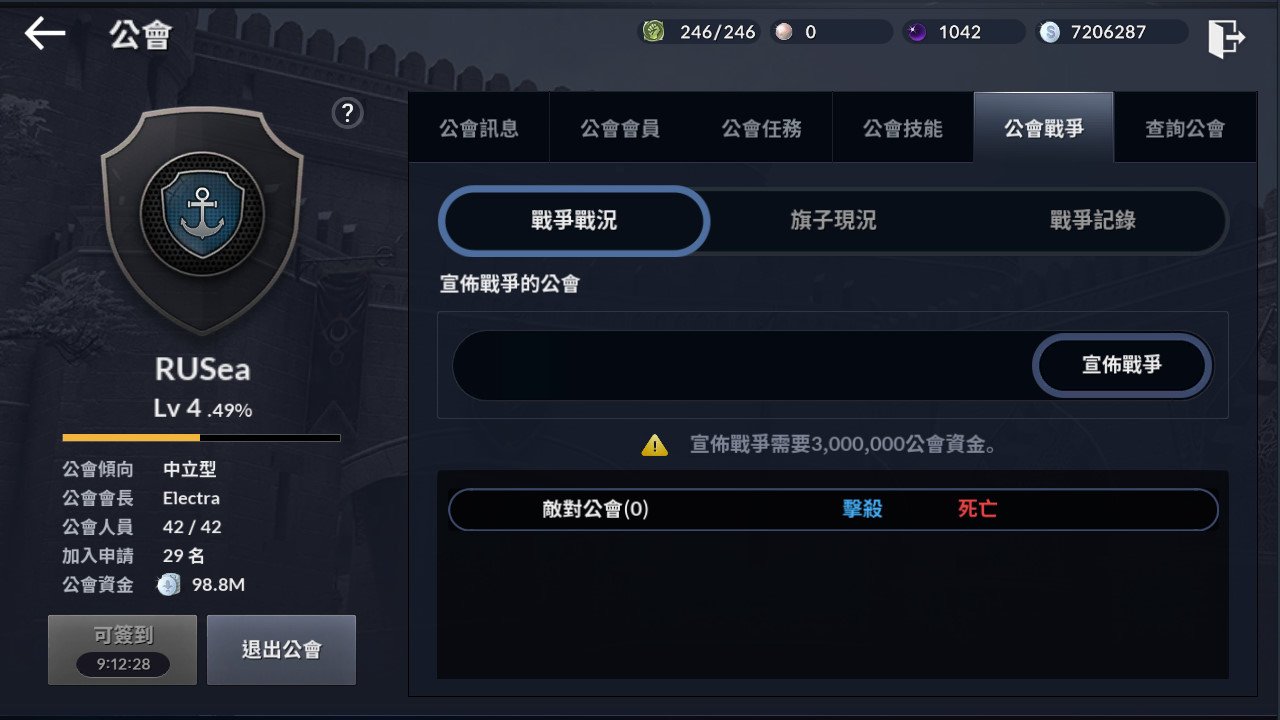 Added the ability to attack other players in the field. There is a button that becomes available after level 40, and allows you to switch from peaceful mode to pvp and Vice versa after 10 minutes. During the included pvp mode your character can attack any player as well with the included pvp mode. In time pvp mode you are given a bonus +5 to oputa and drop. 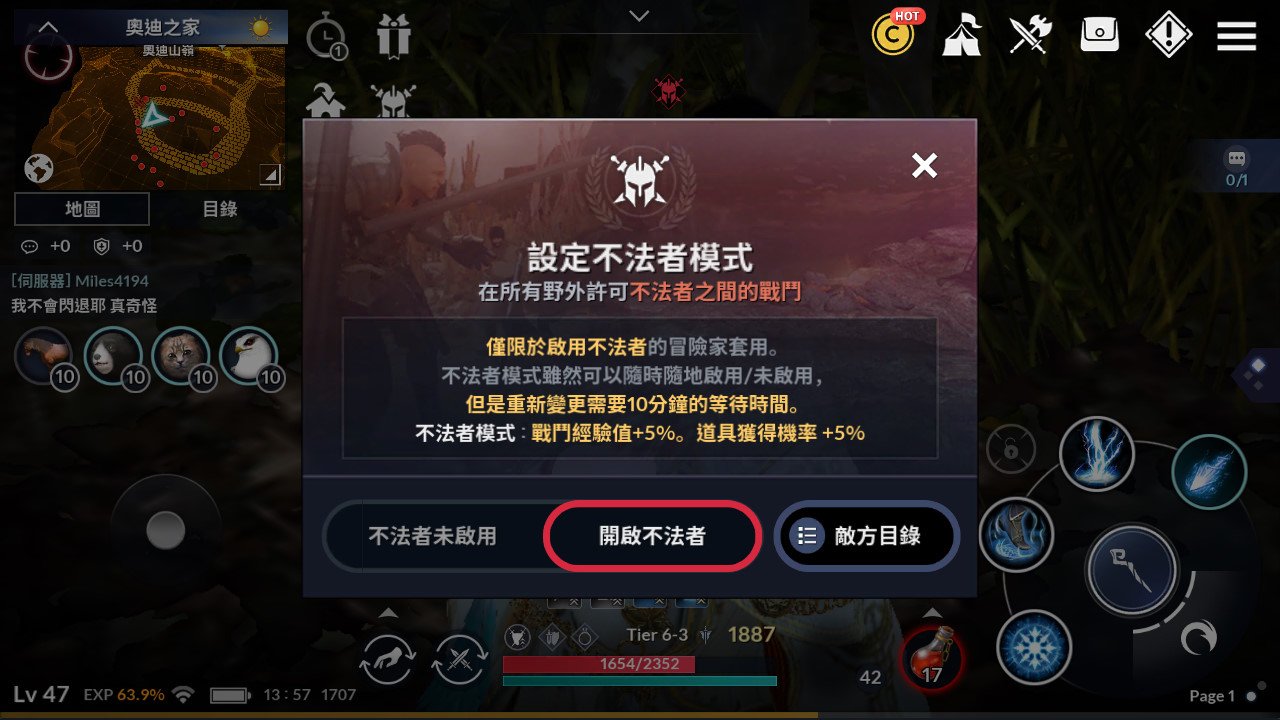 Added a new tab in the book of subjects. Of the difficulties that may arise when closing is fishing. Use our map for all fishing locations. 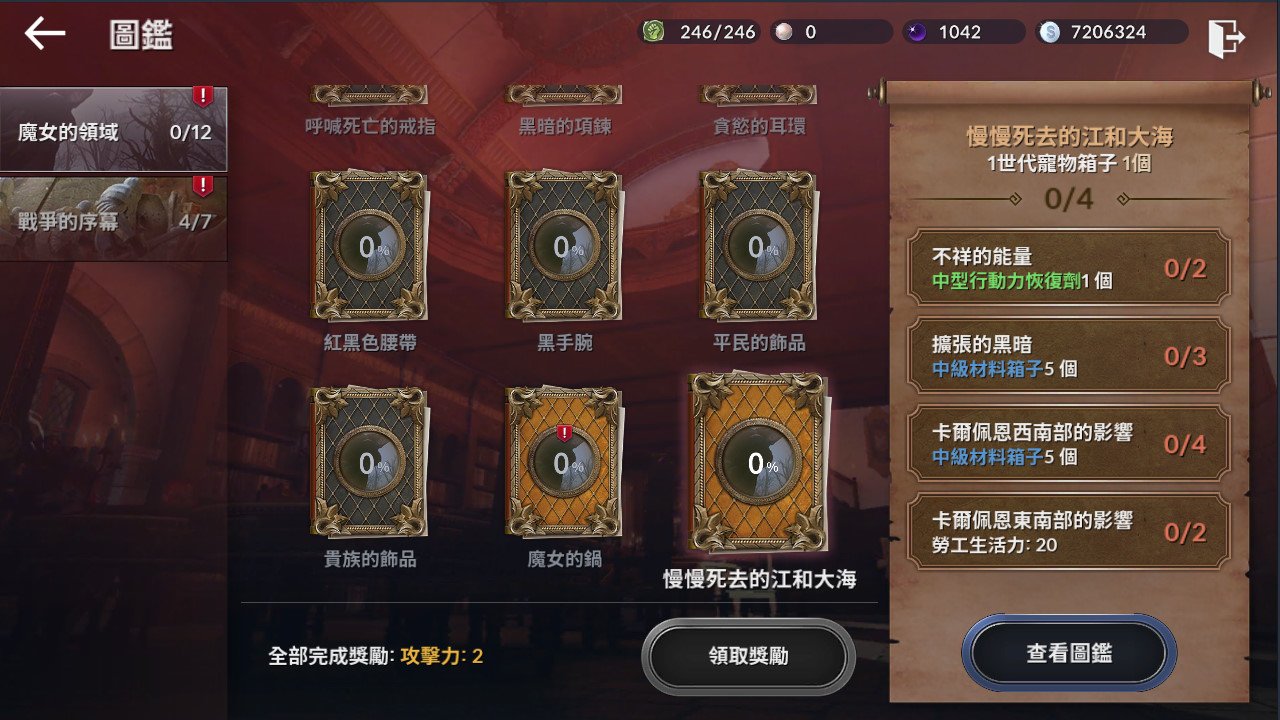