The developers of Black Desert Mobile shared information about what awaits us in the near future.

They plan to change the functional of the personal fort, make it more useful and interesting. Add the opportunity to trade resources with the help of unique caravans. In the picture below, we see a coach escorted by your workers. 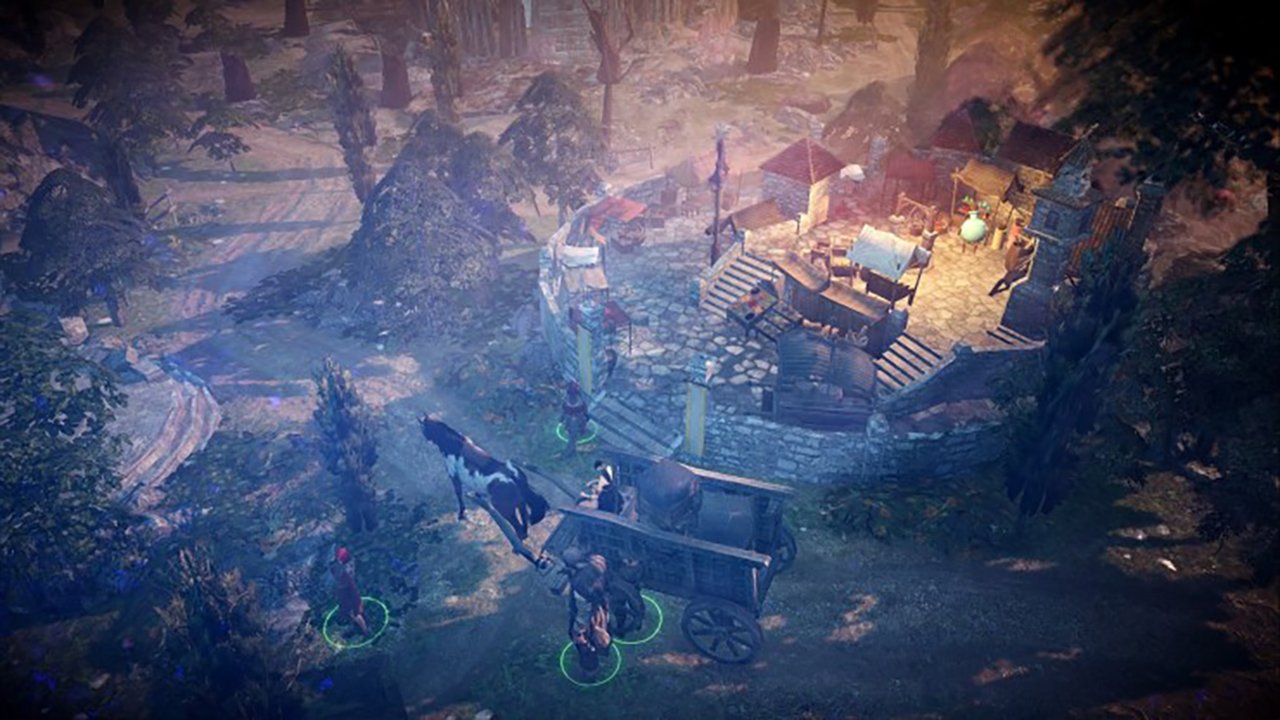 It is planned to add the desert and its main city of Valencia. As this location will be implemented so far it is difficult to say. But it will be different from what we are used to seeing.

It is planned to make the pumping of additional characters more interesting and in demand. As it will remain only to guess. Unfortunately, there are no details at the moment. 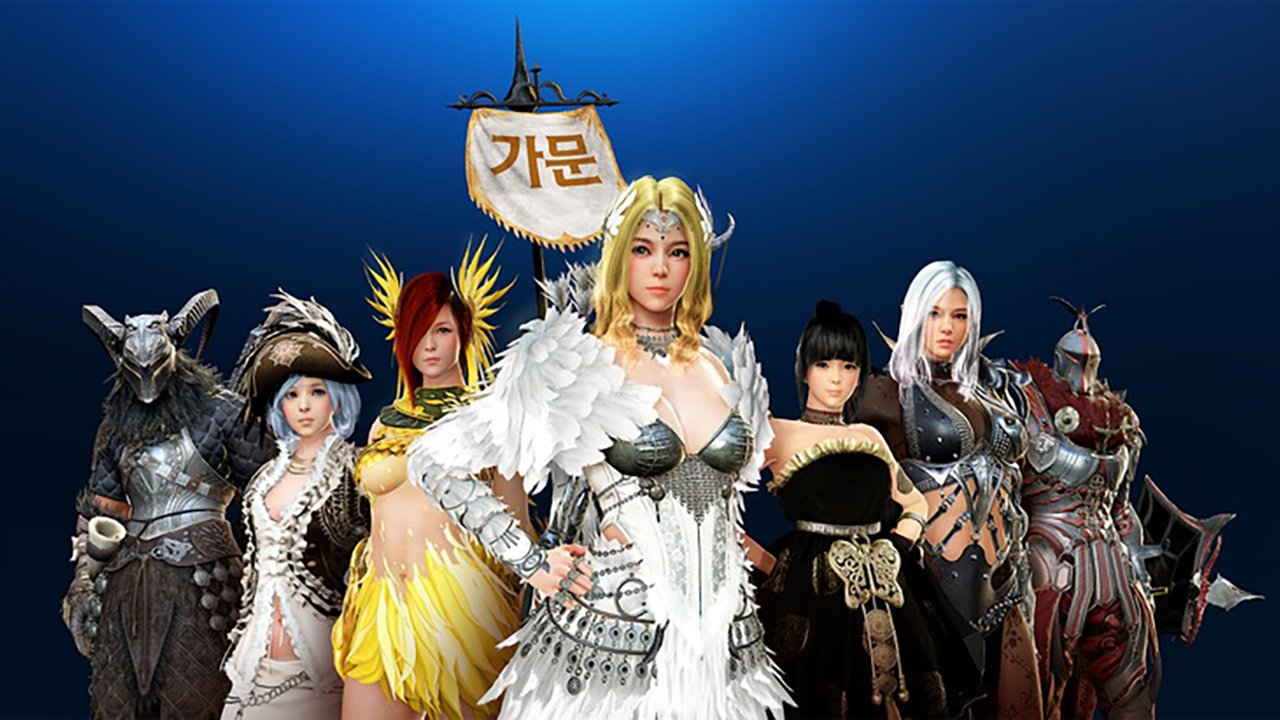 Judging from the picture below, we will have a choice, either we strengthen our weapons by the example of a warrior that is a Sword and a shield, or we take a new weapon with a two-handed sword. This system is planned to be introduced before the end of 2018. 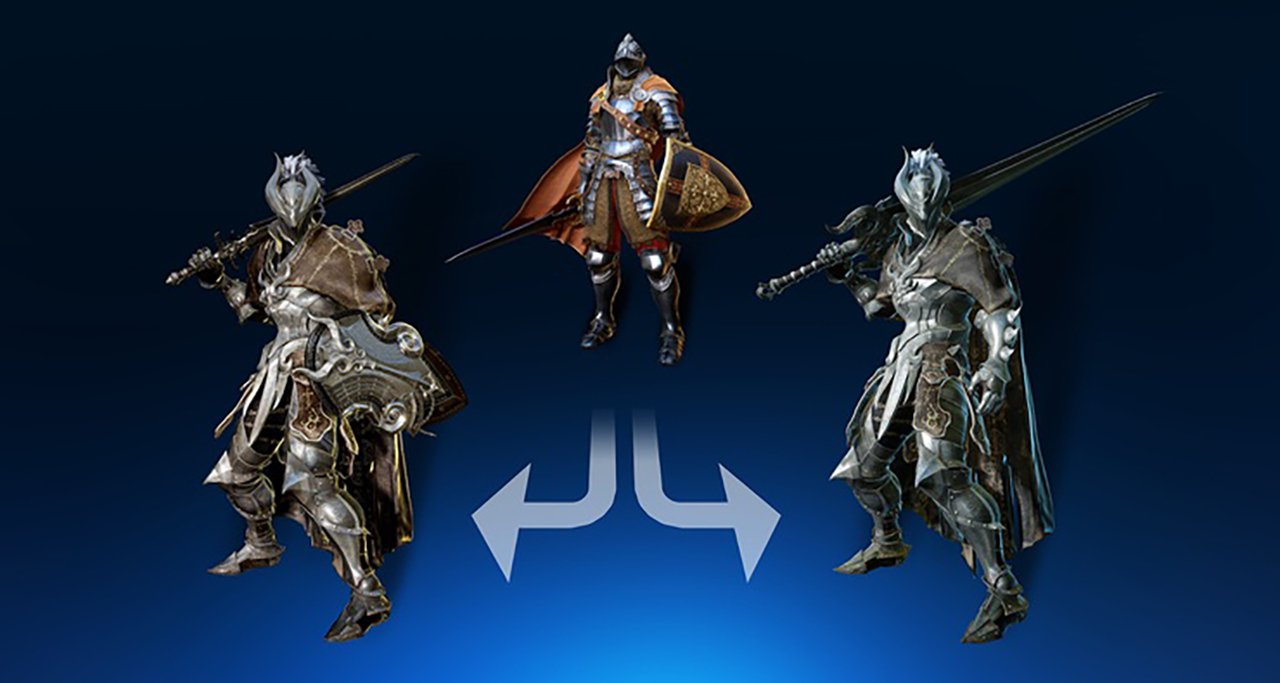 In the middle of the summer we were promised to enter a general auction and arena. The auction is ready for implementation, but developers have stopped the fact that there are new servers and they may be affected by the general auction, so this idea was temporarily decided to be abandoned.

The General Arena also had problems, but already with the server side. But the developers continue to work on improving the Arena systems.

It's hard to say what it will be. We can assume that this will be pvp three of their characters against another player with his three characters.