They got a new world boss, Kzarku. Kzarka at the moment is the only world boss. Kzarka appears every day at 20:00-22:00. Logging is possible once a day.

You teleport to the room to Kzarka your goal is to kill her before 22:00 otherwise the dungeon will close and you will leave the loser. In one farm can take part up to 25 people including you. 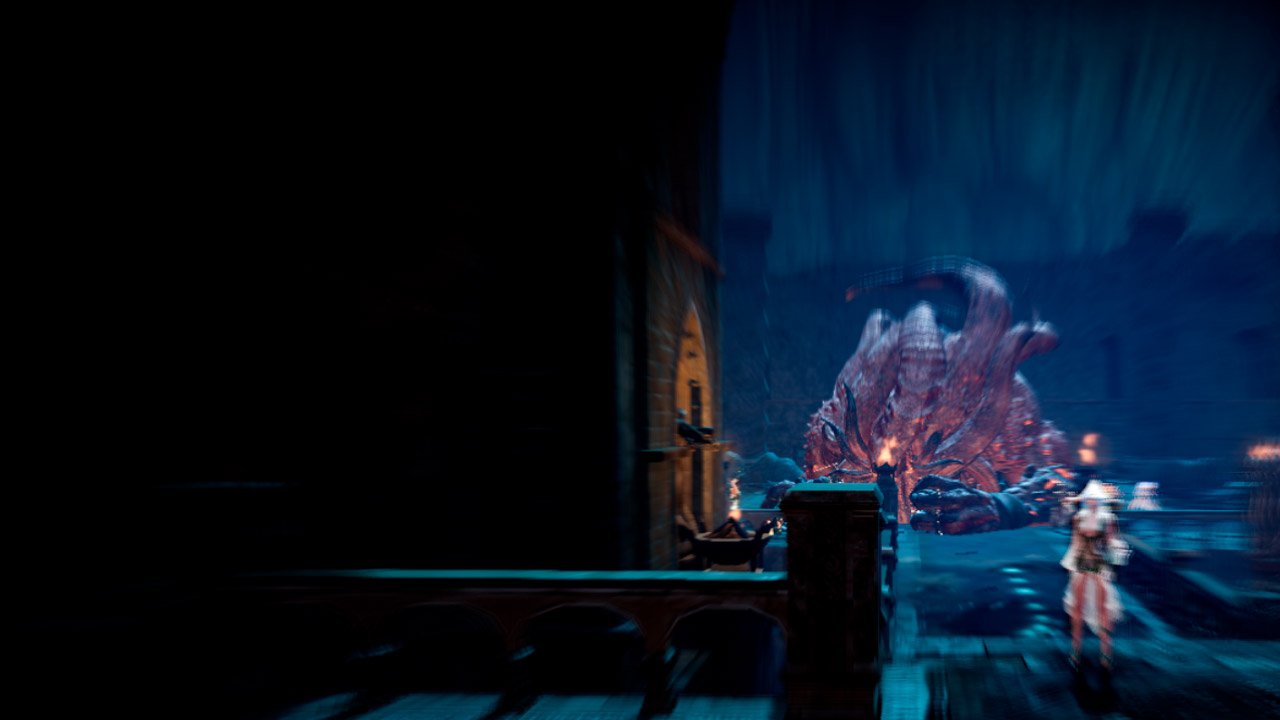 In it you can disassemble your exact jewelry, also disassemble weapons and armor on points and just zero items sometimes it is useful when selling at auction. The maximum grade of parsing items depends on the level of the building. 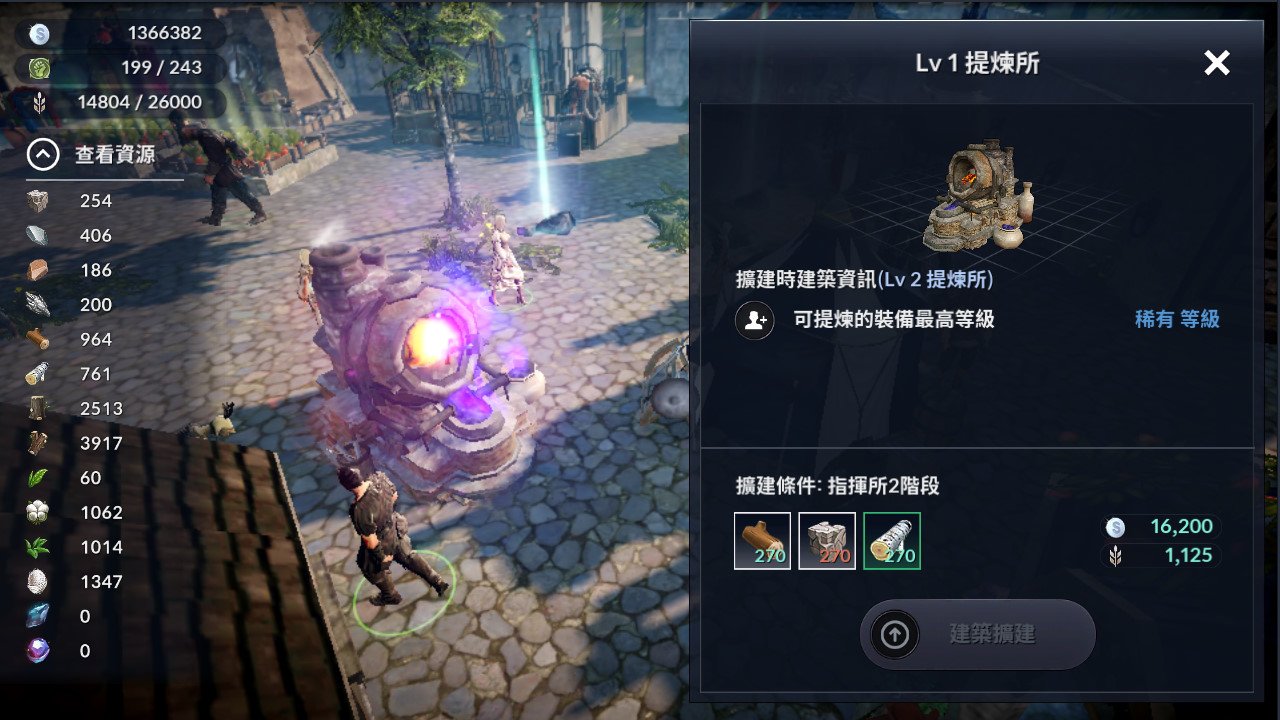 Added the possibility of crafting relics from fragments. Shards we get in the world when hunting for monsters, with the help of fishing, ancient ruins and solo rb. Also added the ability to sharpen relics to +3. When you scroll relics in the game store. Also there is a chance of success that is similar to a shakat when scrolling relics, the scale increases, if you scroll 50 times and you do not fall a legendary relic, you get it. With each legendary relic, the circle is updated, and luck is recruited. 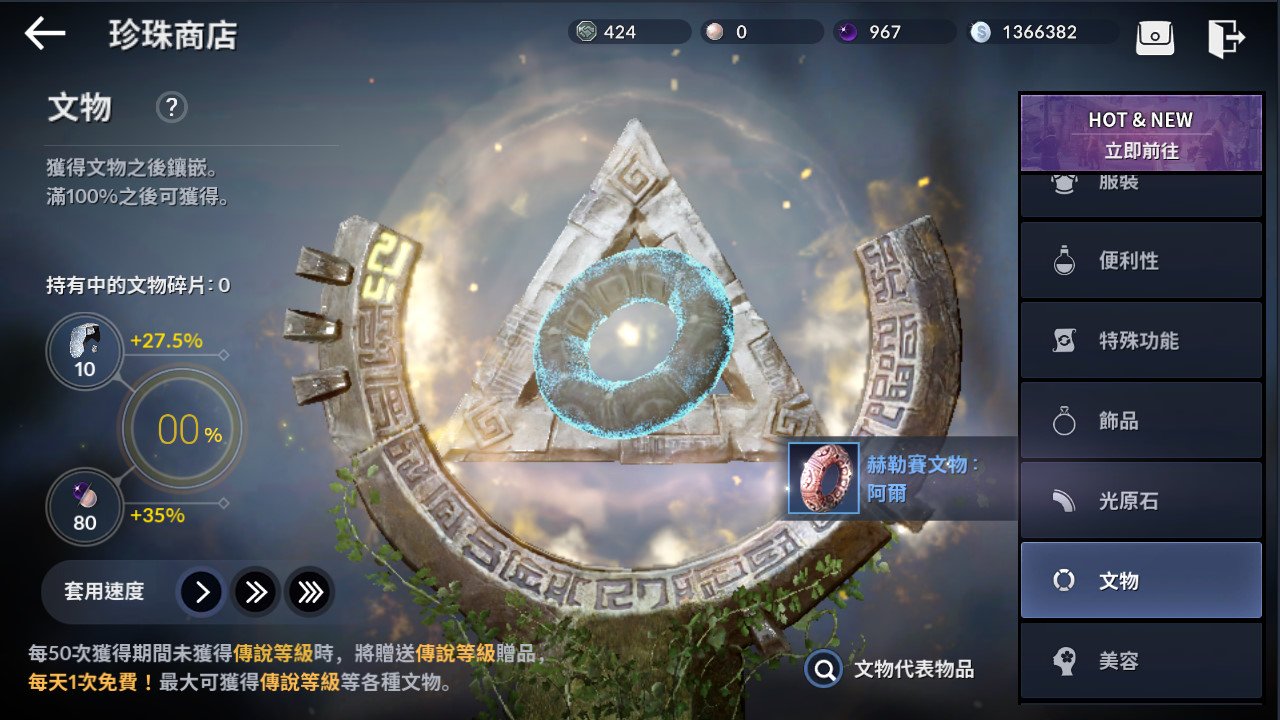 Farm in a personal fort.

On the farm, along with conventional resources, rare analogs began to be produced, which can be sold for a decent amount of silver. 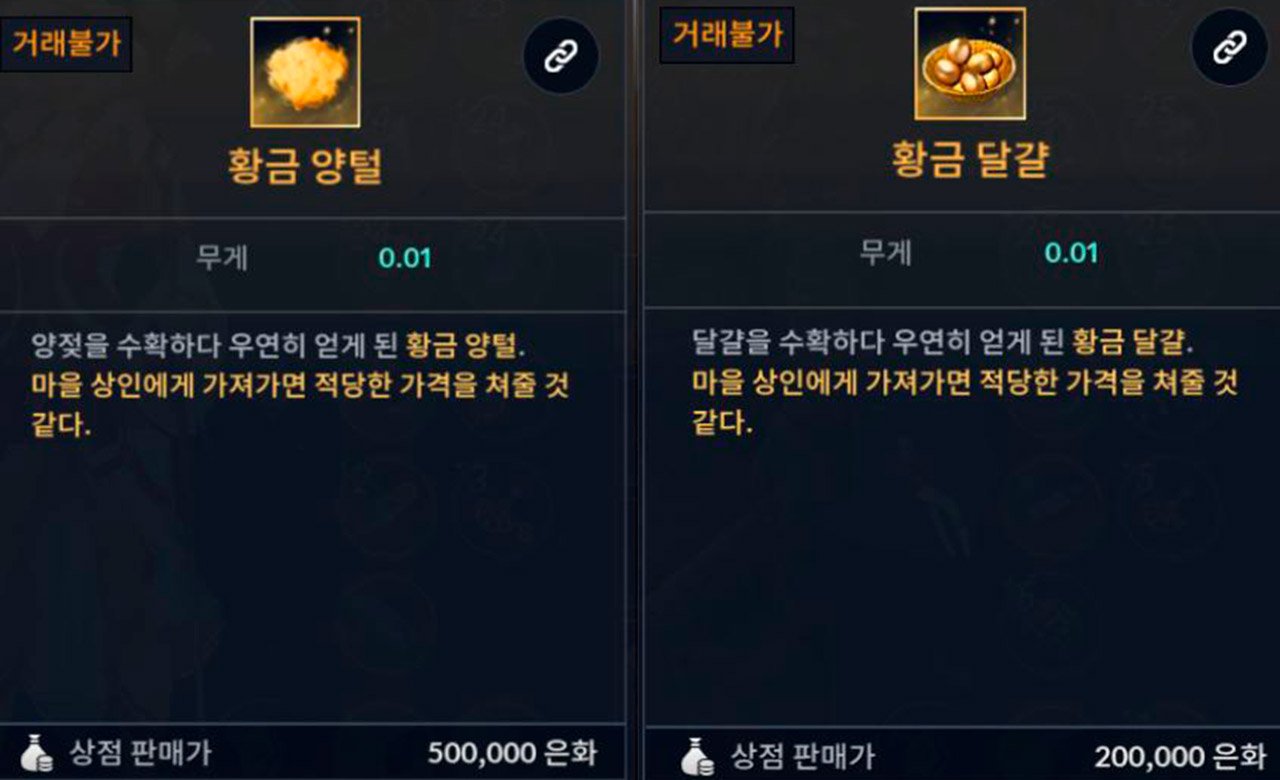 Added the ability to use all the plates in one go. By increasing the consumption of plates for entry, you increase your final reward. The maximum increase depends on the level of knowledge on this Boss. 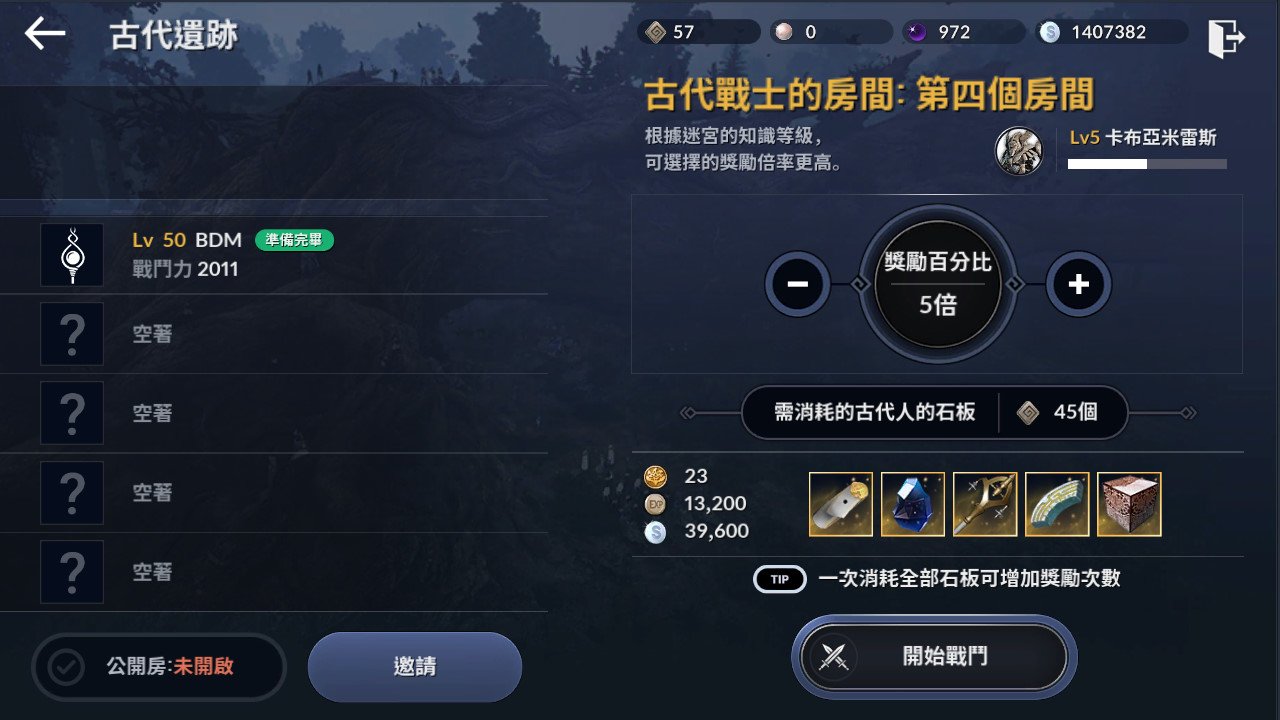 Reduced the required level of black spirit to automatically create stones from 40 to 30.