In an update on 30 August added new territory North of the Medes, strengthening the skills of the Tamer. Increased the chance of getting a mythic relic.

Added a new 4 node Settlement Tugu. From drop in this location the most valuable new Earring Abuss. Minimum HS 3300. 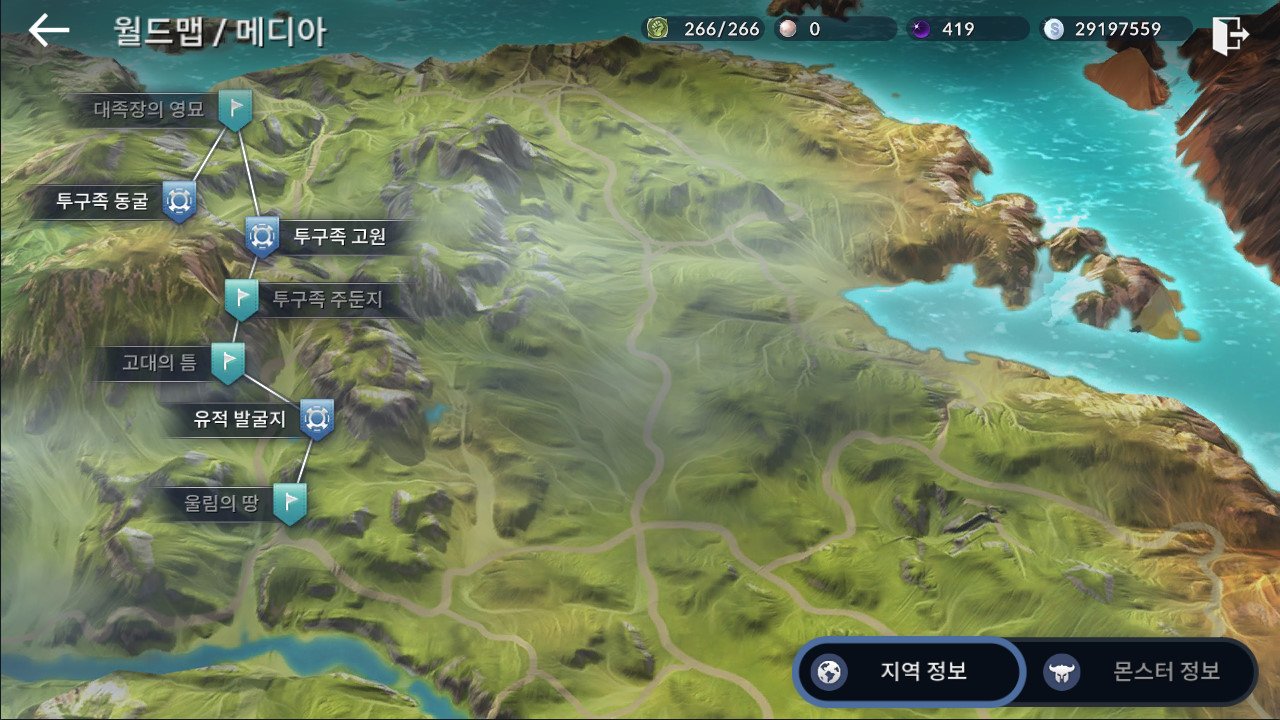 Strengthening the abilities of Tamer. 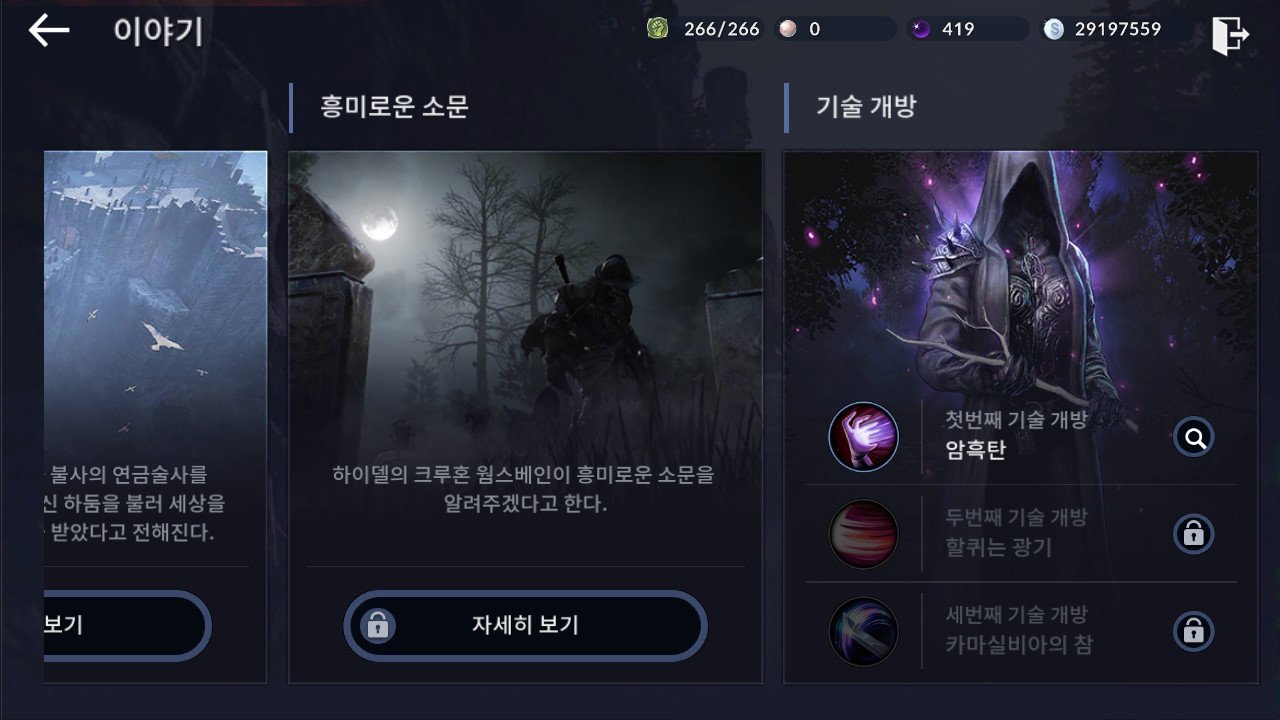 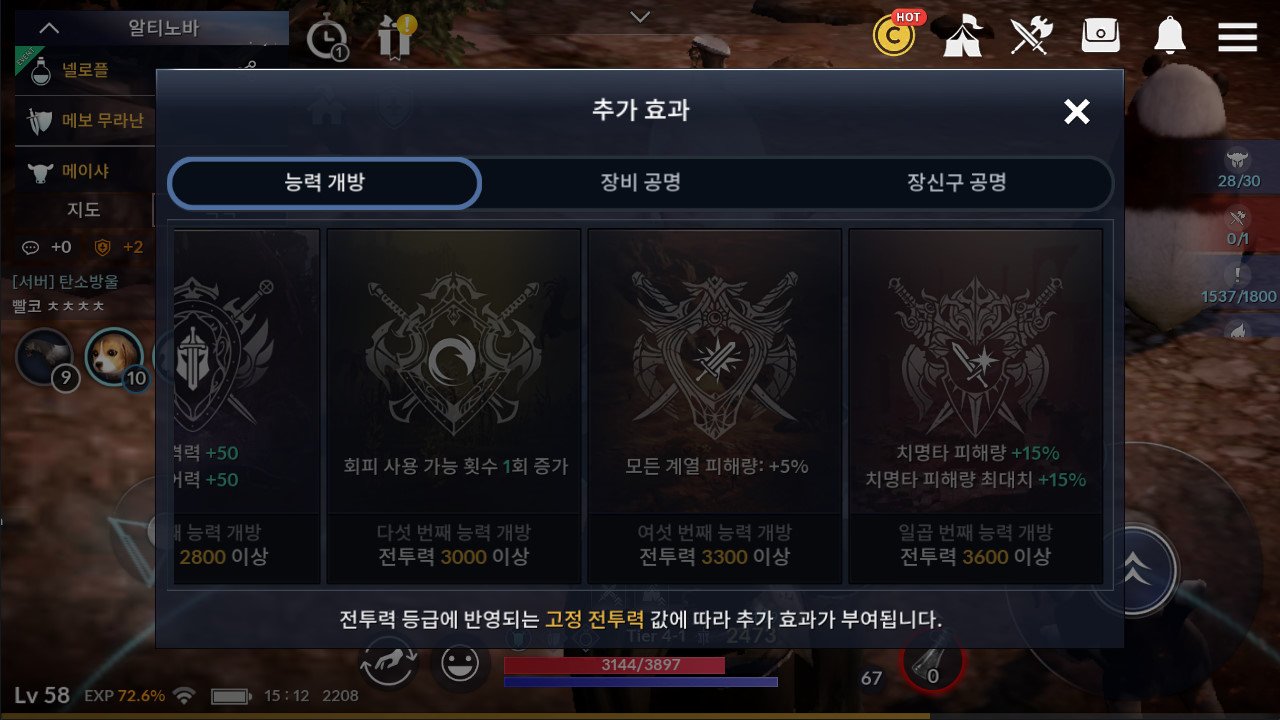 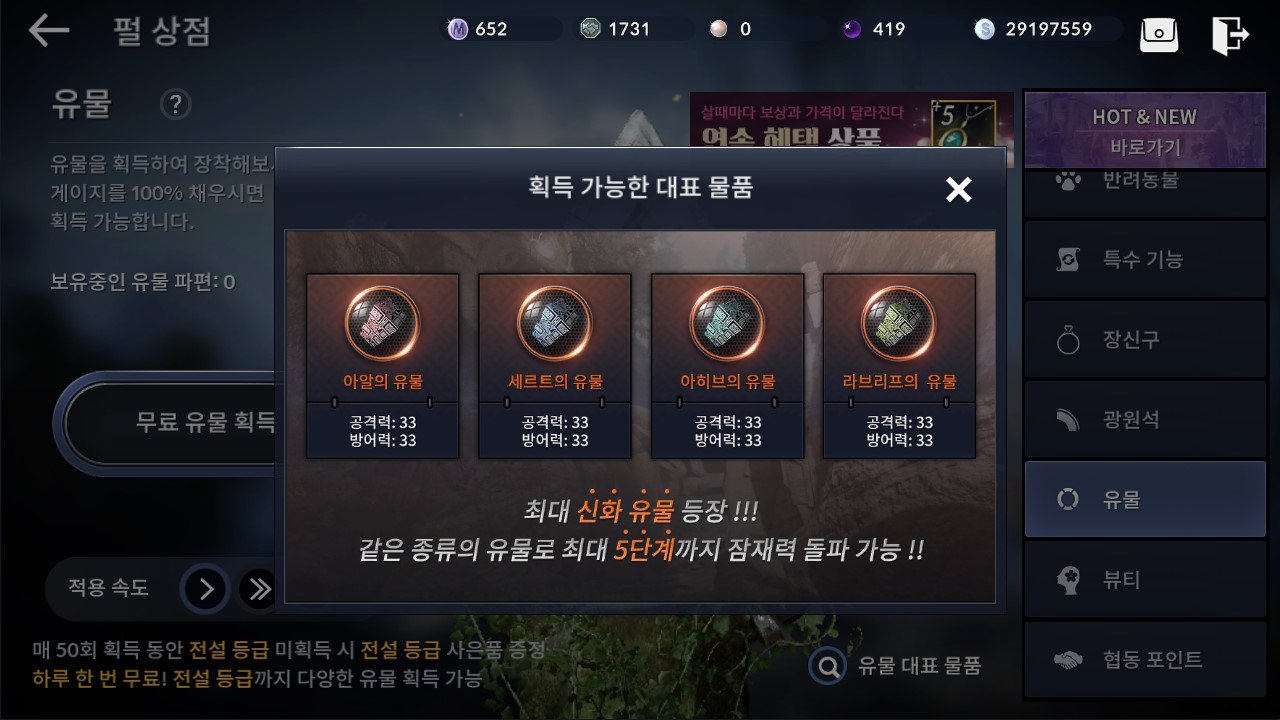 Increased the maximum number of characters that can be run in the Training tower from 3 to 4. 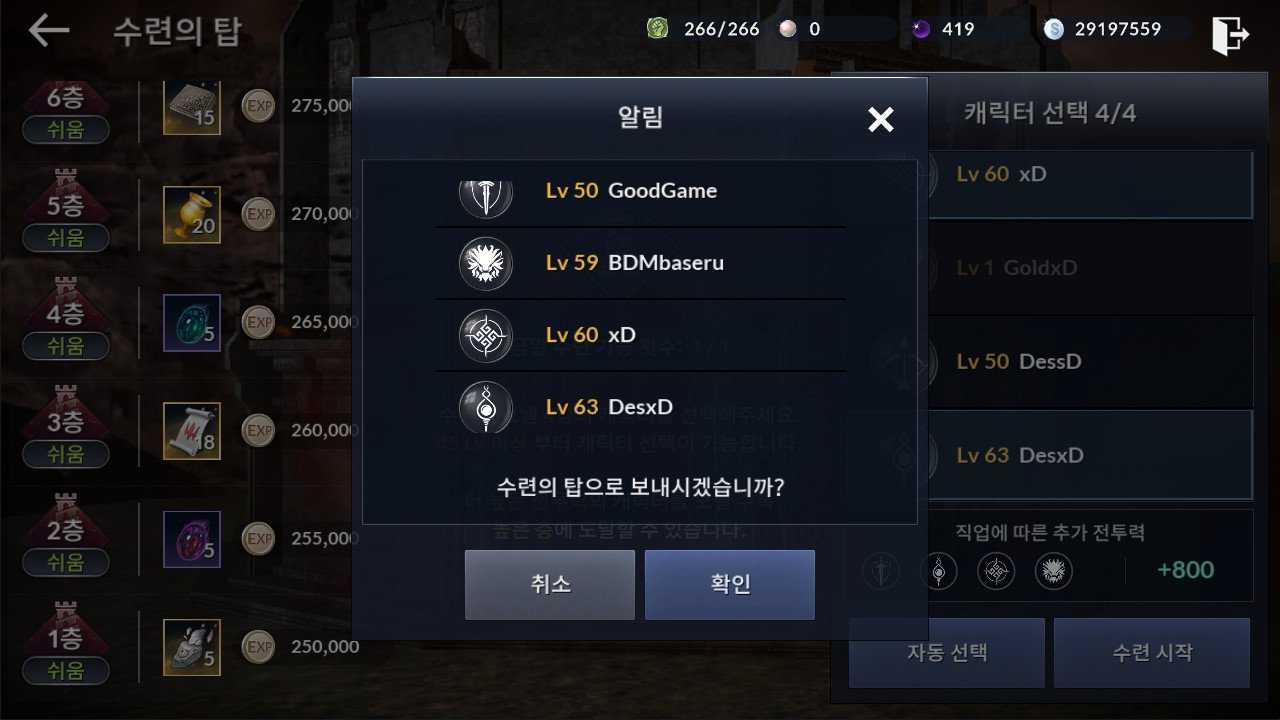