The update August 16 added the long-awaited new class Tamer. Opened the Northern part of the Media, added a bonus when wearing legendary and mythical jewelry.

Tamer became the 4th new class in Black Desert Mobile. The peculiarity of this character is that he has an assistant in the form of a huge wolf. The same with this character of related events which we will describe in a separate article. 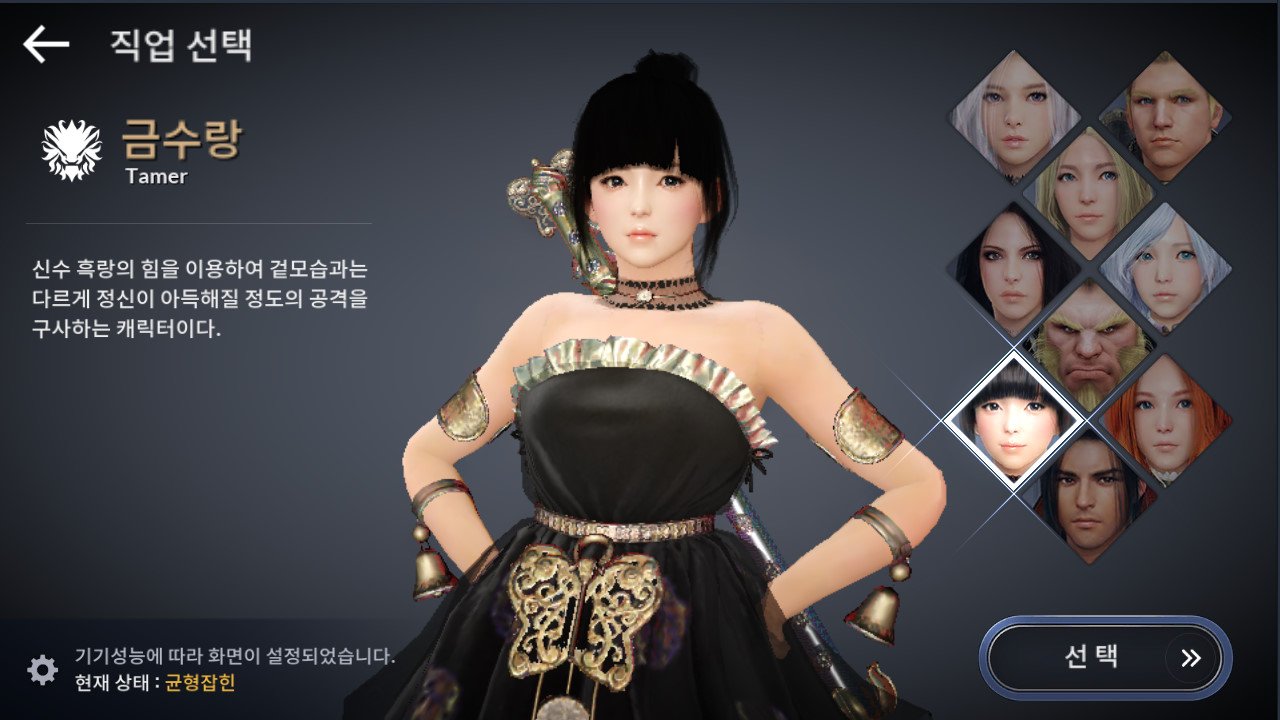 Opened the North of Media, in which gradually will be new territory. They began with nodes: the earth Echo, the excavation Site and an Ancient fault. In this location, you can knock mythical number. 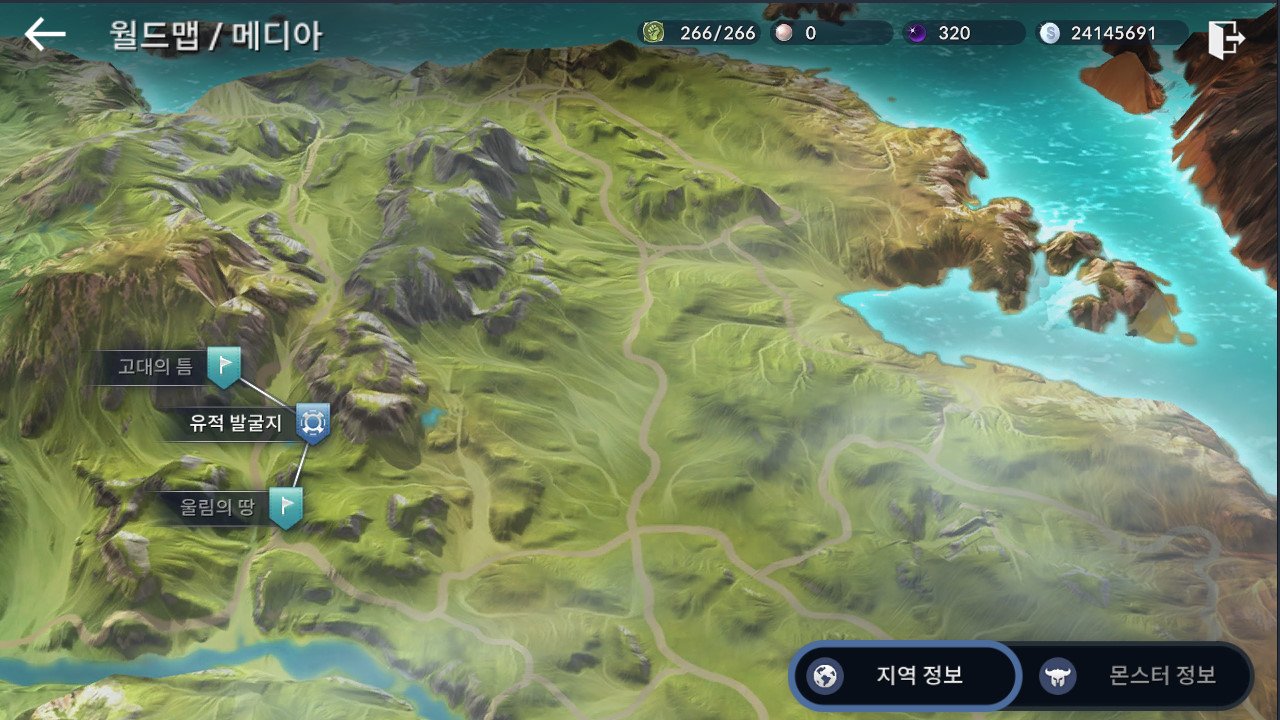 With this innovation will likely have to reconsider the benefits of purple and blue jewelry +10. We will try to check and release a guide with comparison in the near future. 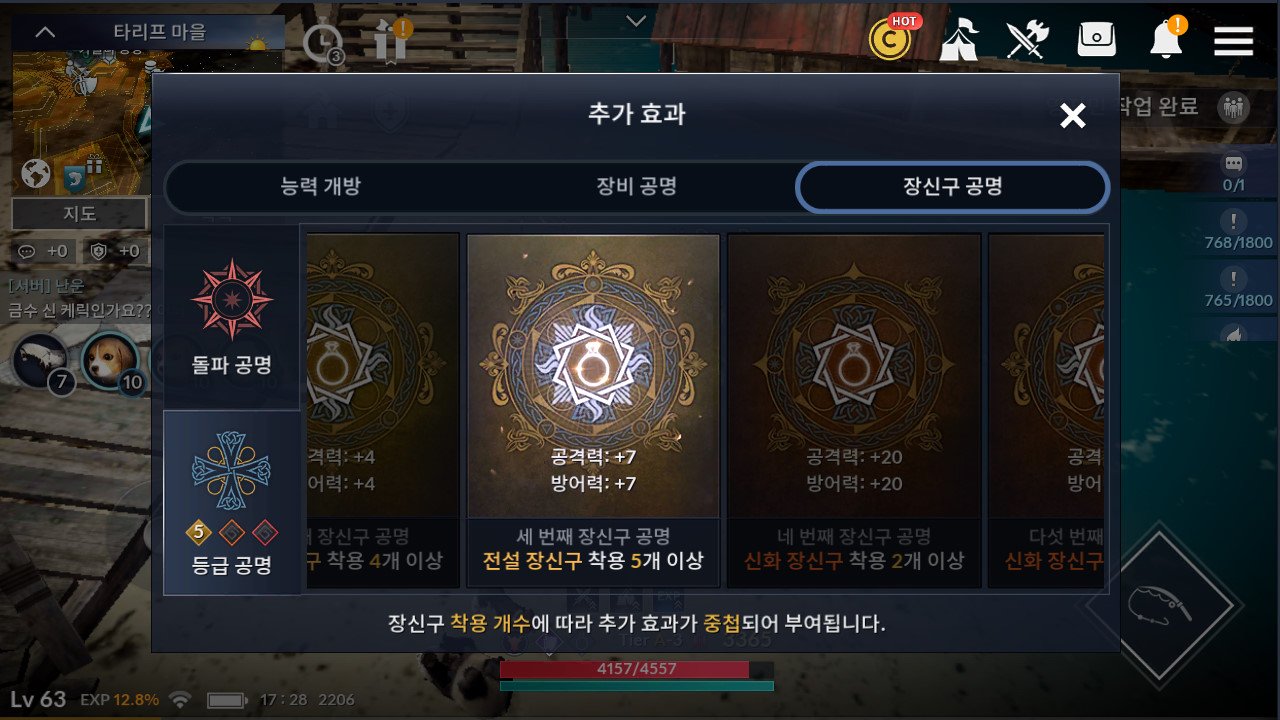 Learning tower – increased the maximum level from 20 to 30.

Shop Shakata – increased the chance of having formed and the myth of jewelry from Sakato.