In the update on August 9, mainly corrected old errors, namely the Temple of the sun and the General arena, as well as the siege for the territory on the server of the Altin Was added.

Fixed a situation where at the beginning of the Temple of the sun server started to slow down. Also in the game added a common arena, between all the servers which is also sent for revision. 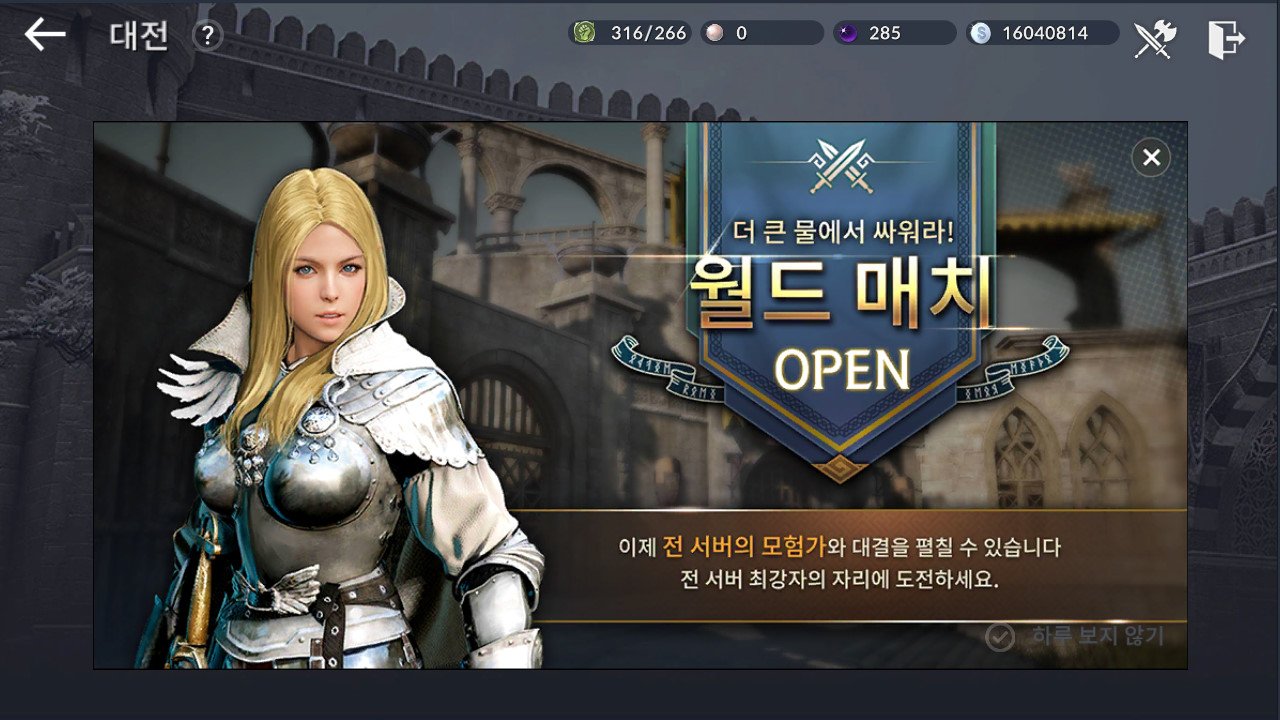 Added a new system of rewards associated with the result of ranking items. 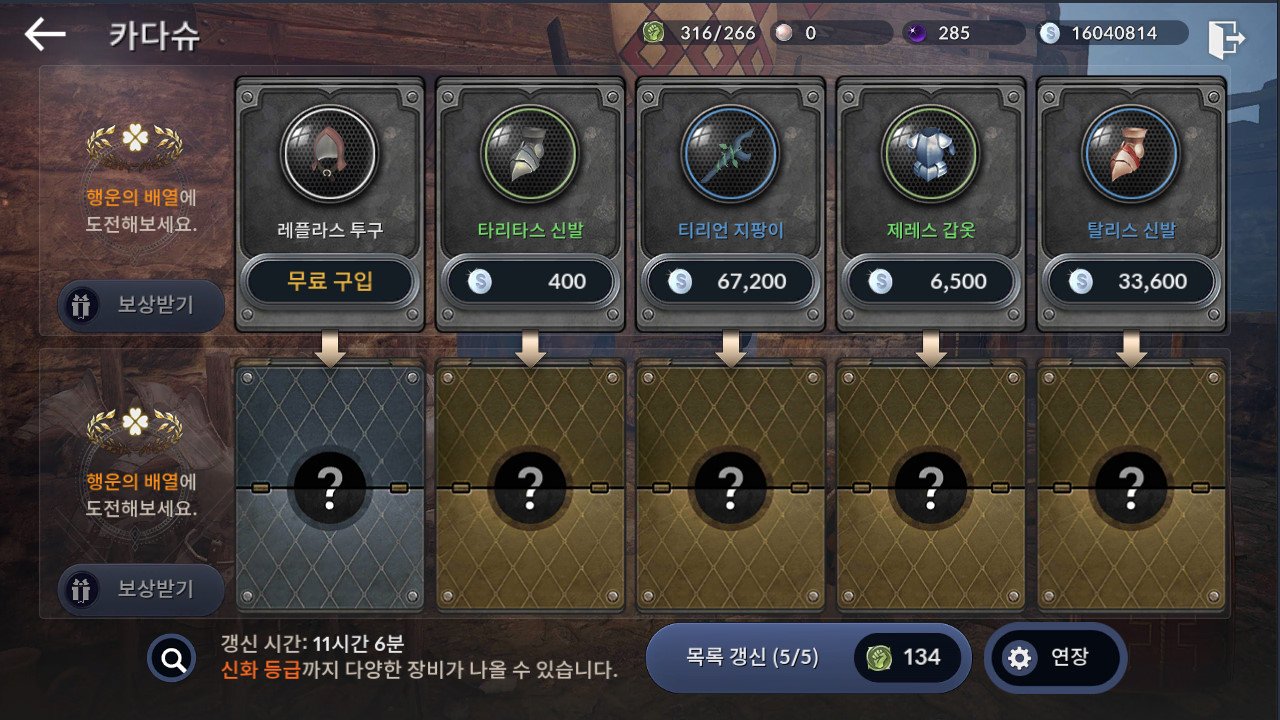 The siege of the territory on the server Altinova.

Added the ability to siege the territory on the server Altinova. Content is not for us so there is no sense to describe in more detail. 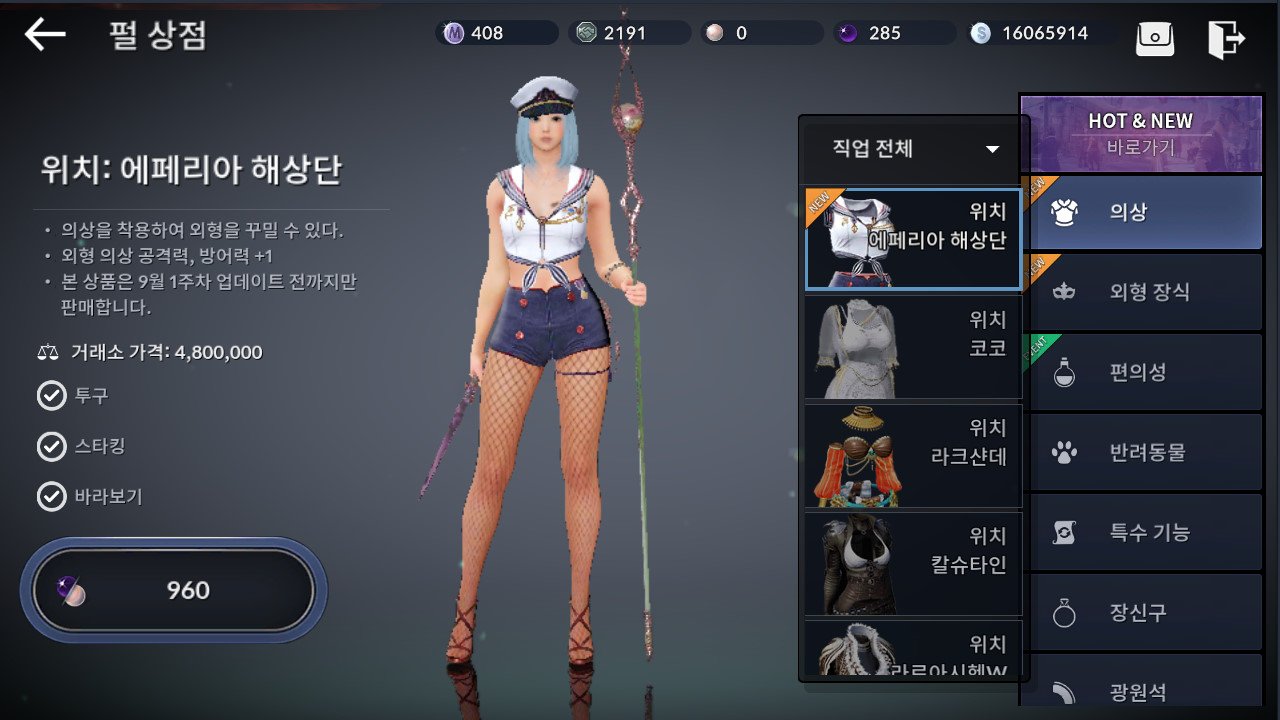 Events related to the update.

he land of valor. (until next update)

For every trip to the land of valor you will receive 10 fragment relics and runes. Just can go through 30 times. Also for 15 and 30 trips you will find an additional reward.