Pearl Abyss developers announced the holding of a press conference on Tainwan on July 10.

The conference will be held on July 10, 2018 at 14: 00 local time. On it, the developers will talk about their plans to localize the version of the game.

Pre-registration is available at link.

Will the English version of the game will know later. To date, this is still all the information. 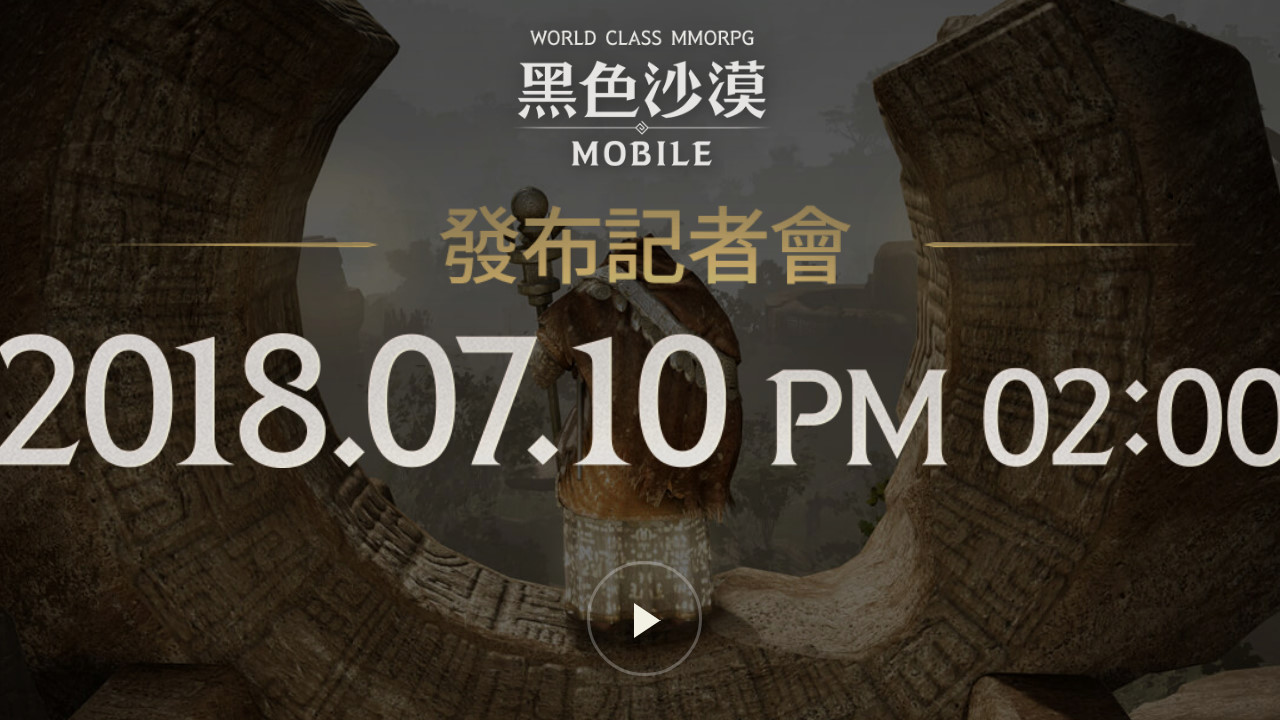