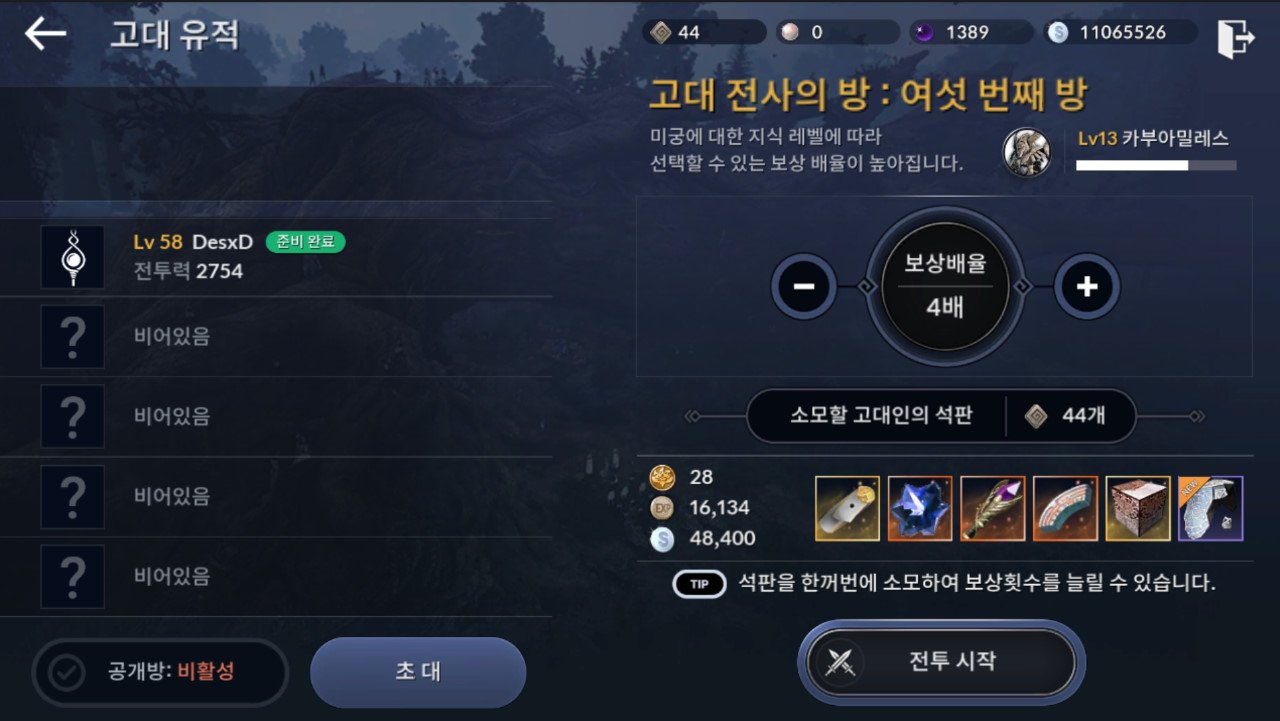 The game introduces break stones, which with a small chance, using only 1 stone and silver we can raise the level of sharpening of our equipment to +1. The gap stone can be obtained in open locations, Nightmar and from World bosses. 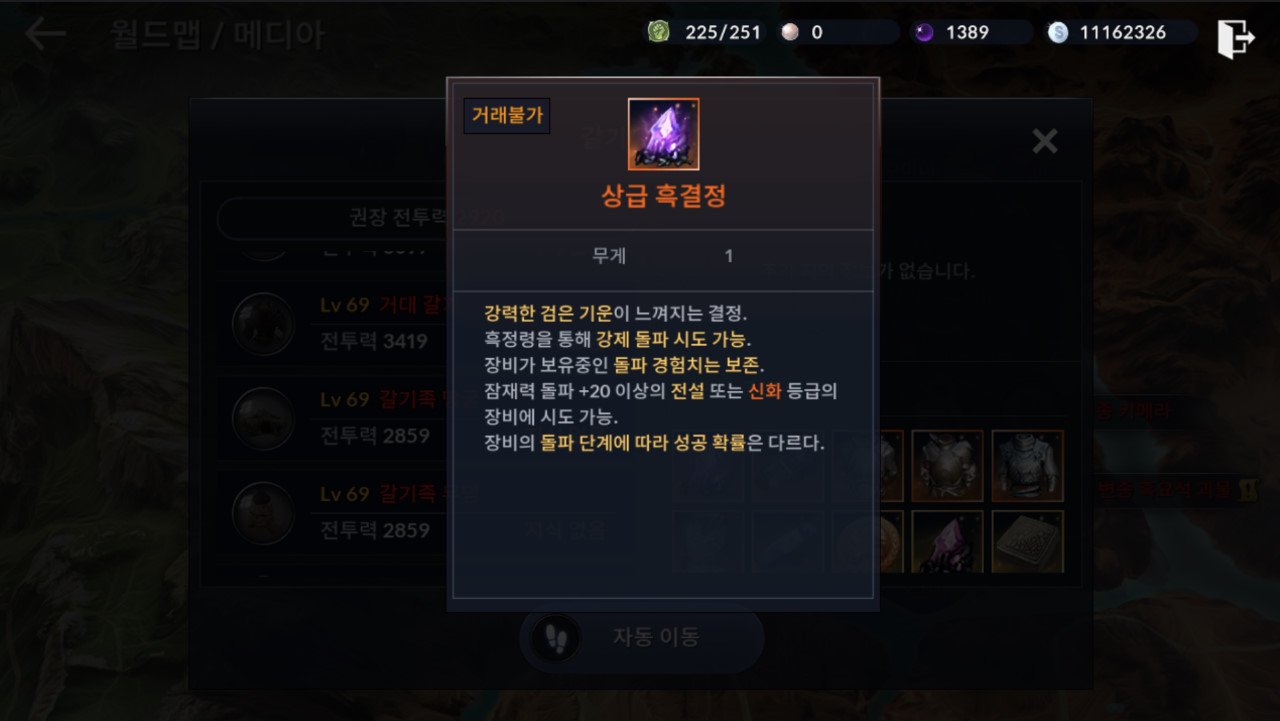 New grade of tyre A and S

Added the final part of the southern Media. In this location it is possible to knock out an orange belt. GS locations-3334. 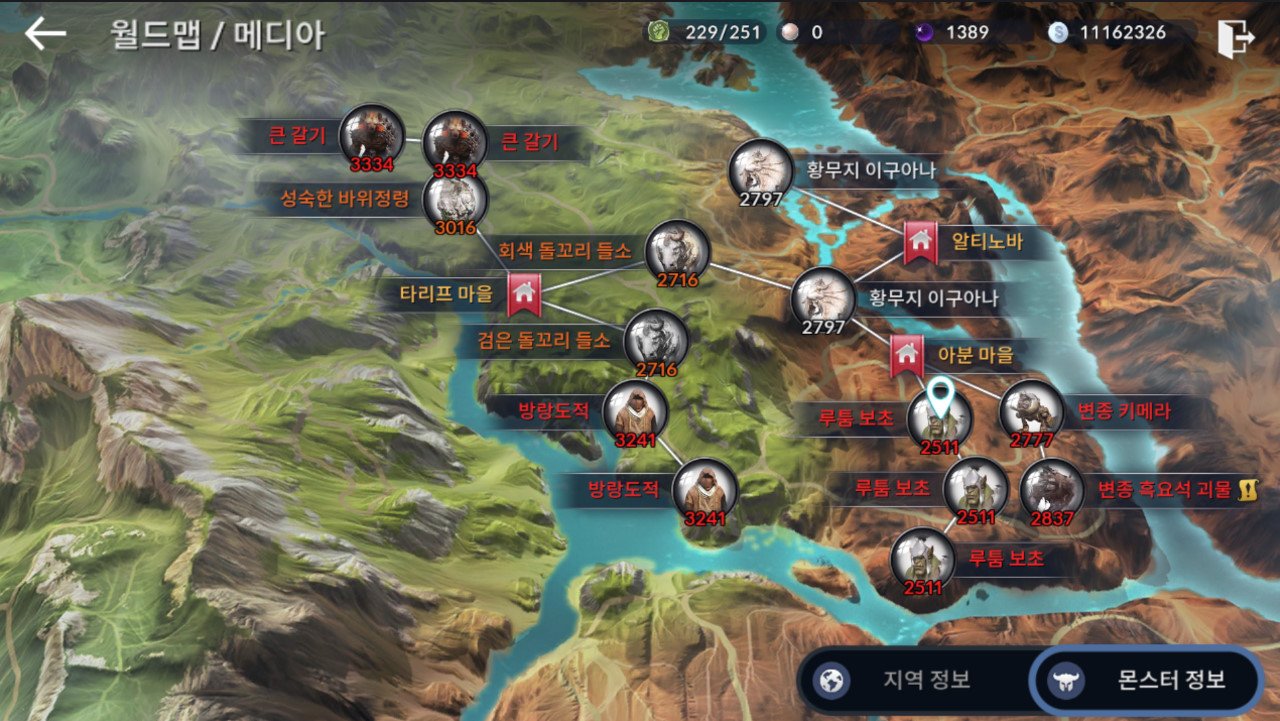 In the game store added a few new chests. And also added chests that can be purchased for silver. Of which fall mostly fall book skills, as well as of 50 PCs, we dropped a chest of stones from which fell the Golden stone in the armor. 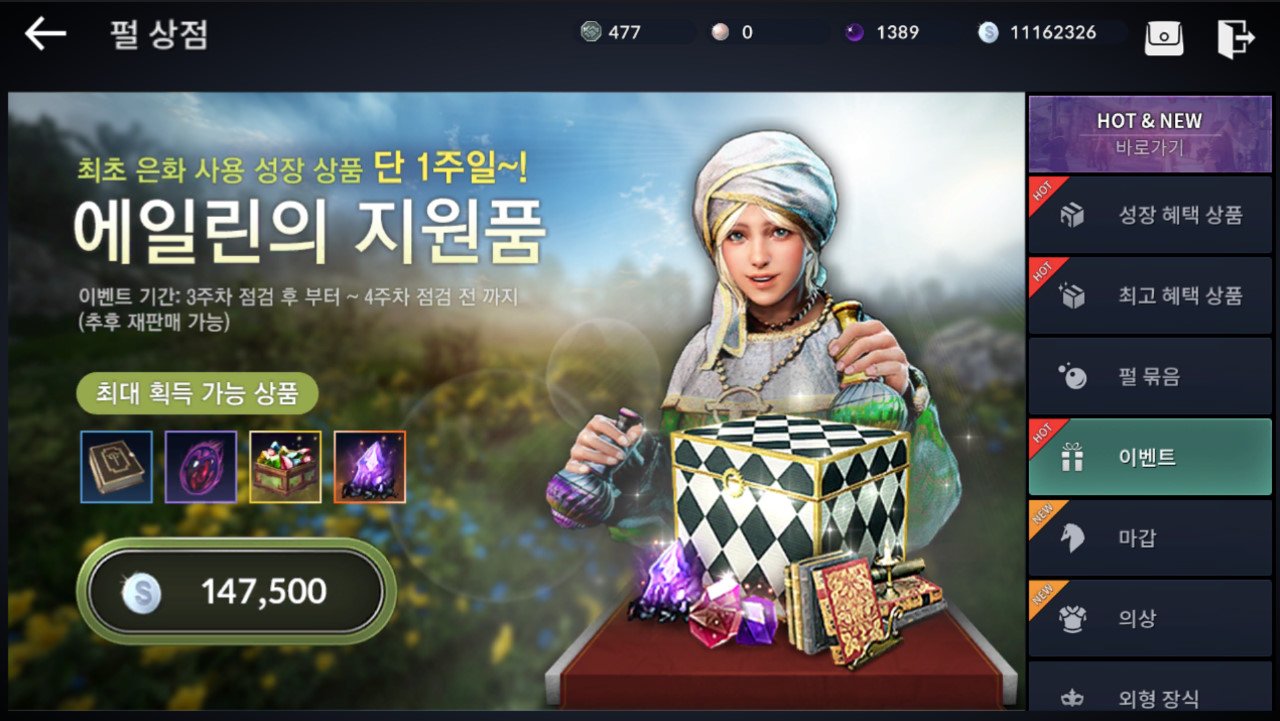 Changed the tutorial for new players, now the character runs normally when creating. Fixed Nouver which gave knowledge. Added the ability to extend the time when buying jewelry in Game Store. Fixed Book now the exclamation mark will only appear if you really can close one or the other thing. Added several events related to the world Cup.