The most important news is a new class, it became a charming Dark Rose or simply Dark Knight. The main weapon of Dark Knight is a long sword. Dark Knight is a mixture of magician and warrior, he deftly owns a sword and does not badly use spells. 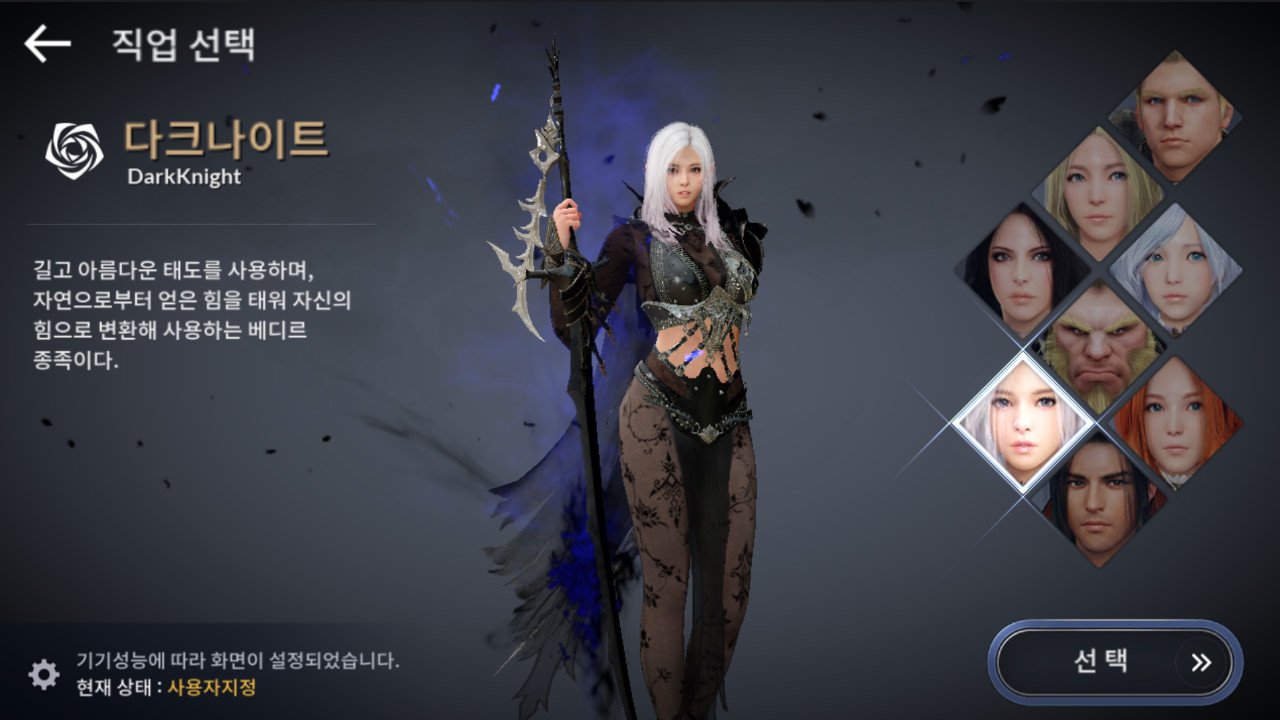 We meet the third world boss, he became a desert dragon Nouver. The main drop from him is add. Nouver's weapons. 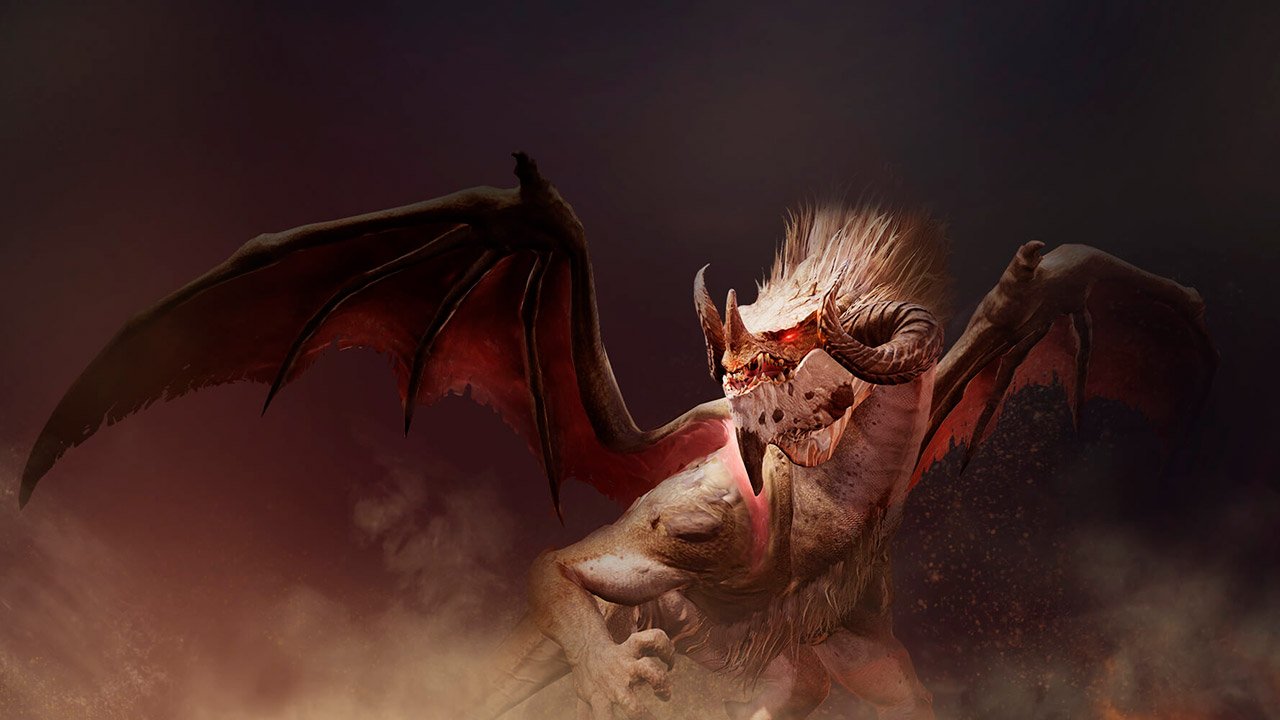 The schedule of the Republic of Belarus was also changed. Now depending on the day we are waiting for different RBs.

And something else interesting, the game added parts of weapons bosses. From which you can collect the main weapon. Of course, most likely it will be long and tedious.

From now on all our passive skills are common to the whole family. Now it has become much more convenient to change the base or to pump a twin. 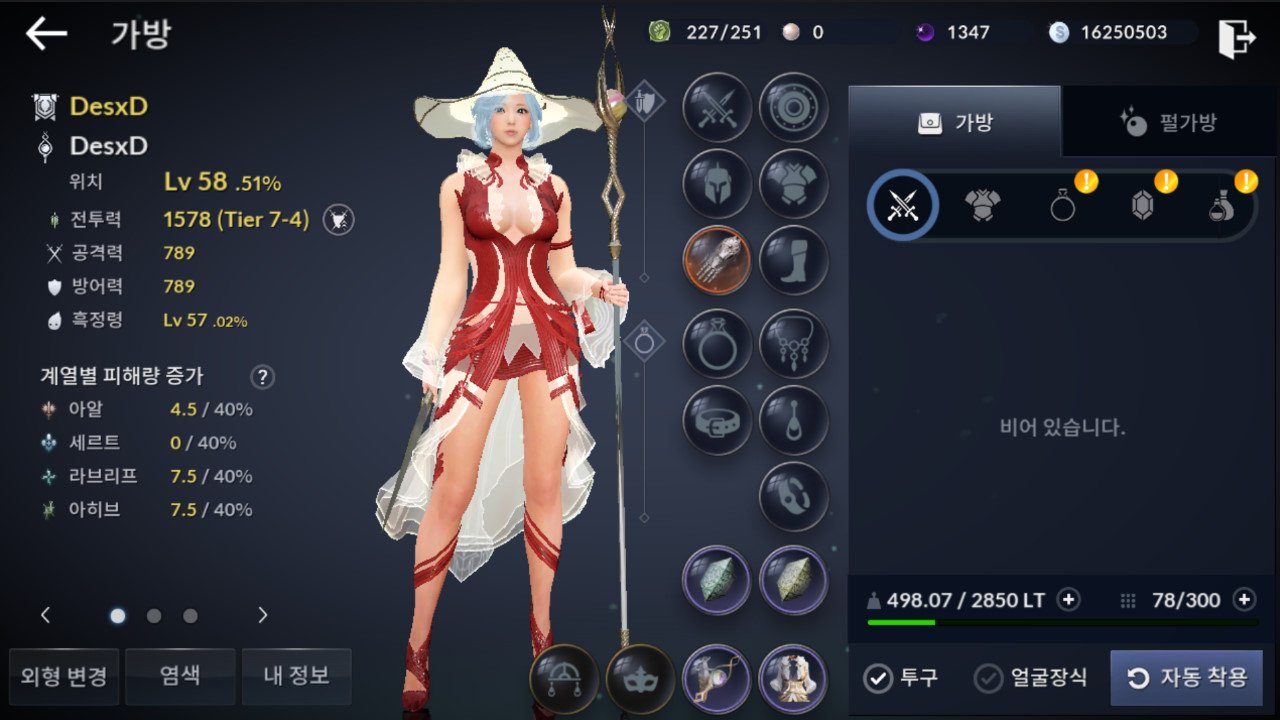 Secondly, added buildings to your personal fort - Altar relics. In which by donating your relics you can pump skills that give an increase in experience, drop, collection. 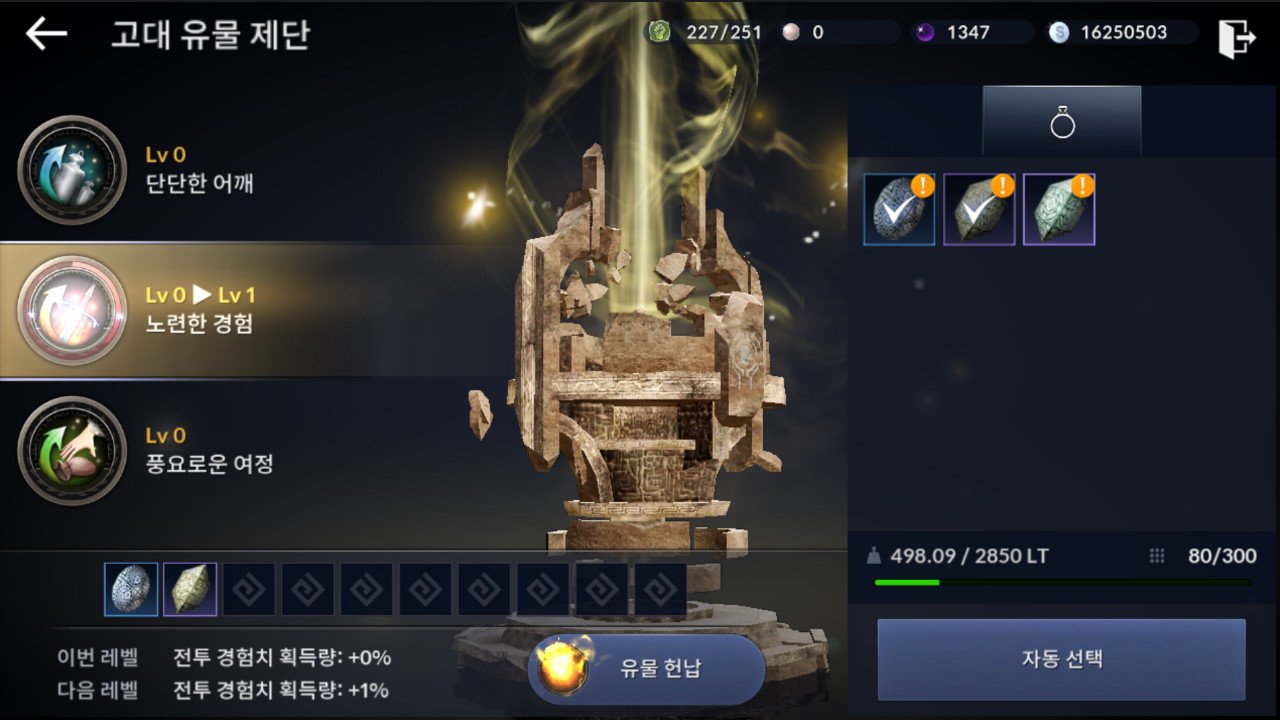 Added costumes associated with the new class of Dark Knight. 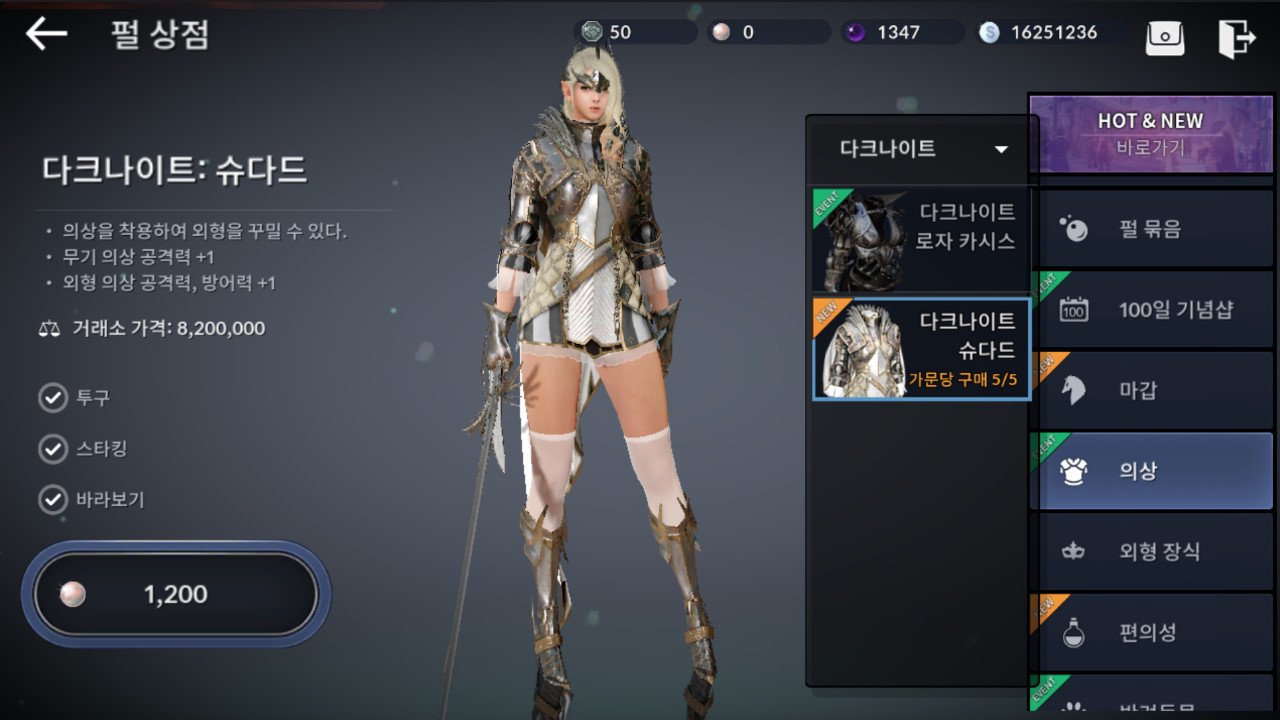 Increased the ticket limit to increase the player's slots on the account. 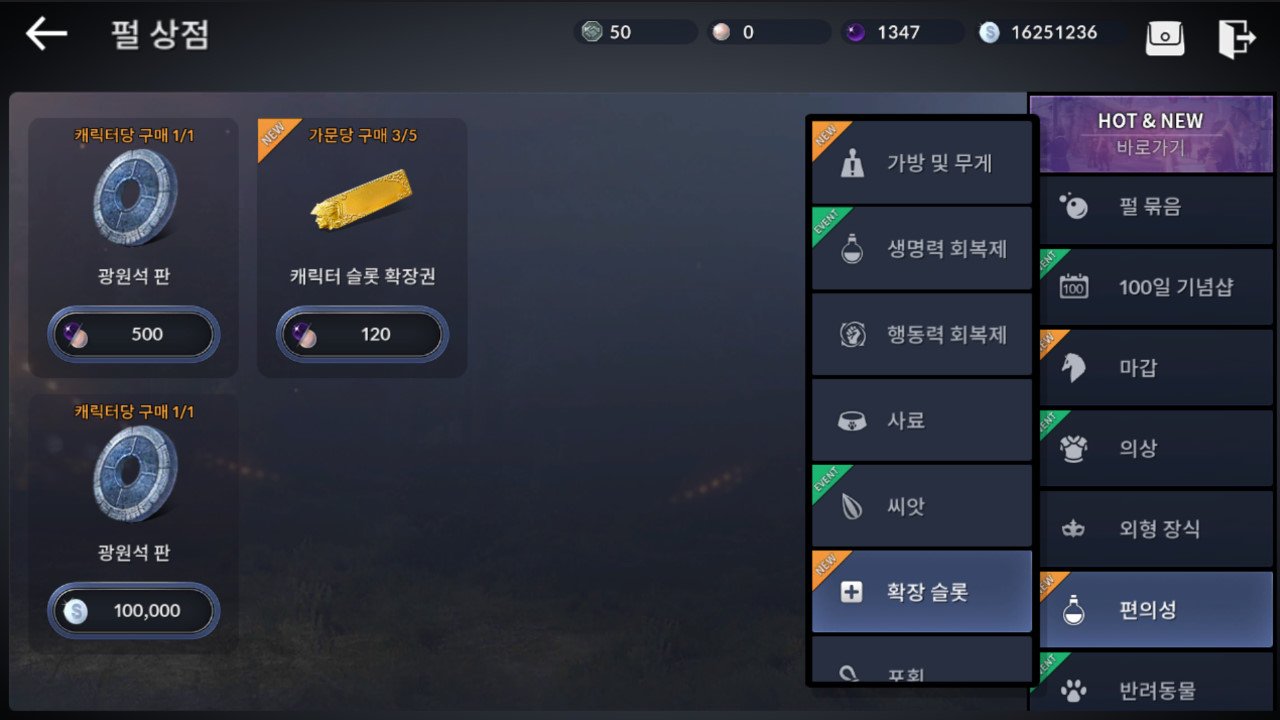 Briefly about the rest.

Increased the characteristics of Boss gear. Simplified the conditions for participation in the siege for the territory. Added titles for world bosses, which can be obtained by donating the last blow to the boss.