Consider the main points of Awakening classes in Black Desert Mobile. Awakening is available from character level 65. To wake up you need to complete several quests.

Open the menu and go to the section where we strengthened the skills. 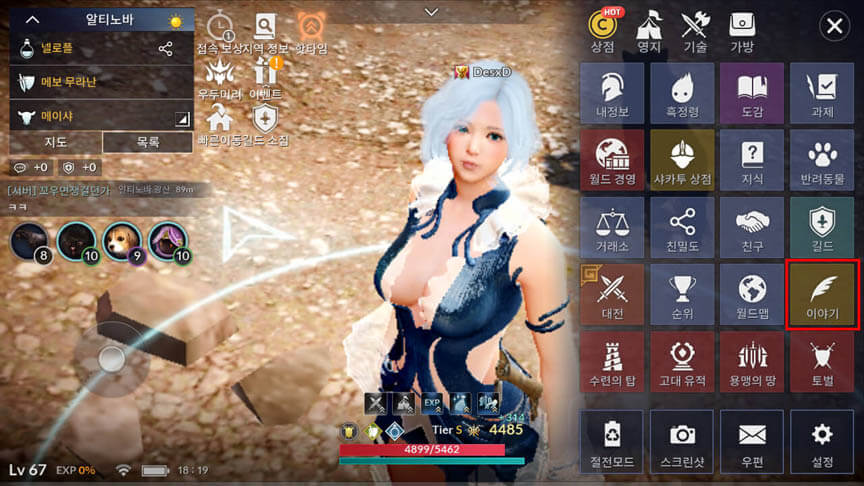 Choosing to appear a series of quests. 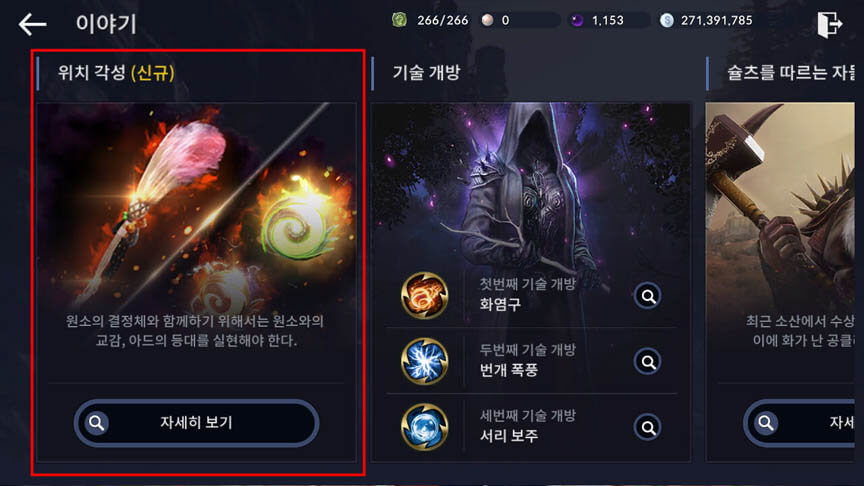 Before us is a list of quests that need to be completed, consider the example of the Wizard: 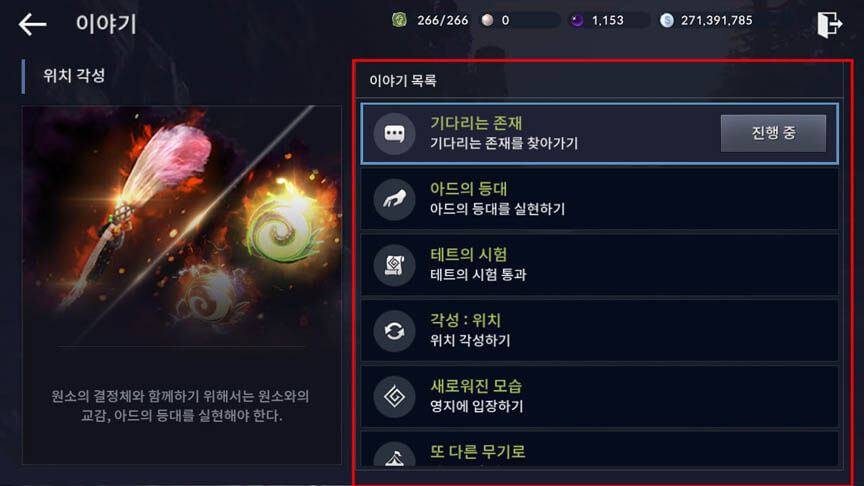 Done, after dungeon, we were awakening Our main weapon has changed to the awakened one.

4. The last quest sends us to the Personal Fort and introduces the forge. This will tell later.

For each skill you need to complete 1 - 2 quests consider the example of the Wizard: 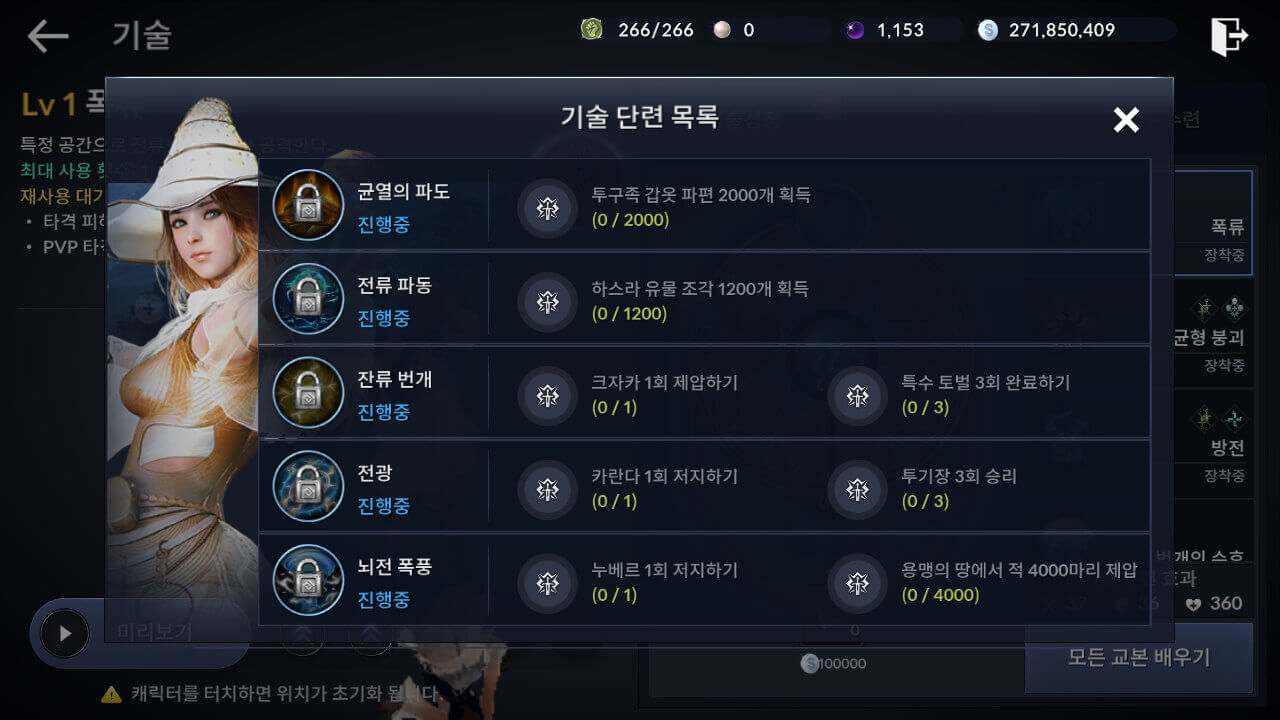 The status of these quests, see the skills menu

Council, at first the whole crowd passes the first quest from a personal fort or 1 skill. A lot of people are jostling. At first, close the quests of another skill. So you will save a lot of time.

To Awakening the equipment you need silver and to fulfill some conditions:

After completing quests and paying a little silver, we can strengthen our old equipment. 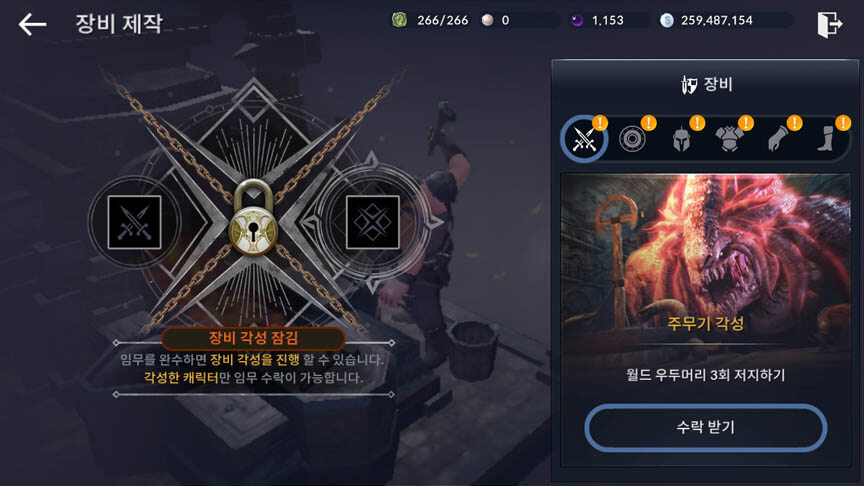 Like equipment you can wake Rune stones. For this we need the runestone itself and 30,000 rune dust. Also awakened stones can be sharpened, for this there is a separate button. 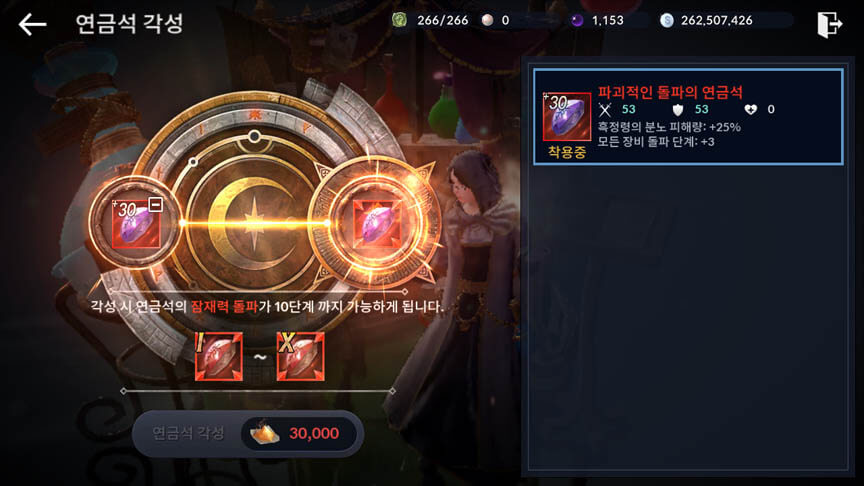