Each item in Black Desert Mobile has a weight (LT), each character has a weight limit. Based on this, the lower the limit, the less items a character can carry. The main weight gain is due to the passage of the story quest. Also, LT can be purchased in the game store for pearls.

In this guide, consider the quests that are not included in the storyline but also increase the weight (LT).

Quest For the Children

The quest is taken in Calpheon from Basquean Ljurik, after the end of the quest the character will receive an item to increase the weight limit + 100LT 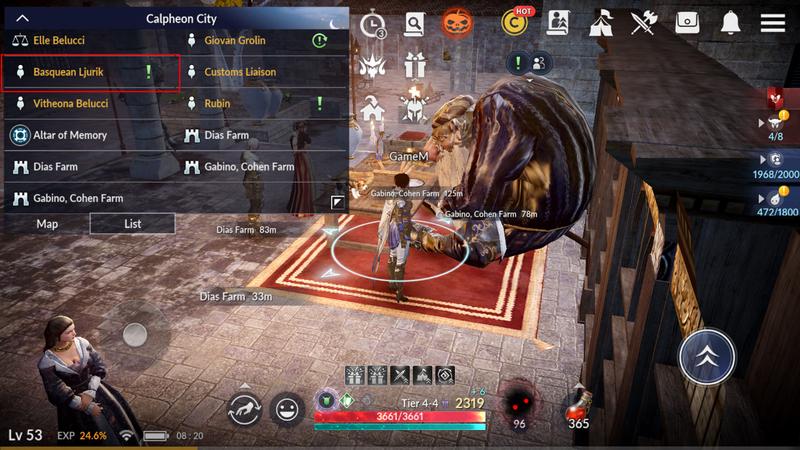 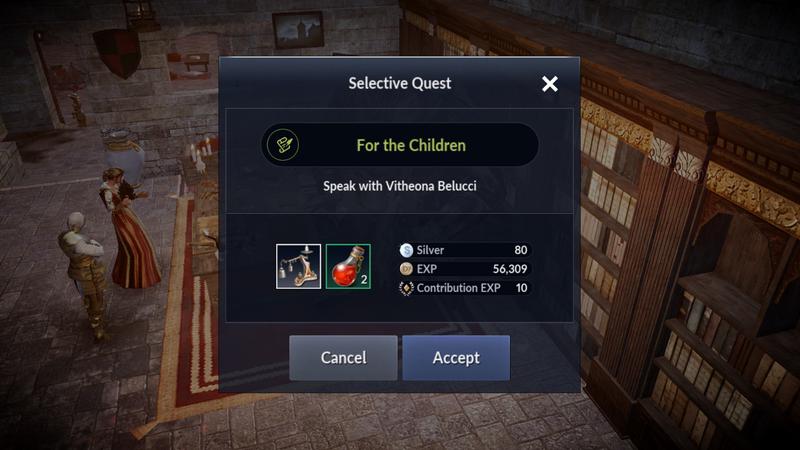 Quest Attributes of a Good Hunter

The quest is taken in Behr by Likke Behr, 10 monsters must be killed on the quest, after the end the character will receive an item to increase the weight limit + 50LT 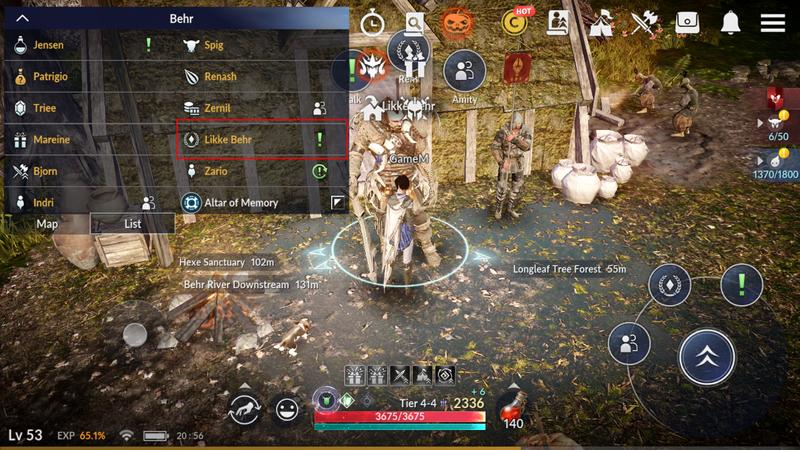 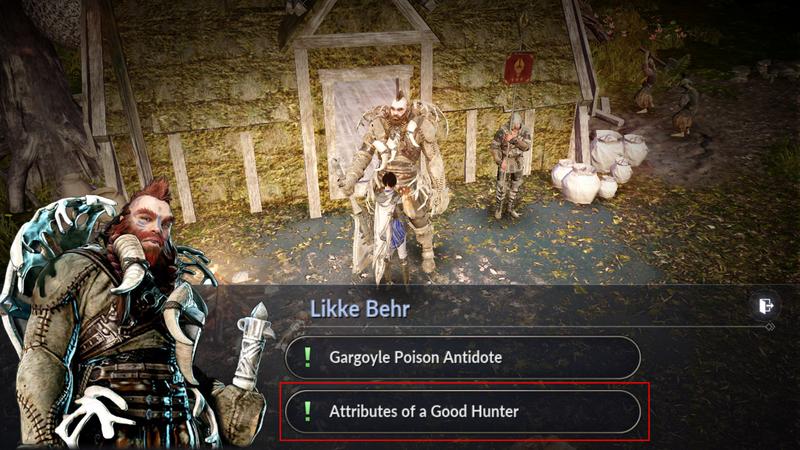 In subsequent updates on the servers of Korea, new quests were added, whether they will be in the Global version is not yet known. 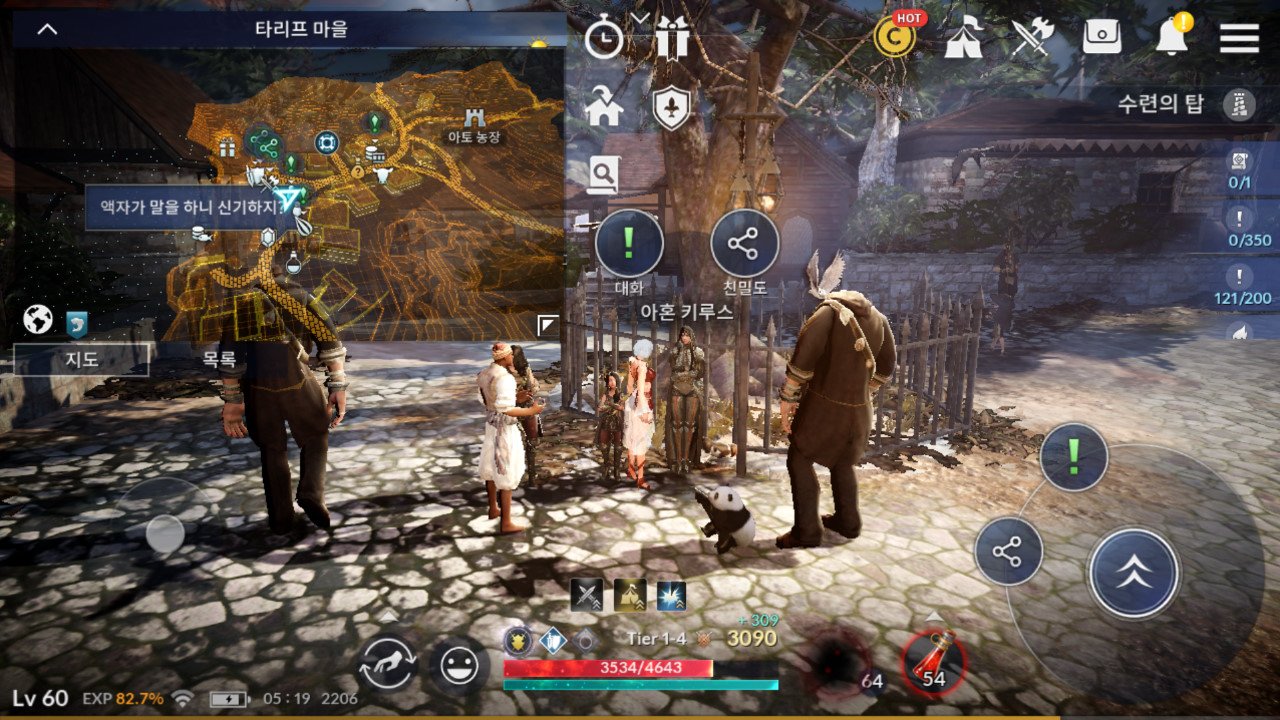 Talk to the NTC get 100LT reward 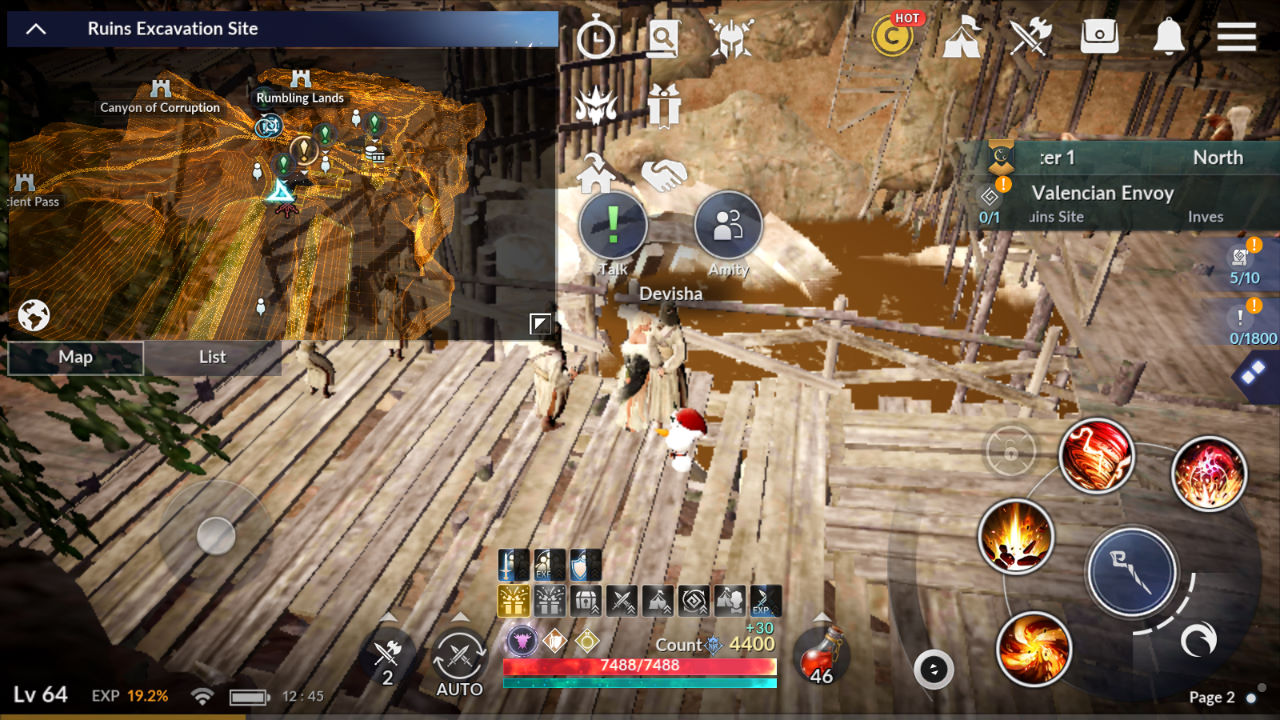