All about Pets. Leveling, Crossing

Pets are cute animals that run around your character and collect loot from killed monsters. At the same time called the player can be 3 Pets 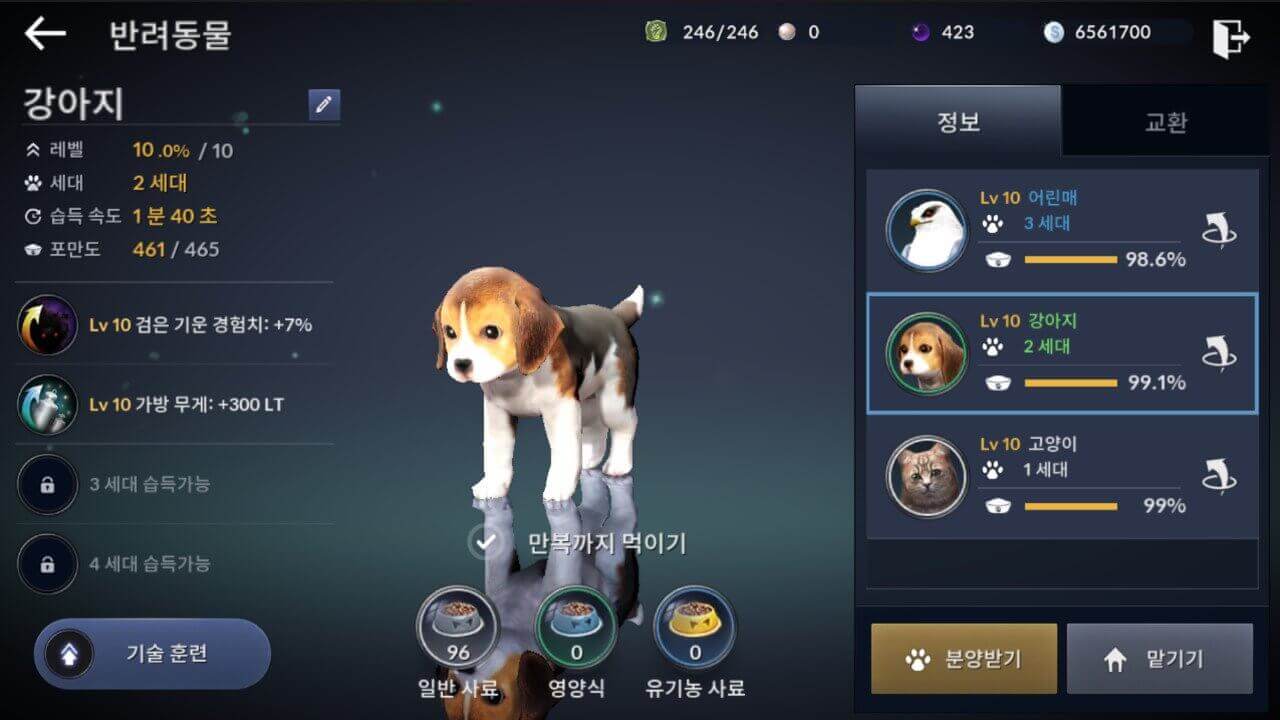 In addition to the nice function of collecting loot, they also have buffs (one buff for the first rank, two buffs for the second, etc.). Encountered buffs (those skills that we consider the most necessary are marked in bold), Strive so that the pet initially gives 4-5% and not 2-3% at the first skill level

- bonus to the chance to get knowledge

When the rank is increased, the pet gains +1 skill. When crossing, it is advisable to pump up to 10 lvl. since there is a chance that the chance to increase the rank of 10 level pets is higher than that of pets of 1ur, but pets can be crossed and level 1. 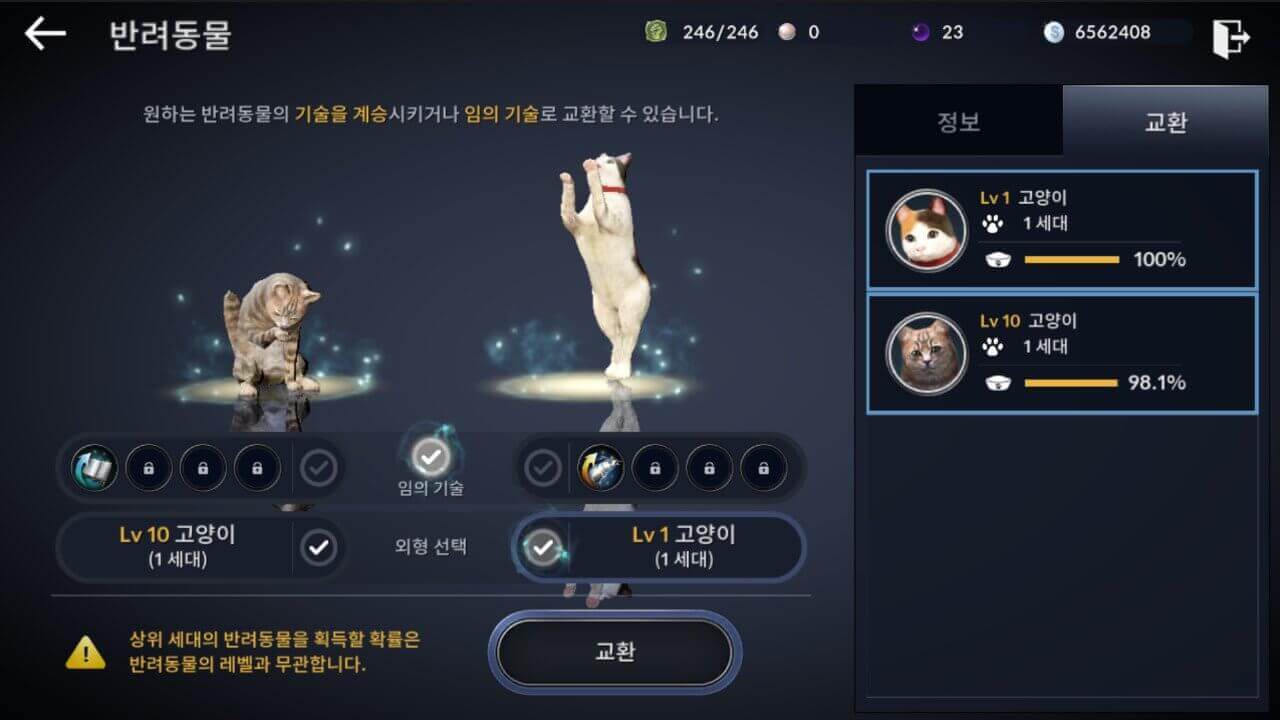 When crossed, you can specify the appearance and skill(s) what pet will be inherited. Tick between Pets when crossing is necessary if you want all skills were regenerated. Selected skills the pet will be as well moved to new. 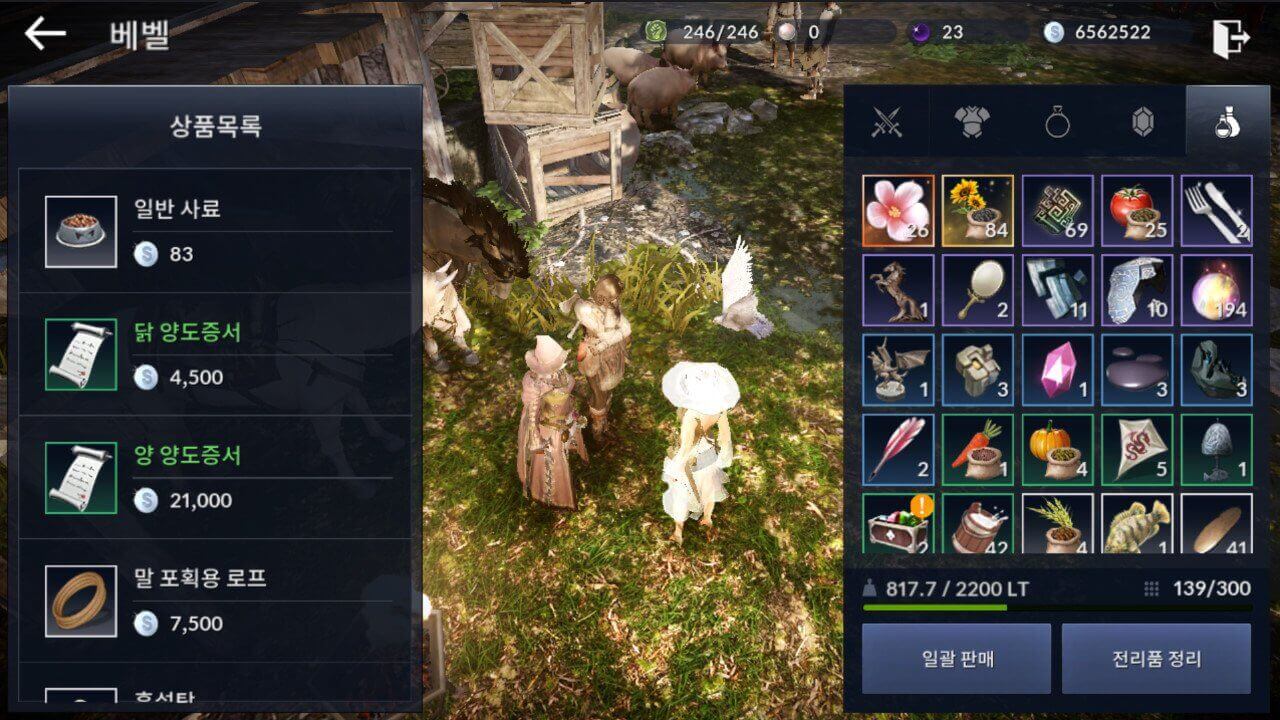 Pet collects loot if the level of satiety is greater than 0. You can buy food from the NPC in the city (with the icon of the cow's head). Feed - select the pet and press the icon with the food until the scale is filled. Fodder should is in your bag. 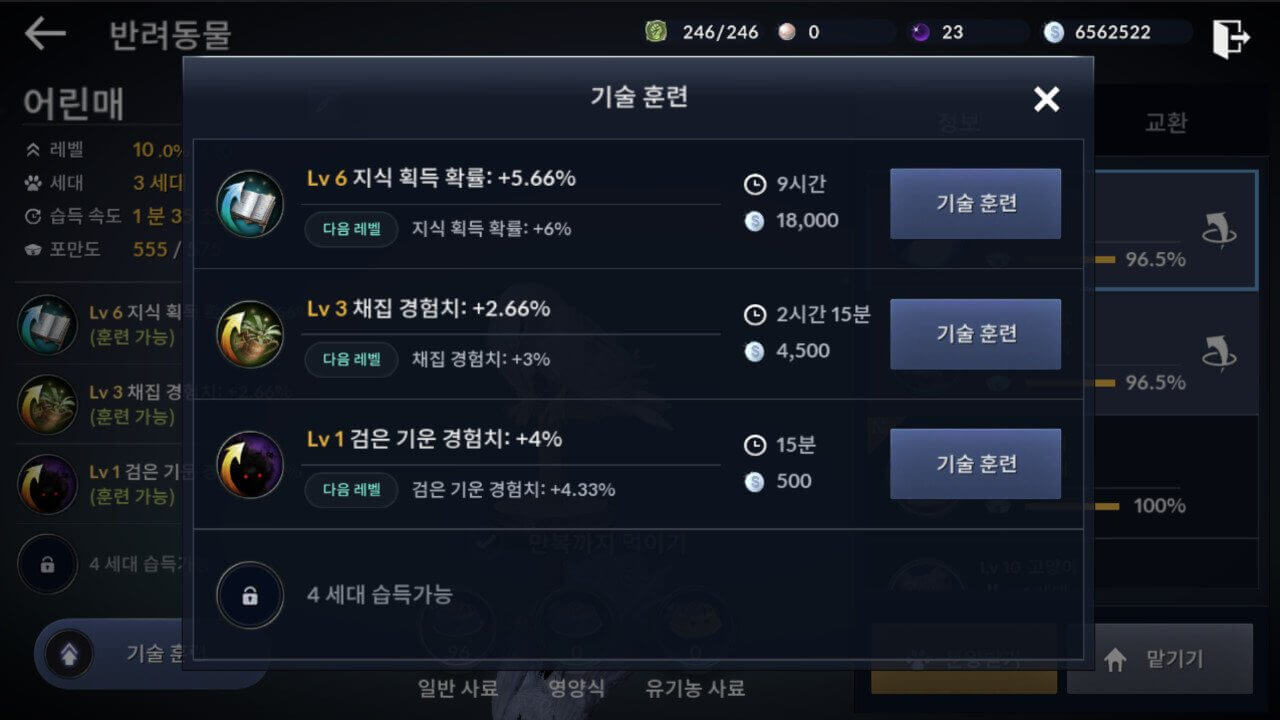 Skills pet can pump with it. Maximum level of – as and have pet-10 ur. The level of skill is not going to swing if it is the same as the pet, ie, apnut skill 6 ur. only if the pet 6 SD. or higher. AP skill costs money and time. You can speed up points (but points work out a lot).

After 8 months, the rank of pets was introduced on Korea, along with new skills that appear only on rank 5 of the pet. Below is a list of new skills:

Interesting skills, for example, 3 pets for damage on the bosses in the total give 45%, or a bonus for players in the amount of 15%, which is also not enough, you need a GS called pets to attack / defense in an instant raised GS to 91.