In the near future, a new class Striker. In honor of this event introduced event. The essence of the event is simple, just enough to kill 100 mobs every day. You can take the quest in any city. At the beginning of the quest you will be given a box that can be opened with the introduction of Striker. After completing the quest you will receive chests with legendary sharpening. 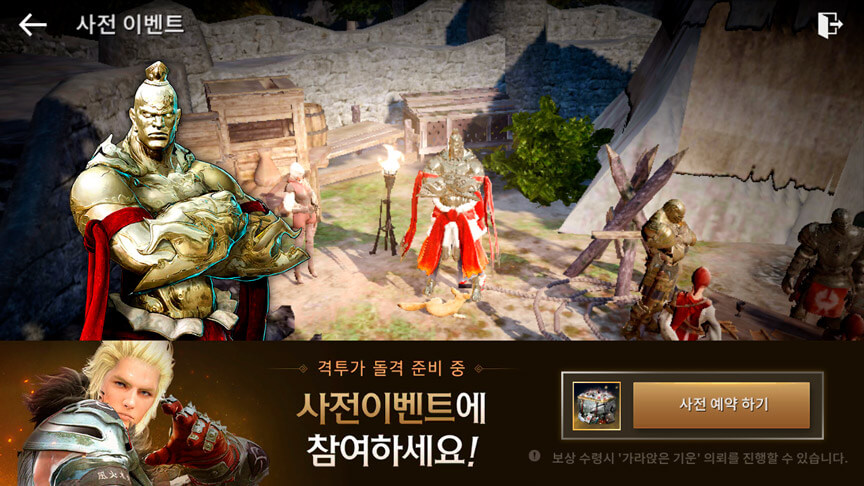 Take part every day in battles in the arena and get the feed of the black spirit. 5 legendary feeds for each fight (up to 5 battles per day) and 5 mythical feeds for each win (up to 3 wins per day) 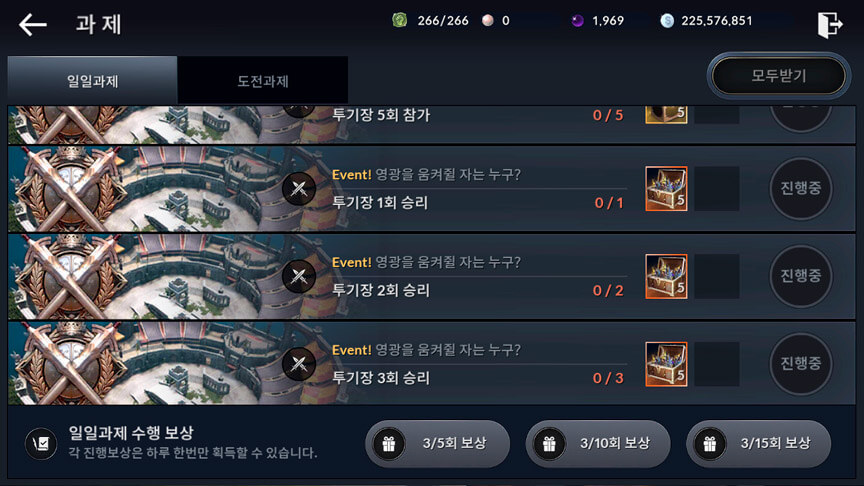 When hunting for monsters, you will receive bags of gifts that can be exchanged for various items. 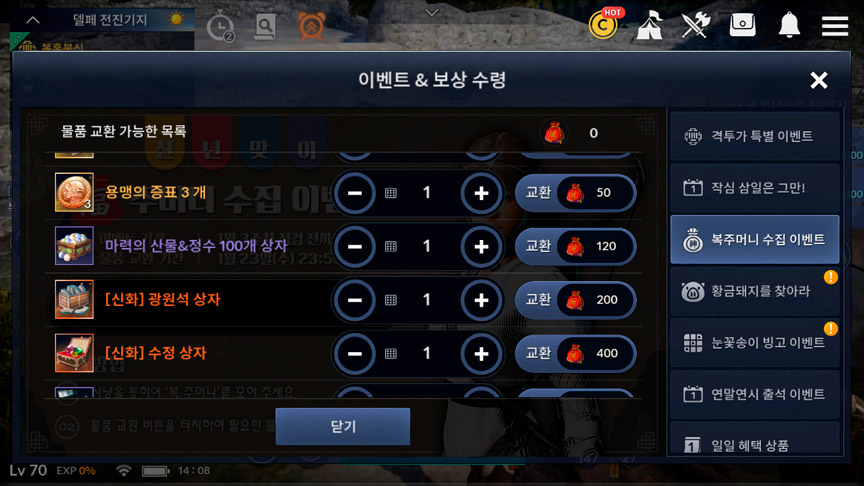 January 4th will start the next daily quest.