Questions about the release date for Black Desert Mobile in America / Europe are asked everyday. You can always find the answer to this question in this topic.

September 27th, with pre-registration launch, the game was added to the App Store with a December 12 release date. Unfortunately, this date has not yet been confirmed by the developers. (There are such rules in the App Store, you can’t mix games without a release date and developers indicate the approximate date, then simply edit to the date they need).

But December 12th fits our prediction: the winter of 2019, also Thursday, all releases were released on that day

The release date remains the same - 4th quarter of 2019. The official website is available to subscribe to news (this is not pre-registration)

At the start of the game, we are waiting for 5 classes: Warrior, Sorceress, Giant, Archer and Valkyrie.

05/10/2019 There is a new, more accurate release date for Black Desert Mobile Global 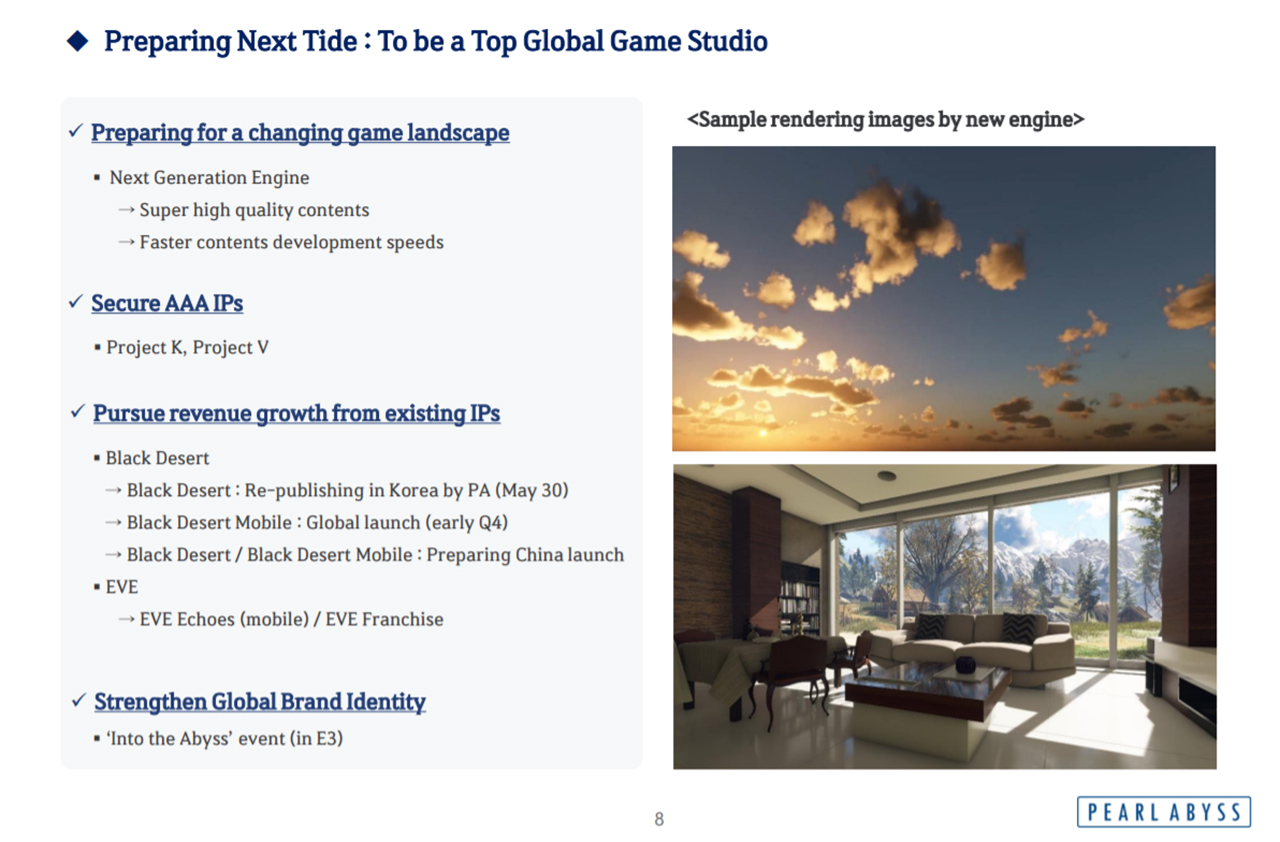 As you have already known for a long time after Japan, which has existed for more than a month, we are waiting for the release of Europe / America, and here are the latest dates:

Source – letter to investors for March.

Site of the Japanese version of the game: https://www.jp.blackdesertm.com

As for Europe and North America. So far, the information remains the same "The first half of 2019"

December 7, 2018 Developers in a letter to investors wrote only 2 lines about the release of Black Desert Mobile in Japan in the first quarter of 2019, and already “after” in North America, Europe, Southeast Asia. 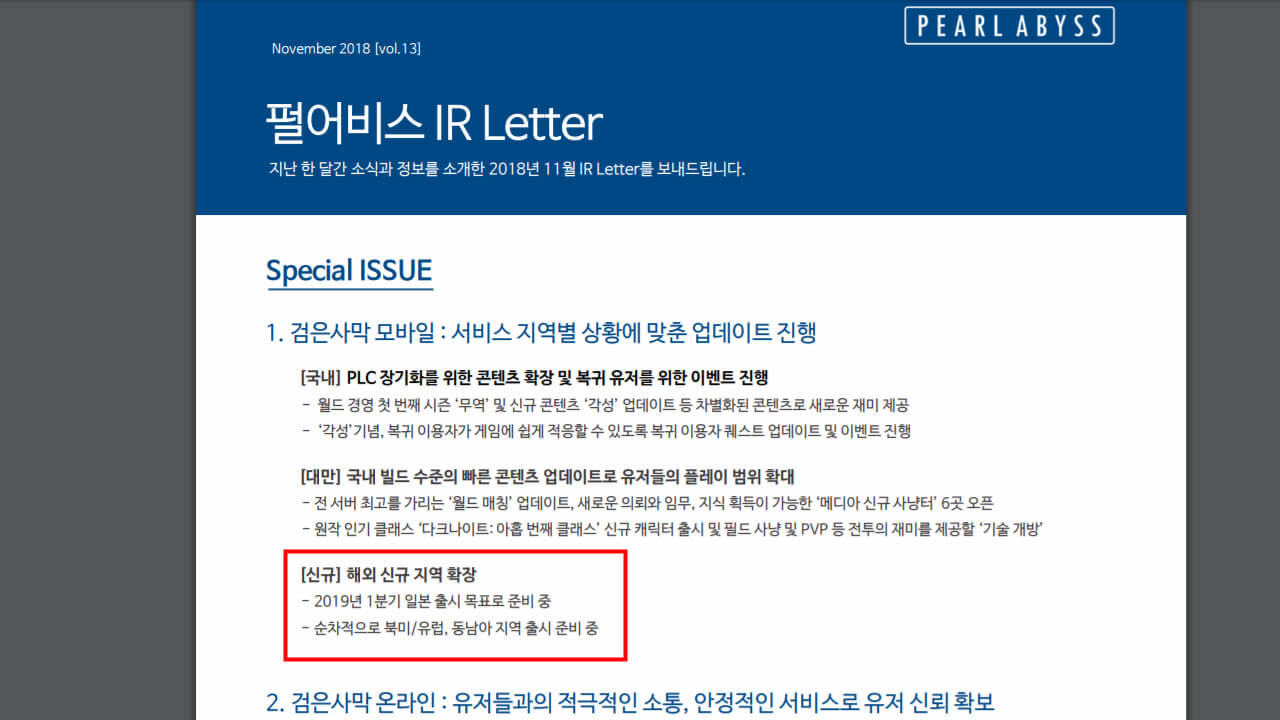 As information becomes available, this topic will be updated. At the moment we are talking about the first half of 2019.